The famous and most played game Pokemon Go is out with certain bans on the players and that has cause the Pokemon Go ban wave. With the game developer company, Niantic is taking aim at the spoofing community, the word “ban” has been in news very much recently. This has cause a lot of misinformation among the players, YouTubers, and site reporters. This post will inform you regarding the various bans in the game including the mostly occurring Pokemon Go soft ban. 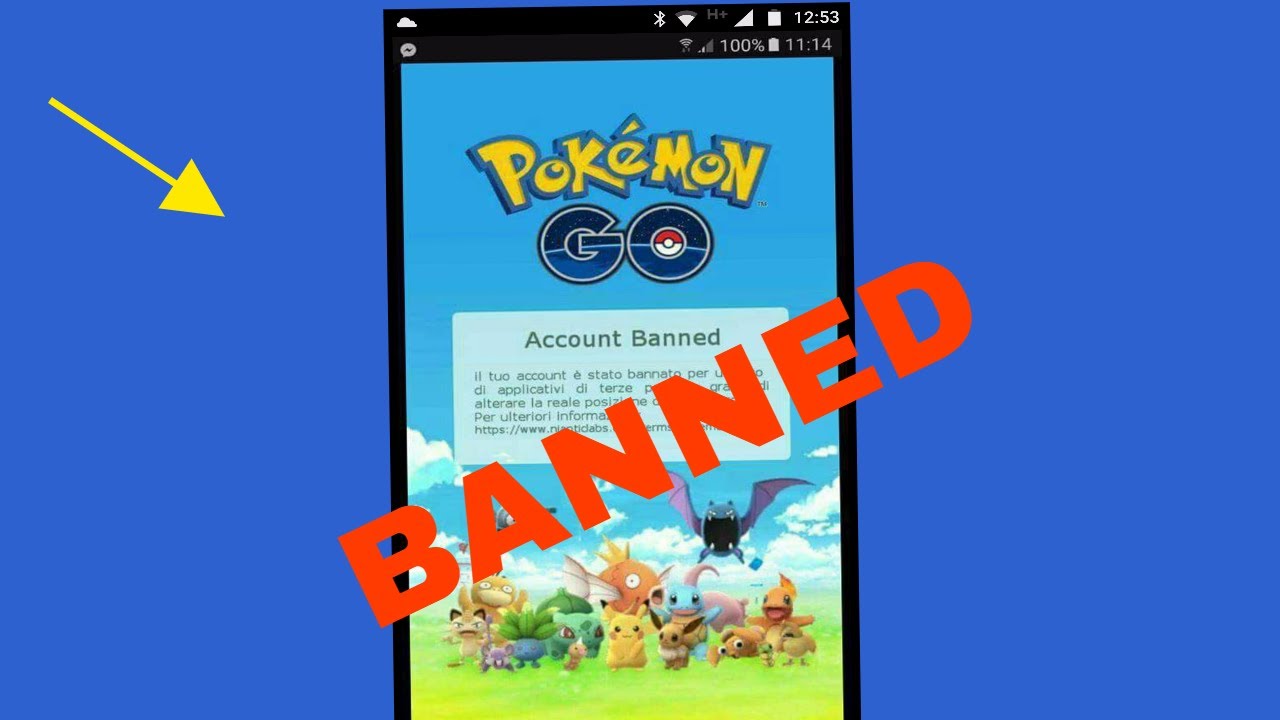 Reason: In the Pokemon Go soft ban, the app detects that you have to move very fast, for example, teleport in an attempt to catch a Pokemon or for spinning a stop.

Effect: It will prevent you from catching or spinning the poke stops.

Duration: The duration might be from few seconds up to 2 hours. A circle will expand outward from your location at 85 mph when you perform an action and you should perform the action within that circle for a two-hour window.

Type 2: Played too much

Reason: The other Pokemon Go soft ban is effective on catching too many pokemon in a day or week or if you have spin too many stops.

Effect: The Effect will be the same as above. 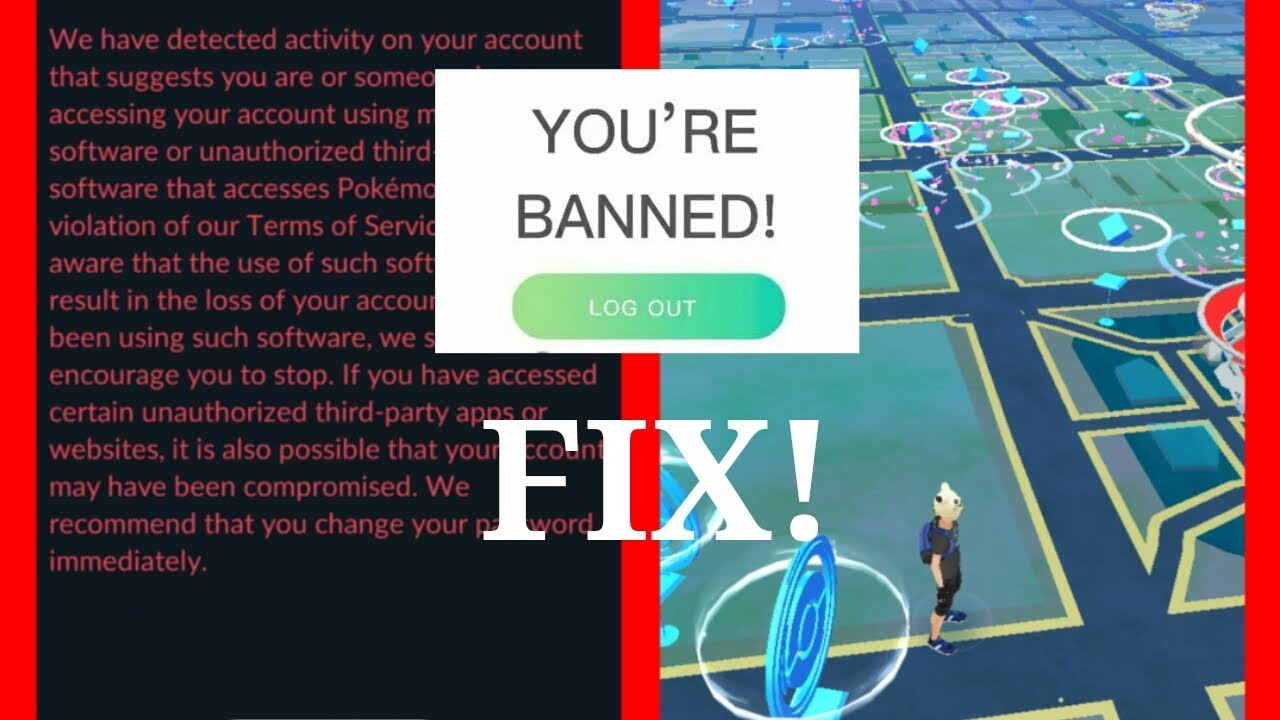 Reason: The Shadowban will be effective when Niantic detects that an account has use a modify client to log in. This means botting / scanner accounts, mod spoofing apps, or any other unauthorized access from third-party services.

Effect: The effect of this ban will be that all the evolved and unevolved Pokemon will simply not get spawned. This was originally meant to counteract the maps but is used against the spoofers as well. 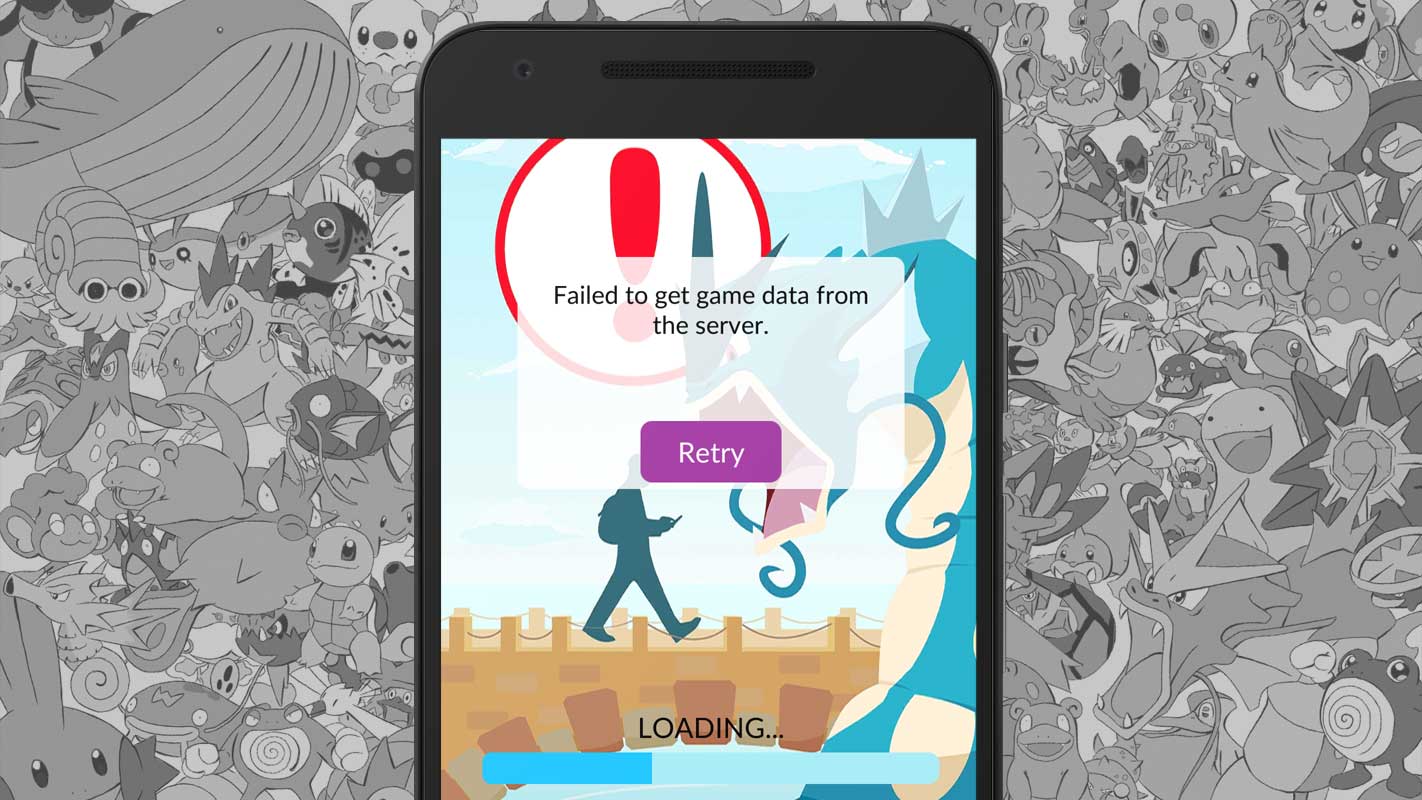 Reason: The reason for this ban is the same as the previous one means it is used against the botting / scanner accounts and hits after a few days of use.

Effect: The account access will get locked and the message showing “failed to get game data” will appear at the time when an attempt is made to log in. 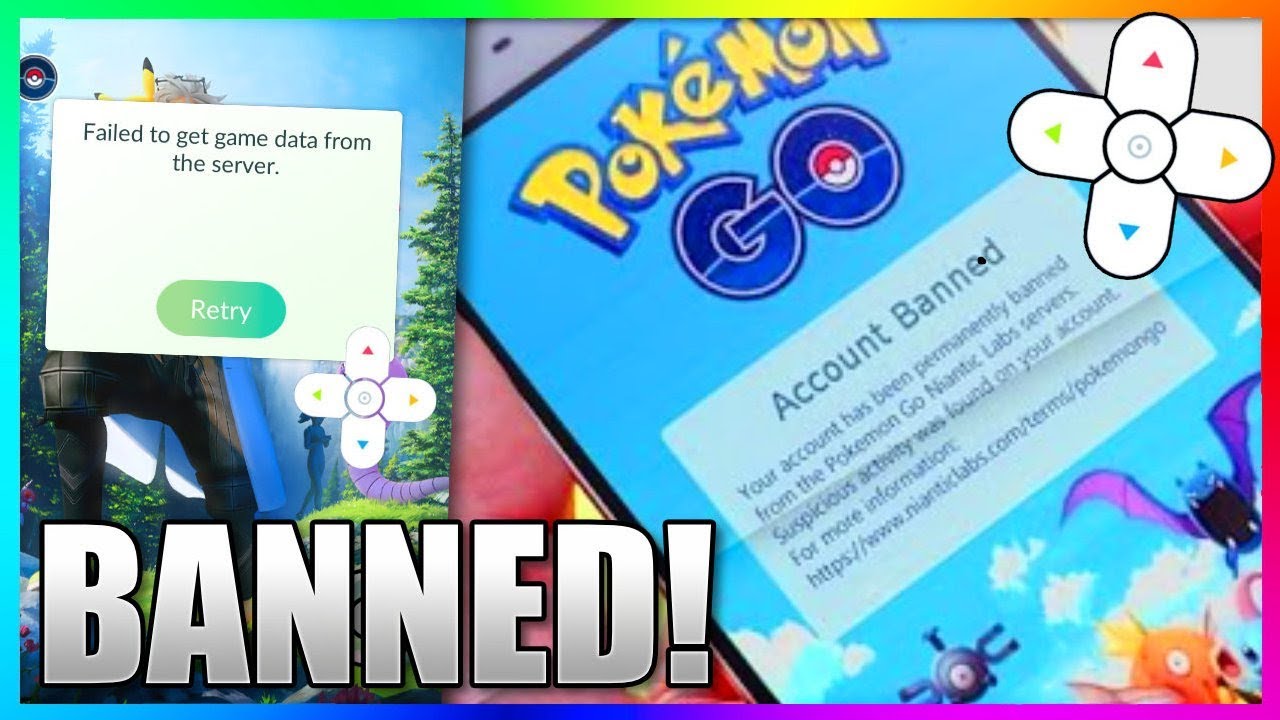 Reason: The Reason for this ban is also the same as the previous one. The accounts that are banned are banned for permanent.

Effect: Niantic should send you an email if it is going to ban it. The effect is the same as that of the temp ban.

Make sure that you follow the rules and guidelines while playing the Pokemon Go game now in order to stay away from these bans!

A Basic Overview of Shopify vs Squarespace for Ecommerce Store

Jack: You don’t understand. I am thinking of starting an online store. And for that,...