PlayerUnknown’s Battlegrounds (PUBG) is the number one game today without any doubt. It has received a great response since its launch and more than 400 million installs have been done all over the world. Youngsters just love playing this amazing game due to its wonderful gaming scenario.

This online multiplayer game is developed and published by PUBG corporation and it keeps on releasing new updates to keep the game fresh and bug-free. The scenario of the game is awesome where 100 players parachute onto an island and start their search for weapons and equipment to win the battle. 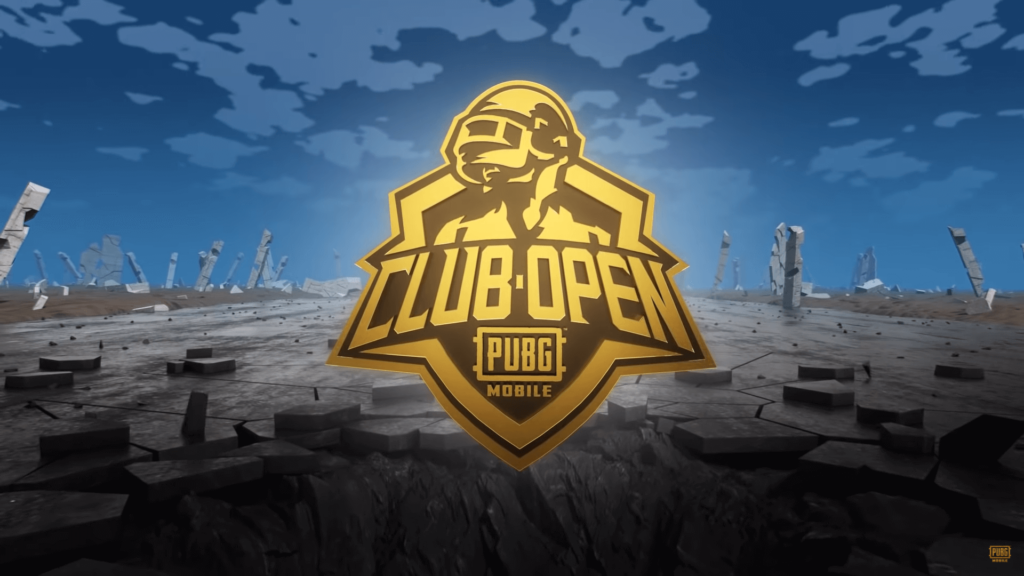 This game has received a lot of accolades among which Google Play’s “Best Mobile Game of 2018” is the prominent one.

If you are a PUBG lover, you might be aware of the different tournaments that are hosted regularly. These tournaments witness the best of the teams that participate and fight hard to win the battle. PUBG Mobile Pro League and PMCO are some notable tournaments.

Today, we have brought this post to make you know the schedule and events of PMCO 2019 in detail. Let’s continue reading further. 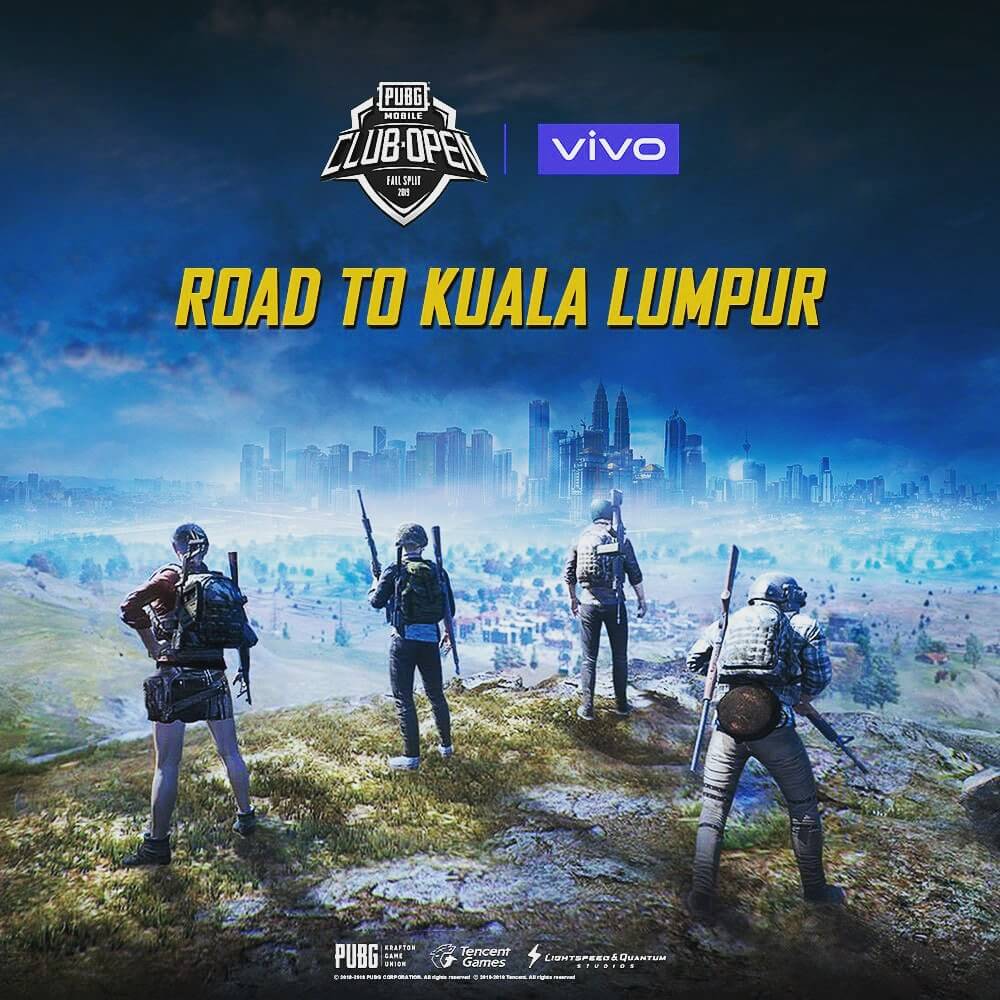 PUBG Mobile Club Open 2019 is a global level competition where the PUBG enthusiasts compete against each other to win the title. There are two halves in the event, Spring Split and Fall Split.

There are two separate Global Final for both these splits and they are awarded a separate prize pool.

A few months back, the India Regional Finals of the PMCO Spring Split 2019 took place in New Delhi at the Thyagaraj Sports Complex. Team SouL was the champion at this event.

Now, let’s take a look at the Fall split which is the hot topic among PUBG enthusiasts.

Schedule for South Asia play-ins has been declared. There will be 24 teams from the South Asia region that will compete against each other to win the Final tickets.

November 6 and November 7 are the two days for which the South Asia Play-ins will last. The tournament will be held in New Delhi at the KD Jadhav Indoor Hall.

What is the overall Schedule of the Fall split?

There are five regions: South Asia, Europe, North America, South America, and the MENA region. The teams from these regions will take part in the battle.

There will be 4 groups in each region. Each group will be having 8 teams.

What is the schedule of the South Asia region?

There will be three groups consisting of 8 teams (24 teams in total). On day 1, the first match will begin at 1 PM IST and it will go on until 8 PM IST.

There will be teams participating from India, Nepal, Bangladesh, and Pakistan. Orange Rock, Soul, IND are some of the Indian teams which will be participating in the event.

Regional Finals will take place from November 7 to November 10 and 16 teams out of the 24 teams will qualify for it. The Regional final champion will be given a total prize pool of $175,000. The teams have to be prepared for all the maps. Sanhok, Miramar, Erangel and Vikendi maps will be played. 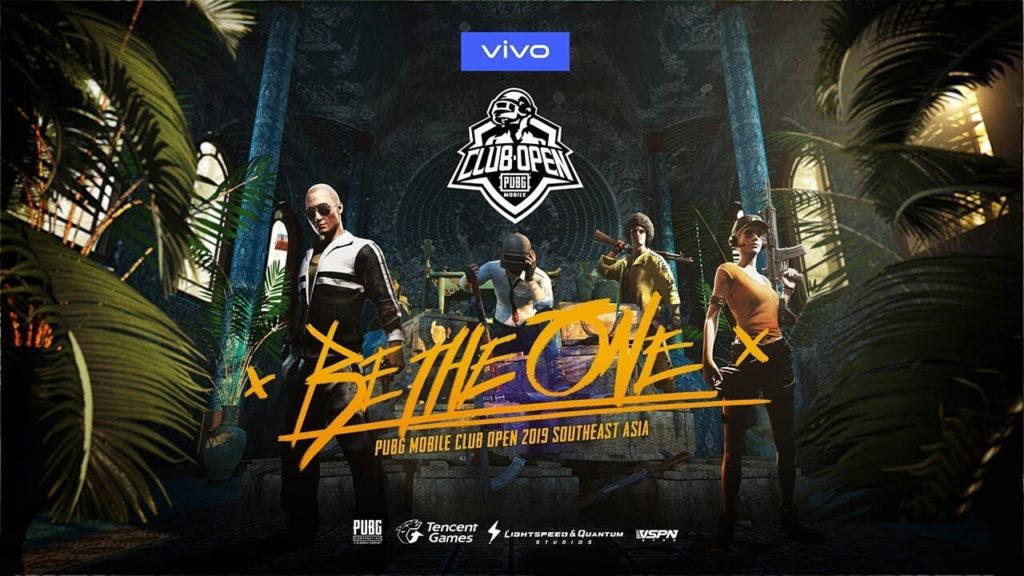 The Regional play-ins will be shown live on Youtube so don’t forget to check them out.

Here is a solution for how to solve PUBG failed to initialize steam error.

Where the finals will take place?

Check out the photos from the recent Run for Fun event in Kuala Lumpur; The PUBG MOBILE contingent was out in force, wearing PUBG MOBILE shirts or cosplay! We can’t wait to see our amazing fans coming up at the #PMCO2019 Global Finals sponsored by Vivo! pic.twitter.com/RC0upi20ah

The champion team will represent their nation at the Global Finals which will be held in Kuala Lumpur from 29 November to 1 December at the Putra World Trade Centre (PWTC). The total prize pool for the winning team is $2.5 million. Sale for the finale tickets will start from 5 November so grab it quickly if you want to watch it live. 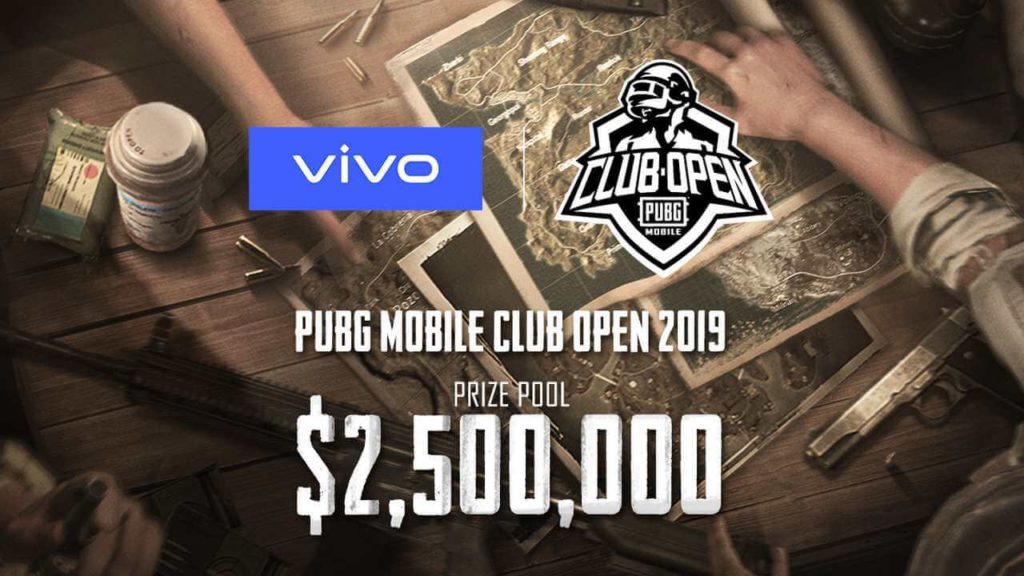 So, here was a detailed overview of the PMCO 2019. I hope you got a clear idea about what it is and the schedule and events that will take place. Stay tuned to Technographx to get more updates on this!