Are you looking for a career in the gaming field? If yes, then this is just the right place for you. Gone are the days when casual games like Tetris were the source of entertainment. The gaming industry has shifted from Gameboys and emulators to gaming consoles and PCs. Are You Planning For A Gaming Career? Here’s all you need to know about it.

Currently, the gaming industry is a billion-dollar platform with an extensive reach around the globe. It has even outranked the film, TV, and music industries combined.

Why Choose Gaming as A Profession? 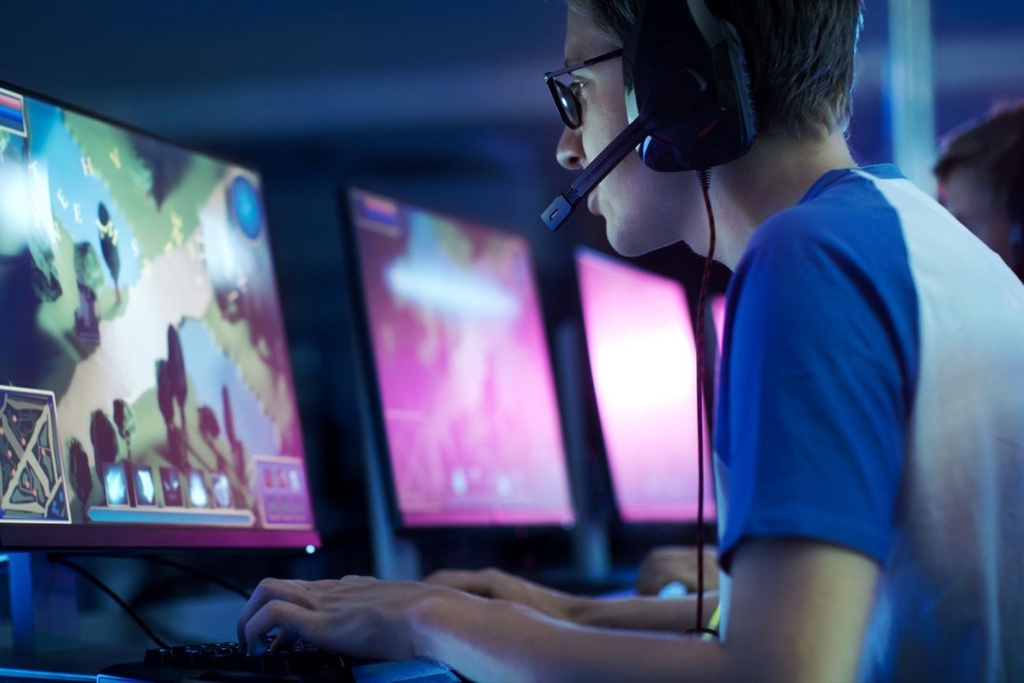 Professional Gamer is now an official job title in the current world. There are a large number of gamers that are opting for such opportunities throughout India.

The system of 9-5 working hours has changed into a 14-15 hours fun gaming job with one heck of payment in return. But before jumping into a lovable job like this – you must be a professional in the field.

Being a professional gamer is not everyone’s cup of tea. It’s for talented people who can finish the games as efficiently as possible or as quickly as possible.

There are many genres, like racing, open-world, multiplayer, and role-playing, to name a few. Each of them varies in gameplay and approach towards completing those games. They also differ in Game Mechanics that are mastered through hours and hours of gameplay.

Hence, professional gamers must have a proper understanding of these different factors. They need to choose the base where they’re most skillful. Here are some of the most popular gaming fields that you can try right now: 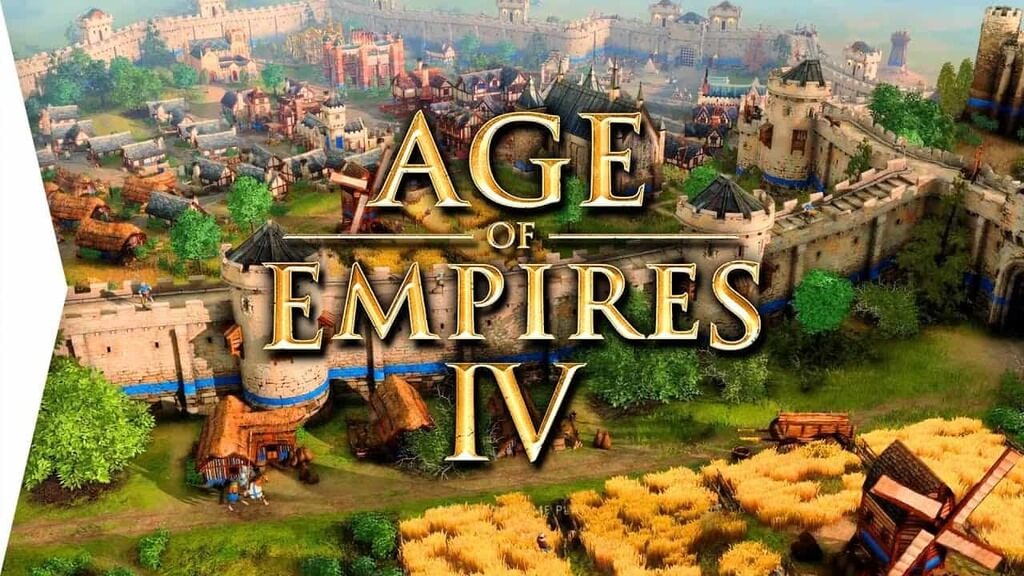 These types of games require gamers to think quickly and come up with an effective strategy to pass the levels. In comparison to other strategy games, RTS is more challenging.

Some of the best examples of this type of games include Age of Empires and World of Warcraft (WoW). These games allow players to play as a team or compete with each other in competitions and tournaments.

Popular gaming companies host such tournaments either periodically or annually. Moreover, these tournaments are live-streamed on YouTube as well. Therefore, you can garner a huge following if you are adept in such games and take part in these tournaments. 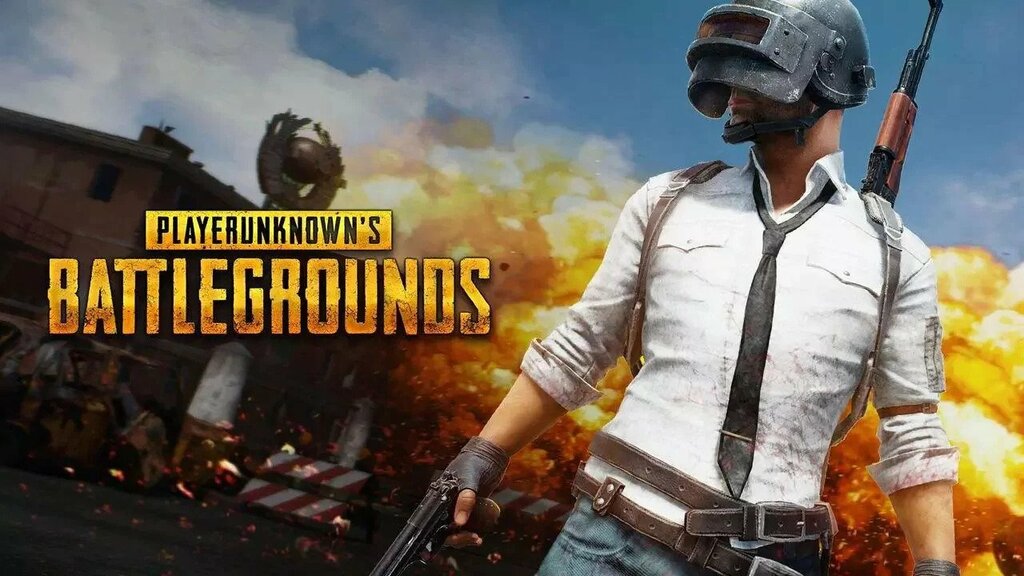 Recently, Battle Royale games have become immensely popular due to the release of PUBG or Player Unknown’s Battlegrounds. Here, 100 players have to collect resources and fight each other to the death.

The last man standing will be the winner. Many people consider it as a blend of durability, hunting, and survivability. Moreover, releasing PUBG on Android phones has only increased its outreach. As a result, most budding gamers start with such games to increase their followers base. 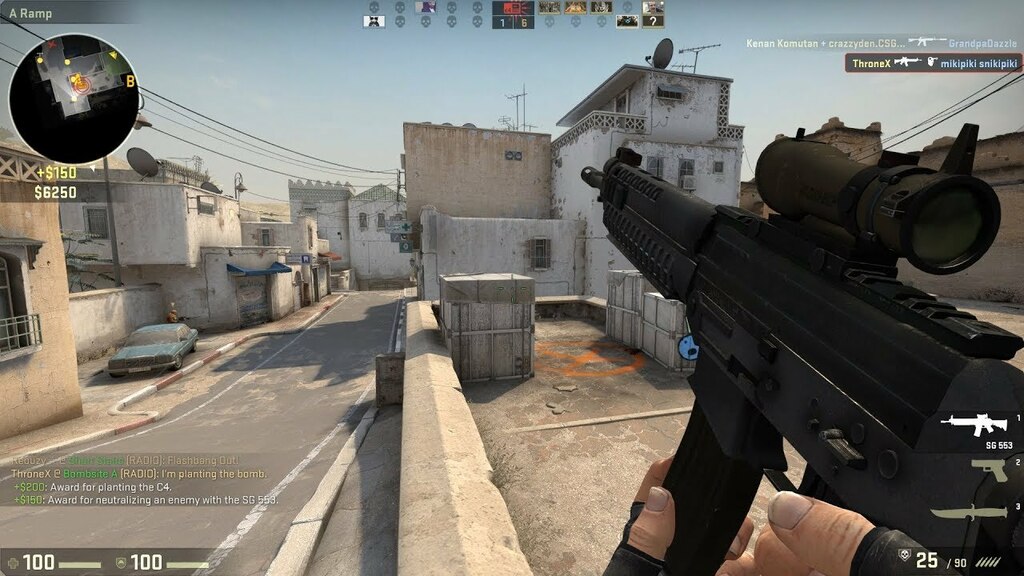 As the name suggests, these types of games are based on guns and revolve around shooting enemies. Here, you play from a first-person point of view.

The most popular game in this category is Counter-Strike: Global Offensive or more commonly known as ‘CSGO’. This game is free to play with thousands of players at any given time. It is highly competitive, and tournaments are hosted as well. 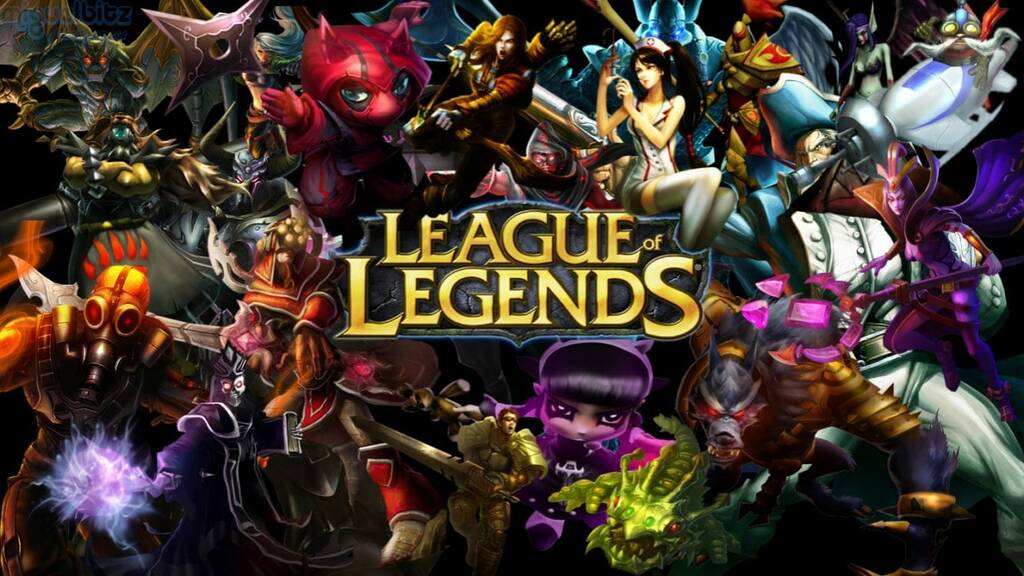 MOBA is a strategy based online game which has two or more players. Each participant holds a mono place with a set of unusual skills that gets better as the game moves further.

The aim for every team player is to demolish their enemies’ sites present at the other corner of the battle arena. Each group will evolve as they crush their enemies. The most played examples in this category include Dota 2 and League of Legends (LoL). 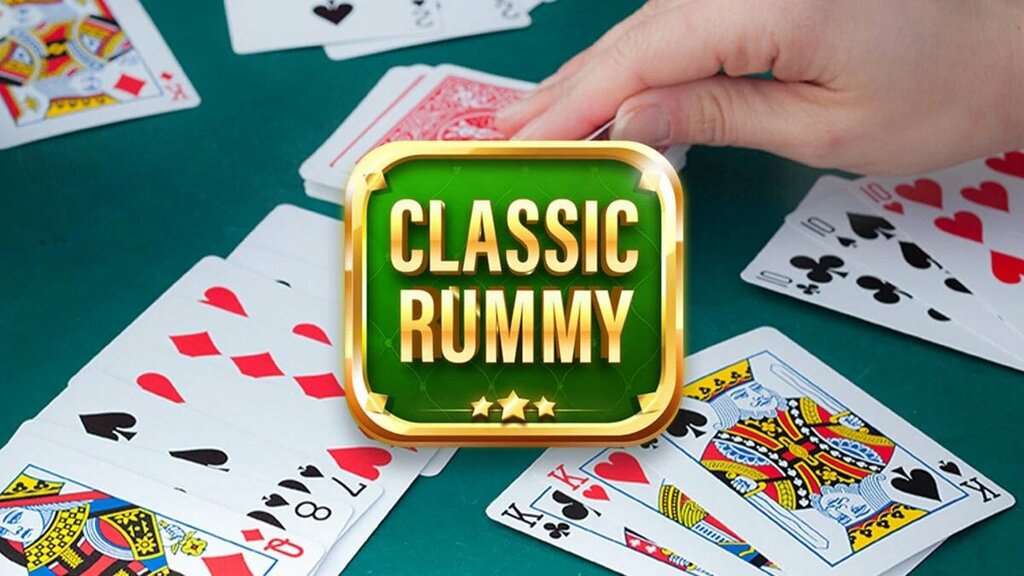 Coming next on the list is a group of casual online games. For the most part, they are multiplayer games where you have to compete with other players around the world.

Some common examples of this kind include card games such as Poker or Rummy. Each game under this category has its own set of rules that you have to learn by heart.

Apart from that, you can compete in board games as well. Playing a ludo game online is also popular in this category. Many gaming companies host a ludo championship as well. 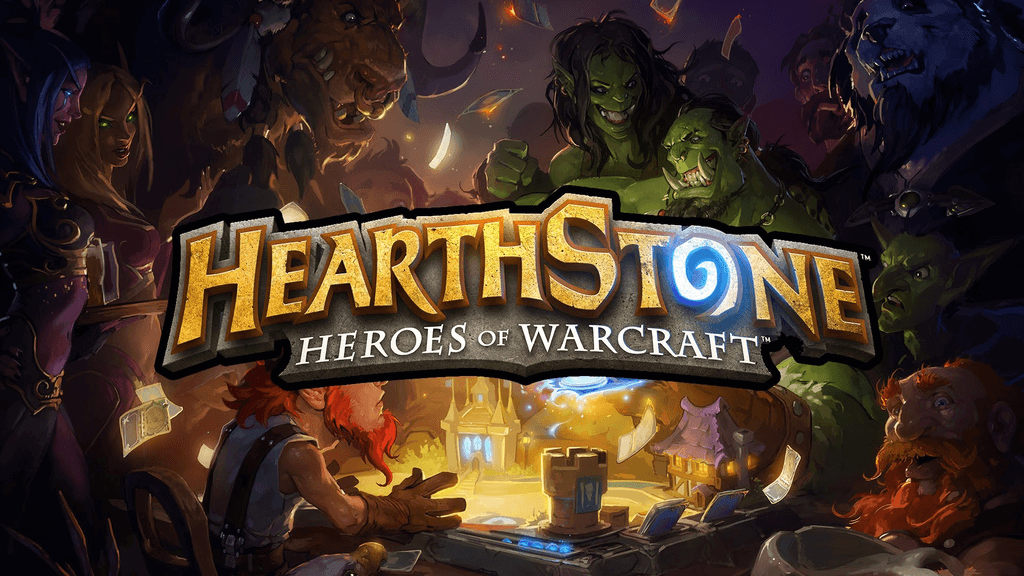 Digital Collectible Card Games is a kind of video game that is played online and contains a collection of card formats. However, in some games, the cards are not collected. Instead, only images of popular characters or symbols are used.

This game aims to maintain the character’s health, discard the weak characters from the collection library, and mingle with the icons when need. The most love example of this category is Hearthstone which is play by thousands of players. 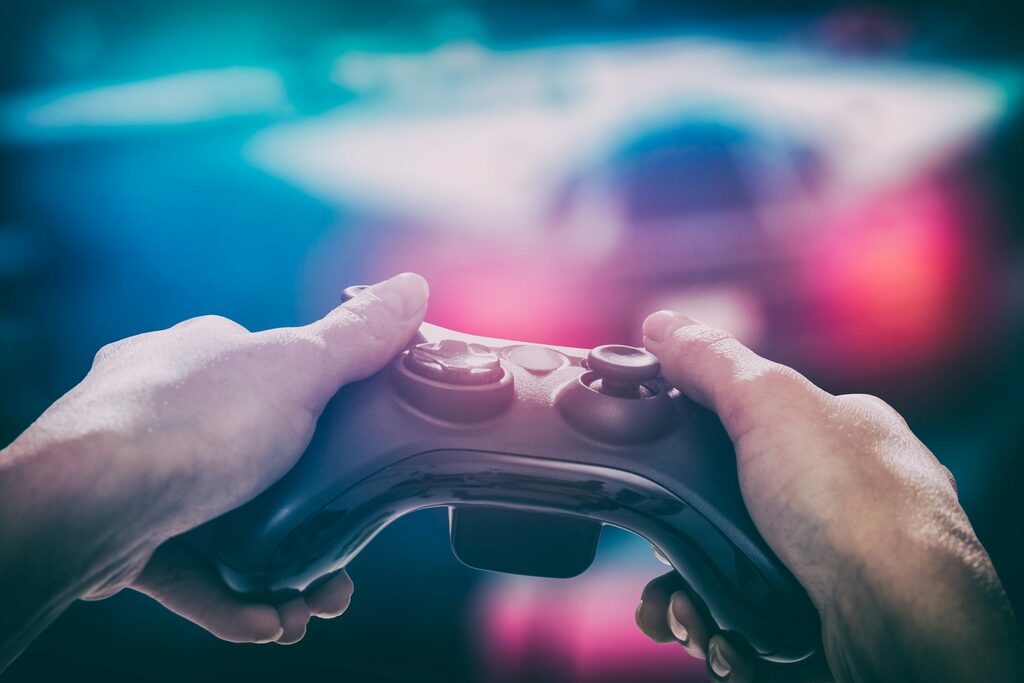 The gaming scene in India has develop only recently. For some reason, playing video games was consider a waste of time. However, the outside world has prove that you can do very well by doing whatever you love.

Hence, gaming is now respectfully seen in a new light in India. Some of the most active gaming networks include the following –

You can easily take your career a step further by staying up to date with such networks. They host tournaments and sometimes promote international events as well.

Apart from being a gamer, there are numerous other jobs in the gaming industry. You can be a game designer, video games creator, bug corrector, or coding professional. Each one of them is require in this industry to develop a game smoothly.

If you are interest in the management sector of gaming, then you can opt for different professions like Game Animator, Audio Engineer, Creative Director, Game Producer, Game artist, and many more.

To summarize, a gaming profession is not only restrict to playing games in your room. You can take it a step further by taking part in tournaments, completing challenges, and perfecting your gameplay.

Also, indulge yourself in live-streaming your games via Twitch or similar streaming websites. Most novice gamers have built their career through these channels.

Currently, the official YouTube channel has more than 100 million subscribers. Despite not being a professional gamer, the channel grew due to its commentary while playing games.