Google Pixel 3 and Pixel 3 XL, the showstopper at the Google’s annual hardware event along with other devices the company unveiled. In fact, as Apple did with AirPower a little over a year ago, Google is also showing off a new wireless charger, called the Google Pixel Stand.The release of the stand certainly doesn’t come as a surprise. The device was leaked a few times before Google’s October 9 event, so the users already knew about its existence. While it may primarily serve as a wireless charging dock, it also offers more features namely, it turns the phone into a Google Assistant screen when it’s charging, offering up information that the user may need when they need it. 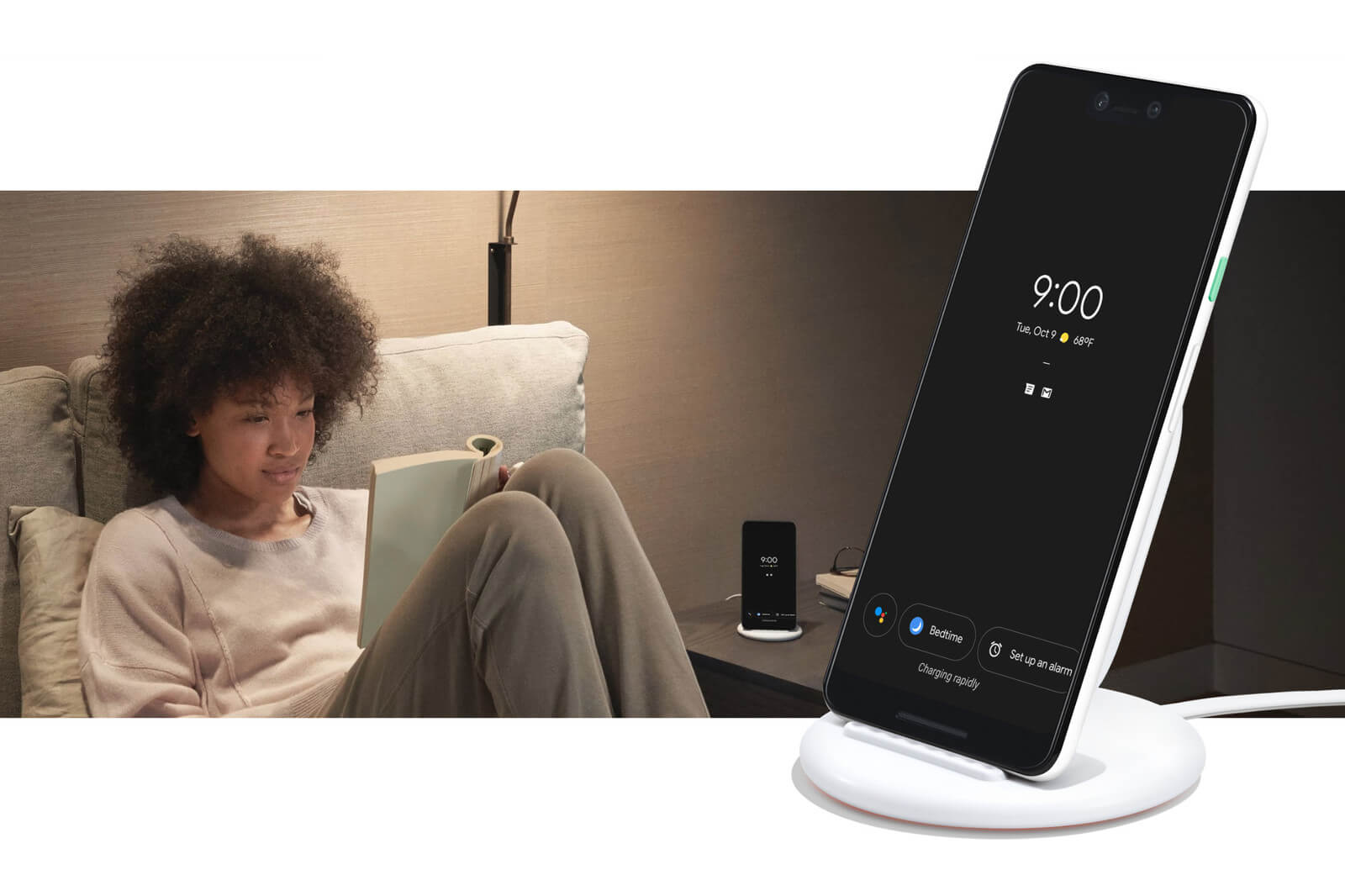 When the user docks their phone, the user interface of the device adjusts to show information that user can see at a glance. Google Assistant powers the information so the user can quickly and easily ask Assistant to find information for them. Additionally, Google stated that user will be able to control their smart home devices while their phone is docked in the Google Pixel Stand, and it knows user’s morning routine, so when they wake up, it will display information like commute times. 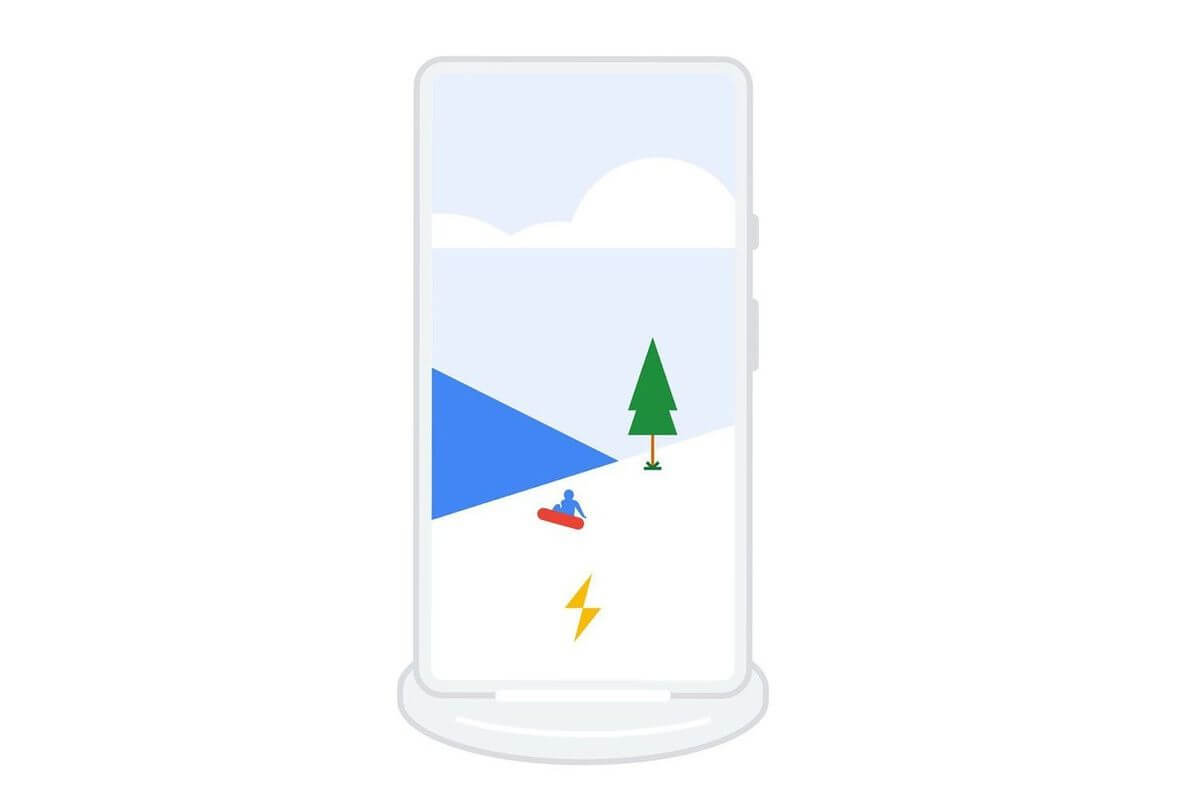 Apart from these, it also has some other features such as the fact that when the user dock their phone at night, it will automatically switch to Do Not Disturb, and when it’s waking the user up in the morning it will display ambient light to help them to wake up. During the day, a user can also display an album of their favorite photos in a slideshow while their phone charges.

For those interested in Google Pixel Stand, it’s now available for pre-order for $80 straight from the Google Store. Google didn’t specifically name a date for full availability of the device, but it is assumed that it’ll follow the Pixel 3’s lead and be available for purchase starting on October 18. 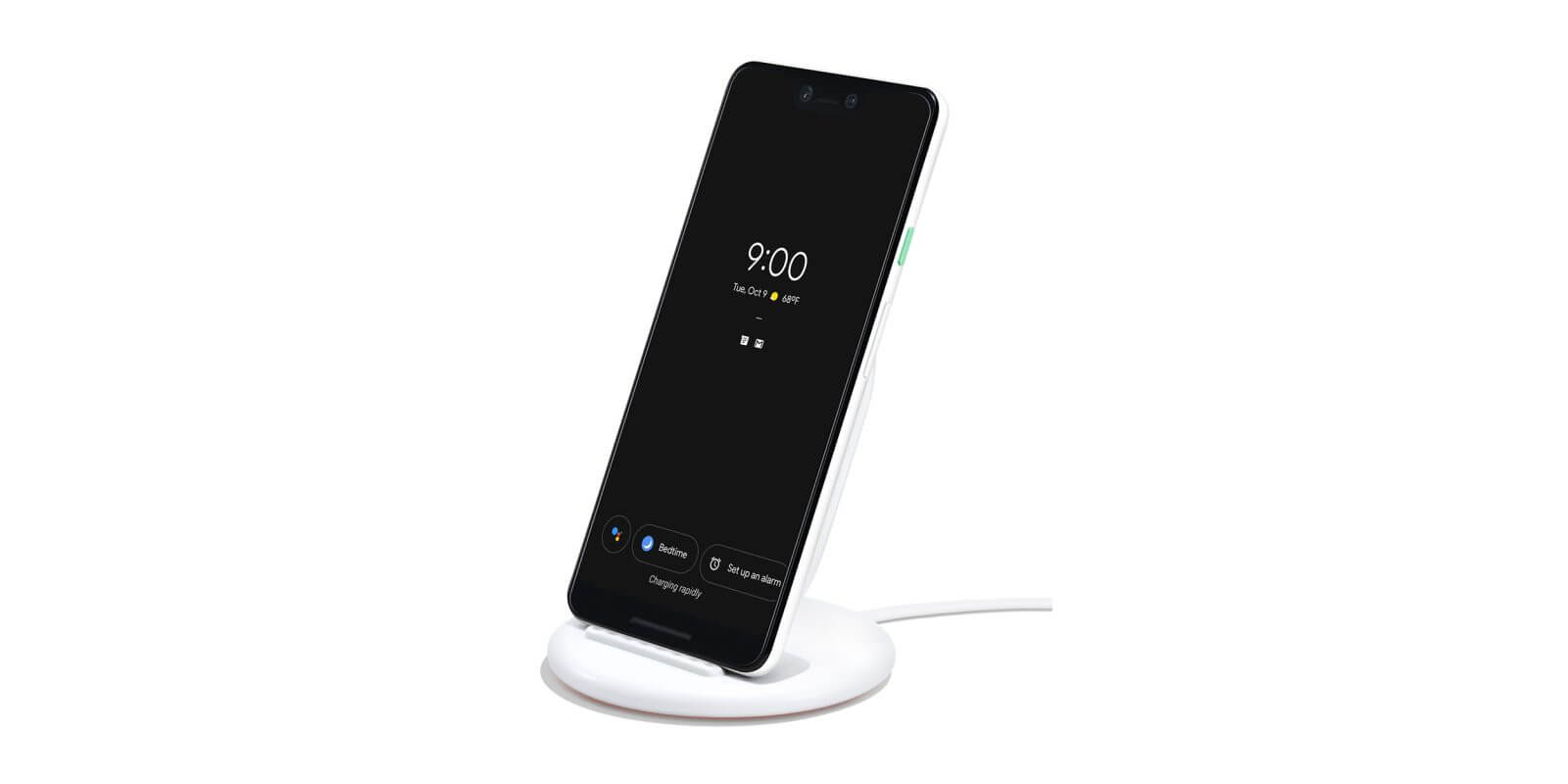 The Pixel Stand is also an enormous push in Google’s Digital Wellbeing feature. With the functionality, the Google Pixel Stand promises, users are encouraged to dock their device on the stand when they get home and leave it there until it helps them wake up more naturally in the morning. Instead of stressful notifications and messages, users are greeted by memories which are automatically chosen from their messy Google Photos library. Google wants users to live in a world where they don’t use their phone at all while they are at home, and that’s a reality for which users are excited for.

Face Verification is Becoming The Need of Every Industry

Face verification is one of the most commonly used biometric technologies in the world. This...