Celebrate the feast and rhythms of Navratri beats with the OnePlus products. Yes, they are coming to India on September 26. Hey…all the OnePlus fan there, the official entry of OnePlus 7T is confirmed by the CEO Pete Lau on Twitter. India will become the witness of launch on 26th September. The smartphone manufacturer is ready to make entry into a new category with the news of the OnePlus TV launch.

Many speculations are catching the ear about the specifications of the T series phone. On Tuesday, Lau has unveiled the image of OnePlus 7T’s gradient blue design, which is looking spectacular. Just as the early rumors, the official image confirmed the three lenses with a circular camera module. 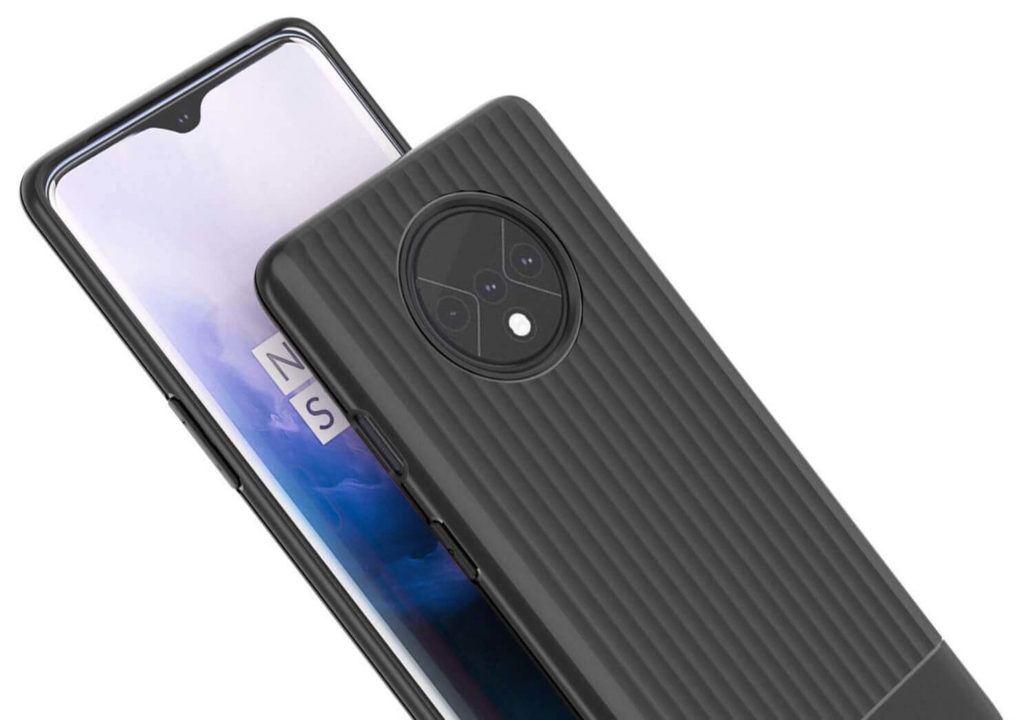 OnePlus CEO has also embarked on the new version of the mobile phone with the company achievement in creating the beautiful model, “smooth matte surface with a brilliant metallic radiance.” Further said that they will keep coming with the best to offer to the public.

The new device will come with the much large displays with 6.55 inches. Rumors says it the company will be going to retain HD+ resolution. Along with that, both models will have a 90 Hz refresh rate. The pro model will come with the curved edges and notch-less design.

Keeping the tradition, it is also expected to feature Snapdragon 855+ chipset, along with the 8GB RAM that could be upgraded to 256 GB of internal storage. Now the gamers can enjoy with the 15 % improved graphics and 4% better CPU performance. The enhanced battery of 3800mAh battery and warp charger life will be going to be easy.

As the official image revealed three cameras, geek said the model will come with 48 MP as the main unit. While the 12 MP is combined with two-times optical zoom and 16 MP with the feature of ultra-wide to get the expanded view click. It is even wrapped with the low light photography mode, and video recording at 960 fps. 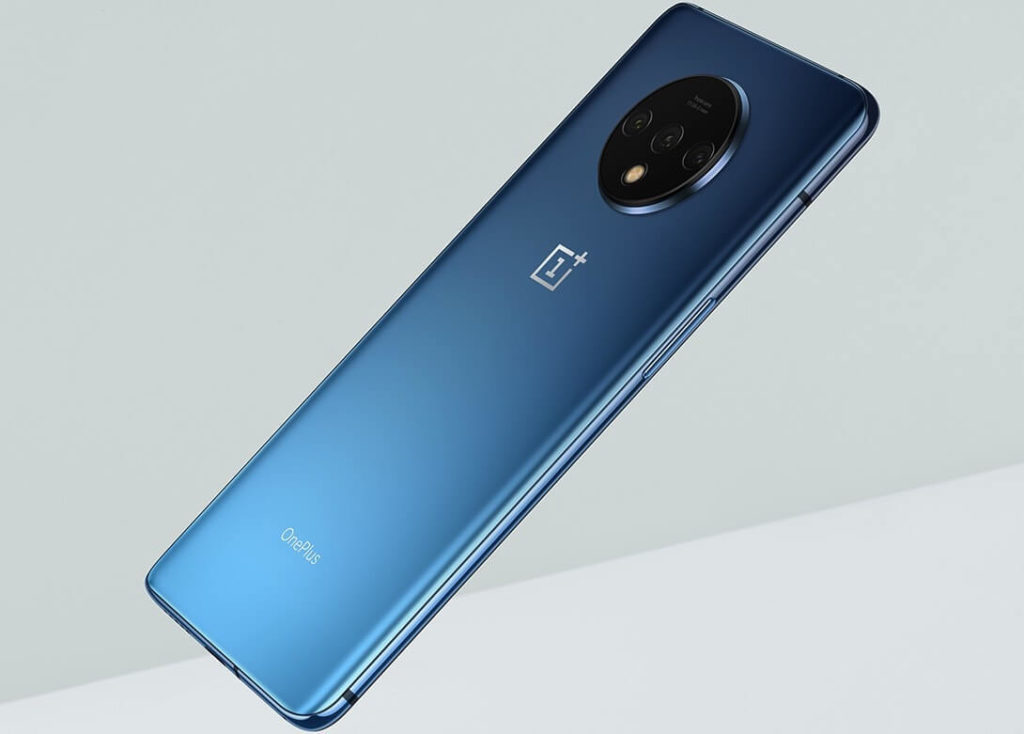 Talking about the TV, it has released the teaser featuring the remote controller. Rumors have nothing to say about the price.

Wait For The Veil To Drop

Let’s wait till 26th September to know precisely what OnePlus 7T will be going to serve to its fans. Till then keep following and hearing words on Technographx. Buy your ticket for the launch in New Delhi’s Indira Gandhi Arena.

After Google Changed the name Android Q to Android 10, most of the new launching will come with Android 10.

Get Excited For The New Honda Civic In 2019