The OnePlus phones have got huge popularity all over the world due to their excellent design and classic features. The company has made a huge fan following of their smartphones in a very short span period of time and is continuously developing excellent phones for the people.OnePlus has confirmed that it is going to launch the 5G smartphone before the end of May in the next year. This news was confirmed by the OnePlus CEO Pete Lau during an interview with CNET. We are knowing that this yet un-named device will be definitely more expensive than the current OnePlus smartphones. The CEO also said that the device will be priced without profit in mind. He also said that this 5G product is not expected to equate to huge sales. 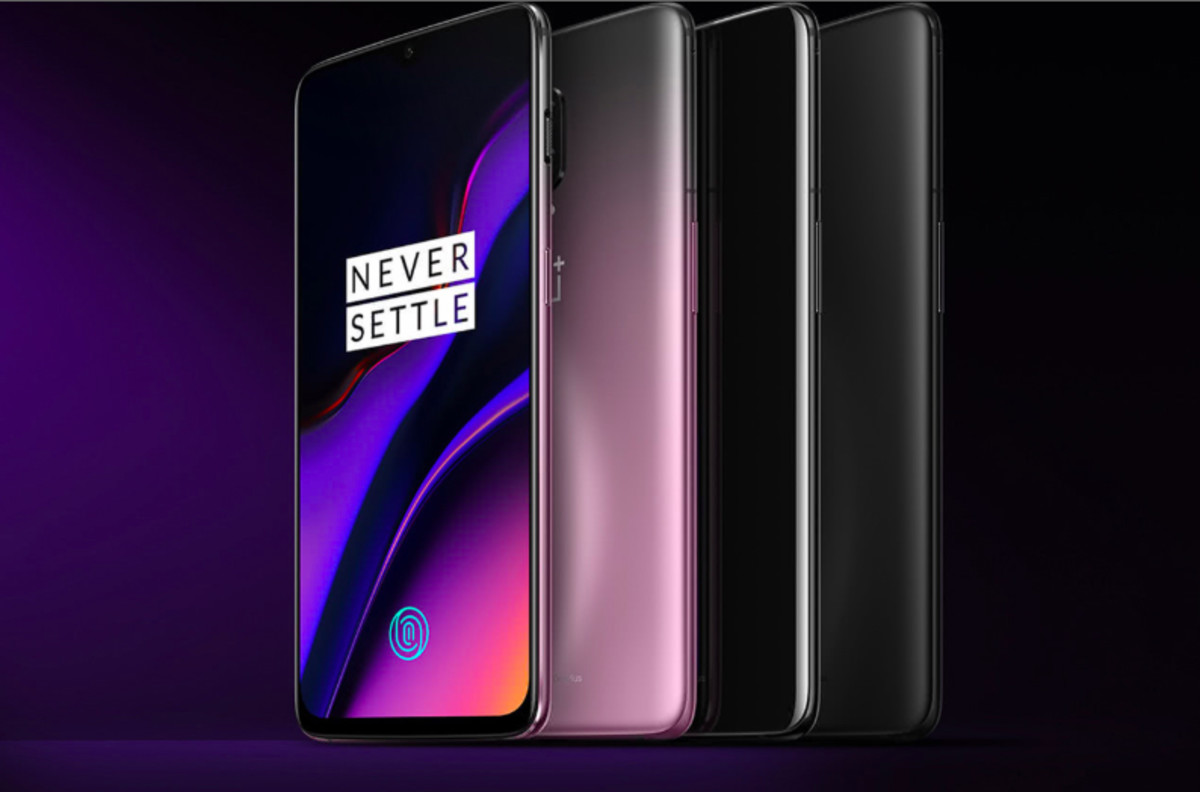 The price of this phone will depend on the cost of the 5G components which will be definitely more expensive than the 4G components in the current smartphones.

The CEO further added that the engineers and product development team will receive an early start on how to best develop a premium 5G phone as they will be the first company to focus on the 5G devices. The team will get experience about how to develop the best 5G phone without compromising the design and the user experience. 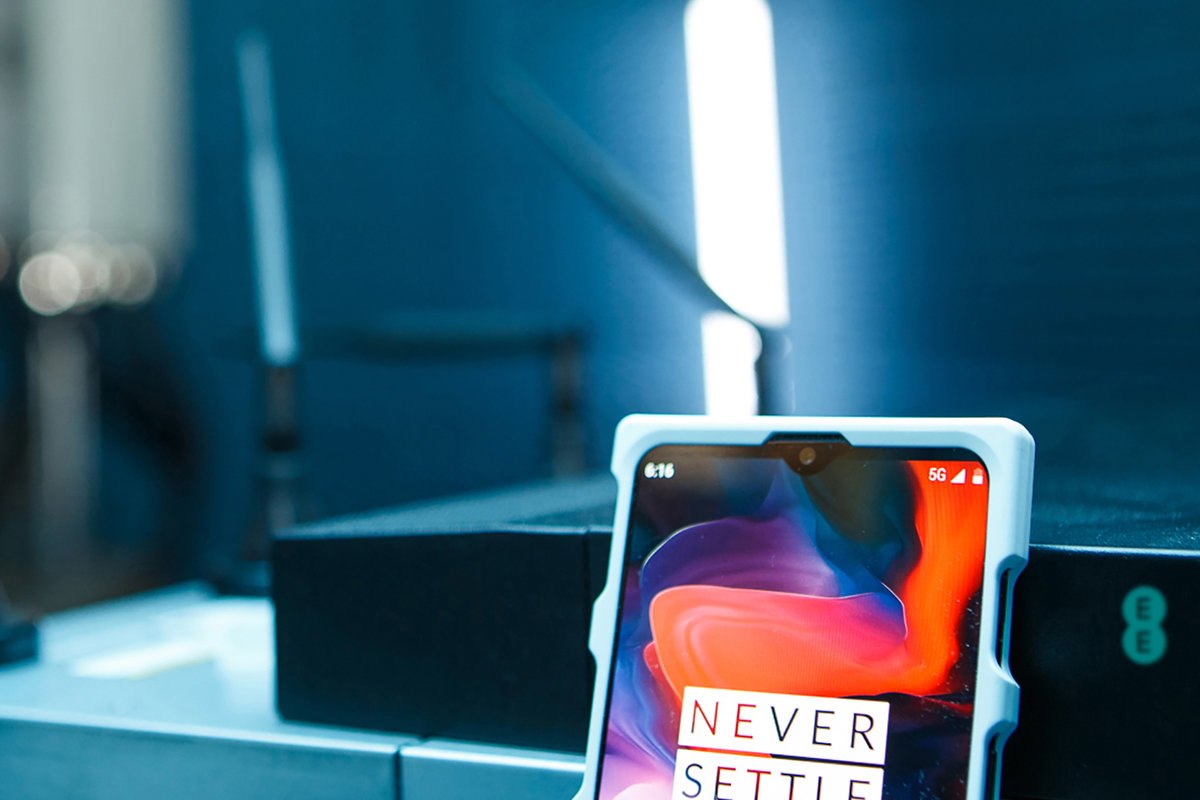 Lau finally revealed that the OnePlus 5G smartphone will look a lot similar to the current devices of the firm; expect the under-display fingerprint scanner, a glass frame, and OnePlus’ inoffensive ‘teardrop’ notch.

The company at the Qualcomm’s summit event in Hawaii announced EE as its 5G launch-partner. The company also confirmed there that the device will be powered by the new Snapdragon 855 processor. 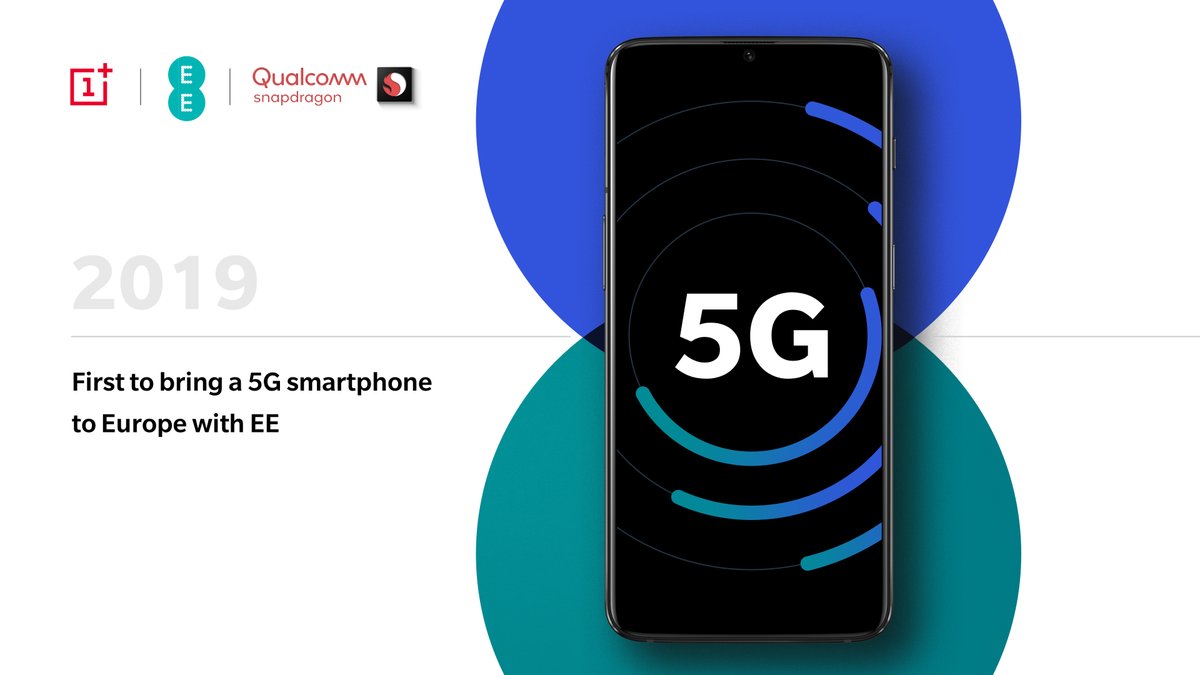 The CEO also said that the pursuit of speed is what defines the OnePlus DNA as OnePlus was founded five years ago. He also added that there is no one more suitable in the market to make a 5G smartphone than OnePlus. The OnePlus users are also always eager to try new things and they are now also ready for experiencing the next generation of connectivity and speed.

The price of the OnePlus 5G smartphone is expected to start around £600. So get ready to buy the smartphone when it is out in the next year.

Contact Center Vs Call Center: What Are the Main Differences?

The phrases call center and contact center are frequently used interchangeably, but it's a mistake...