Google says that the term “VR for the masses” has its root back to 1994 when it referred to the Sega 3D glasses and Nintendo Power Glove. Many companies have started developing excellent VR headsets to provide us an amazing experience. Oculus Rift had set off a wave of VR enthusiasm in 2012. 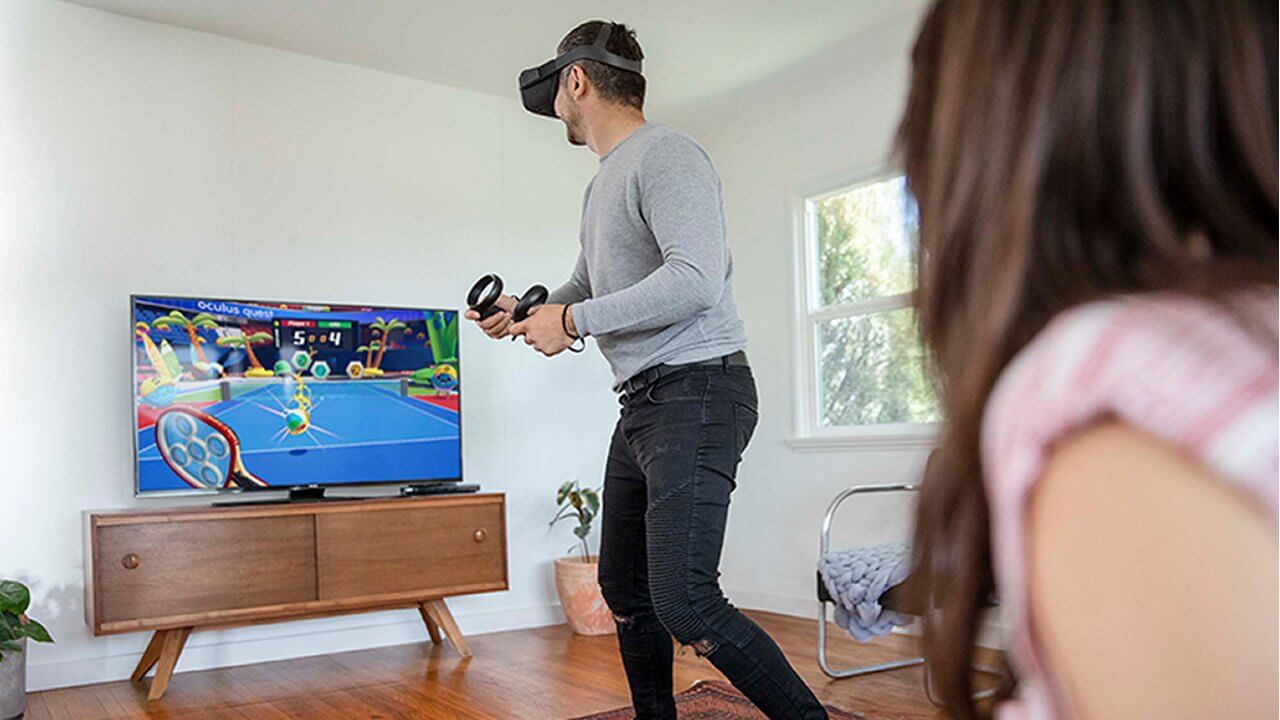 But the current year is 2019 and VR’s acquaintance with the masses is still passing at best. For the VR fans, another breaking news is there, the Oculus Quest is getting launched very soon. Facebook, the parent company of Oculus is releasing the $399 Quest on May 21st. An updated Oculus Rift model will also get launched along with that.

The fans are believing that the Quest will be having a lot of new excellent features to offer. It might become the best headset on the market. We hope that the shortcomings of the VR that are seen in the previous headsets will be removed in this new headset.

It is the fourth consumer VR headset from Oculus. It is again a standalone design, which means it doesn’t connect to a phone or PC just like last year’s Oculus Go. But, there is no doubt that the Oculus Quest reviews will be amazing when it is launched.

Also Read:- Microsoft Hololens 2: Bring Success To Your Business Through The VR Power 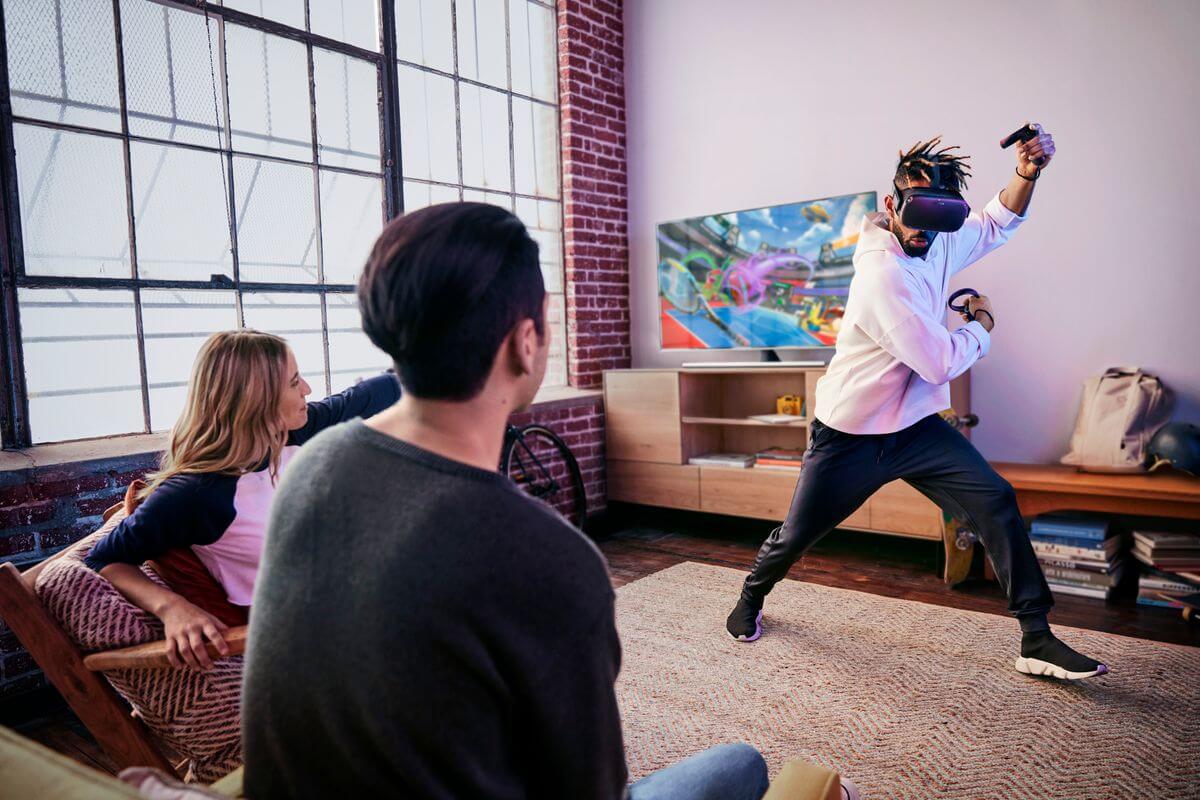 Unlike Oculus Go which is meant for stationary TV or movie viewing, the new headset Quest is a gaming device. It consists of dual hand controllers instead of a single remote. There are four wide-angle tracking cameras that will let users walk around a fairly large space. This new headset will also support some of the Rift’s most popular experiences, including the rhythm game Beat Saber, shooter Robo Recall and rock-climbing title The Climb.

It maintains the original Rift’s minimalist aesthetic, unlike the completely redesigned Rift S. The body of this headset is covered in black fabric and a trio of head straps. You can also pre-order now as the product is being so cool.

It also contains a slider for adjusting the distance between lenses. The slider is also removed from the Rift S. Talking about the Oculus Quest specs, it has got even sleeker in some ways as the Rift’s headphones have been replaced by invisible directional speakers. But, the sound is leaked so strongly that you will need to put in the earbuds anyway.

So, here was a brief of the Oculus Quest that will be out in the market very soon. Don’t forget to check them out in a nearby store when it is launched!

Meaning Of The Blue Arrow Snapchat

Most of you might be using or have used Snapchat at least once in your...