NVIDIA has added extra happiness and fun in this festive season with the announcement of new GPUs Nvidia GTX 1650 Super and Nvidia GTX 1660 Super for the PC. In the race of proving more versatility and user-friendliness, this announcement was made to beat the AMD GPUs share market. The mouse and cat race between Nvidia and AMD are offering a better and improved gaming platform for the game lovers.  GeForce GTX 1660 Super is already launched on Tuesday, while GeForce GTX 1650 Super will be given a green signal in November.

So before making our mind in making the purchase, let dig little more details about these new products. 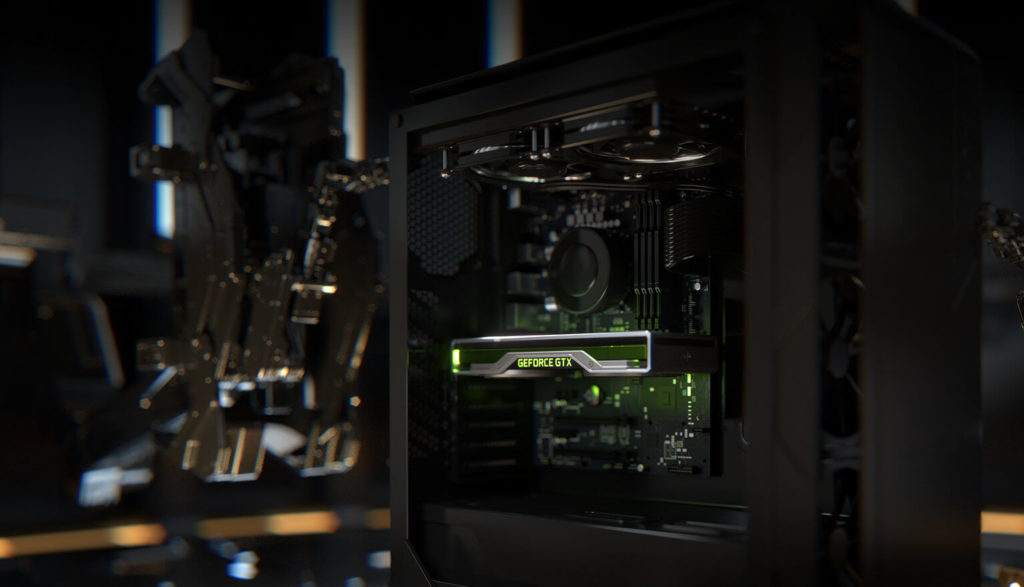 Major specifications of GeForce GTX 1660 Super is as same as GTX 1660 that includes 1408 CUDA counts, graphics processor, texture units, and 1785MHz clock speeds. It is the successor of 1060. GTX 1660 Ti can defect GTX 1660 Super in terms of CUDA cores as the GTX 1660 Ti packed with 1536 CUDA counts.  Its 1080p card is the asset as it is probably one of the best graphics cards available today in the market. However, GPU does not have Tensor core and RT which its competitor RTX 20-series graphics card have. 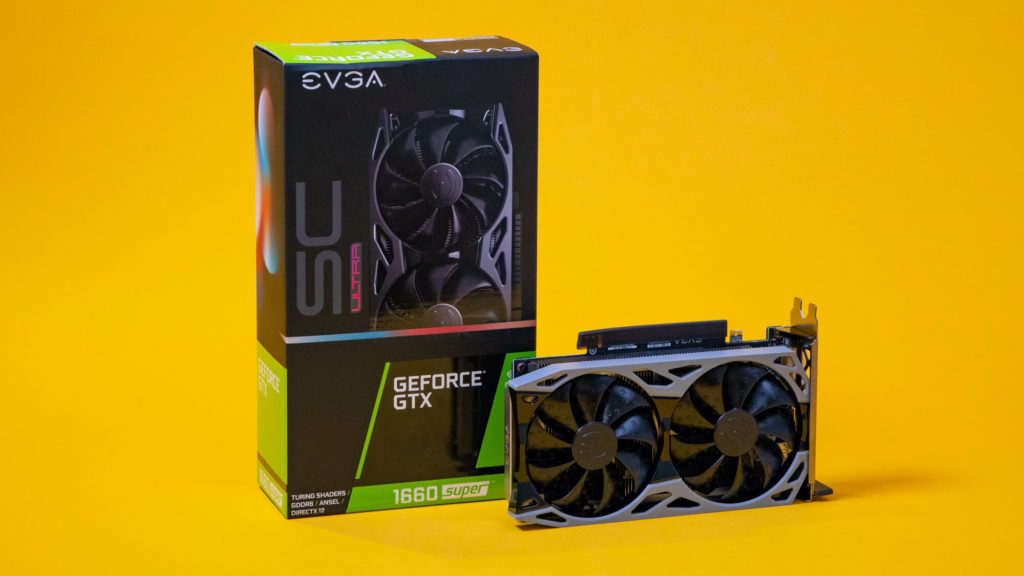 Here is a solution to the Nvidia control panel missing issue.

To go in further detail, let’s see the comparison between GTX 1660 Super and previous Nvidia launch. 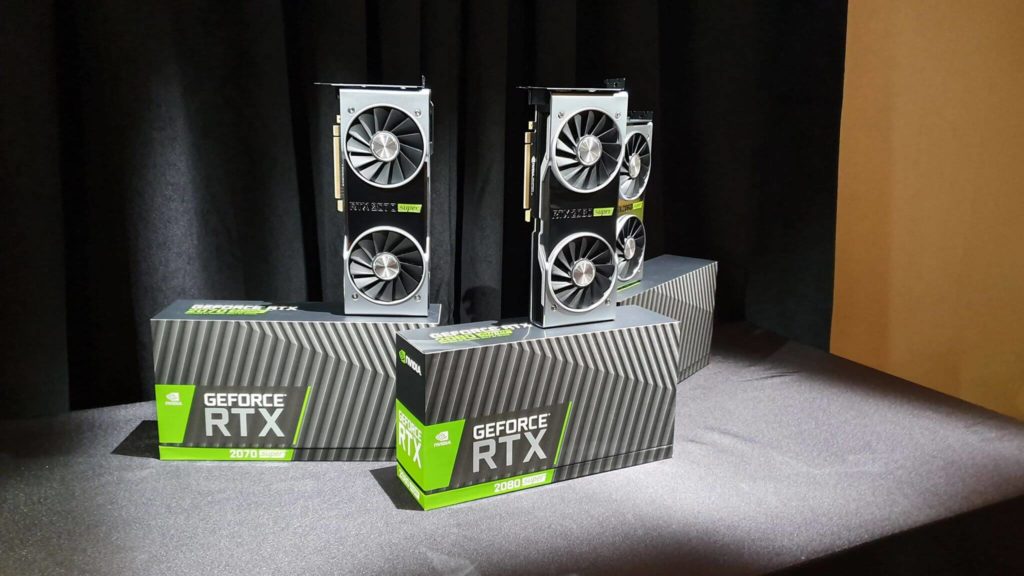 The competition for NVIDIA GTX 1660 SUPER and NVIDIA GTX 1650 SUPER is full of mixed bags. Until the competitor AMD reveals its Radeon RX 5500, it’s difficult to say decide about the winner. But till the result come handy, you keep coming to Technographx for the tech and other updates.

An In-depth Review About LG Minibeam PF1000U Projector- Is It Worth Your Money?

Introduction: Do you desire a movie theater experience within your own house, without paying for...