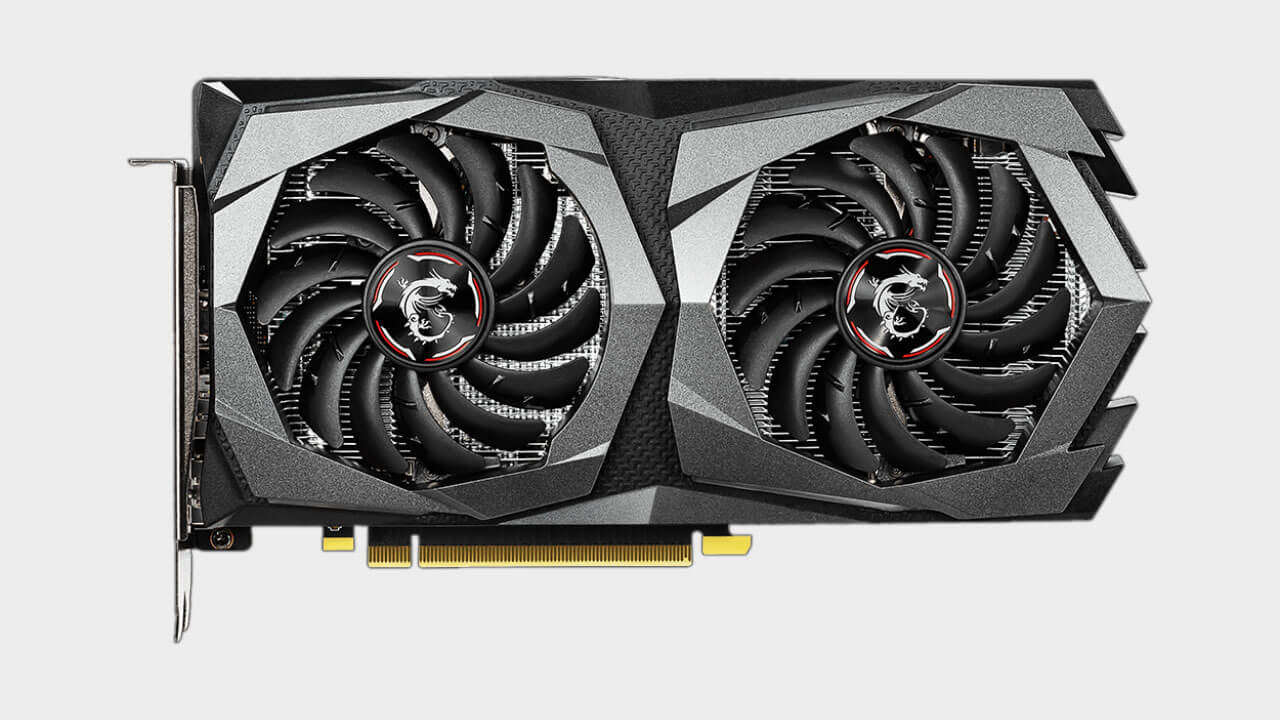 The company has disabled some shading units on the Nvidia GeForce GTX 1650 to reach the product’s target shader count. There are 896 shading units, 56 texture mapping units, and 32 ROPs in this processor. 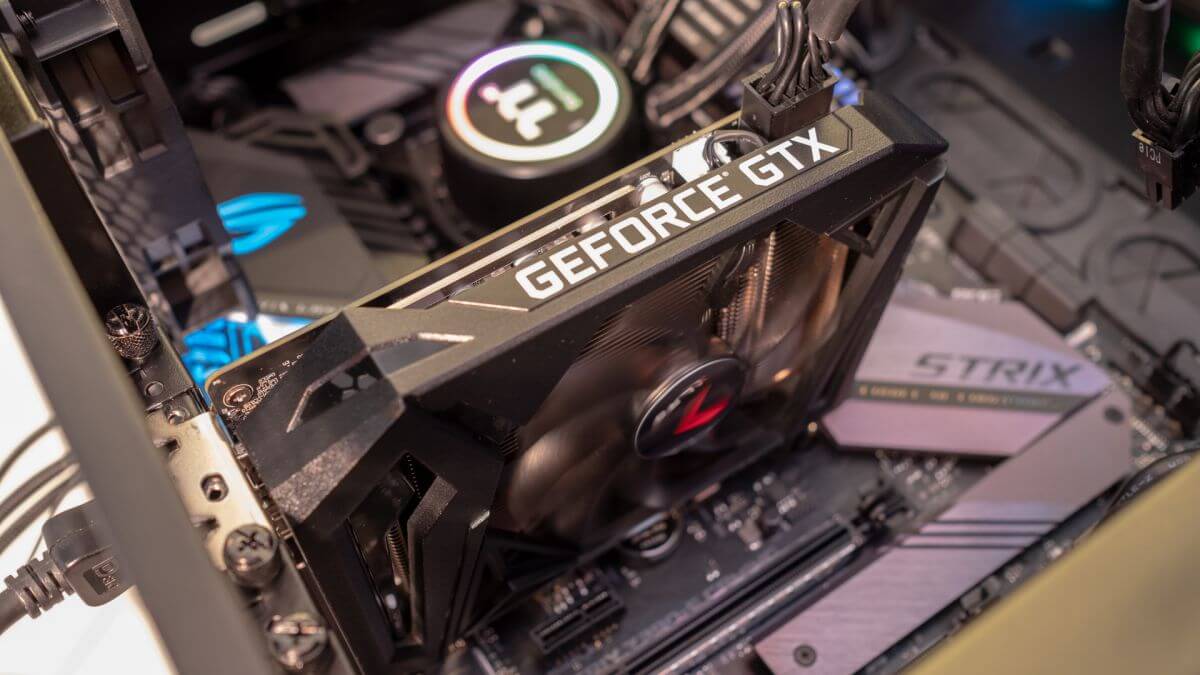 The GeForce GTX 1650 does not require any additional power connector being a dual-slot card. The power draw is rated at 75 W maximum in the processor. The display outputs included are 1x DVI, 1x HDMI, 1x DisplayPort.

The processor is connected to the rest of the system using a PCI-Express 3.0 x16 interface. The measurement of the card is 229 mm in length. It also features a dual-slot cooling solution. The price of this processor is kept at 149 US Dollars. It when compared to the faster RTX 2000 GPUs (e.g. RTX 2060), this one integrates no Raytracing or Tensor cores. Its performance should be slightly faster than the old GeForce GTX 1050 Ti.

The Turing generation optimized the architecture of the cores and caches along with introducing raytracing for the RTX cards. The CUDA cores offer now a concurrent execution of floating point and integer operations to offer increased performance in compute-heavy workloads of modern games.

The caches are also reworked which leads to 50% more instructions per clock and a 40% more power efficient usage compared to Pascal. 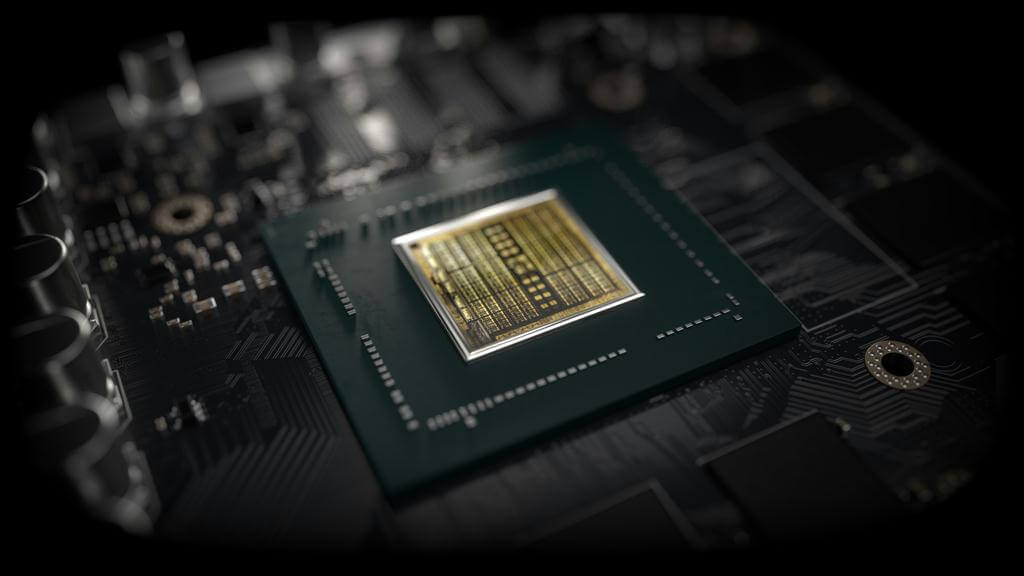 So, here was a brief overview of the powerful Nvidia processor: GeForce gtx 1650. If you are dealing with highly complex and calculative work on your laptop then this processor will help you achieve the desired results within few seconds for sure!

In today's fast-moving world, we always look for quick solutions, and YouTube is the first...