Mobile gaming is a rising market, and between 2016 and 2019, it’s expected that the number of times millennials spend on mobile games will rise by 22.5% to 190 minutes per day. Revenue from mobile games continues to rise, reaching $40.6 billion in 2017.

Mobile game development is soaring as a result of explosive market growth.

But nuances of mobile game development make it difficult for smaller studios to be able to release games. It’s a timely process, and with iOS and Android dominating the mobile field, games should be compatible across platforms.

Platform Upgrades are Slower on Android 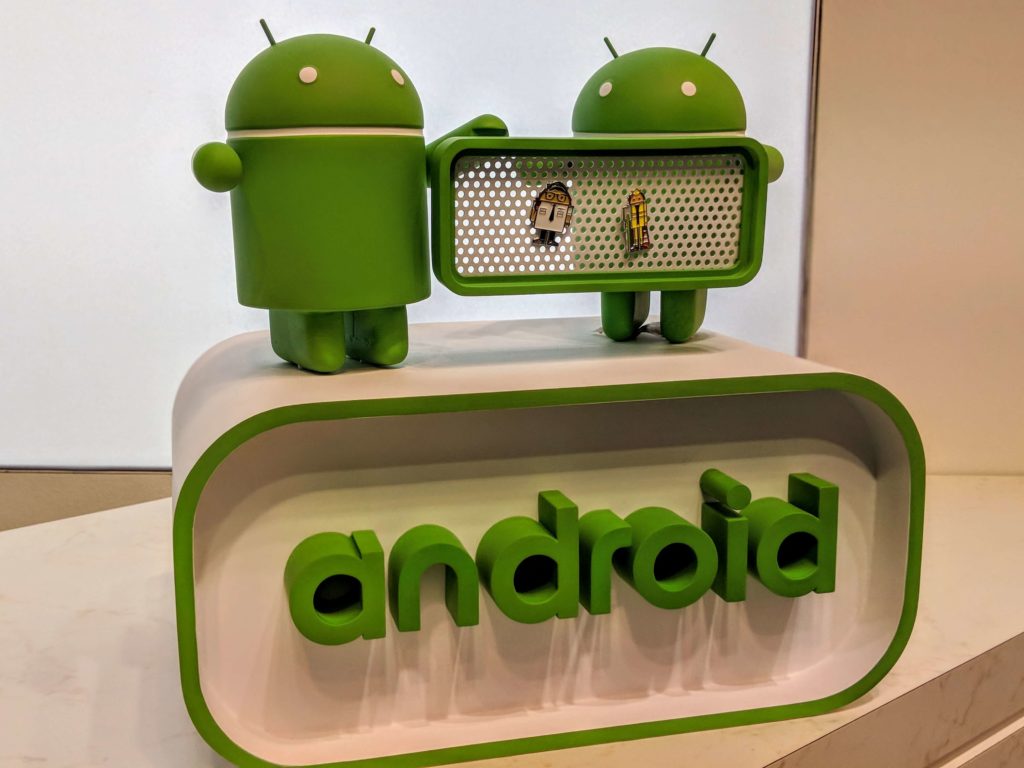 Android is a wonderful platform, but users are slower to upgrade. When Android 9.0 Pie was released, just 10.4% of devices were running the latest platform, while 87% of iOS devices we the latest version.

Game developers need to consider user behavior when developing a game, and the developer also needs to consider how they want to be able to deal with older system users. Should a game run only on iOS13 and newer, or should the game also run on iOS11 and earlier?

The same goes for Android. Should the game run flawlessly on Android 6.0?

Differences in iOS and Android 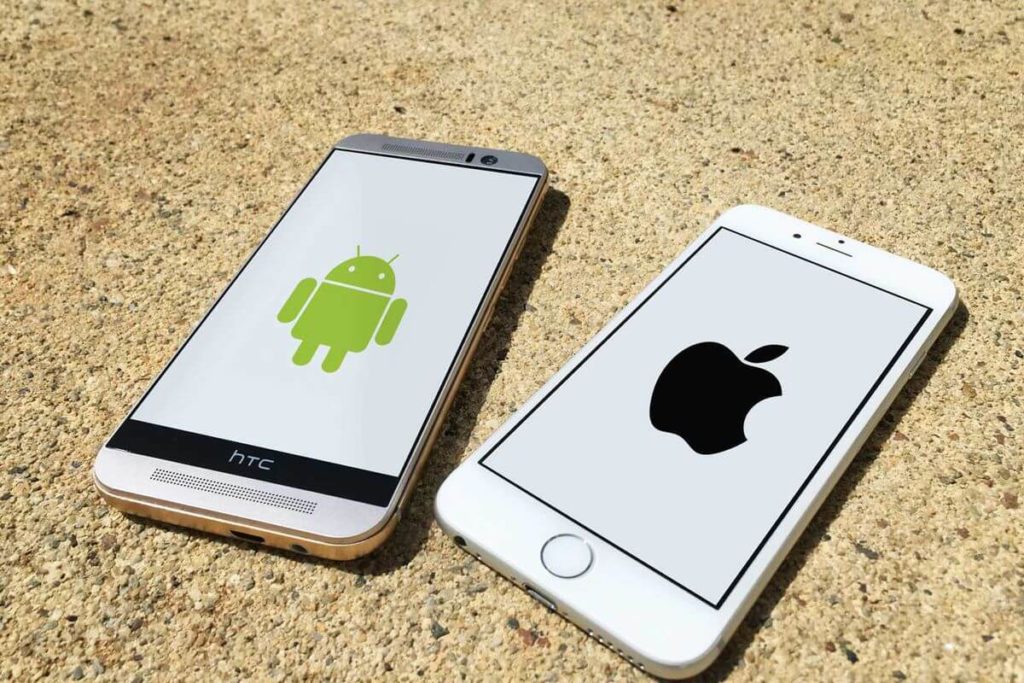 When developing a mobile game, a company may work on iOS, Android or both platforms for maximum exposure. The platforms are different, and smaller developers may not have the ability to release the game on both platforms.

Android will require in-depth knowledge of Java or C++, while iOS will rely on Objective-C and Swift. Kotlin is also the main Android programming language, while Swift is the official language for iOS.

Strong development in either language is preferred, and programmers will need to be able to port the game from one platform to the other.

The preferred IDE is also different, so there’s a lot to consider.

A game developed for Android can be ported to iOS, and if cross-platform development is started from the beginning, you may be able to reuse 50% to 80% of the code. A framework can often help you port a game much easier, and React Native is one example.

The framework is not without its flaws, but it is an option when a studio wants to be able to port games to the top mobile operating systems.

If the development team does not have the resources to port the game and bring it to market at the same time, it may be time to consider game development outsourcing. Companies like Redwerk will work closely with your team, offer porting solutions, and may even be able to bring the game to desktop or the web.

Mobile developers should always consider porting because it allows for rapid market expansion. 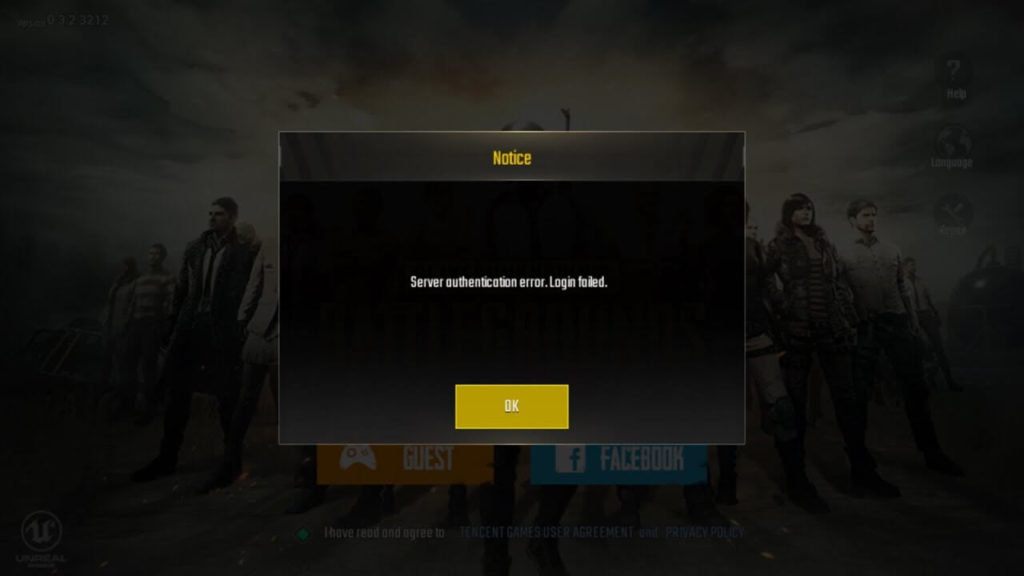 Games must be fast with little server lag. If server load times are too high, it may be time to transfer some events to the client-side. The client-side will be able to reduce load times, allowing for faster, better-optimized games.

Networking protocol must also be considered to target all platforms.

Data structure optimization to minimize traffic and scalable architecture also need to be considered with mobile games. MMOs are especially intensive and will rely heavily on server load times to help increase gameplay.

Multiple server deployments may be another option to help lower the load on a single server. Cloud-based solutions offer an additional option wherein it’s easier to scale as the game’s popularity grows.

When a game is finally up and running, there’s also the fear of “feature creep.” Additional features will need to be released across all platforms, and these features may eventually bloat the game, making it more complicated than expected. 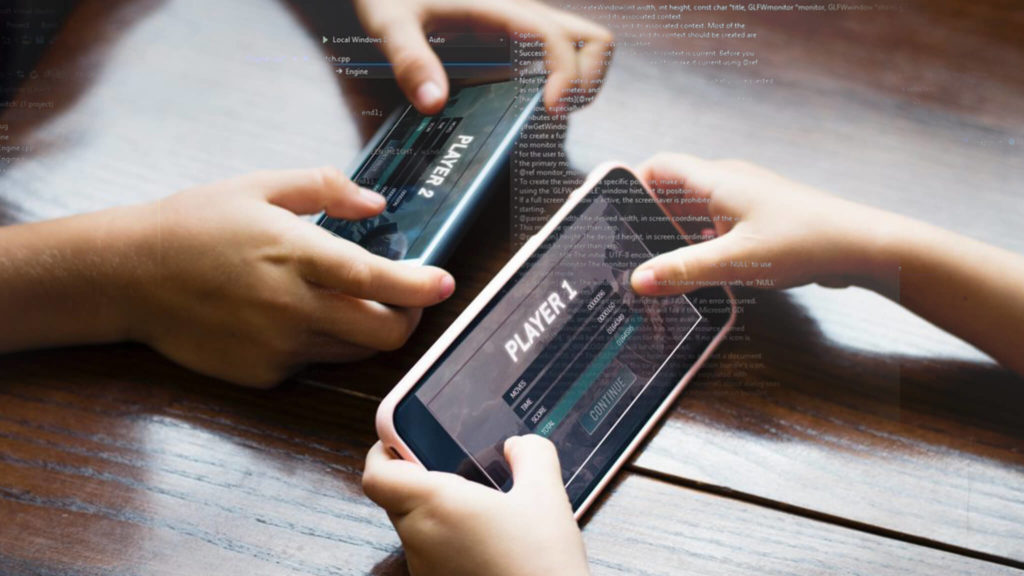 Feedback will also need to be conducted across all supported platforms, with beta testers and releases being deployed separately. The feedback from users may find bugs in one platform and not the other, so two or more source codes will always need to be maintained and updated.

Once the game is up and running, it’s time to consider security across platforms, marketing, monetization and, of course, how to deal with the game’s maintenance.

Pubg Lite Is Unavailable In Your Region: Solutions to Fix the Issue