Over the period of time and due to advancement in technologies, it is now easier to run Android apps on your PC than ever before. One need not have to find a core reason to run an app. Nowadays, one can use Android Emulator to operate a mobile application on laptops or desktops. To run an application on a laptop/desktop, the app needs a suitable environment, similar to the one of Android and these emulators do the same task of providing that environment. Let’s see nox player vs bluestacks.

When you talk about Android emulators, you will come across two options on most occasions. One is Bluestacks while the other one is Nox Player. People often want to know about nox player vs bluestacks and to resolve the confusion, we are going to provide comparisons on both so that you can choose one by filtering as per your needs. Read on to know the same.

Bluestacks is one of the oldest Android emulators available in the market. There are numerous features available in the emulator which one can utilize for Android gaming. On the other hand, Nox Player arrived late, but arrived with a bang! Top-quality games can be easily played on desktop devices with the help of Nox Player. You can find a great balance between features and performance of a game via this application. Let us compare them now in different aspects. 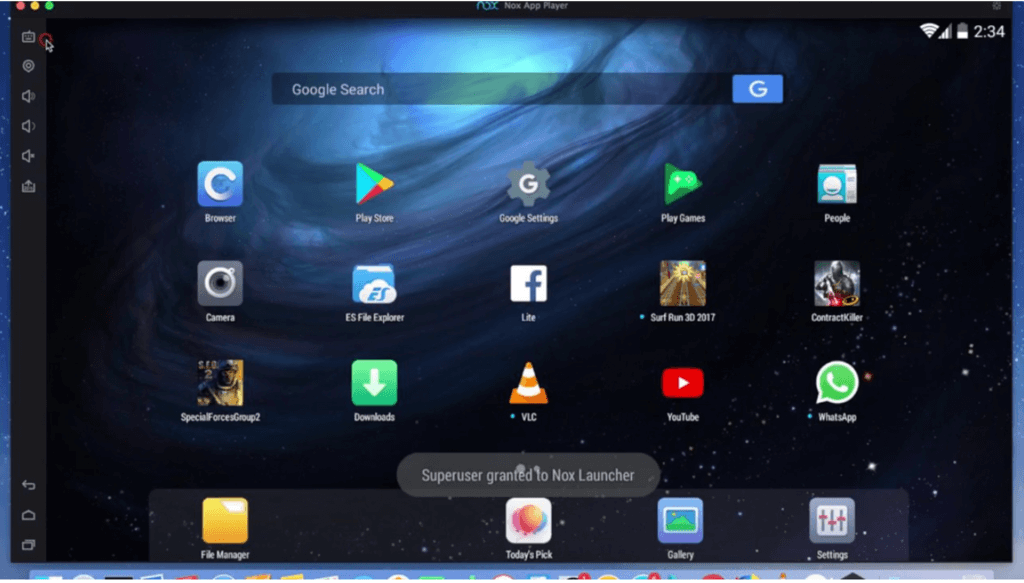 Let’s compare nox player vs bluestacks on the UI aspect first. As a naïve user, you might not be able to differentiate on multiple instances, however, on little careful observation, you will find that there are minor differences. The bluestacks application is focused on playing games and operating apps on the device and hence, the UI is optimized for gaming. You can instantly play any game but will have a problem in running or testing an application via Android Virtual Device.

The interface of NoxPlayer is quite simple and offers multiple options via the Android Virtual Device that is around the right of the screen. Both the emulators do not lack in any technical aspect when it’s concerned with UI. Many users have said to have good experience using both of these applications. 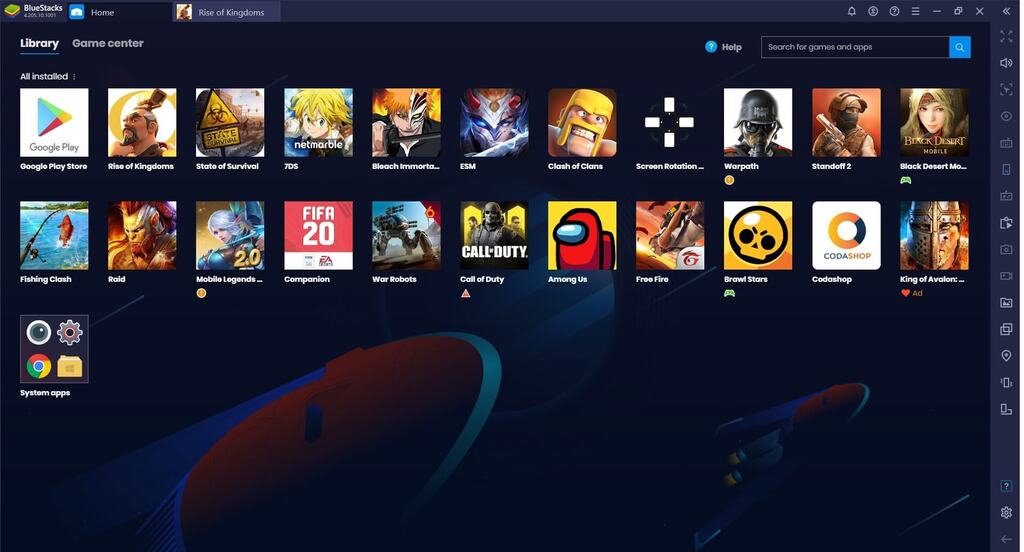 The most crucial aspect of bluestacks vs nox app player comparison is gaming. Bluestacks supports advanced key mapping controls as well as offers a balance between power and processing speed when you talk about gaming. You will find the accurate set of powered graphics and processing speed. If you talk about NoxPlayer, it also offers support for key mapping controls and on this application, you can generally play high FPS games without facing lag. If you are keen on playing high FPS games, NoxPlayer might be the better option. 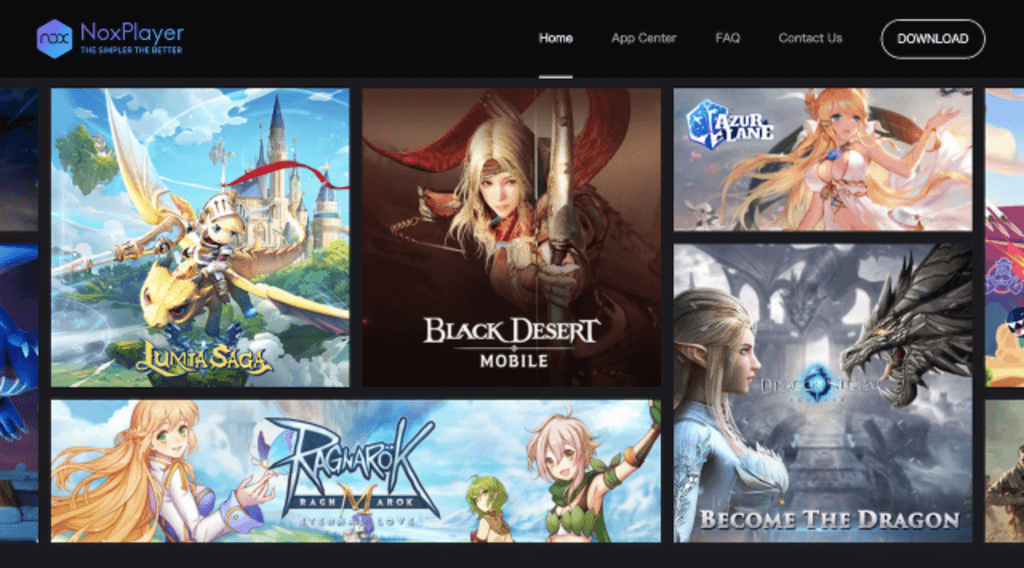 If you talk about performance, it has been observed that bluestacks fails to run smoothly on older systems and low-end setups. NoxPlayer is able to handle devices of almost any generation that supports emulator operations and hence, even if you got a Mac, you will be able to run the application without any trouble. It is also vital to note that NoxPlayer will not show you any advertisement and can load faster. However, if you have a high-end device and want to look for just performance, you can opt for Bluestacks without a second thought. 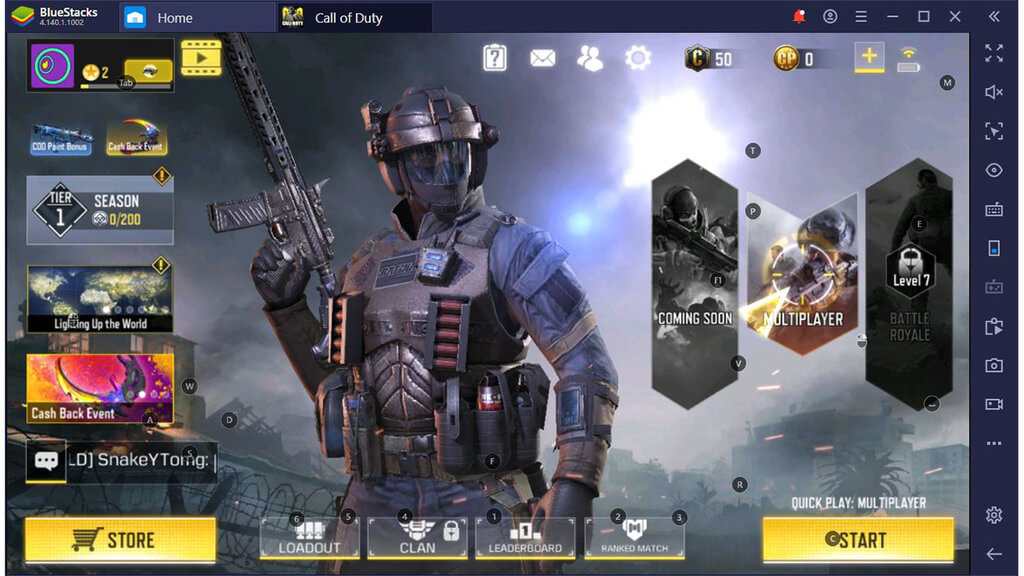 When you opt for a particular application, the first and the foremost thing you will see in it are the features. There are numerous features in Bluestack that come handy on different occasions. For example, the high FPS mode can give you one of the most exciting performance experiences while there are other modes such as MOBO and shooting mode made solely for particular games.

There are transitions as well which makes the whole scenario look enchanting. On the other hand, NoxPlayer has its own unique list of features that can improvise the overall efficiency of your task. You can get near-to PC gaming controls when you opt for NoxPlayer. If you want to run multiple instances of a particular game, NoxPlayer is the best option available as it will help you in launching them successfully. 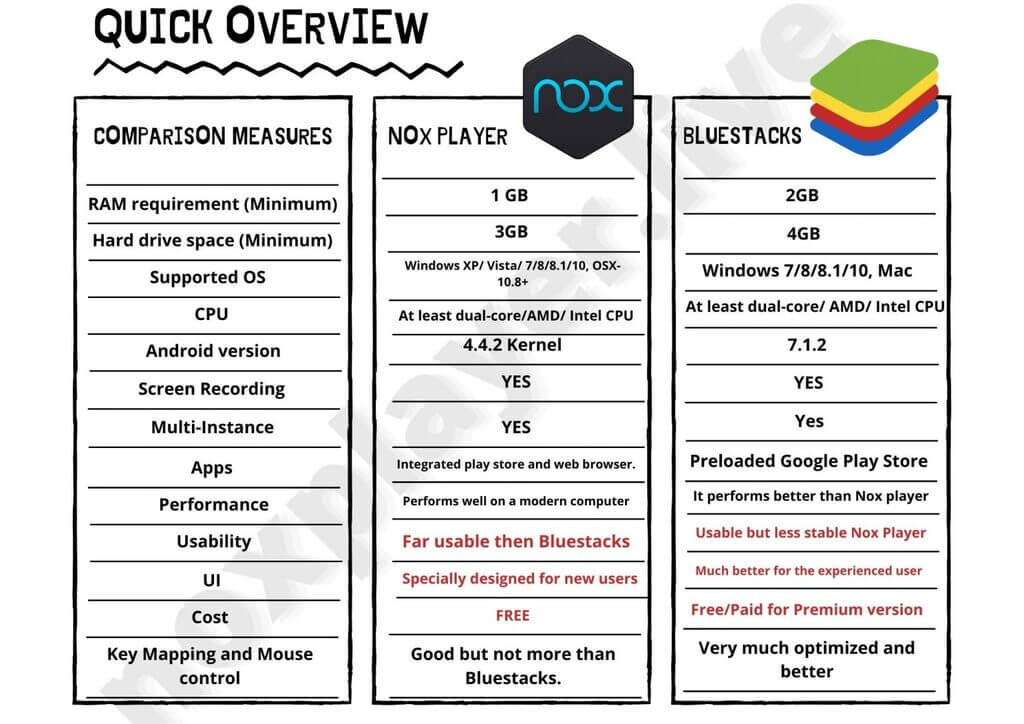 Requirements are also a key aspect that plays a crucial role in comparing nox app player vs bluestacks. Bluestack requires 2 GB of RAM and 4 GB of Hard Disk space while Nox Player requires 1 GB of RAM and around 3 GB of space. Moreover, it has been reported by users that when they ran Bluestack on their device, they faced extreme load at times. However, no such scenario was faced by users who opted for NoxPlayer. 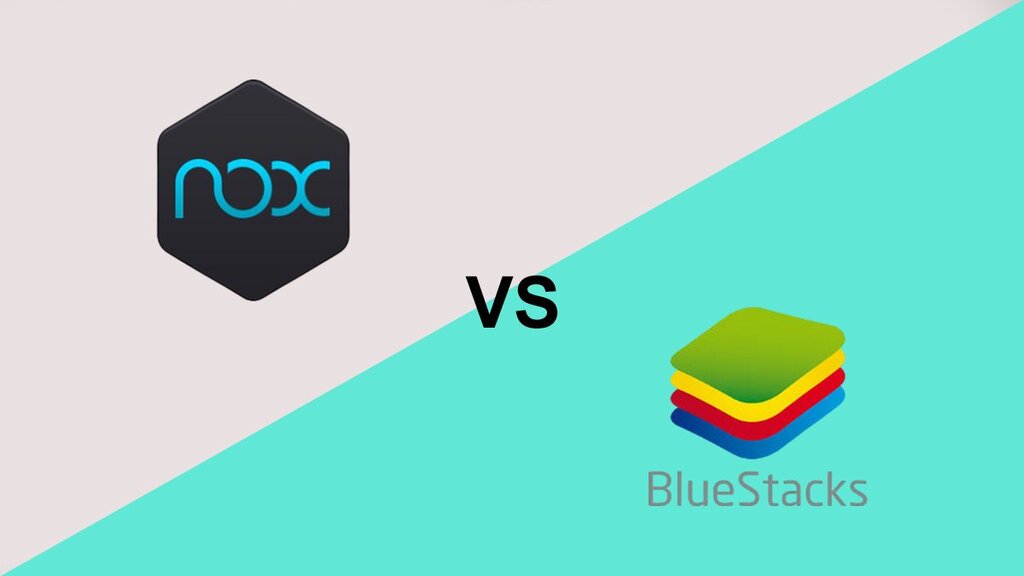 That was all about nox player vs bluestacks. Hope you got proper information about the same. You can choose the one that matches your requirements as it all narrows down to your personal opinion and preference at the end. In few areas, Bluestack proves to be helpful while in some, Noxplayer outlasts the other.