Everybody is in a race to offer something less ordinary and now Essential Founder Andy Rubin has joined the race with the tweet of the upcoming smartphone. This unnamed upcoming smartphone is different from the others in terms of looks as we are not sure about the features. 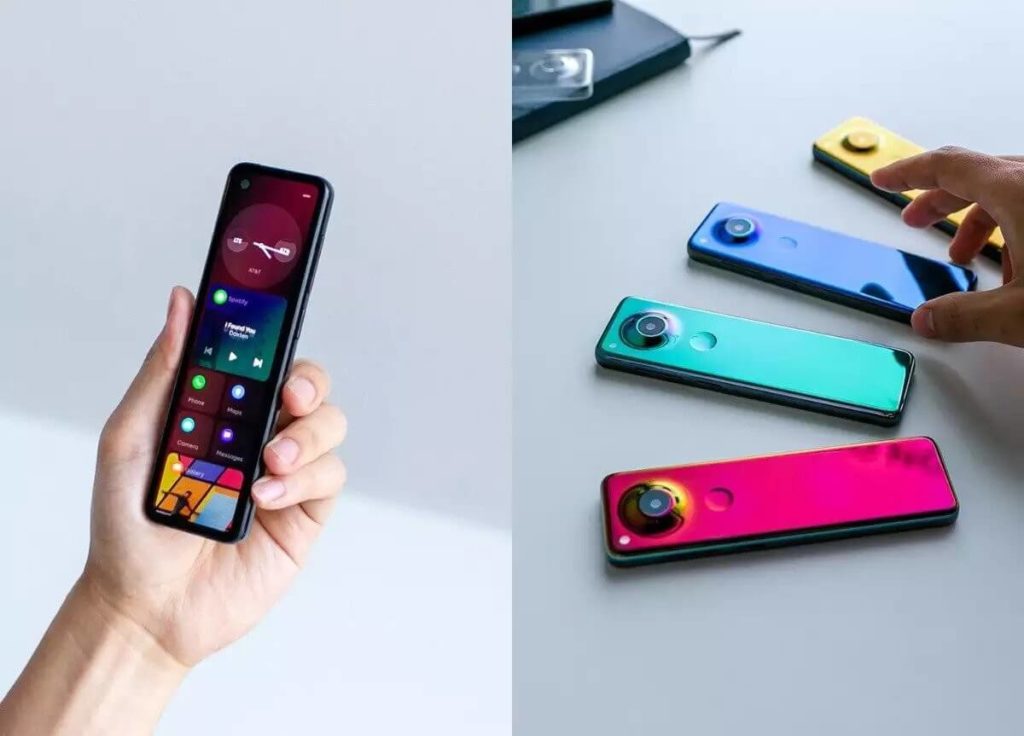 On Tuesday, Andy Rubin, also the co-founder of Andriod, shared the images of the mobile phone on Twitter. Firstly, what makes it less ordinary is its looks, as it is much taller and thinner than the regular mobile phone. It looks more than just a pocket fitted handset mobile.

On seeing the images of the elongated design mobile phone, you will find a larger camera bump and fingerprint-like sensor. The display wideness seems to be around one and a half to two inches by its appearance. On the right edge, you will notice a volume rocker and large button, making it more interesting.

Also Read: What is There New in Samsung Galaxy Fold? Is it Worth the Money?

While sharing the images, Rubin called the smartphone as a “radically different form factor”. But one thing that is cleared by Rubin is that the device got “new UI”. The new UI may work like a joker in the pack for the company. 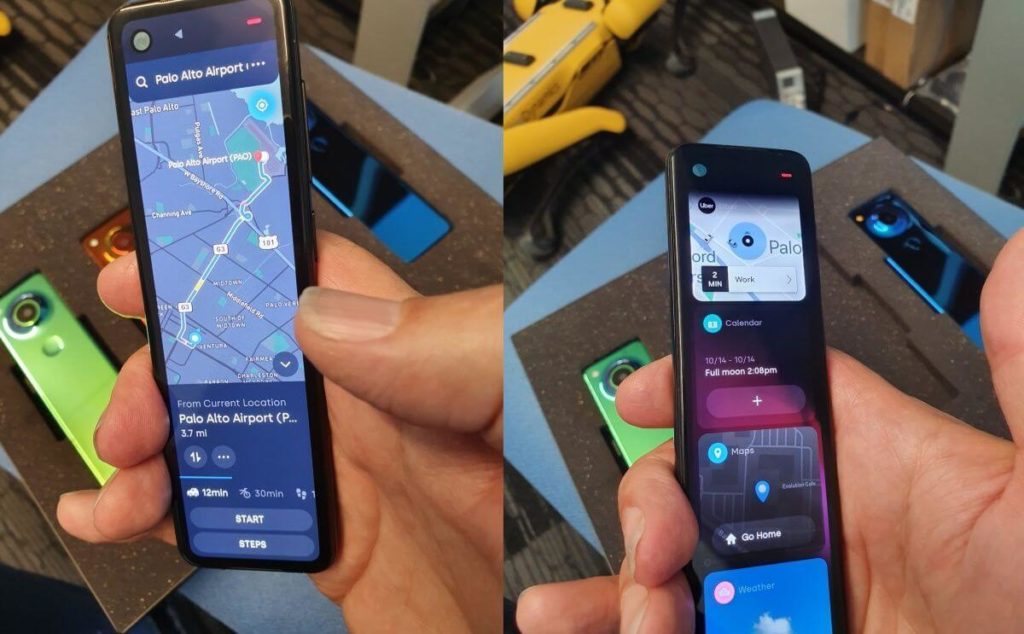 It is also anticipated that the device might not contain Google Maps; however, nothing is mention about the software and features of this tall smartphone. The images indicate that Essential has come up with the beautiful orange, blue, purple and turquoise colors with the color shift material advantage.

Further, there was a tweet on the official Essential account stating, “We’ve been working on a new device to reframe your perspective on mobile. It’s now in early testing with our team outside the lab. Look forward to sharing more in the near future! #ProjectGEM”. 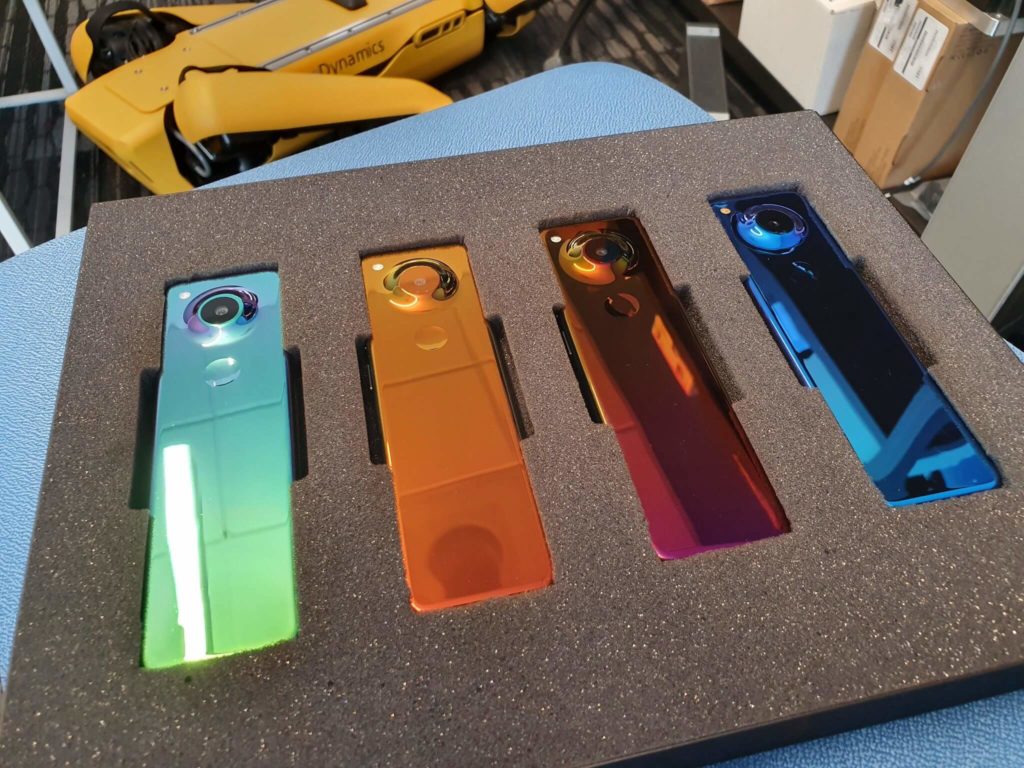 It looks that Essential is ready to take up the Android phone market to the next level. We hope and wish that the company reveals other features in the coming days. The images of the incredible phone have shaken the market with this tall look. Till the company announces its features, you keep coming to Technographx for updating yourself with all the happenings around the world.

There are some certain differences between Android VR games, which work reasonably well with standard,...