Chinese phone maker OnePlus announced the rollout of the latest OxygenOS Open Beta update on the OnePlus 6. The new version of the software will fix the scheduled setting issue for Do Not Disturb (DND) mode. It will also bring the updated bootloader for system security enhancement., and bring general bug fixes and improvement.

Users will now be able to test Android 9.0 Pie-based OxygenOS Beta 1. Along with these, there is a new user interface of Android P that will get along with new gesture navigation. However, this update will not be issued to the Indian units, considering the last update (OxygenOS 5.1.6 ) where users have reported to have stability issues in India. 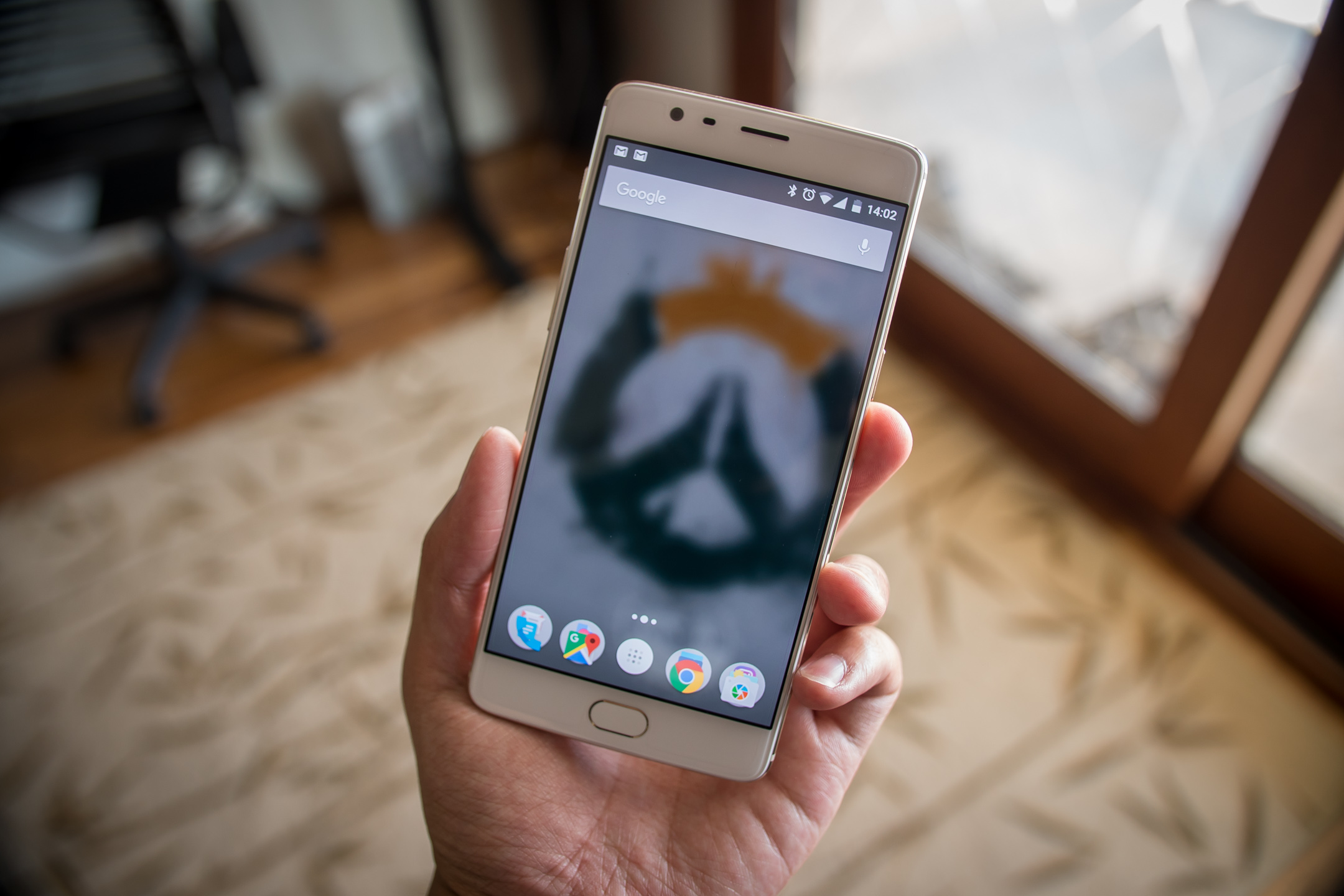 In a Oneplus Forum post, the company also announced that the OTA update will be issued in an incremental form i.e it will reach a small percentage of users initially, and a broader lookout will follow thereafter in the next few weeks. The file size update is around 64MB. The company in their Blogspot said that the OxygenOS update caused stability issues for users in India and that update rollout has been paused.

For those unaware, opting Open Beta program means the user will not be able to get stable Oxygen OS updates in the future. Software changes on the Open beta program can also erase data from the phone permanently. So it’s advisable to the user should keep the backup of personal data before opting for the Open beta membership. 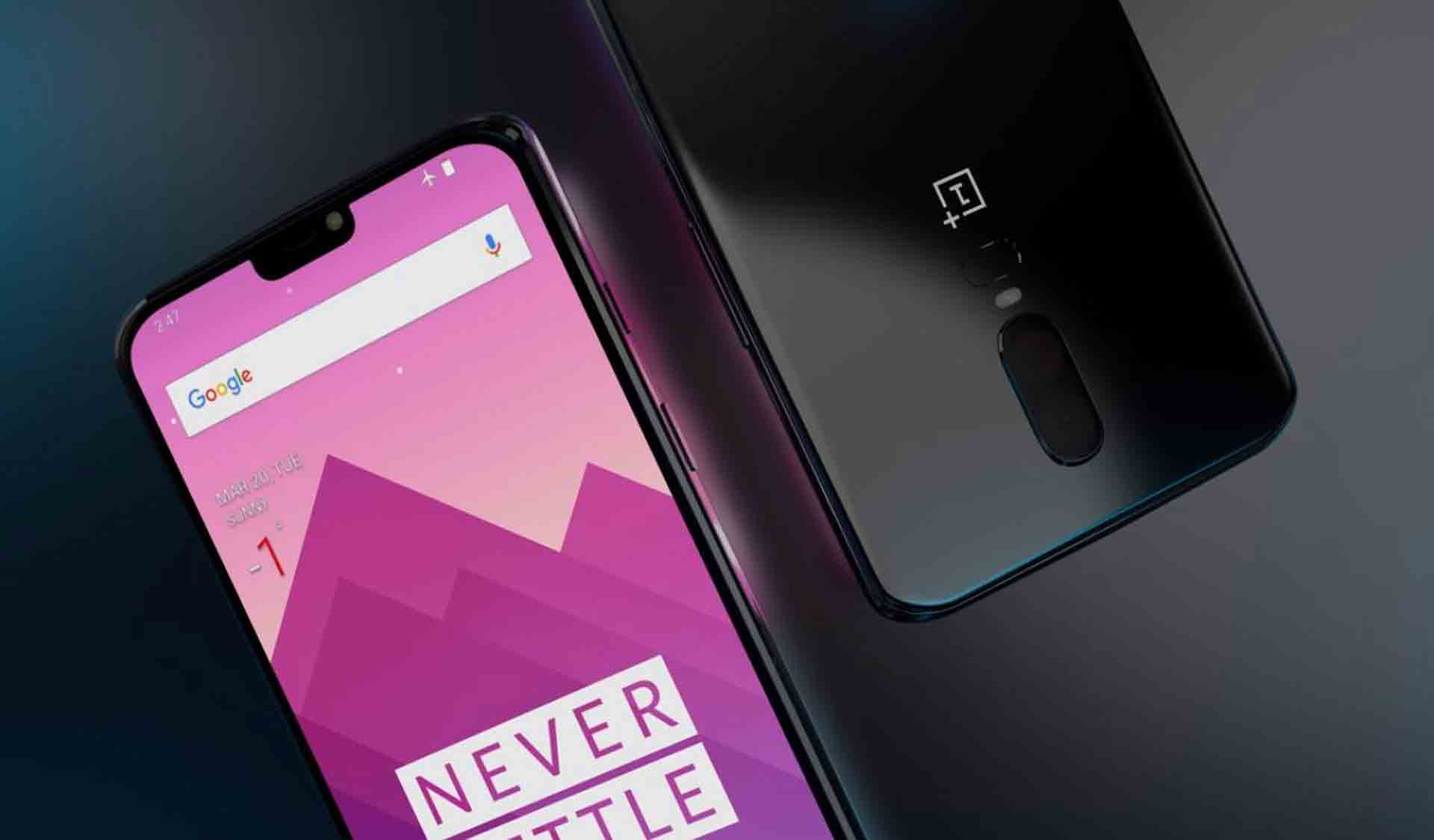 The earlier update of the Oneplus introduced features like slow-motion video recording along with a capacity to hide the notch display. However, the software update took away the one feature from Oneplus 6 and that was ‘Always-on Ambient Display’. Before there was a by default option to turn on the  ‘Always-on Ambient Display’ in Oneplus 6. Earlier this week, another vulnerability was found which can potentially let an attacker boot a modified firmware image without unlocking the bootloader. The company then resolved the threat.

This is the first smartphone of the Oneplus which features a ‘notch display’ just like the iPhone X and a glass back. This can prove to be an attractive deal for the price. The Oneplus has already received a number of updates since its launches and it can be considered remarkable. The company has provided several updates for the device. Recently, the company also introduced the camera update for the older device. Along with by default feature for the new device. 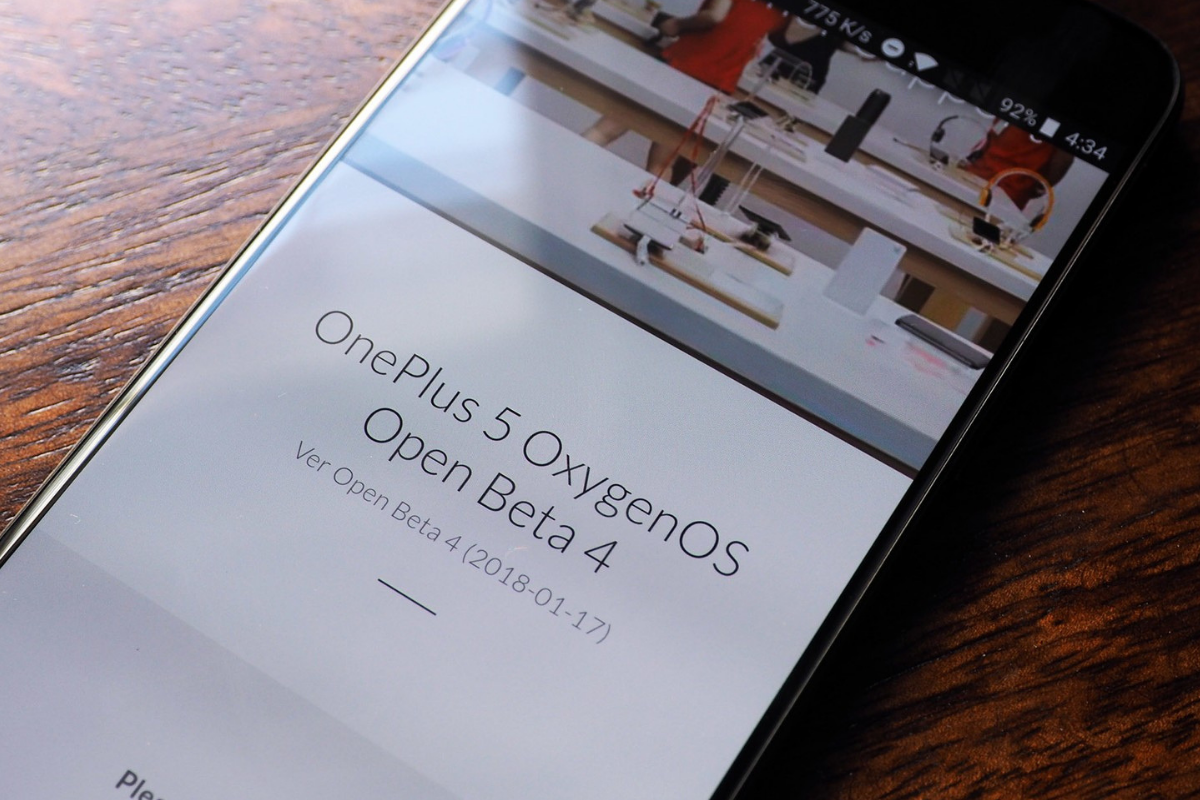 To summarize all the qualities, the OnePlus 6 runs OxygenOS 5.1 on top of Android 8.1 Oreo. It supports a 6.28 inch full HD AMOLED display. At its core, the Oneplus features an octa-core Qualcomm Snapdragon 845 SoC. Paired with an Adreno 630 GPU and 128 GB of inbuilt storage.

The Company’s hopes are high regarding the new update. Whether the new update will prove to be a game-changer or it will be disastrous? The answer lies in the future.

An Overview Of Redmi Note 7 Features And Specifications

The Redmi Note 7 is the trending smartphone today and many people are purchasing it...