If you love tracking new smartphones that are getting launched in the market by the smartphone manufacturing companies then you will be knowing that it has remained a very good year so far. So far, the launch of the Samsung Galaxy S10 series and the Nokia 9 PureView has taken place.

Samsung Galaxy A series, new Galaxy M series, Xiaomi’s Redmi Note 7 duo, the first foldable phones like the Samsung Galaxy Fold and the Huawei Mate X have remained the highlights of this year so far. However, there are some amazing smartphones that are going to be launched in this year only which includes the Redmi 7, OnePlus 7, the Realme 3 Pro, Redmi Y3, and Google’s Pixel 3a and Pixel 3a XL.

Let us have a look at these New Upcoming Mobiles Technographx in this blog presented to you by . 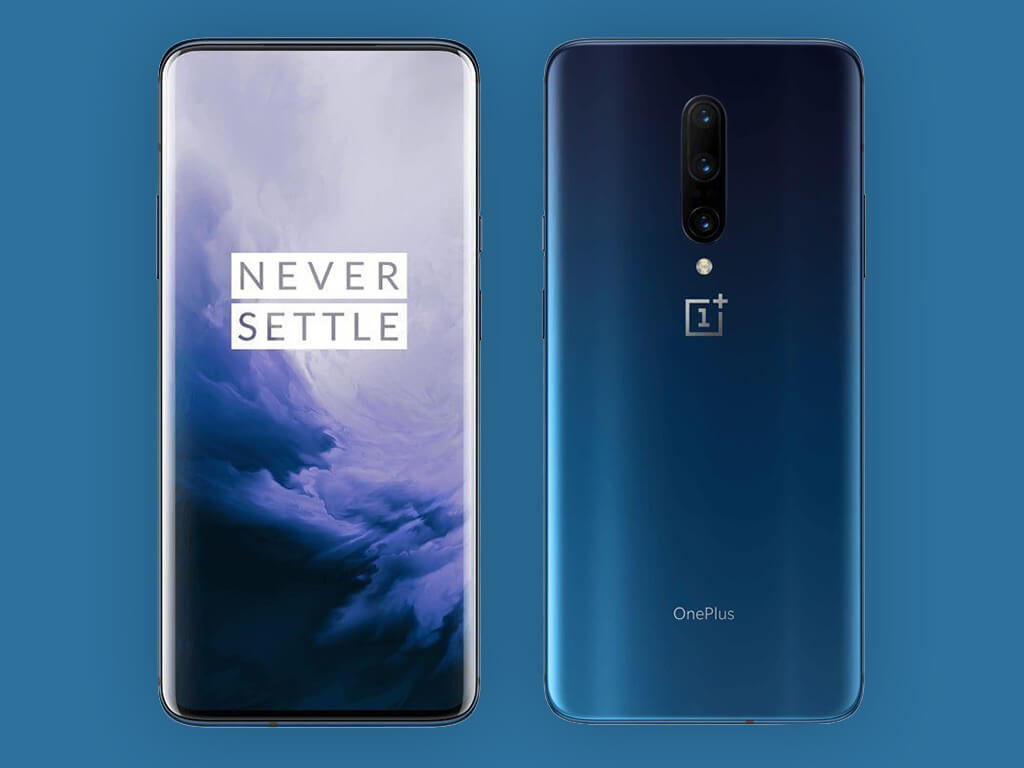 Also Read: Moto Razr 2019: Get Excited For This New Device 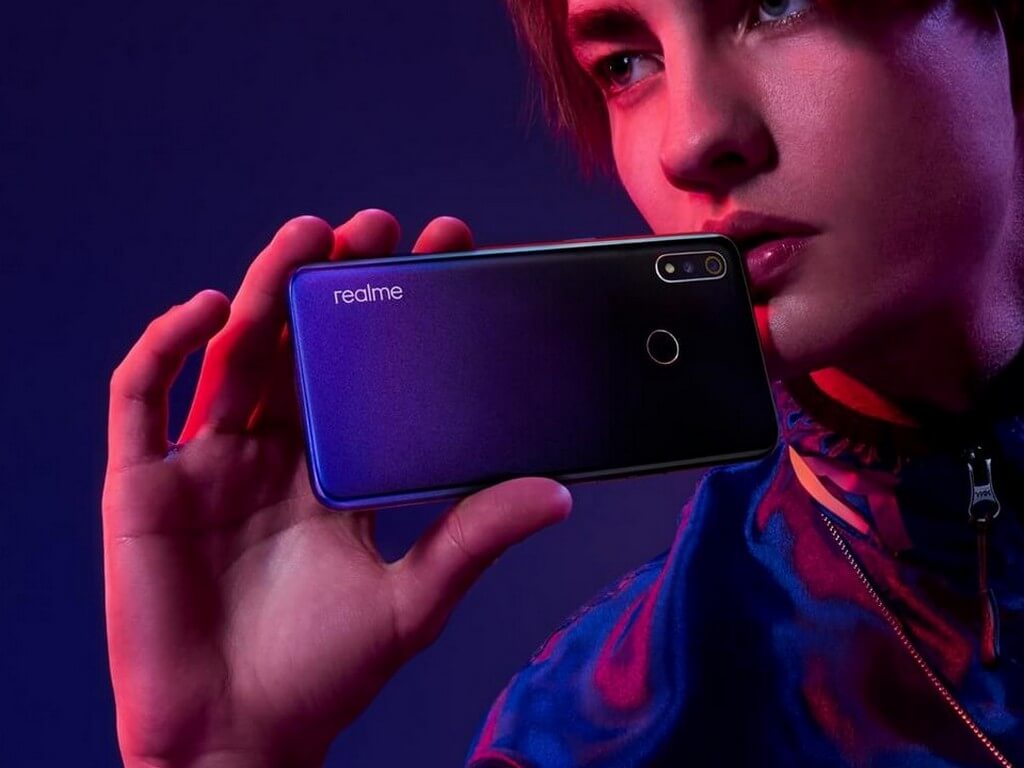 Pixel 3a and Pixel 3a XL 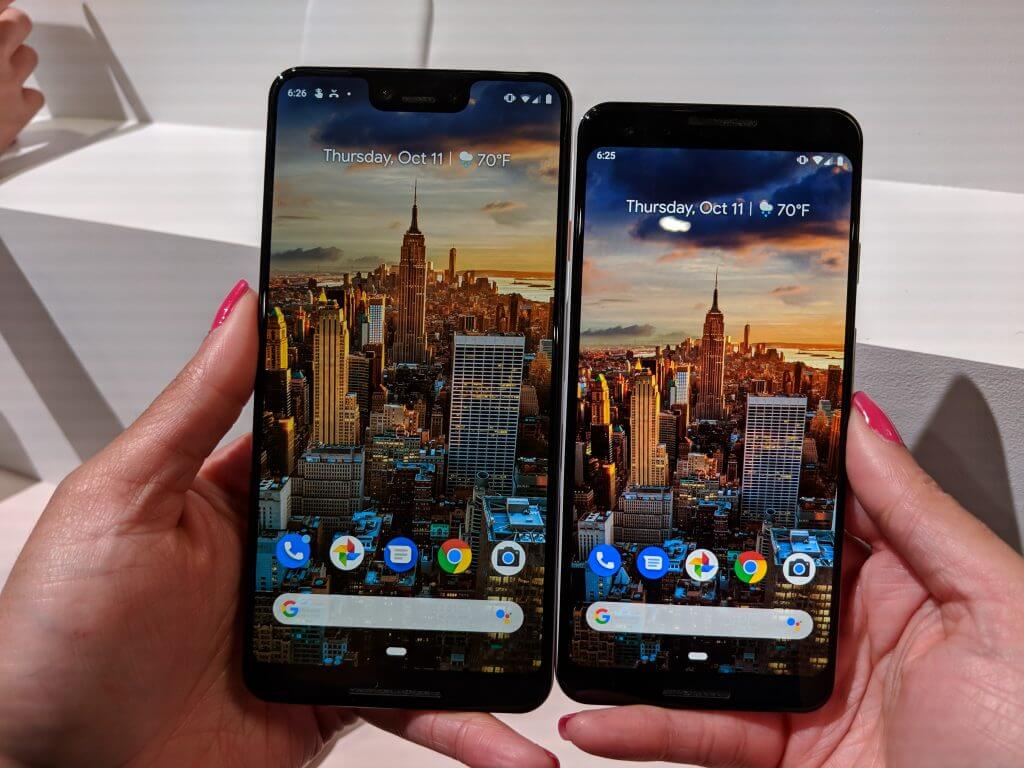 The most awaited smartphone launch took place on May 14th and the fans have gone gaga over it. The Pixel series is widely famous and people just love this smartphone due to its excellent features and these Smartphone Service Centers are also available easily to get repaired your phones. The price of Pixel 3a is expected to be between $400- $500 which is roughly Rs. 28,000-Rs. 35,000. The Pixel 3a XL is the larger variant of the Pixel 3a series with the screen size of 6-inch.

So, here was a brief overview of the upcoming smartphones. Don’t forget to check out these Upcoming Mobile Phones.

Thuraya X5-Touch- The First Satellite Phone of the World

Thuraya, the Telecommunication company has launched the first satellite smartphone which is named as Thuraya...