With companies moving towards a digital space, there is an increase in demand for candidates bearing IT skills. As such, IT jobs have a promising future and foreseen surge in job surge.

However, not all fields within the IT realm promise an equal token. As is the nature of IT jobs, however, the latest jobs in this niche usually boast of the most promising future. This article delves into the new IT jobs in 2019 that are most sought after by employers.

For guidance with technical journals and articles, engage computer science homework help. As such, you can handle the various tasks from a professional perspective and this without compromising your schedule.

Also Read: Advantages of IT Outsourcing That You Should Know 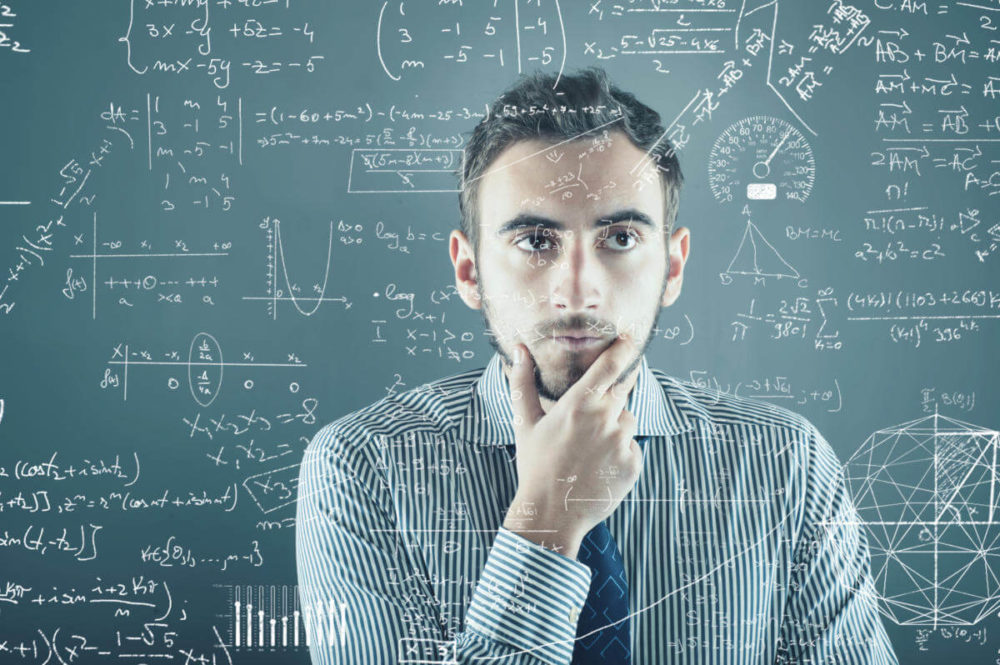 In every business, the data dimension proves the most cumbersome to manage and to evaluate. Given the vitality of data in determining the operations, a company would change for optimal performance. It is critical to engage a data scientist.

With data ranging from transactions, the inventory, sales, marketing, customer service, and daily procedures, data can help form a structure for optimal use of resources.

Owing to their critical nature in the job market, these ranks the most sought after among the in-demand tech jobs 2019. 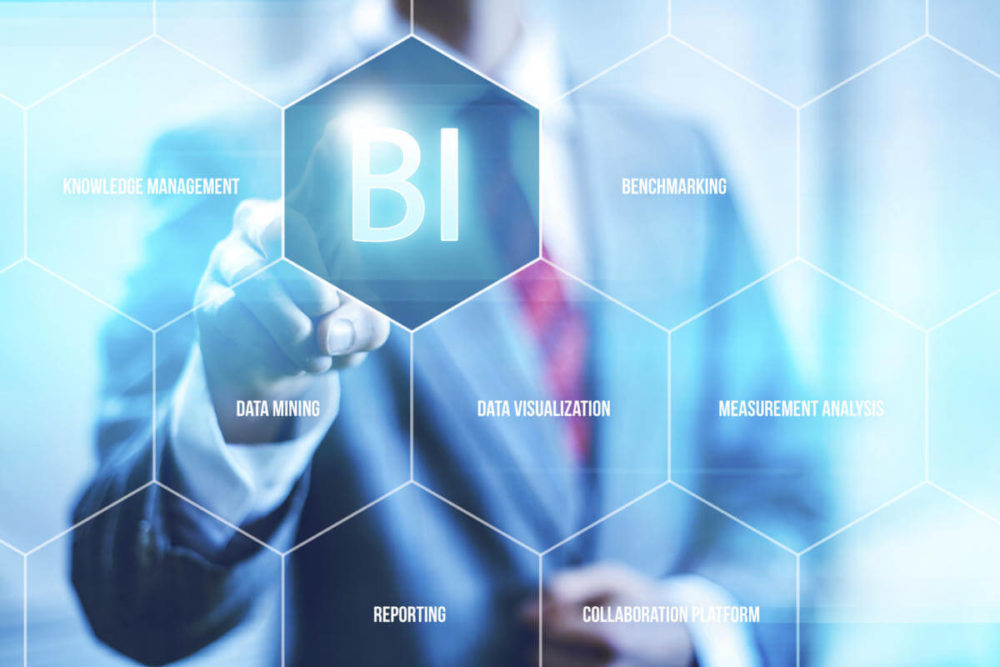 While business intelligence analysts play a role almost similar to the latter, they are mandated with the task of using the evaluations from the data in recommending better approaches to the function of a business.

In conjunction with developers, business analysts help strategize approaches to give a company a better competitive edge. Unlike the latter, however, BI calls for the understanding of computer programs, the cloud, and business fundamentals. Choosing a hardware developer as a carrier option also a wise choice. 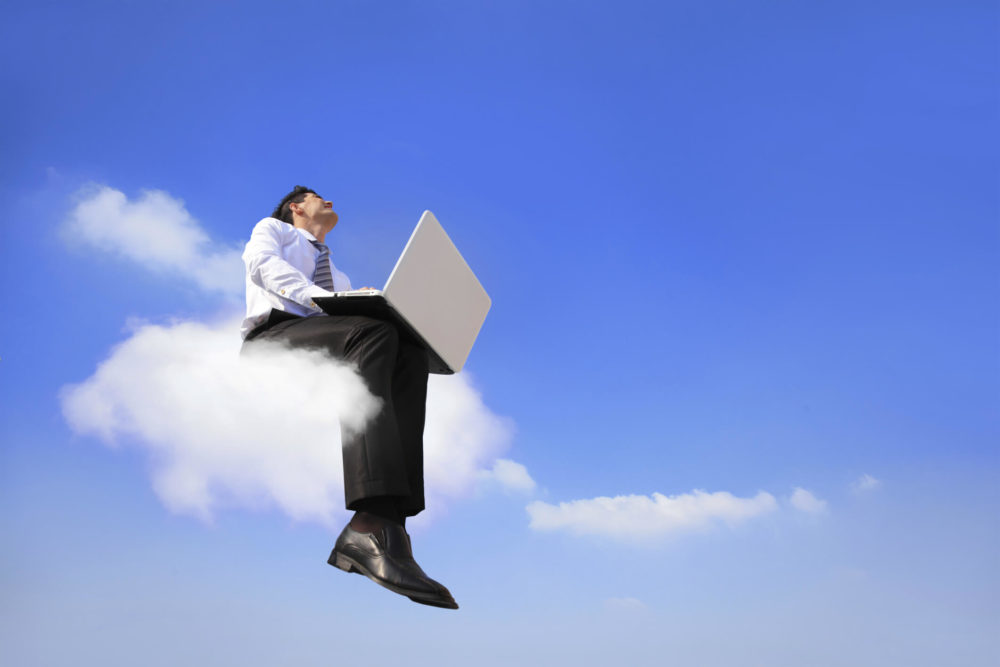 Cloud computing is among the most marketable IT jobs in 2019. Mandate with overseeing online infrastructure used for access to a company’s files and resources, cloud architects are focal in optimal performance in the digital space.

Unlike business intelligence analysts, cloud architects act as advisors in the cloud management wing of a company. In addition to this, cloud architects enable collaboration on the online space and initiate as many work stations as necessary per period.

In addition to this, cloud architects are in charge of creating security protocols that prevent breaching of data and a company’s network. As such, architects are expected to keep abreast of changes in various fields, thus yielding maximum benefit. 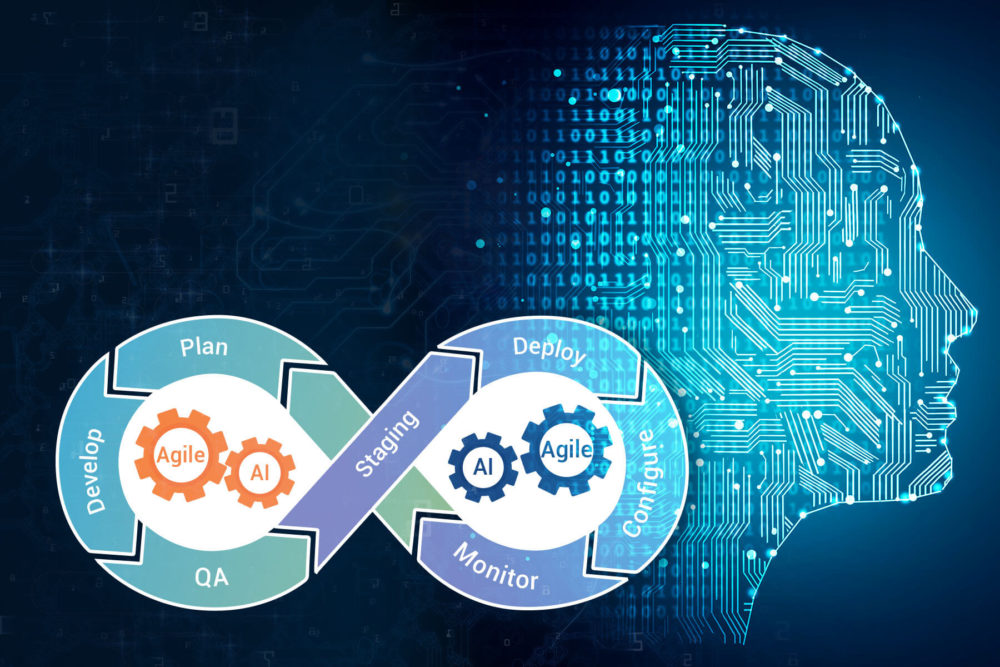 Software is perhaps the fueling power for the growth of digital inventions. As such, there is a high need for sustainable production of high quality and functional programs.

For this, DevOps combines software development and information technology operations to enable efficient production of apps.

With functions ranging from the managing hardware infrastructures, configuration, and monitoring of networks, active directory management, and asset tracking DevOps can ensure an improved deployment frequency of apps.

Owing to the lesser margin of failure in DevOps operations, the field ranks among the top new it jobs in demand. 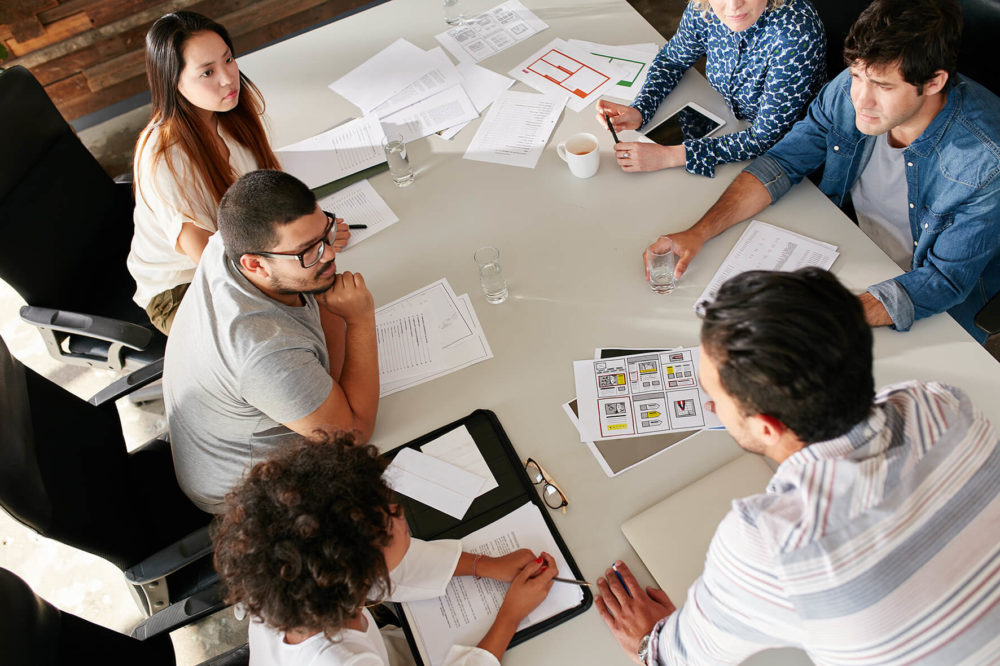 Leadership ranks among the top ingredients for preparing a successful business structure. With a scrum master in play, the team can adapt to new operation strategies before familiarizing themselves with the business dynamics.

As such, a scrum master helps a team to withstand harsh conditions without lagging in productivity. While this is not a job calling for one to be tech-savvy, scrum masters are sought to train crews in the IT realm, thus boosting collaboration and production of a company. 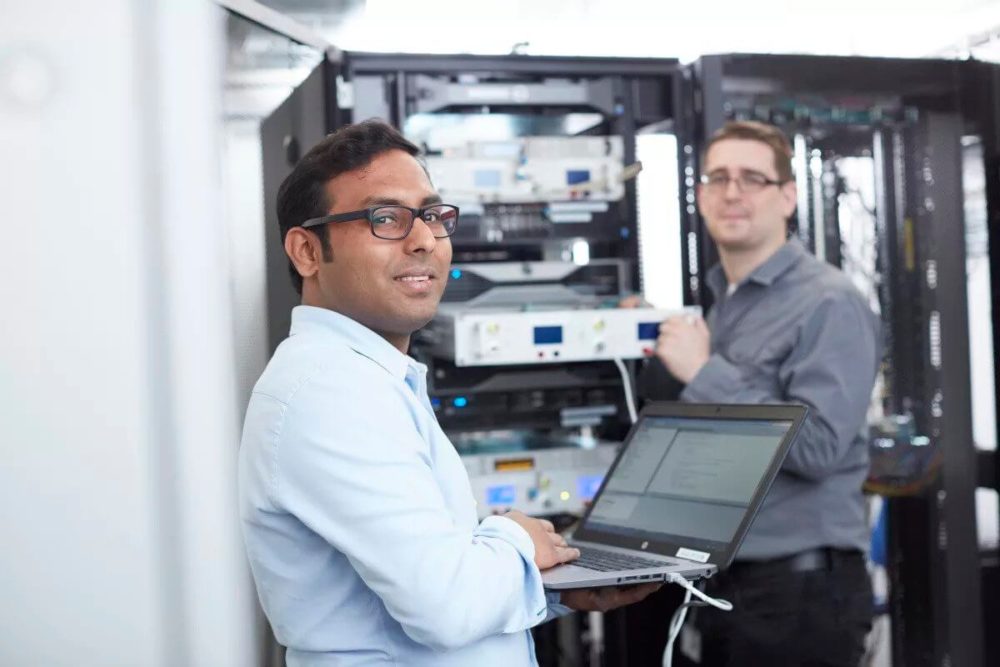 The critical point for optimal performance in the digital arena is data. As such, companies should be able to gauge their data to inform business operations.

With the help of data warehouse analysts, companies can scrutinize their operations and adopt proper changes for optimal allocation of resources. 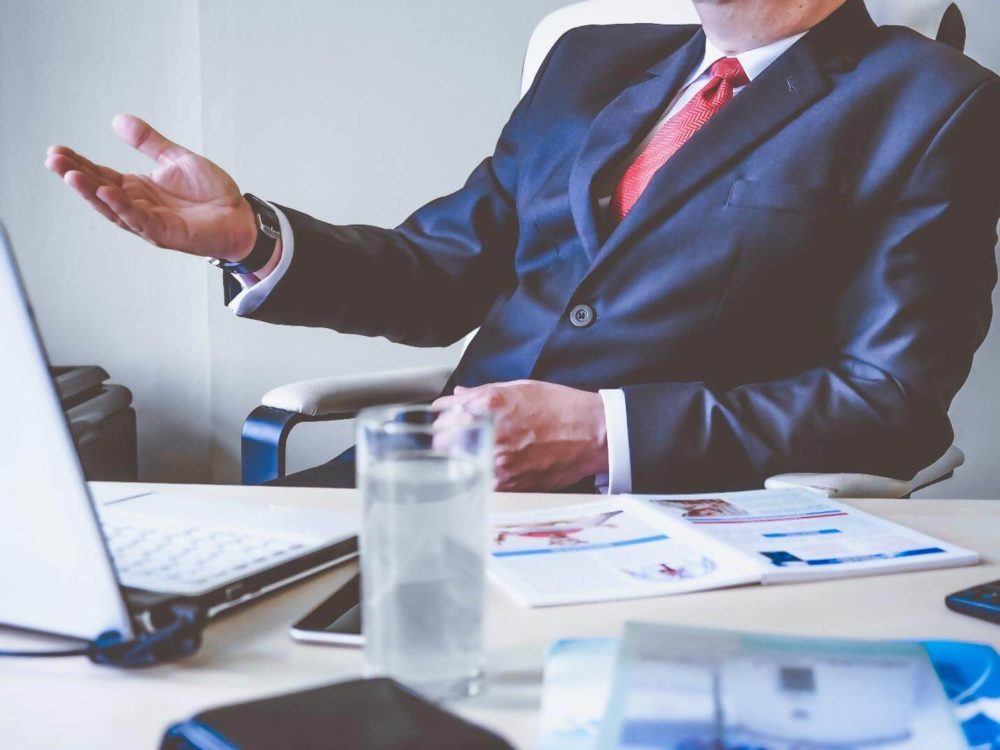 Tech skills are bound to retain their marketability as the future keeps shifting digital in a bid to find optimal solutions for currently costly tasks. To increase the chances of landing a job, the careers mentioned above are among the promising and new IT jobs in demand 2019.

When a business launches a new website, the next thing is to expect the public...