Apple company always creates a buzz before the release of new phones. This time around the new stylus is going to make an appearance with new and latest technology. As it is evident that in the past Steve jobs was against the use of the stylus but looking at the current demand and the popularity of the Apple products the company is going to bring the Apple pencil with improved technology. The new OLED iPhones will have an advanced version of the software. 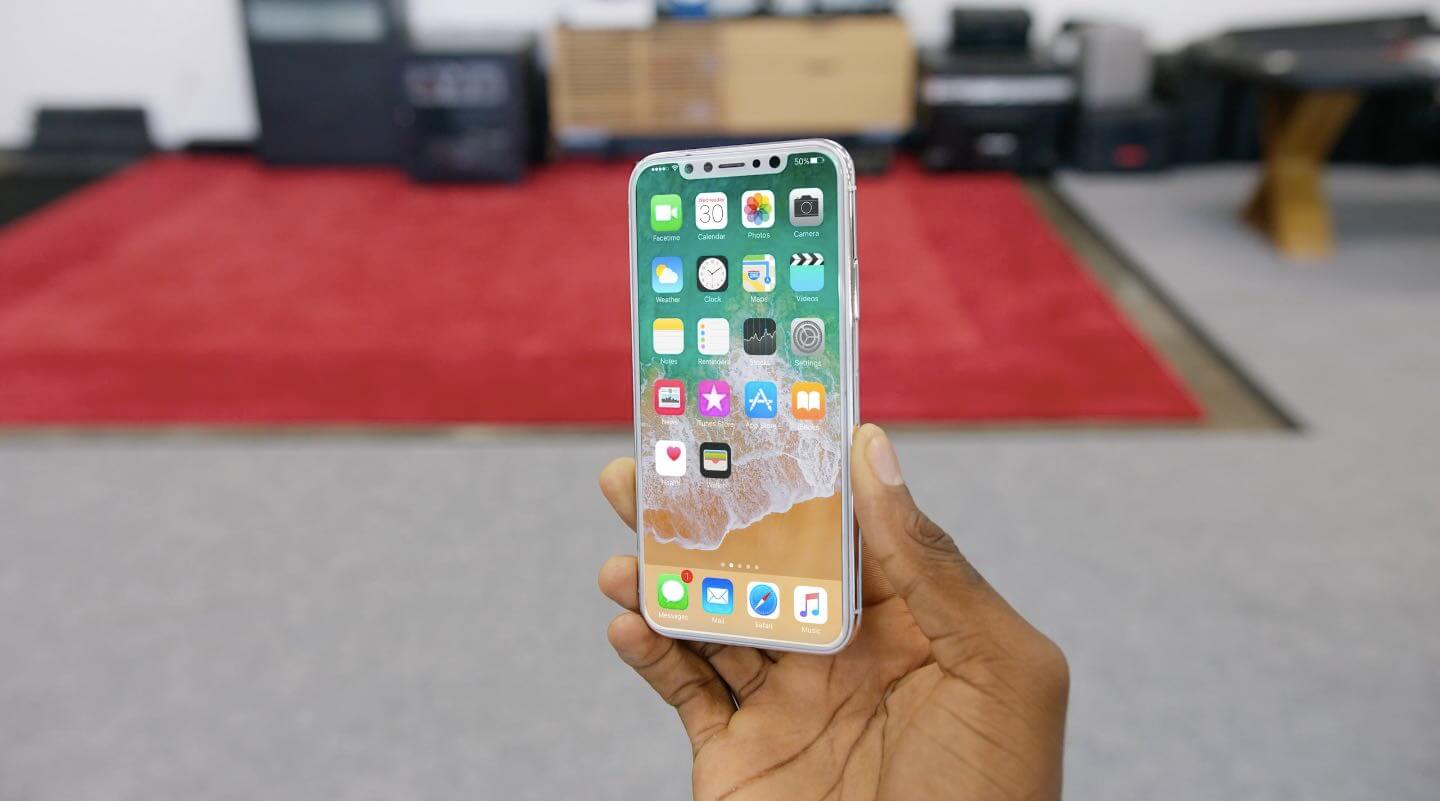 What Are Some New Things In OLED iPhones?

Apple is going to launch three iPhones this year, but there is a slight catch as this pencil will only be applicable in the iPhone 2018 OLED models. Only the iPhone X2 and the iPhone X plus will take the advantage of the stylus. If the reports are true it will be the first time ever when the apple accepts the stylus. The research firm believes that 2018 iPhone devices are going to be premium devices. The phones will come with 4GB ram and face ID. 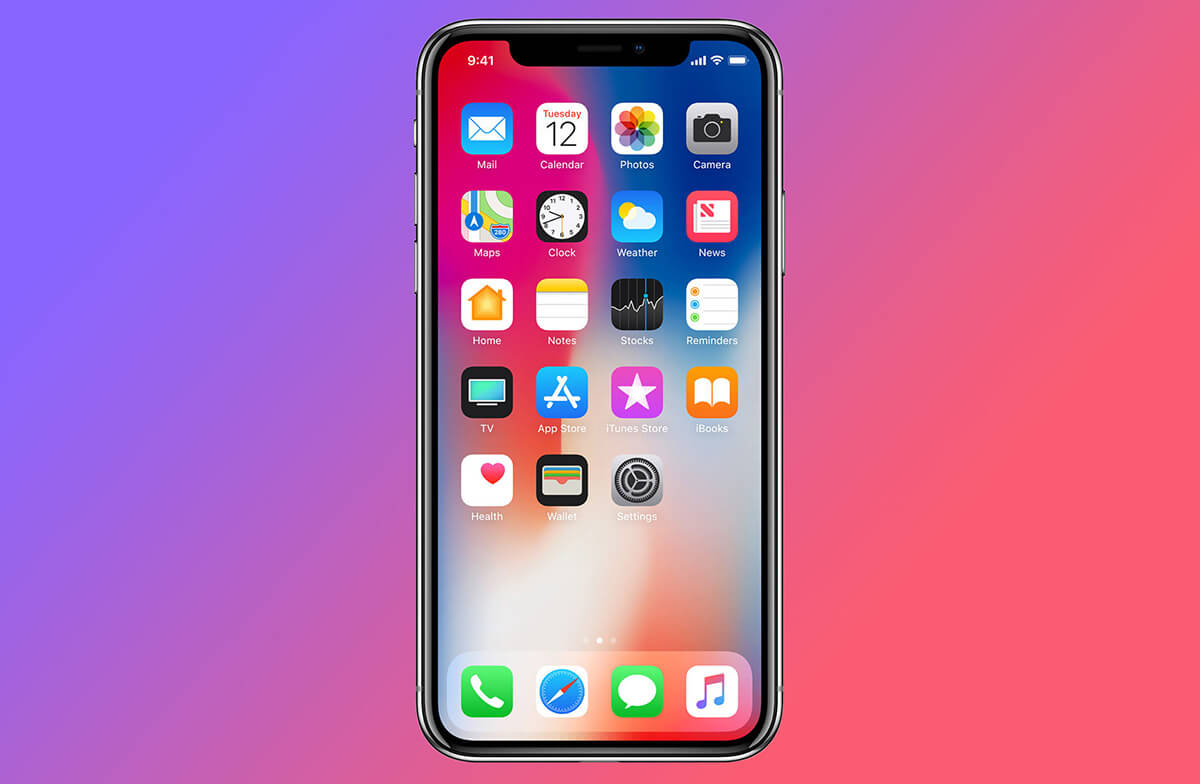 Economic Daily News had also reported that the OLED display variant coming this year will get Apple Pencil support leading more weight to the legitimacy of the report. However, the highlighted difference is, the lower-end LCD display variant is likely to miss out on this support. Elan, the Taiwanese company will be the supplier of the stylus. It is not yet clear that whether the stylus will be bundled with the iPhone or will be sold separately. 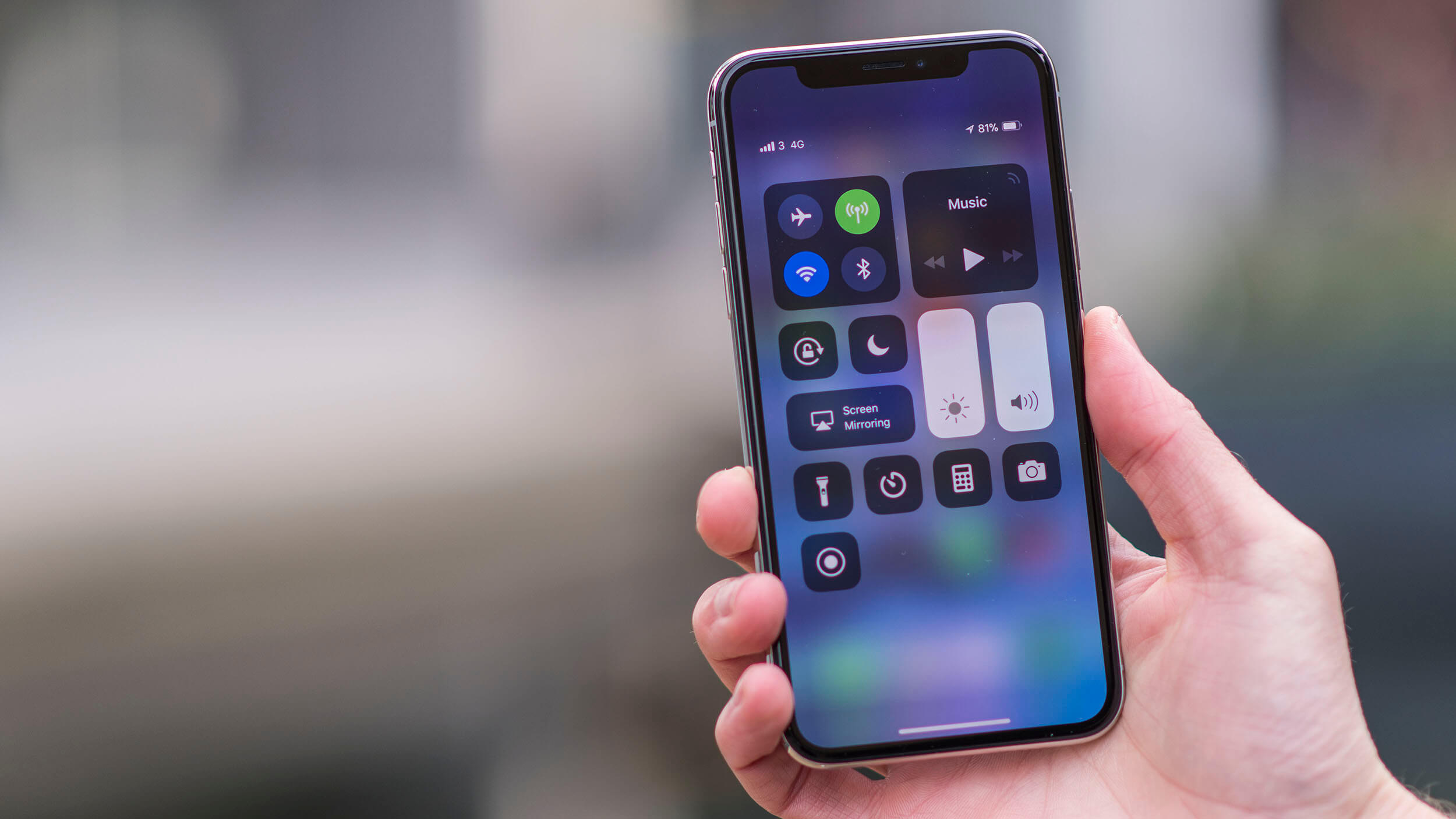 The newspaper also reports that presently only 10 percent of the market uses a stylus on a tablet or a smartphone. Most people believe in using the stylus on a laptop. But these trends are going to change as soon as Apple launches a stylus on the market. Other mobile companies will follow in the footsteps of Apple. Apple will then compete directly with the Samsung Galaxy phone series as they already have their stylus. 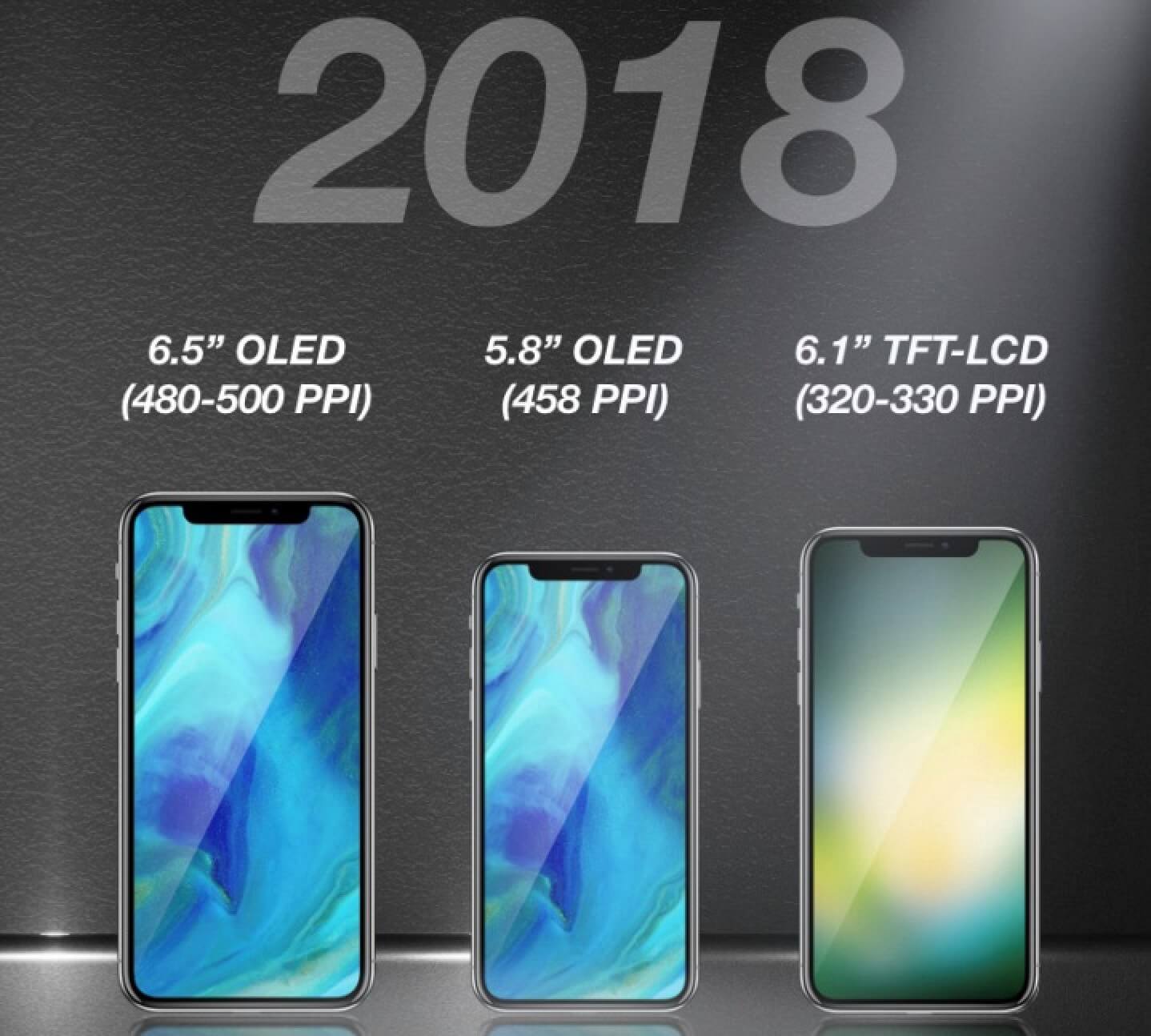 The iPhones with 5.8 and 6.5-inch phones will have OLED displays while the 6.1-inch model will have an LCD display. This mobile will be the most popular iPhone when it hits the market and the sale is likely going to be high as the production share of 50 percent among all new iPhones. The new OLED iPhones will surely be a game-changer for the company.

There are a number of different Linux distributions and Fedora is one of them. It...