Apple is releasing new updates frequently to make the development robust and bug-free and for providing more secure and qualitative service to the users. Apple released the sixth beta of an upcoming iOS 12.2 update to developers for the purpose of testing. It came after the seeding of the fifth beta of iOS update 12.2 and two months after the release of iOS 12.1.4.

Now, the registered developers can download the new iOS 12.2 beta. Download from the Developer center of Apple.

Technographx says the OS 12.2 will see the launch of a new subscription service within Apple News. Apple is planning to launch it at an event on 25 March. The company is planning to offer unlimited access to magazines and paywalled news services for a single monthly fee. All the content will be available through the News app. 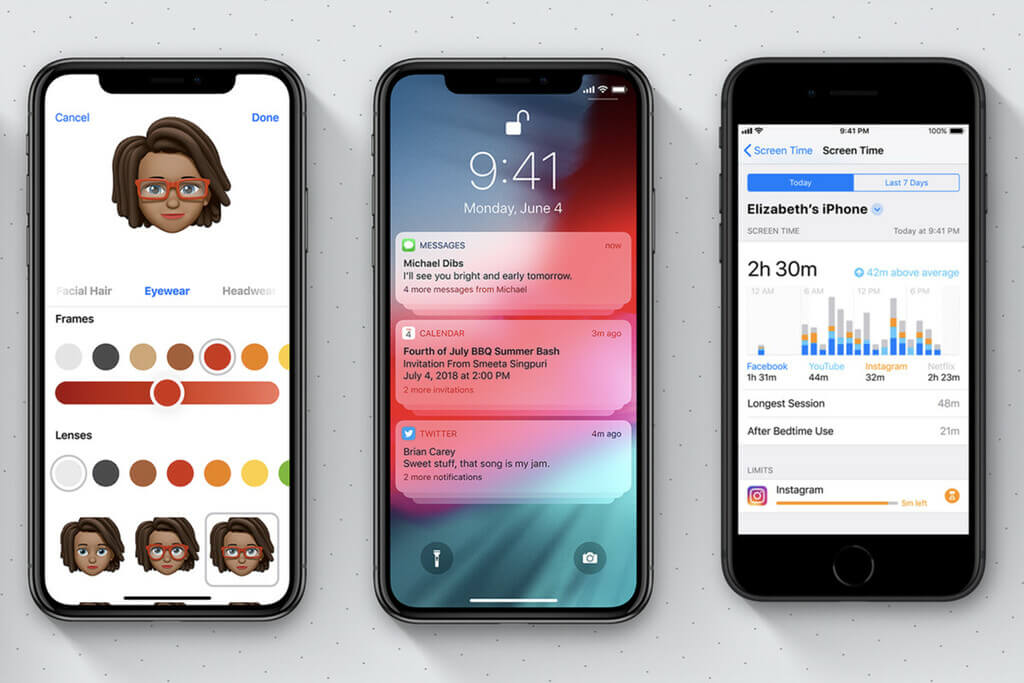 For the first time, Apple News is expanding to Canada with the iOS 12. Now, the Canadian iPhone and iPad users will be able to read news stories in English, French, or both. Apple said that the content will not be more during the beta phase. But when it is released completely, new content will be added.

Four new Animoji adding to the iOS 12.2 beta includes a boar, a shark, a giraffe, and an owl. These Animojis can be used within the FaceTime apps and Messages. 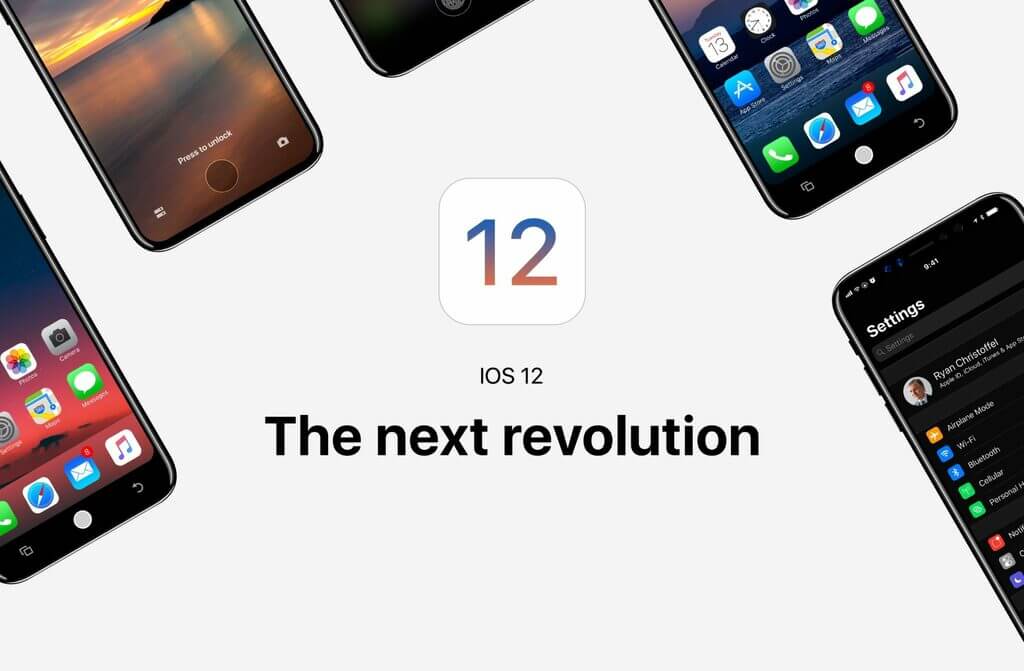 You are able to build a huge range of automation using first- and third-party apps that can be activated later with Siri voice commands. There are some most expensive iOS apps are available on the App Store and which will surely amaze you. 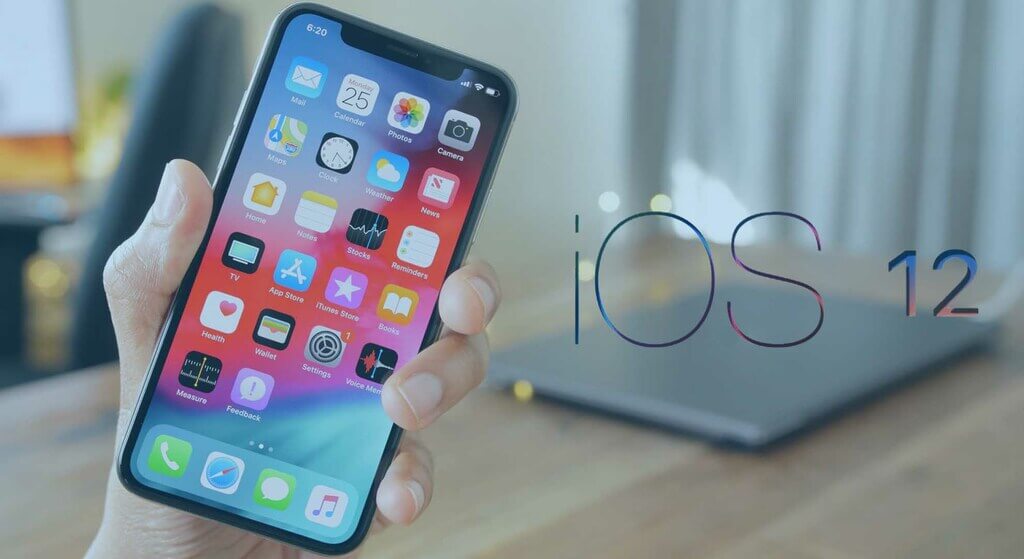 There are some very good time management and focus tools developed in the new update. The screen time provides the weekly reports on how you used the iOS device. It will show you everything from which app do you use the most, how long did you spend on your device, and much more. iPhone app development trends are going to change for sure in the upcoming days!

Laptops and pcs have become an inevitable part of our day-to-day lives. We are dependent...