Netflix has released its Q4 letter of 2019 to the shareholders in the afternoon of 21st Jan. 2020, after the closing of the fourth quarter of 2019. Netflix changes the way it used to see the views. Yeah! You heard it right. Netflix views have a whole new concept of dealing with the view counts.

Before moving to the part of the overview of the new concept, we would like to discuss a few practical things about how does it affect the viewers and the one who made the show, TV series, or the movie.

Oh! By the way, We guess we forgot to tell you that Netflix has given special thanks to “The Witcher” in the letter. Why? 76 million households watched series in the first month of its release.

You will be like, what’s the deal? Dude, here’s the deal, it is the first-ever series that debuted its first season with drastic views. The movie “6 Underground” was also viewed by 83 million in the first four weeks of its release. 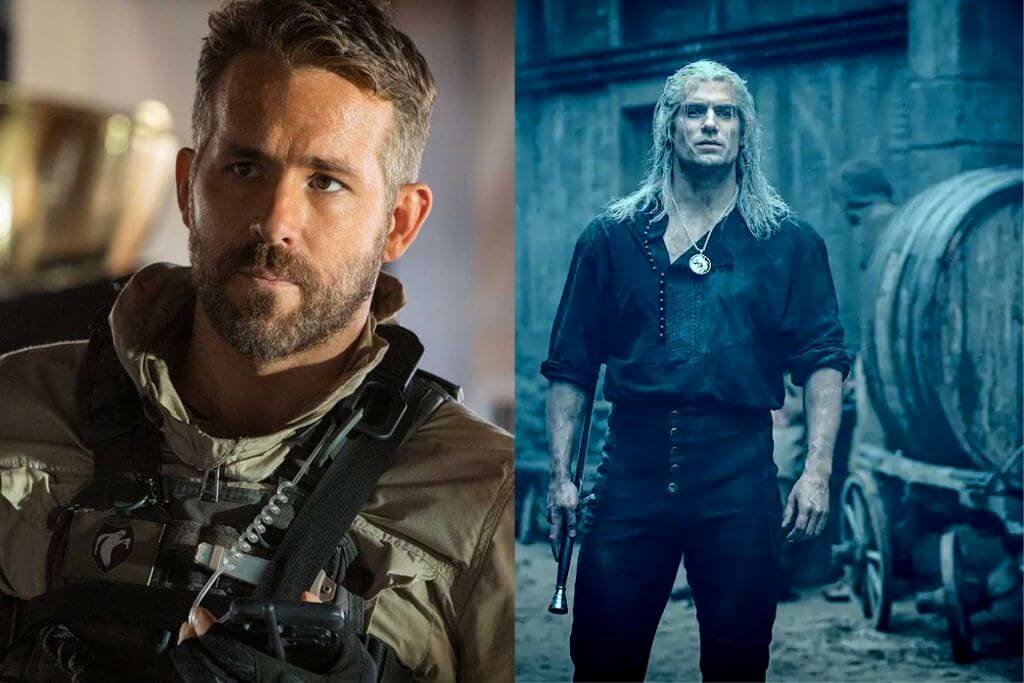 They are a hell of good stuff, no doubt!

As we said, we would discuss a few practical things that affect the ones directly connected with the show and viewers.

When you go for a movie, you collect a ticket, and that’s what others also do, right? And the number of tickets sold describes the movie watched in a theatre. This scenario is for the traditional movie release. But what about online streaming? They don’t sell tickets.

Netflix is an online streaming network. It has all the old and new stuff stored on it. You also know it also releases movies and web series. But how do people earn from it? The answer is through views, or you can say how many times a particular show or film is viewed.

So this Tuesday afternoon, Netflix released its Q4 letter in which it said it would count a single view when a subscriber “chose to watch and did watch for at least 2 minutes — long enough to indicate the choice was intentional.”

So that you know, earlier Netflix used to count a view when at least 70% of the content was viewed.

Now, we do doubt whether all the 76 million households watched the entire “the witcher” series or just played, watched for the two minutes, and left. Practical enough!

The trailer is for two minutes or something, how can a person decide in two minutes whether the content he/she is watching is good. It’s like a viewer can decide whether the web series or movie he/she is seeing is watchable even before the entry of the first character.

Let’s get practical, can you engage with something just in two minutes? And we are not considering Tik-Tok here! Obviously, it doesn’t have any introduction part or a story-line creation period. It just starts with its main content and finishes there only.

But when we talk about movies or TV series, a normal human being at least needs to see the 10%-20% (or even more than that) of the content to decide whether he/she really wants to see the entire matter or not.

Yeah! The counter to the above statement would be, “What trailers are for then?”

Again! What trailers are for? To give the highlights of the show. It will obviously have a mixture of scenes where the show seems to be interesting (Marketing Strategy!).

Also Read: 7 Most Watched Movies on Netflix – For your Netflix and Chill Plan!

So is it a great move?

According to what subscribers had to say on a MarketWatch, it’s not even near to good. Many of the viewers showed their dissatisfaction with the move. One of the viewers said it is really hard to believe that the show will get a view even if he/she closed the show within 10 minutes because it wasn’t of their interest or showed something that is irrelevant on what they want to watch. 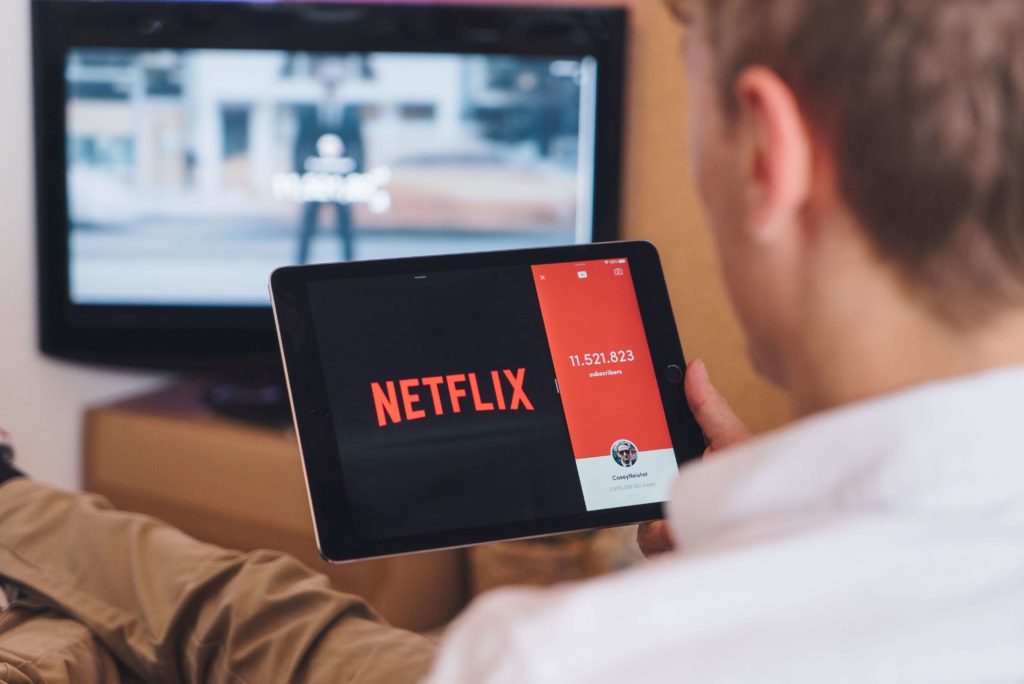 Some even said that it should be counted as a negative view of the show or film, it wasn’t watched more than two minutes.

Let’s see where this goes! Even we agree with both of the points stated by the viewers. The simple logic is, “You can’t walk two-miles and decide the rest of the way as a positive or negative decision. You never know what turns it had.”

Get your popcorn bucket ready with upcoming movies in 2020.

You didn’t sign up yet on Netflix? Sing up today and get the amazing experience of movies on Netflix.

For more information on news related to the entertainment industry, visit Technographx.