Over-the-top (OTT) apps are gaining attraction from people all over the world. People are installing such kind of apps for entertainment purposes. Nowadays, 8 out of 10 users will be having at least one entertainment app installed.

One report mentioned that Indians spend 70% of their mobile data on entertainment. If we talk about the OTT Apps, then we can’t forget Netflix which is the king in this domain currently. It is present worldwide and has a whopping number of 140 million users.

You will get whatever movie or tv series you want to watch over this amazing platform. Netflix is trying these days to gain a bigger share of the streaming market in India.  Amazon Prime and Hotstar are its primary rivals in this domain and if it wants to become number one then it has to cross these barriers.

Currently, the total number of subscribers of the company are 1.3 million. The team is trying its best to increase the numbers by the end of the year. They are planning strategies to attract more Indians towards their platform and for this, they are coming up with cheaper subscriptions.

Recently, they come up with a Netflix Mobile Plan For India At ₹199 per month. There are other Netflix India Price too which were unveiled previously that range from ₹499 to ₹799. The main purpose of so many plans is to provide flexibility to the users to choose any of them as per their choice.

Now, the question is will Netflix Thrive In India with its low-cost subscription plans or not? Will it be successful in increasing its user base with these plans? 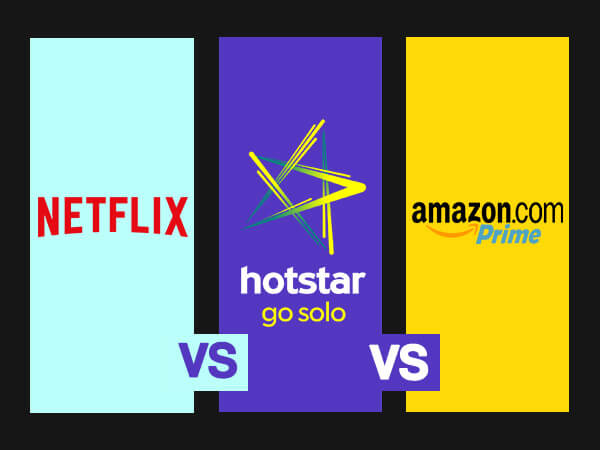 The interesting part is that its rivals Hotstar and Amazon prime are also offering plans at similar rates. Hotstar’s lowest subscription plan also starts at ₹199 per month. Amazon Prime Video subscription costs ₹129 each month which is even less than Netflix India Plans.

Currently, Hotstar is at the top of the entertainment apps like 50% of the smartphone users have installed it in their device. Amazon Prime Video is also ahead of it in terms of the user base. Its penetration is higher as compared to Netflix and this is due to the close relationship of the tech-giant with some of the Smartphone OEMs (original equipment manufacturers). Amazon apps are pre-installed on these phones. 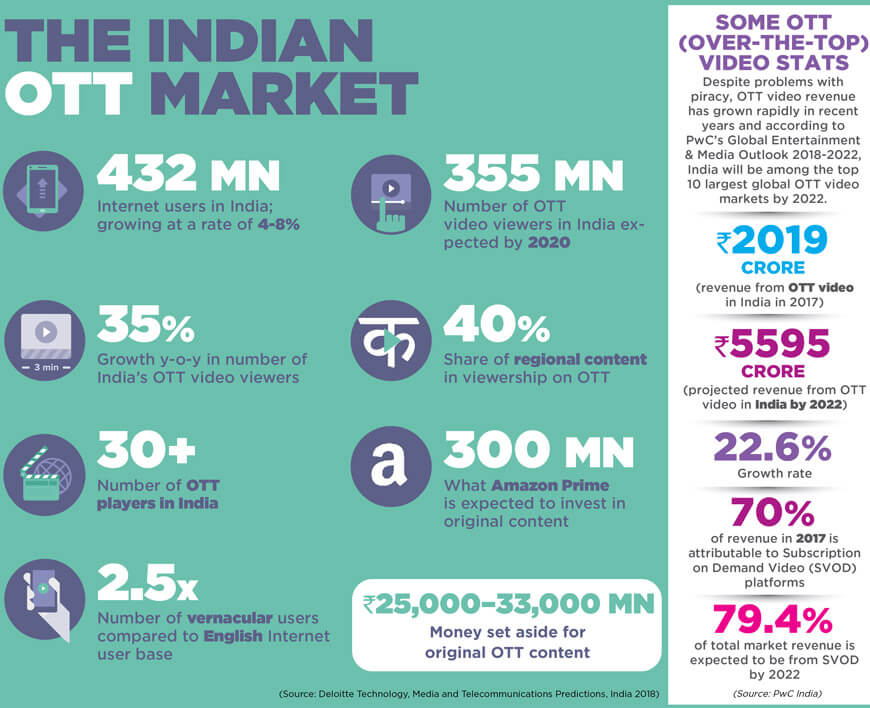 The smartphone market is growing and so are the opportunities for the OTT entertainment services. Nowadays, people are preferring to watch the movies, tv shows, documentaries and other entertainment modes on their smartphone itself rather than opening their laptop for this sole purpose. So, it is very necessary for the company and other OTT entertainment providers to think from the mobile perspective as well and come up with a specific plan for it. 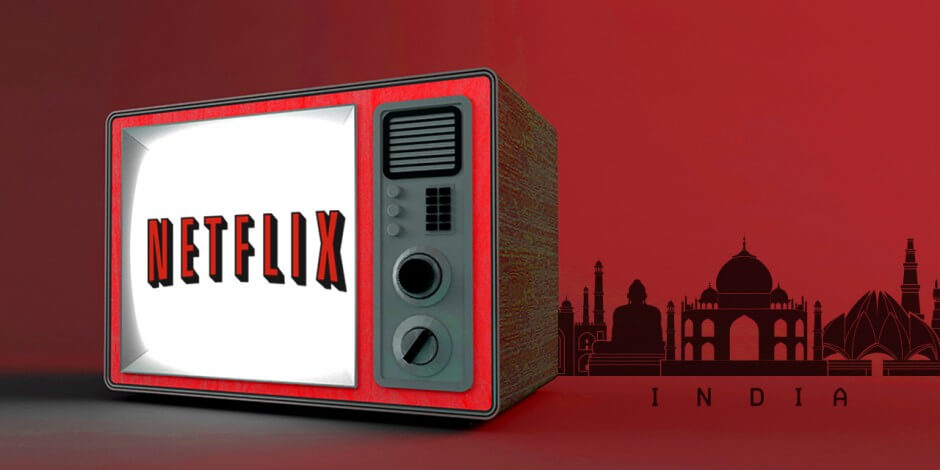 The ‘mobile-only’ plan is a smart move from the company and will help it grow within a short period increasing its user base in India. Along with this, the company should also think about offering more varieties of shows and movies catering to the taste of Indian people.

Also, if the rate of the subscription plans are lowered down then there are higher possibilities of attracting more user base. After all, people think about pricing the most. Let’s have patience and see how far this move helps Netflix In India.

Things to Know Concerning How Long Do Car Batteries Last

Who doesn't dream of having a car? Everyone in their lifetime wishes to have at...