Netflix is a popular platform which provides numerous contents for entertainment. Be it movies, web series, or documentaries, it is the ocean of entertaining content for sure. Over the years, this platform has earned a huge reputation in the US for providing excellent service and now this platform is growing rapidly in the Indian market as well.

If it has to grow in the Indian market then there has to be the content in the native language as well and for this, there are new web series getting launched on it. Indian Bollywood actors are seen in these web series and that’s what is attracting Indian people towards this platform more. 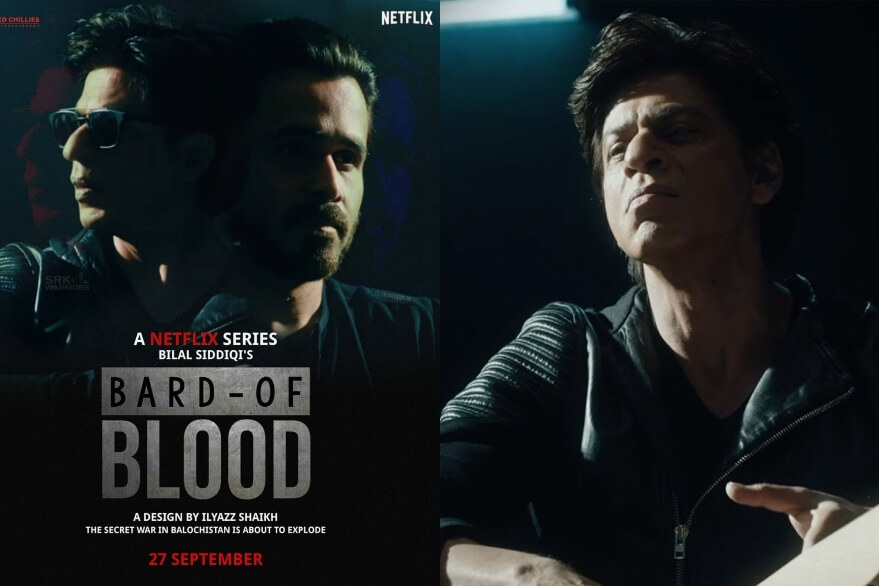 Also Read: Will The Netflix India Plans help To Thrive in India?

After Sacred Games, one more Indian web series called Bard of Blood is going to be launched over Netflix. Recently, Its trailer has also got released. Bard of Blood Webseries will be produced by the king of Bollywood: Shah Rukh Khan’s Red Chillies. It is based on a novel written by Bilal Siddiqi’s of the same name.

All 3 of them go for a covert mission at the time when four Indian spies are captured in the Balochistan area of Pakistan You can imagine how interesting this scenario will be. Kabir Anand will guide his team and face the demons there and it will be a quite exciting scene. 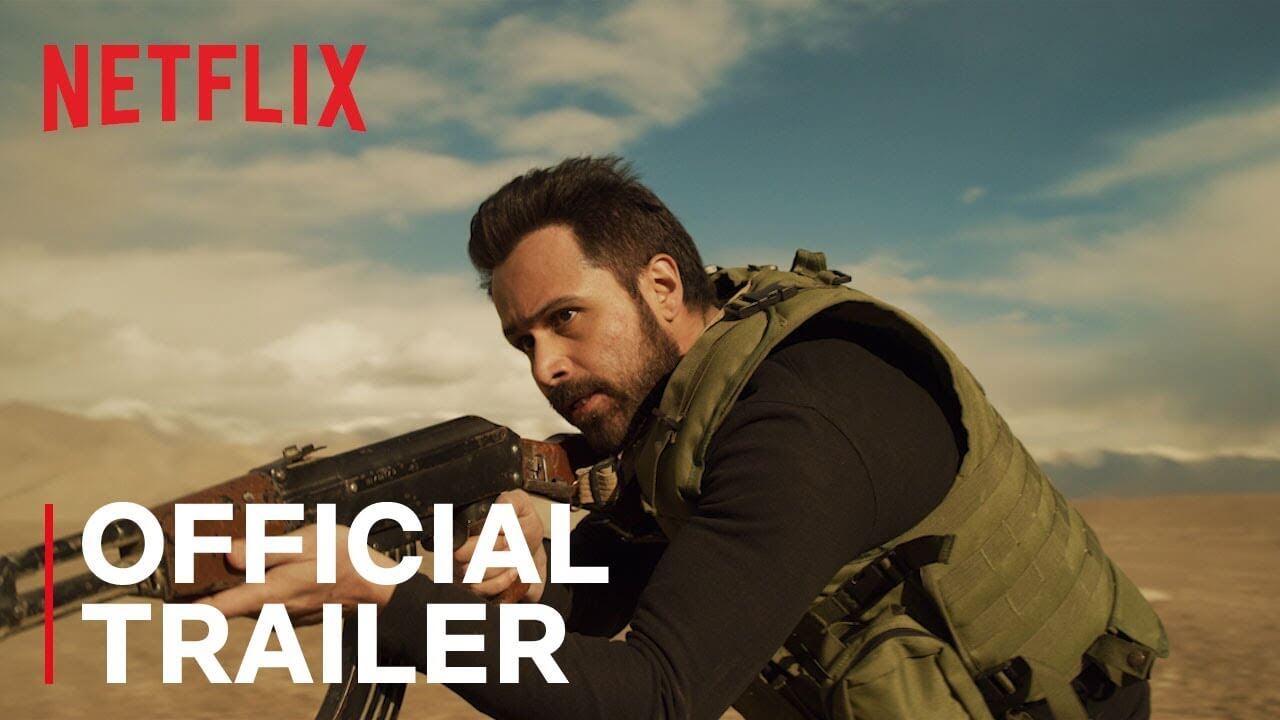 Bard of Blood Trailer has received a great response from people since it’s release. The trailer opens in Balochistan, Pakistan and it seems like the local terrorists have captured the Indian spies. To free those Indian spies, the government calls upon Kabir Anand who is quite expert in this and has a detailed background. He sets for this mission with his team then.

The three of them reaches Balochistan but are found out by the terrorist men. Isha and Veer don’t like Kabir’s methods and in way of protesting them, they land themselves in big trouble.

After that, the action scene starts and the fight goes on between the actors and the terrorists. It was seen that Emraan and Sobhita’s deliveries feel unnatural when they were communicating with each other in English. Also, the fires in the trailer look artificial. It seems that they had used CGI and not real explosions to shoot the scenes.

The other Bard of Blood Cast is Kirti Kulhari, Jaideep Ahlawat, Shashank Arora, Suhail Nayyar, and Amyra Dastur. The director of this web-series is Ribhu Dasgupta who has also directed Te3n Movie.

Have a look at the official synopsis for Netflix Bard Of Blood: 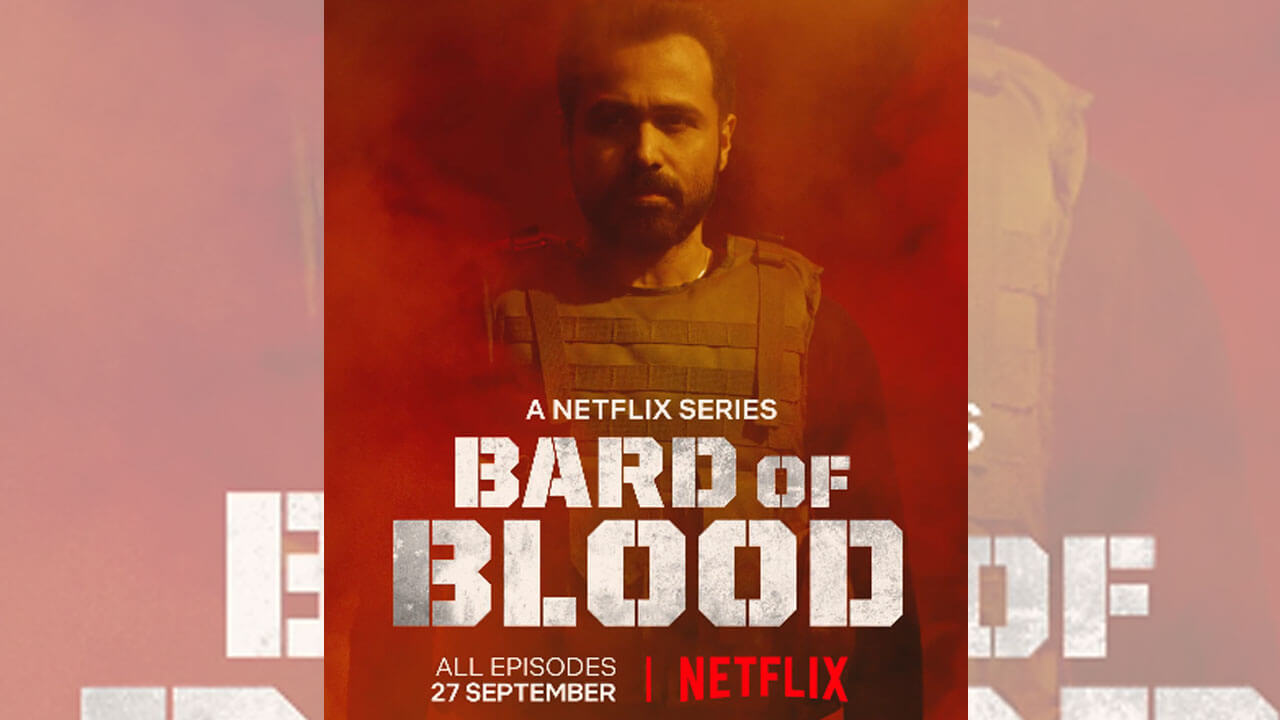 “Kabir Anand is settling into his new life as a Shakespeare professor in the remote mountains of Panchgani when a call from the PMO thrusts him back into the world he is trying to forget. A brilliant agent who served under the recently murdered Sadiq Sheikh, Kabir was expelled from RAW because of a disastrous mission in Balochistan ten years prior. Kabir must now revisit those ghosts, avenge his mentor and face his deadliest enemies back in Balochistan while racing against time to save both his country and his long-lost love.”

The Bard of Blood Release Date is 27th September 2019 in India and all over the world. Till then, wait for it and enjoy the other content of Netflix. If you haven’t checked its trailer then don’t forget to check it out first.

What Is Samsung Push Services?

It is an internet-based communication platform between Samsung users and the Samsung Company. Samsung push...