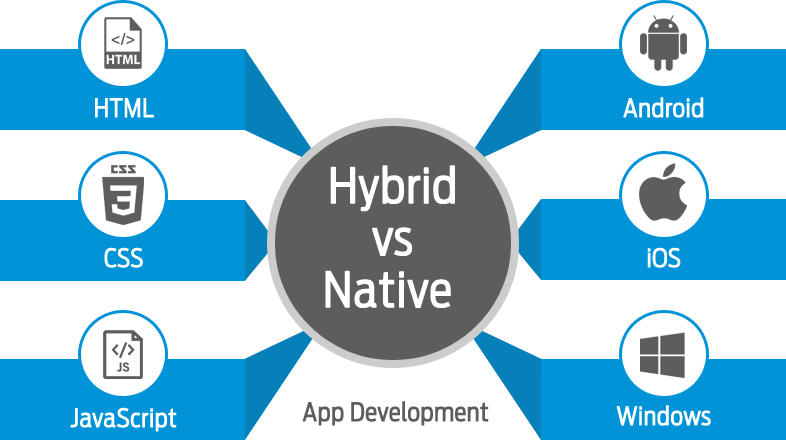 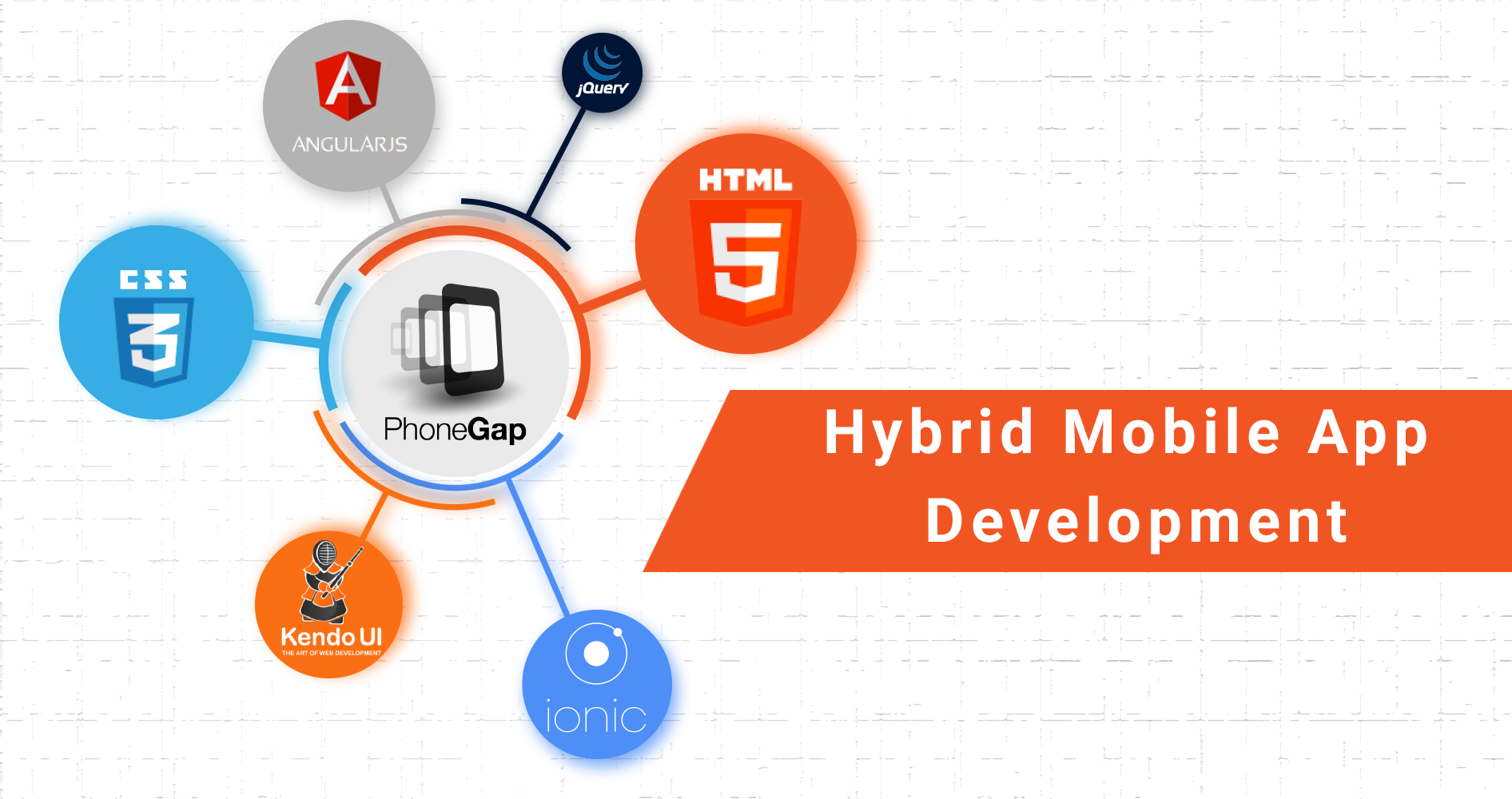 The Hybrid apps require the code to be written once and the code can be used for any platform. But for the native app scenario, we have to write separate code for each and every platform.

The same development team can deliver the app for any platform and website as the technologies are web technologies.

A hybrid app is based on the web technologies so the app can be run on any browser just like any other website.

It can achieve the same hardware-based performance acceleration as the native app.

The Native apps don’t have many dependencies on the open source libraries and the platforms like Cordova and Ionic.

So, this was the basic overview of Native app vs Hybrid app. The decision to select one of them is based on the requirements of the company.

Lenovo Foldable Laptop Released: Get Ready to use the Next Generation Laptop

The Folding phones are the current buzz in the digital world and many smartphone manufacturing...