66th National Film Awards just happened and we cannot just praise the decision of giving the best actor award to both Vicky Kaushal and Ayushmann Khurrana. Ayushman bagged the award for his fine acting in his recent movie Andhadhun which pleased the audience so much and rocked the sensor board as well. Radhika Apte, another fine actress accompanied Ayushmann in serving such amazing acting. The script, on the other hand, proved to be the best and innovation of the plot raised the movie quality to the next level best. 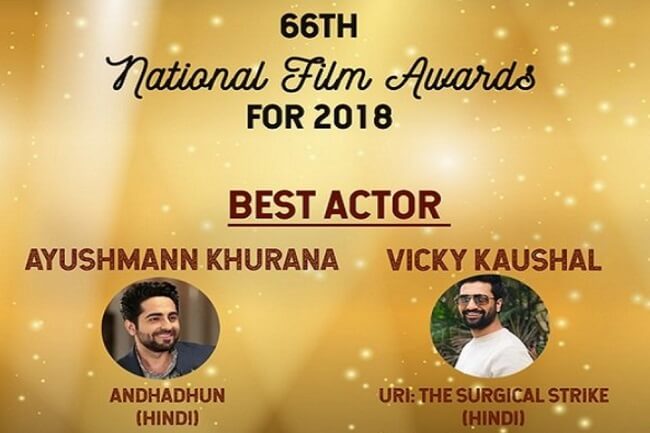 Also Read: 5th DOCTORATE FOR SRK from the La Trobe University in Australia

Ayushmann was not the only one to grab the award as Vicky Kaushal also got the same honor. The National Crush of Indian girls did amazing acting in his movie URI- the surgical strike. This movie got so many positive reviews with absolutely no hate and it was quite hyped at that time as it is based on the real incident encounter done by Indian soldiers. URI not only pleased the audience but at the same time, it also managed to score best on the sensor board.

Details about Andhadhun and URI: 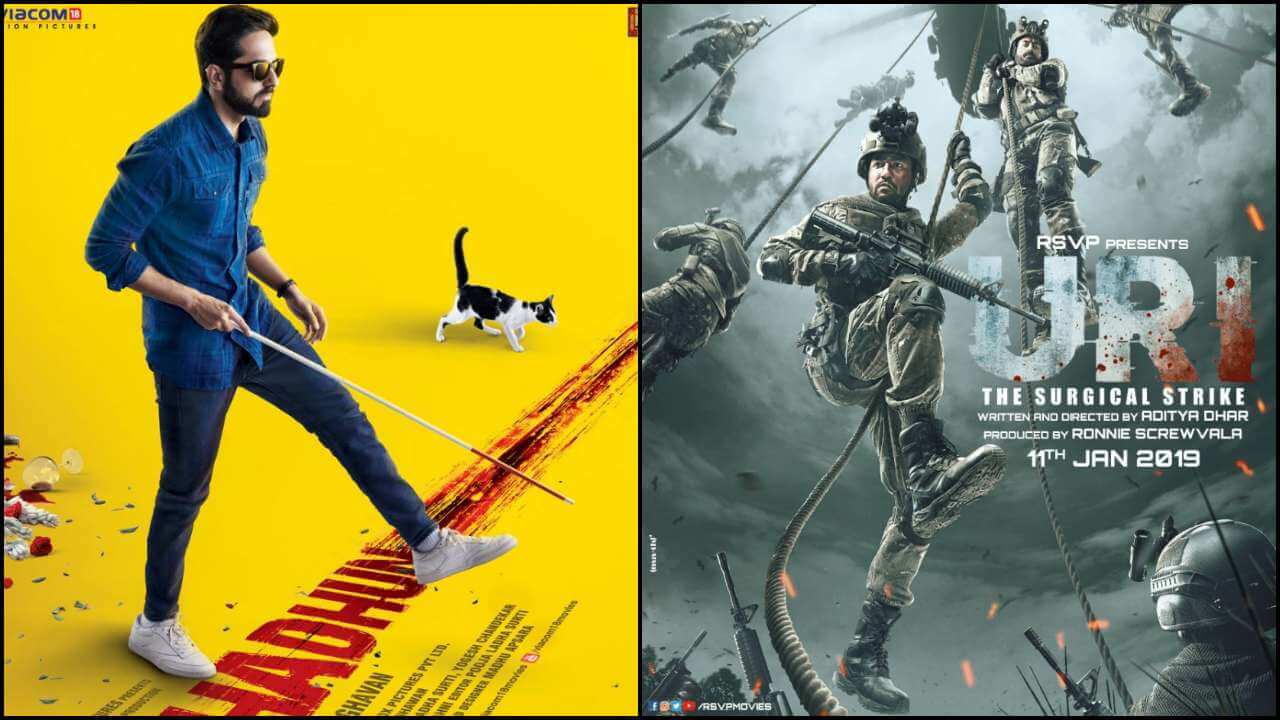 Although the audience showered love on URI but Andhadhun anyhow managed to grab the honor of the best movie of the 66th national film awards. This was announced on this Friday and URI was not less than any other movie as it managed to grab 4 different best category awards. The award of best background music, best direction, best sound designing, and best actor was bagged by none other than URI. Aditya Dhar directed this amazing movie with an amazing concept and tried to send a patriotic message to all.

The Success of Andhadhun by Ayushmann Khurrana: 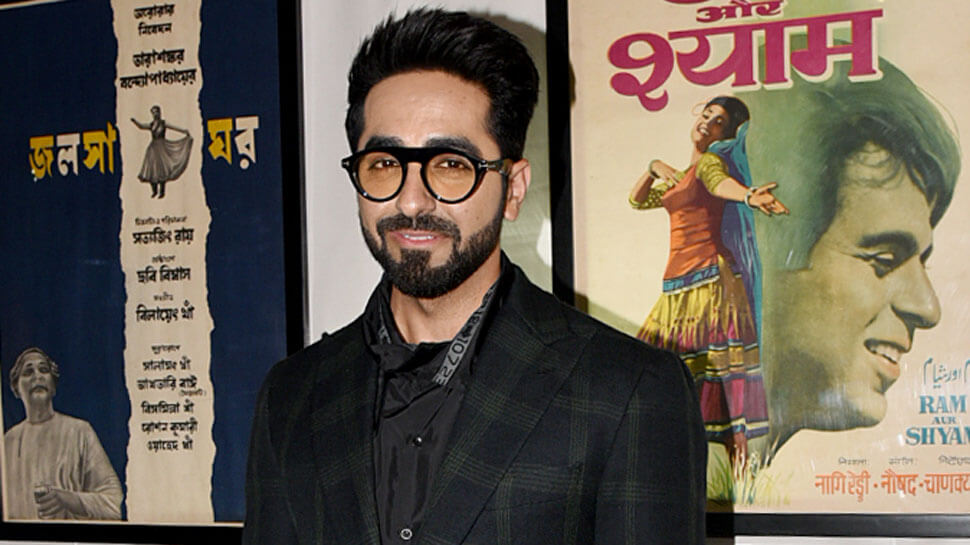 Sriram, the director of Andhadun was extra lucky as he got the award of the best Hindi film at IFFM. Tabu did an amazing role in Andhadhun and this was one of her best actings till date followed by a few other movies. The movie goes like a murder thriller and here a blind person was accused of murder charges of a former actor. It was a mind adventure to witness movies like this and this is the main reason that people appreciated this movie so much.

Mainly 31 Different Award categories have been achieved by a different artist in this award show. The show was about to take place in April but as Lok Sabha Elections held at that time so the award show backed the date to May. The telecast of the show got featured on the 3rd of May after the elections.

Other Highlights of The Award show: 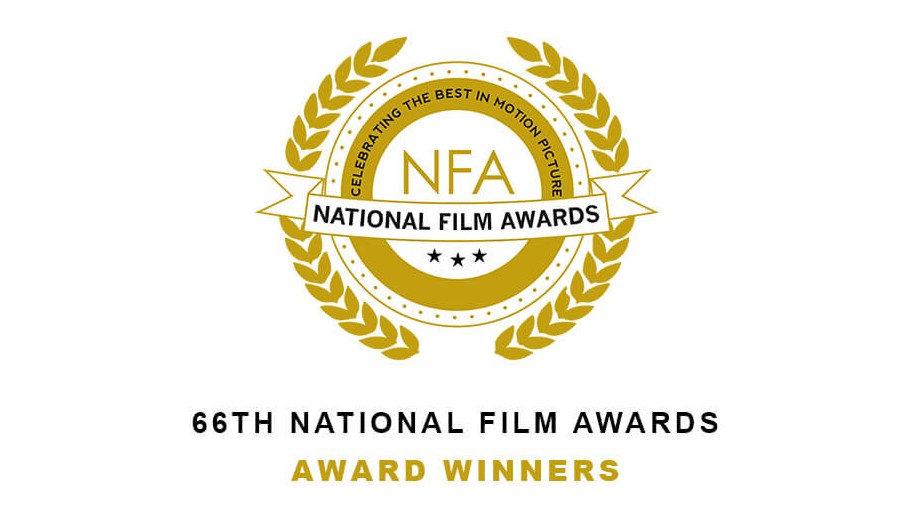 In this award show, it was told that Uttarakhand is the most movie-friendly state which means people who live in this state hardly leaves any chance to watch a movie.

Both Blasé Johnny from the Malayalam film industry and Ananth Vijay from the Hindi film industry were honored as the best movie critic. Kasab won the title of the best short fictional movie of the year 2019 and many other awards were secured by different bodies of talent.

These were some highlights of the 66th National Film Awards show and you can watch the aired show to know more details about the award show.

Convertible BMW 8 series: A Ride Driving On The Wheels Of Technology

The new addition to the BMW series is now officially uncovered and it is due...