Witcher, the American fantasy drama series is back in news with its second season’s shooting going on currently and will be released in early 2021. The first season of this series got a really good response and all its eight episodes were loved a lot by people.

The story is based on the medieval period in the land called: “the Continent” where it shows the fictional story of the legend of Geralt of Rivia and princess Ciri. There are three main protagonists in the series: Geralt of Rivia, Princess Cirilla and Yennefer of Vengerberg played by Henry Cavill, Freya Allan, and Anya Chalotra respectively. It is based on a book written by Andrzej Sapkowski, the Polish writer.

The shooting of season 2 has started in February 2020 in London and Eastern Europe. More and more news is coming out for the Witcher season 2 cast and this time we have brought the news knowing which both Game of Thrones and Witcher fans will get happy. Natalie Dormer, the popular actress who played the role of Margaery Tyrell in Game of Thrones is expected to be in the star cast panel of the second season. 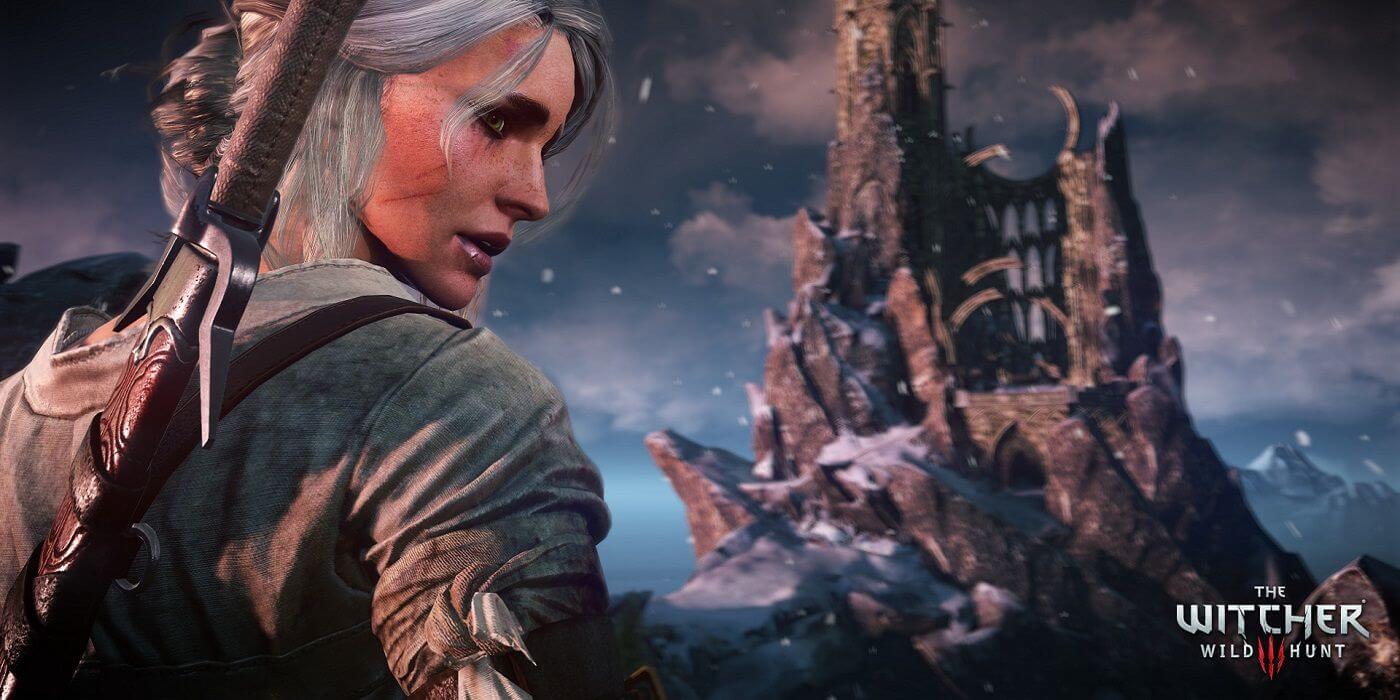 Currently, there is a rumor going on that Natalie Dormer join The Witcher as she was seen riding a horse near the shooting locations and there was a crew member of the show along with her.

From this, we can say that there are chances of Natalie Dormer in Witcher season 2 getting confirmed but currently, this is just a rumor and the news has not got out in the media officially. But, let’s hope that she makes into the star cast panel joining another Game of Thrones actor, Kristofer Hivju (who played Tormund Gaintsbane). Kristofer will be playing Nivellen, a cursed man in the season.

Some other cast members of the second season will be Kim Bodnia playing as Vesemir, Agnes Bjorn playing as Vereena, Paul Bullion playing as Lambert, Yasen Atour playing as Coen, Thue Ersted Rasmussen playing as Eskel. The character of Vereena is a vampire who falls in love with Nivellen. The other three characters: Lambert, Coen, and Eskel will be Witcher monster hunters. 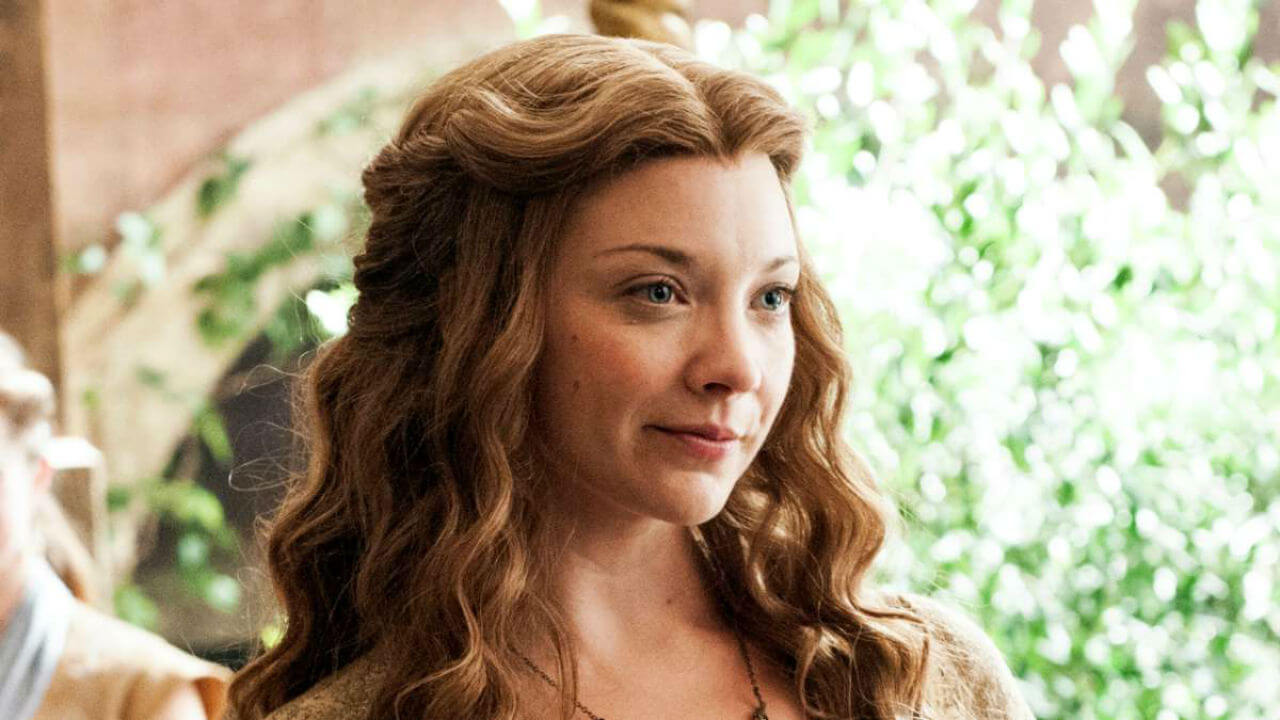 There is no doubt in saying that season 2 is going to be a marvelous entertainment for sure with so many new characters getting added to it. Let’s wait till 2021 for the season to get released. Till then stay updated to know whether Game of Thrones Natalie Dormer is officially in the season or not! For more information, visit Technographx.

For any organization today, a data lake is the foundation of its IT infrastructure. This...