There is no doubt that since Lenovo acquires Motorola it has gear up its speed in launching a number of phones each year. The launch of the Moto G6 series has been proving as one of the affordable lines of mobile phones. This moto family was announce at the event in Sao Paulo, Brazil on 19th April.

The G series was always on the top-notch and known for its affordability while competing with the Chinese brands this year Motorola launches 3 phones together i.e Moto G6, Moto G6 series Plus, Moto G6 Play. All 3 of them have enter the market with their significant identity. The success of G line mobile phones in 2013 was a huge benefit for the newly enters line of Motorola. 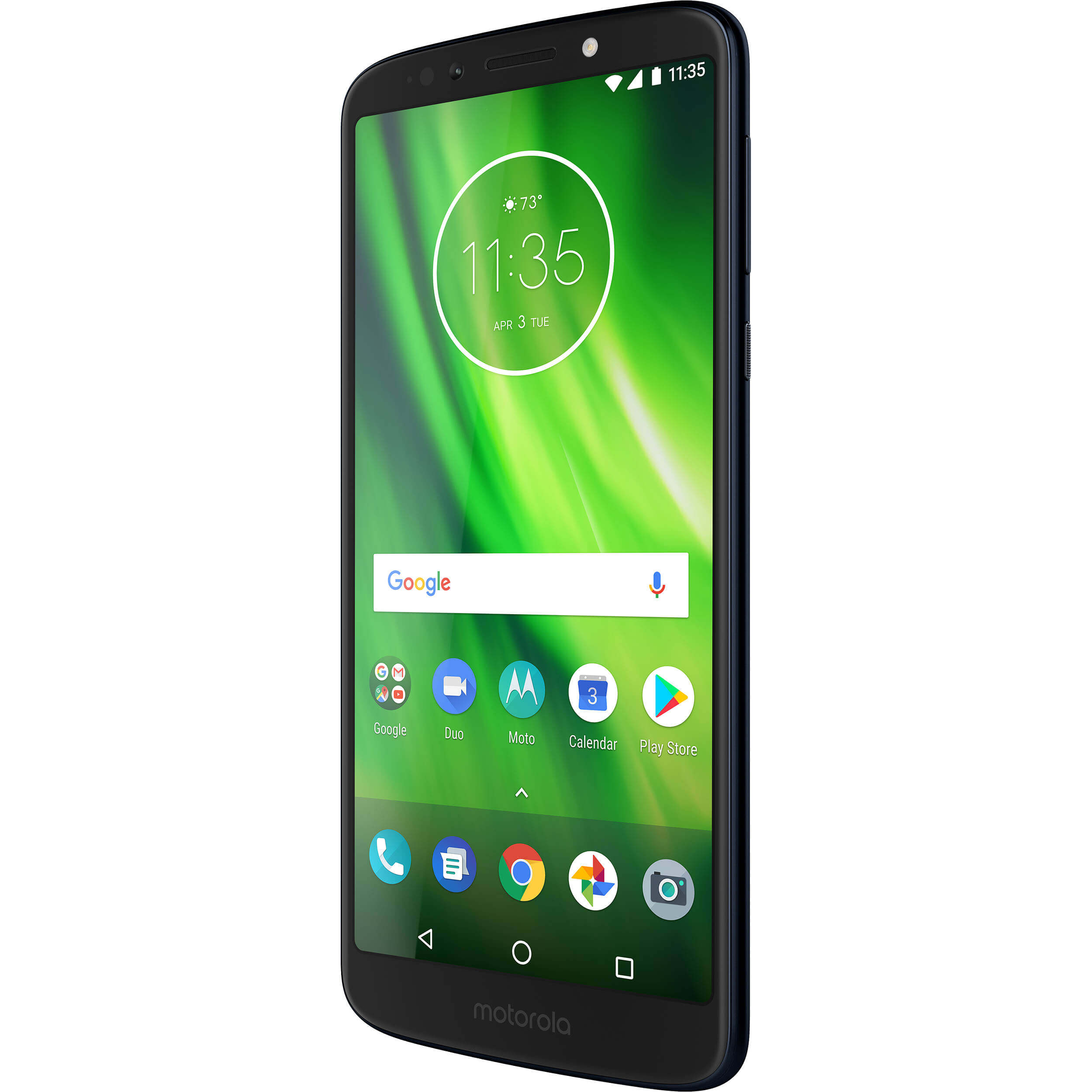 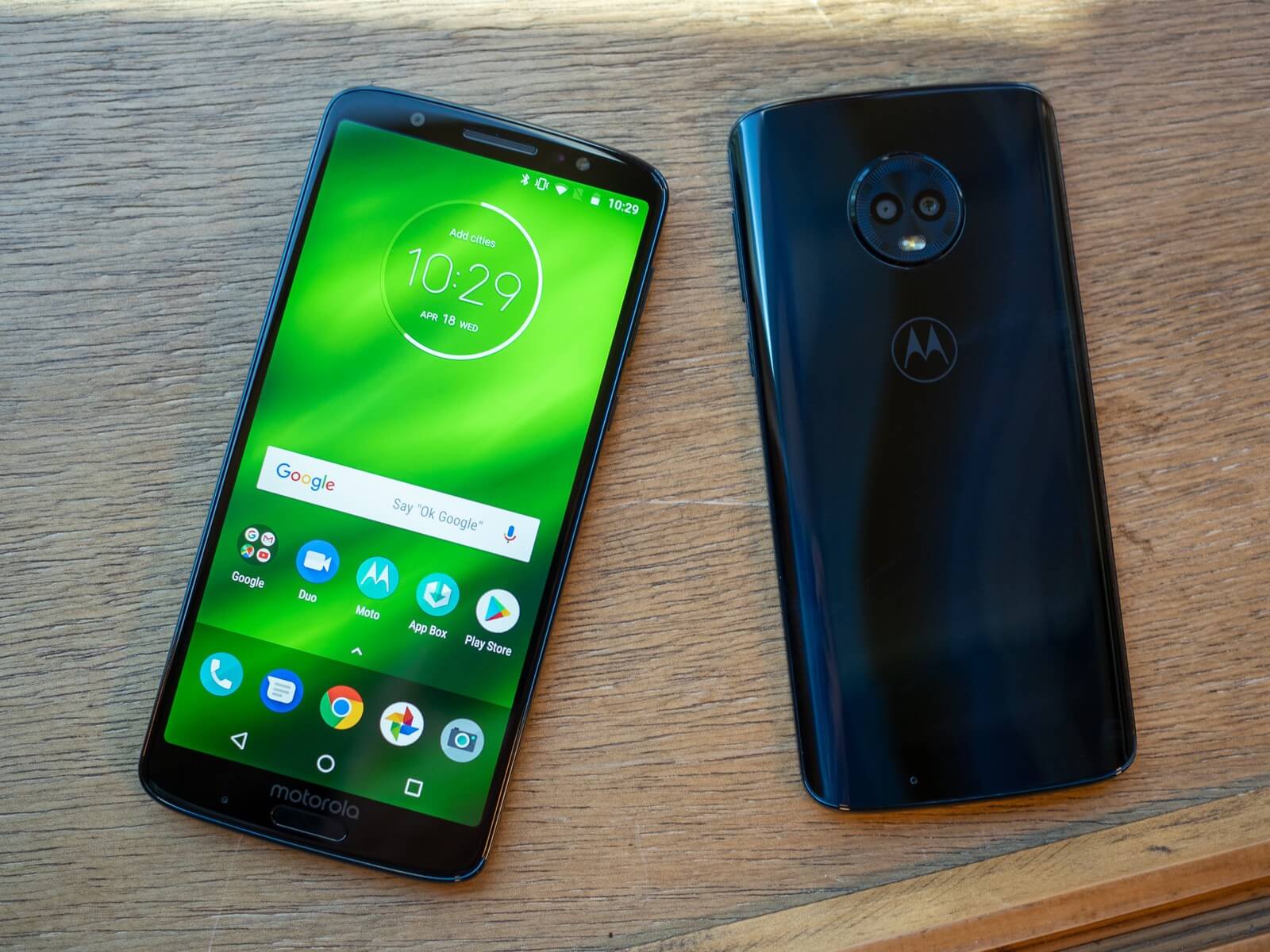 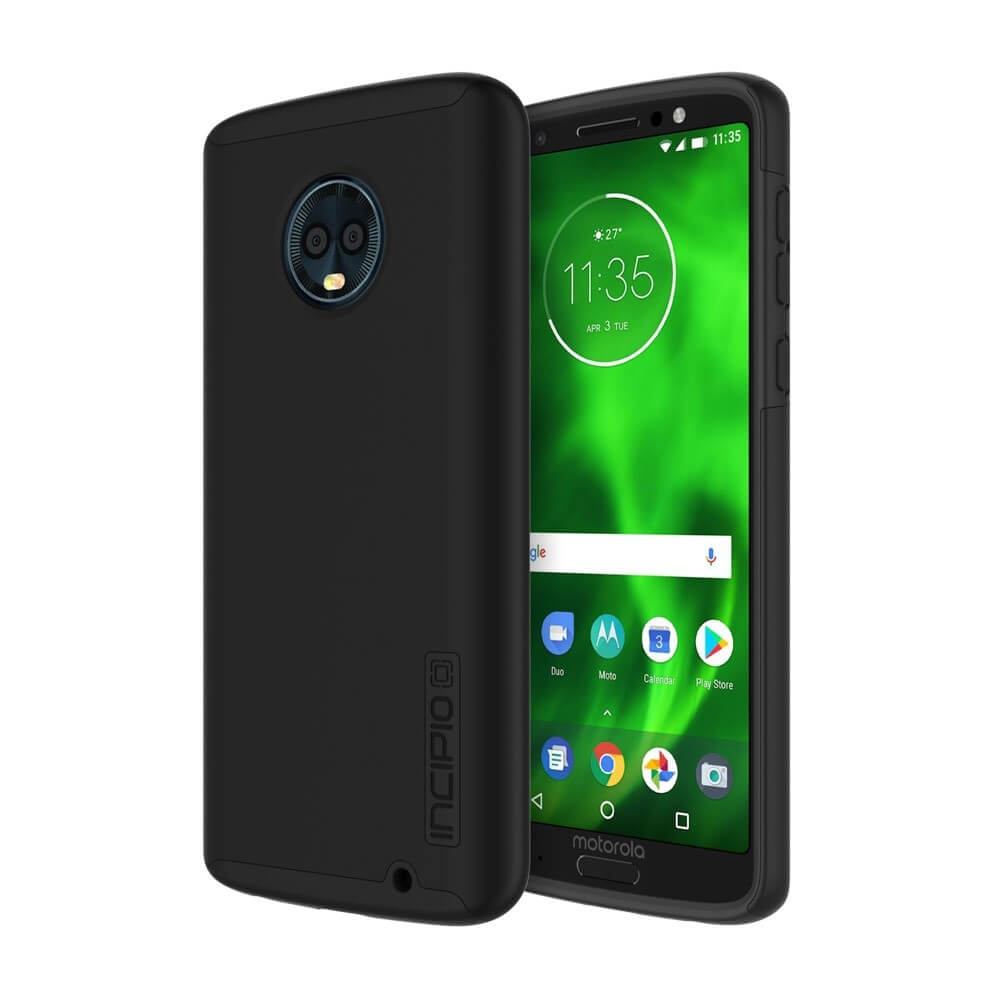 With these 3 models entering the market the Lenovo’s profitability is expect to reach higher levels. However, it has only been 3 months since the evolution of the G6-series and so loopholes in the technology can be witness at a later stage. For now, all we can expect is that this line of invention proves to be as successful as expect.

The Internet has become a very important need for everyone. Everyone requires it for their...