What are your plans for this weekend rather than sleeping?

If you are one from Extrovert then your weekends are all about partying and exploring. While someone who is introvert or want a relaxing yet entertaining weekend vibes will go for binge-watching movies or TV series.

When we talk about watching movies or even tv series, the first option to pop-up in the mind is Netflix. From kids to adult and senior citizens, it provides shows for everyone. Weather You have decided to go for binge movie watching or Netflix and chill, you will definitely need a list of best series available.

The one who is a regular watcher will know everything from start to end, which series is trending and which is not. For a noob, it’s hard to decide. With so many genres to select from and fear of picking up the wrong one, you won’t land anywhere, plus will mess up things.

Also Read: Get The Complete Schedule For The CW’s Fall 2019 Premiere Dates

We are here with the list of most watched shows on Netflix in the past year (i.e., October 2018 to September 2019). Along with the list we have, described the overview of the storyline to help you out in selecting the best available.

This tv series is inspired by true events. A young woman is accused of lying about rape by officers when she isn’t able to explain the whole scenario. Not just officers even her closest friends and family refuse to accept, everyone claims that she has made up the story. Meanwhile, the same incident happens in the other corner of the world. The two female detectives investigating the whole crime takes up the task of investigating the spate eerily similar attacks and to catch the serial rapist. Were they able to solve the mystery? Will be they be able to catch the rapist? The series describes the emotional trauma women go through after such an incident.

This is a documentary about our planet and mother earth. A documentary that will make you experience our Planet’s Natural Beauty. From the remote Arctic wilderness and mysterious deep oceans to the vast landscapes of Africa and diverse jungles of South America, it includes the variety of wildlife existing on our planet. This series also shows how climate change is impacting all living creatures. And how can we thrive it?

This all starts when a teenage boy, Otis enters a high school with his best friend. Thinking of enjoying teenage life to its fullest. With full of insecurities Otis, he enters the high school but never in his wildest dreams he would have thought of becoming a sex therapist like his mom. A rebel Maeve proposes a school Sex-Therapy Clinic to him as he has all the answers when it comes to sex advice to earn money. He came across the weirdest issues and experiences the emotional ups-n-downs too. A full of entertaining drama and one of the most popular Netflix shows among teenagers.

A Psychological Thriller Series about a bookstore manager obsessed with an aspiring writer goes to extreme measures to make the girl fall in love with him. He will do everything just to get her, from lies to making up things, to kill someone. This is a series in which you will experience roller coaster ride of emotions, thriller and crime plots.

Eight thieves take hostages and lock themselves in the Royal Mint of Spain as a criminal mastermind manipulates the police to carry out his plan. And the story continues of Ms. Tokyo from being a thief to a murderer. This series has three seasons that revolves around the story of robbers from robbing Royal Mint of Spain to Bank of Spain. Their tricks go more dangerous and tricky by the time. In the last series, they make a plan to free Rio by targeting the Bank of Spain. The series full of thrilling action and twists will make your weekend breathtaking.

In October 1989, six children were adopted with special abilities or you can say supernatural powers. But they never stayed together and only united on funerals or functions. This time there were reunited by their father’s death, estranged siblings with extraordinary powers uncover shocking family secrets — and a looming threat to humanity. And decided to take upon the responsibility to save the world and ‘the umbrella academy.’

When a young boy vanishes, a small town uncovers a mystery involving secret experiments, terrifying supernatural forces, and one strange little girl. Stranger Things is al about a parallel universe and its creatures. Watch this interesting sci-fi series and know how a group of four children solves the mystery of a weird creature and saves their friend. But twist takes up when they thought everything is settled but it was just the starting. This one tops the list of most popular Netflix shows without any doubt. It describes everything from friendship to loveship to perfect sci-fi action.

You can also show upcoming The Witcher TV Series on Netflix 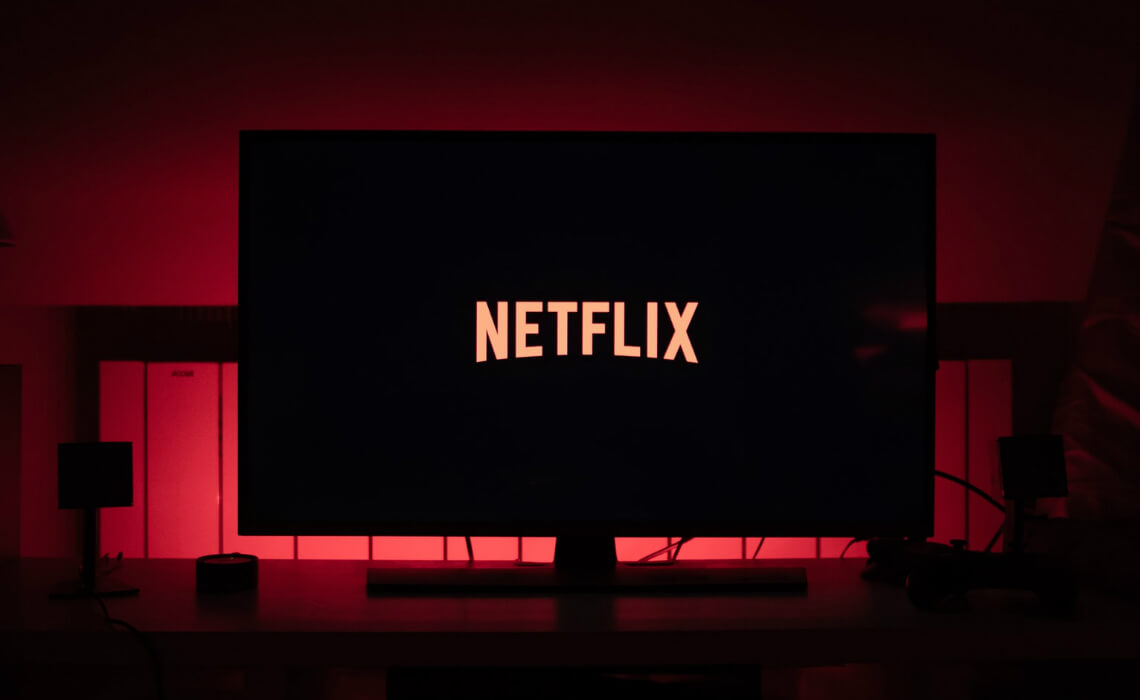 Now, you know which series you are going for, but all these are available on Netflix, so if you still haven’t signed up for the Netflix account, hurry up. Click here and get the Netflix subscription with 30 days of a free trial. Happy Weekends!

Mortal Kombat 11: Get ready for Thrill and Excitement with this Latest Version

The Mortal Kombat 11 is punchy, responsive, and engaging. It is one of the best...