The Mortal Kombat 11 is punchy, responsive, and engaging. It is one of the best onboarding platforms for fighting game newcomers without any doubt.

The all-new Mortal Kombat 11 is the continuation of the ongoing story threads stemming out from 2011’s Mortal Kombat, i.e. Mortal Kombat 9. In the Mortal Kombat 9, Raiden altered the doomed timeline and it had ripple effects throughout the MK universe. Years later, as Raiden has turned from peaceful defender to preemptive aggressor, the keeper of time, Kronika has decided to step in and correct things with one simple change. 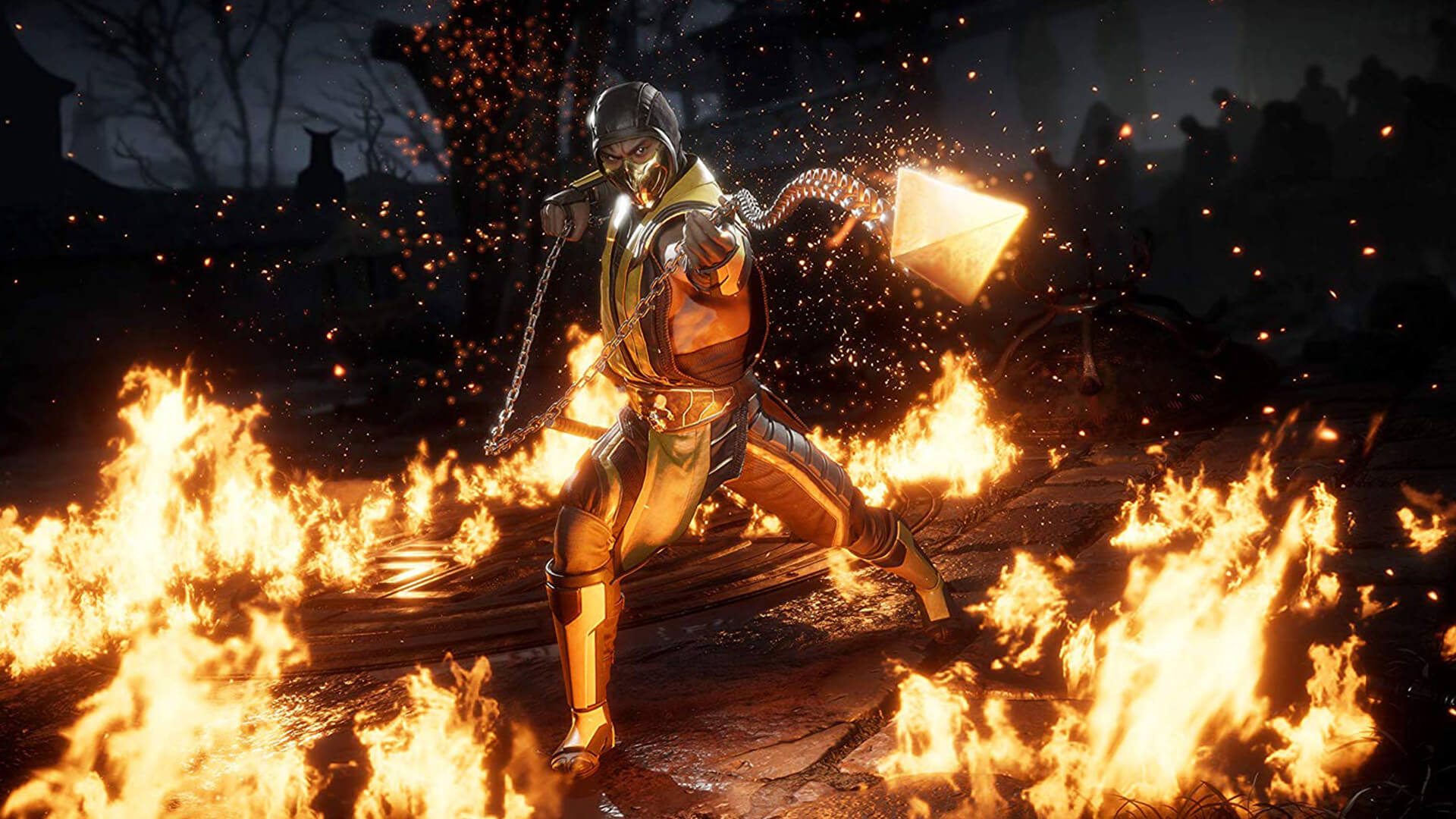 Kronika, despite being above the Elder gods, she needs lackeys to do her bidding. For this, she opens tears in time for bringing forward the cast of Mortal Kombat 2.

All the old characters get a splash of a modern redesign but their original vibe is still there. There are fun moments created between characters with the mashup of the past and the present. There are small moments too in the tale. The story is still driven by Liu Kang and Raiden but Kitana, Cassie Cage, and Scorpion are having the compelling threads to follow. The charge of storytelling in fighting games is led by NetherRealm. 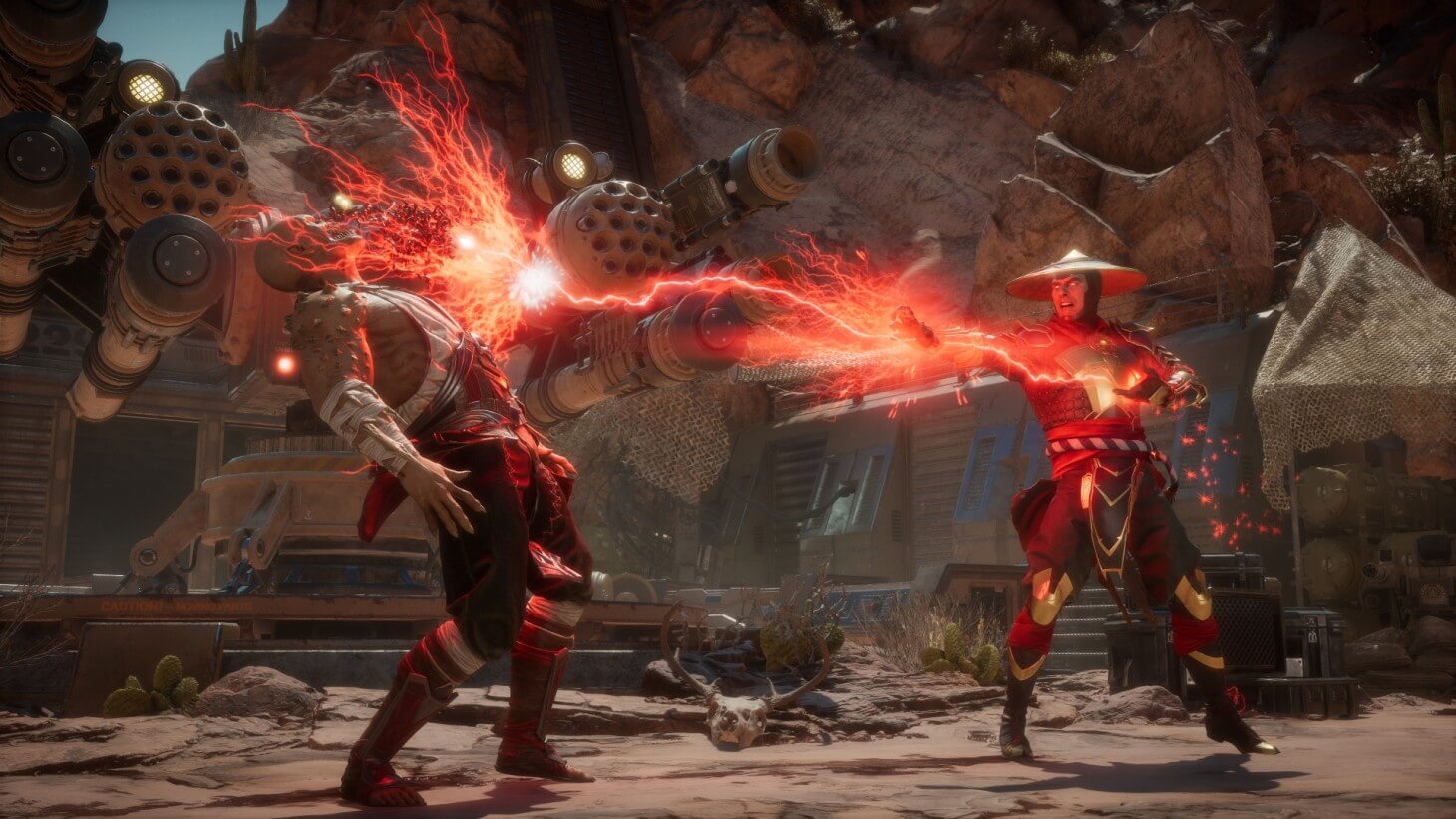 The scenario of the game will be a lot more familiar to the older versions but there is a freshness of new features and abilities of the fighters. There are a lot of returning faces which means that the fans of the earlier version of the game will love to play this new version too. There are new folks too to add variety in the game. 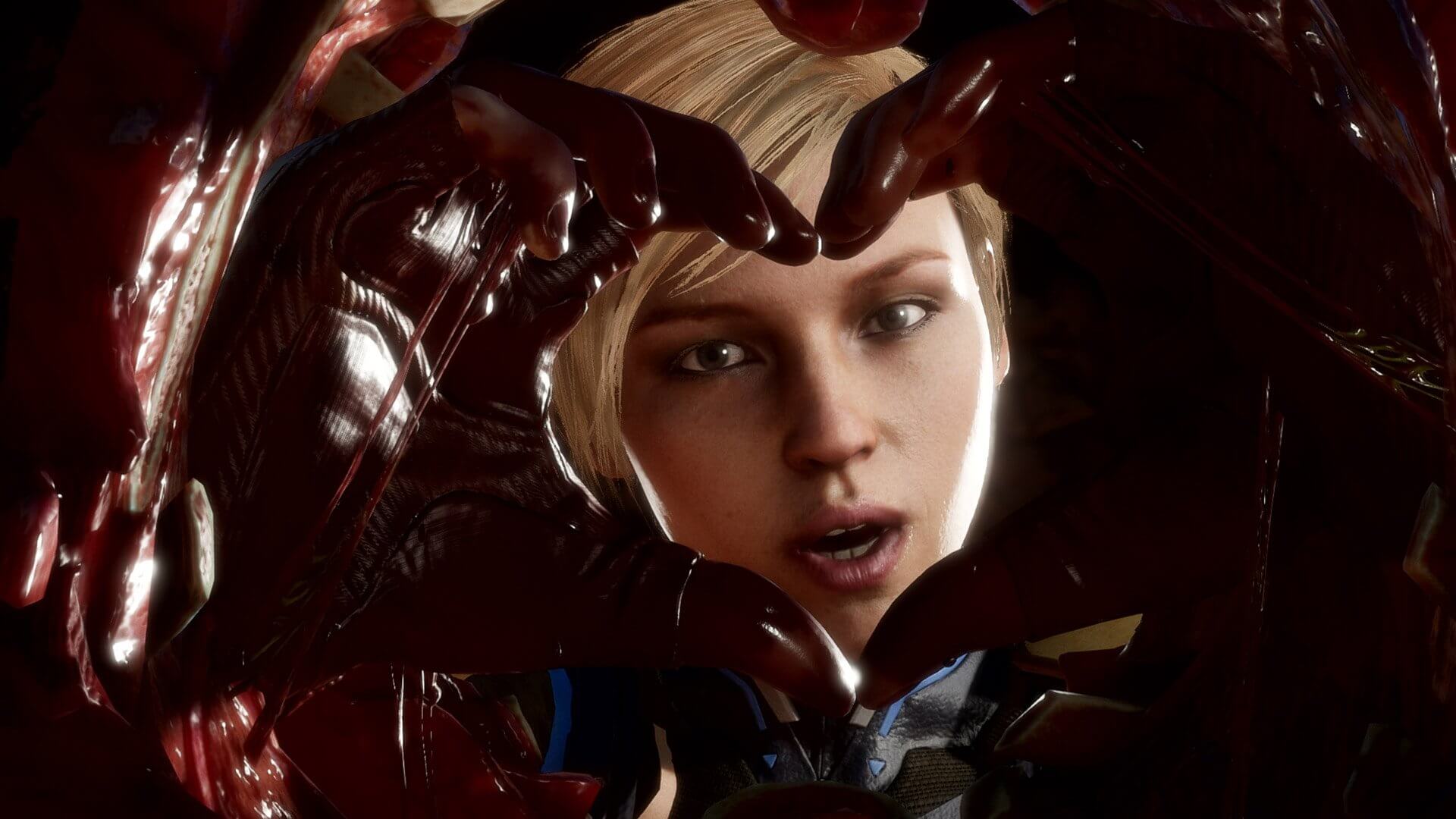 Geras is having some cool potential for timer-related antics and Cetrion has brought some nature-based power. There are a number of players to watch out for and we know that you are very excited to know what features and special powers they bring with them. D’Vorah is doing some real body-horror finishers. Jax is making good use of his robotic biceps.

So, here was a brief overview of the mortal kombat 11. Playing this game will surely let you have good old vibes of the earlier version of the game for sure so just play it and have fun!

Get Smarter With Google Nest Mini

We are living in the 21st century, where everything happens in a smart way, from...