With the long-term future lunar exploration in sight, Canada’s space agency is calling on companies to present their ideas for everything from moon rover power systems to innovative mineral prospecting techniques. Surely, the space mining technology is taking a giant leap.

The Canadian Space Agency issued the tender for projects that will put Canada in a position to contribute to future space missions which involve human and robotic exploration of the moon. 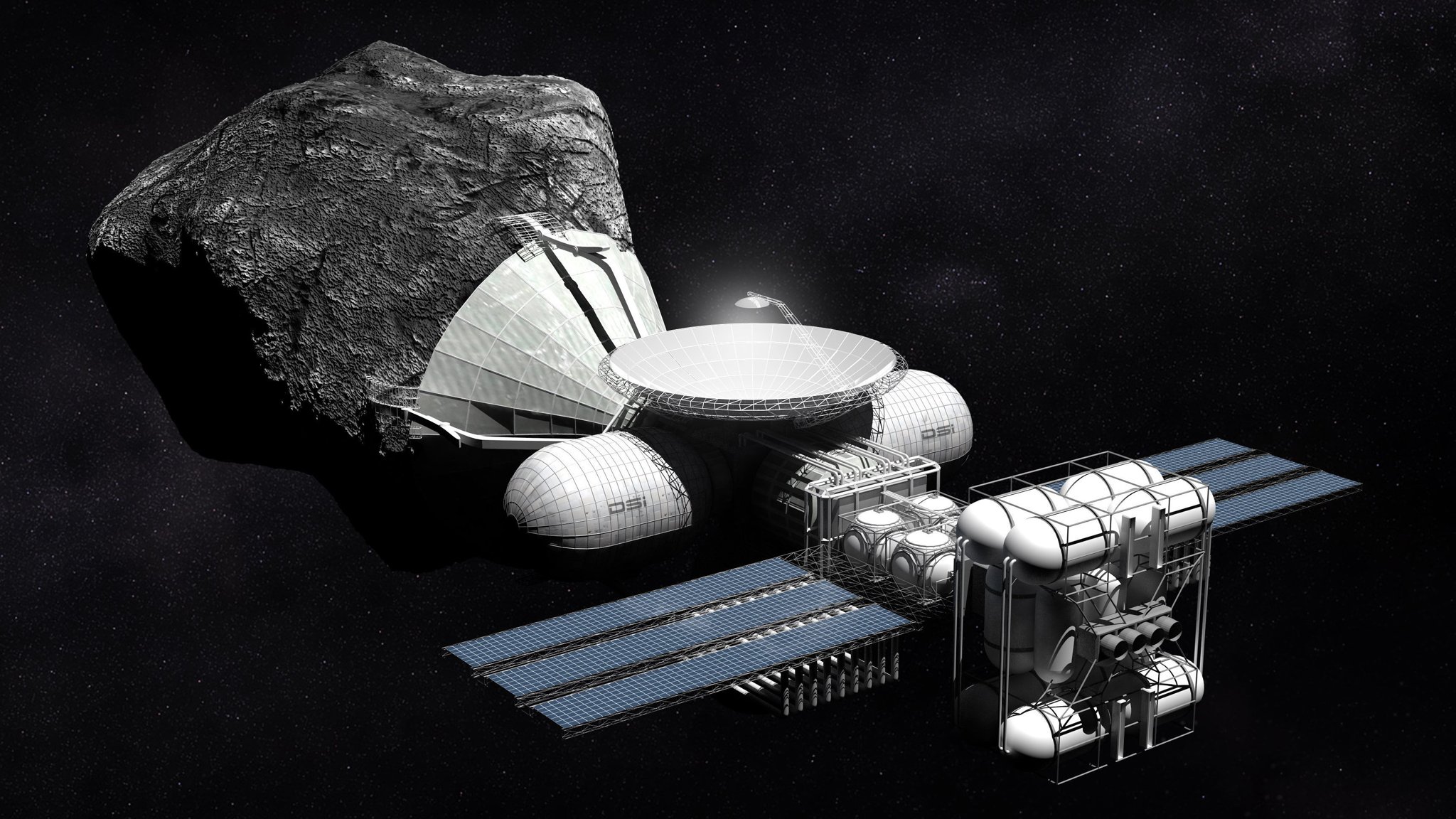 The aim is to showcase technologies at agency headquarters in Saint-Hubert, next year with possible follow-up testing in the Canary Islands in 2020. Canada have started working with space agencies in Europe, Japan, and the United States on the next phases of exploring the final frontier.

As a step forward to a mission to Mars, U.S space agency NASA is the frontrunner in Lunar Gateway, an outpost that would orbit the moon.  four astronauts would have access to the moon’s surface for weeks at a time to carry out experiments and exploration and this will be possible through the gateway. 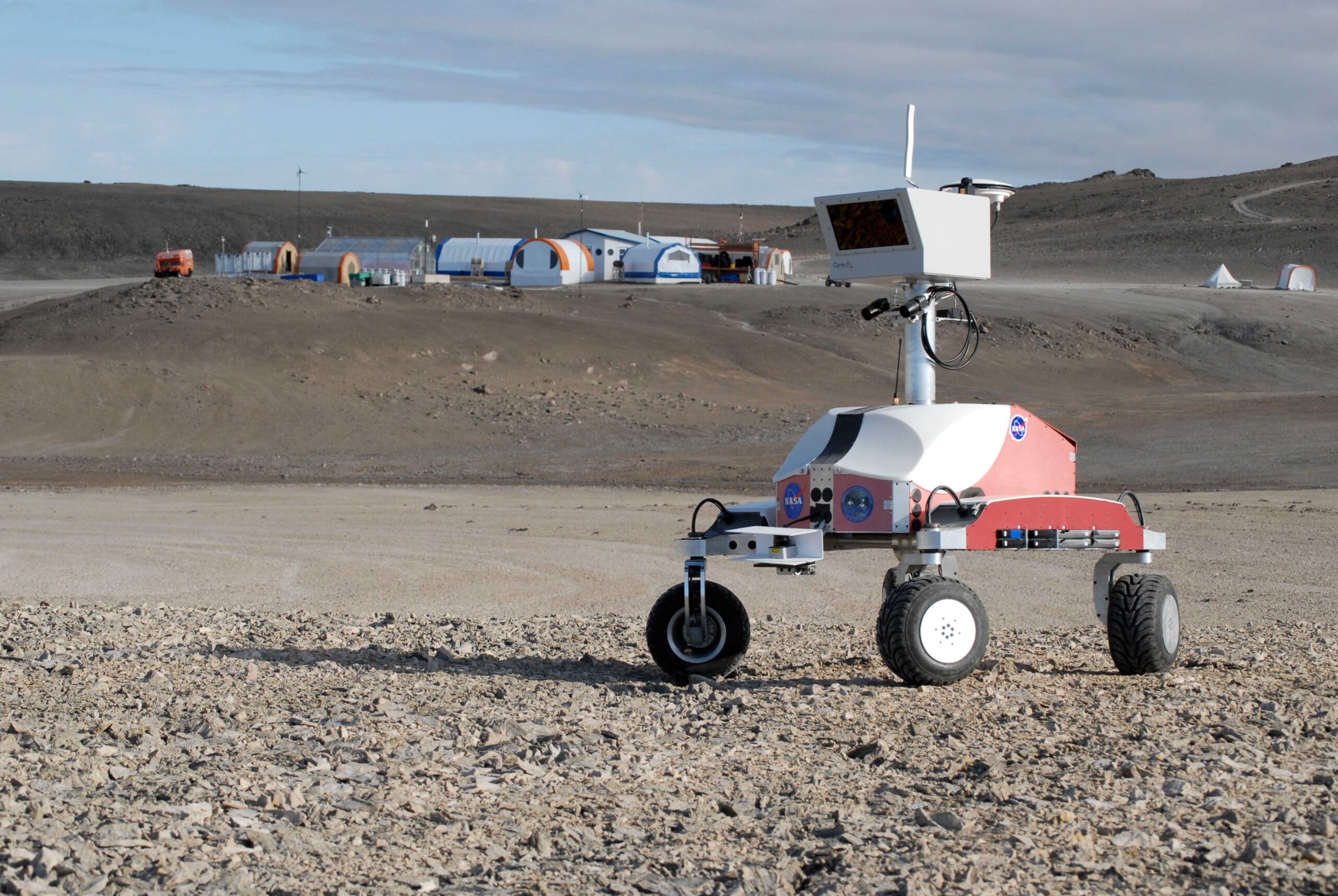 There are already the speculations of Canada contributing an advanced moon rover for future missions. A leading space technology firm in Canada stated that their next focus is to explore and move deeper into space, to go to the moon and to Mars. Upcoming five to seven years, a primary focus for them is to get back to the moon and next 12 to 15 years, to move beyond that to Mars.

Canada has a long history of space involvement dating from the 1962 launch of satellite Alouette I to study the ionosphere. Canada already has a experience in this field as their eight astronauts have taken part in 16 missions, and the Canadarm established the country as a leader in space robotics.

Industries are allowed to propose the projects but not limited to: 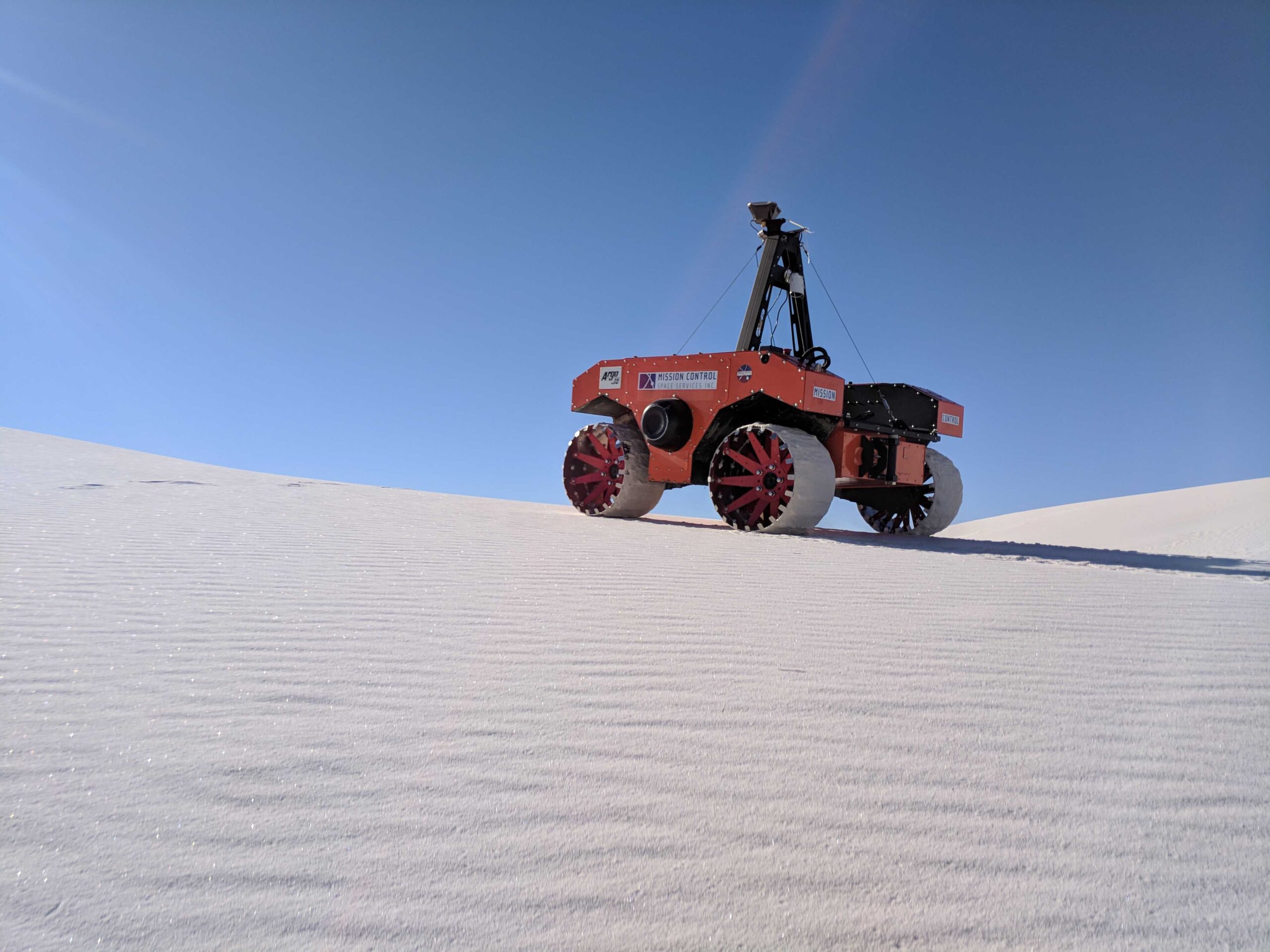 The agency’s effort to engage industry is an encouraging sign of Canada’s interest in taking in the next generation of lunar exploration. As the Lunar Gateway project gets underway, Greenley expects international partners to call on Canada and given its expertise to contribute intelligence based robotics to help build and operate the new orbiting station.

Along with these, there will be different opportunities for Canada to take part in activities on the Lunar surface for instance by designing and building rovers and assisting with space mining, the ultimate key  to extracting needed resources for a budding moon colony.

OnePlus Announces the Date of the Much Awaited 5G Smartphone

The OnePlus phones have got huge popularity all over the world due to their excellent...