Before stepping into the isle of advanced technologies, firstly we must be crystal clear about every single term that we are going to use ahead in this article, then only a discussion would be worth to start. Having said that, I would recommend everyone to first create a vision in their minds about the real but digitally dominant world, the technology, and a relation between two of them, as it will accommodate to further envision the convergence. 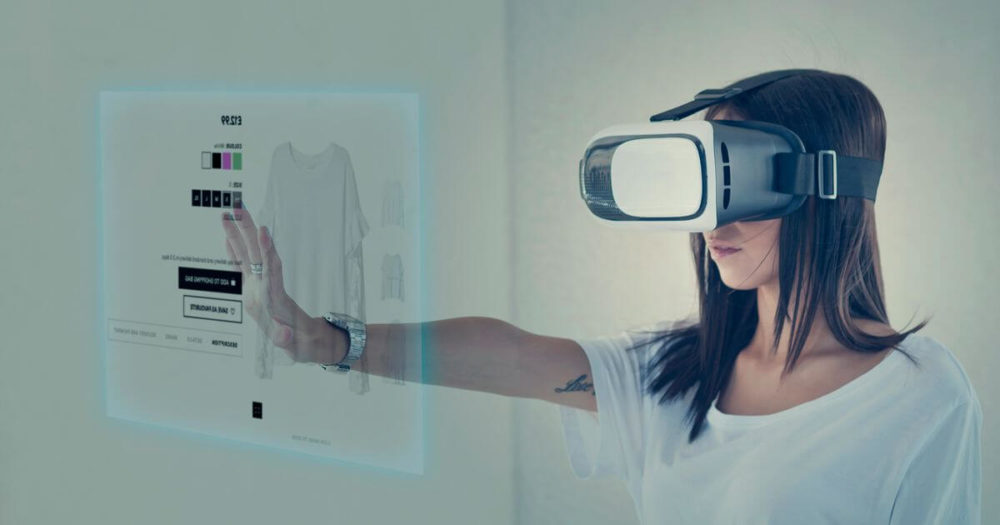 When something exists out of the real world, we call it Virtual. Thus when we develop an object with software or any other way, and which is not tangible, we call it a virtual object. Though the image formed by a mirror is also virtual and erect. But, until it is not used as a primary image by the secondary mirror, we do not call it a virtually real image. Therefore, what we learned through it is, a purpose must be fulfilled, or a task must be accomplished off from it.

The term Augment itself defines the half of its meaning, as it adds the Digital Information to the virtually involved objects or the real objects engaged in a virtual world. Adding information digitally to any device, component or an instrument, reduces the probability of failure outcomes or we can say it increases the operational ability of that device. 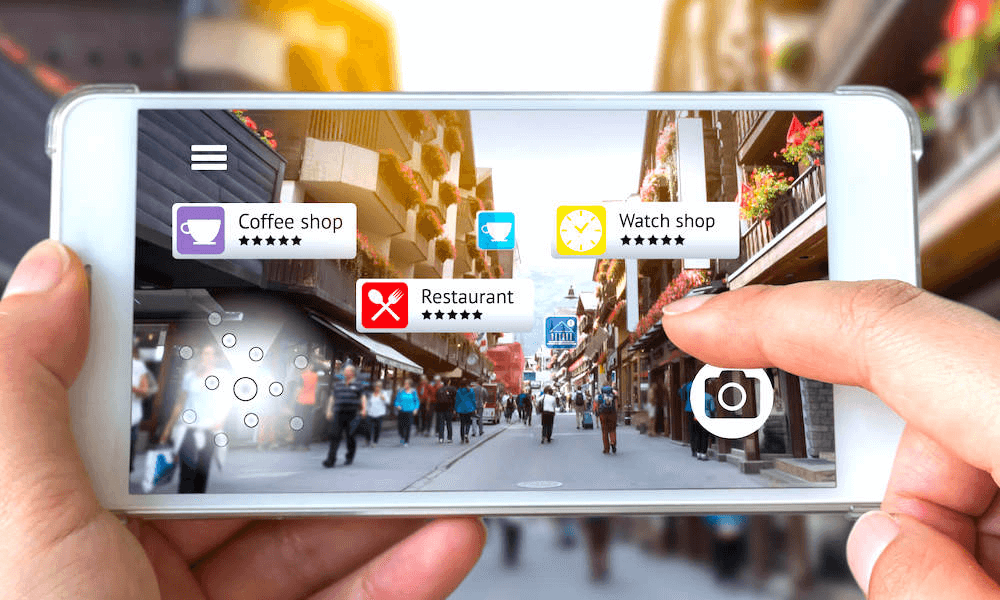 Augmented reality makes information things visible even in the virtually created objects so as to make the functioning easy and comprehensible to the worker.

Augmented reality and Virtual reality together create Augmented virtuality, which is when required to represent in front of a user, they are served and called an attribute of mixed reality. Mixed Reality Technology allows the user to not only visualize but also sense the objects that may be created virtually but with a touch of reality alongside. As far as Extended reality is concerned, then complete control of a computer is a basic thing for it. Unless something is not completely controlled and functioned by computers, it cannot be stated as ‘Extended reality’.

IoT usually fetches the data from the surroundings so as to analyze and make it visible or function whenever asked or required by the user. The data it fetches is colloquially called ‘Data points’. Now, as the basic things are hopefully clear we shall put down some sectors which use mixed reality applications converged with IoT technology-

It is believed that firms which are taking IoT as their support are reviving their pumps 4 to 5 days prior to its failure. Consequently, getting an uninterrupted line of supply.

It is envisaged after this statement that according to Rolls Royce, it would be much better to let the inspection be done by the drones equipped with AI and machine learning, keeping the manpower away from it and making the process faster.

Renowned institutions like MIT, New York has reportedly adopted this technology very first and have told about the accelerating benefits they saw.

A Convergence of IoT With Mixed Reality Means What?

Mixed reality is all about adding or creating. Either it is information or objects which may or may not exist in reality. IoT, on the other end, is about connecting tangible utilities for say Air conditioner, Fan, Television, etc. with the internet, learning the data (daily routine) and reduce their distance from human beings. Convergence simply means narrowing of two parallel things, which are MR and IoT in this case. The applications we have in use are either in the mixed form of software and hardware pieces of equipment.

IoT has grown up during the rise of mobile phones i.e. around late 2000 decade. If we consider the ratio for ‘humans to digital devices’ like mobile phones in 2019, it has gone up for thrice the times it was in 2009. Being optimistic, for now, we can do our best by utilizing the abundance of digital things, design them accordingly, so that they become helpful more and less alternative to the basic necessities like walking and moving. Undoubtedly the involvement of IoT either into household components or manufacturing is quite opulent. Yes, IoT and MR together are giving birth to some killer applications and accommodating a lot. Also, they have gained confidence by every next university and institution because they have the capability to shape life and change the world in a larger way, but parallelly it is hazardous for the labor class which is dependent on their low wages and we should keep moving ahead having this fact in our mind.

Aayush Goswami is a senior content writer at MAAN Softwares INC. He has been with this company for the past 2 years. Aayush specializes in technical writing with an emphasis on Mobile App Development, web design, and technology trends. Aayush finds covering the tech world to be an exciting and engaging experience as each day brings new and groundbreaking technologies to explore and write about.

Fallout 4 Best Weapons: Get to Know About Them Today

Fallout 4 is a game developed by Bethesda networks. It is an action-based game and...