It’s 23rd October today, along with iPhone 12 and its pro version, the Mirzapur Season 2, also had its official release. Fans have been waiting for the second season for the past two years. Let’s see some Mirzapur Season 2 Review.

When it is finally online, the heart of fans has started beating fast. The expectation standard for this season is pretty high. The reason is the successful existence of Mirzapur 1 to date. People can’t stop watching it over and over again. 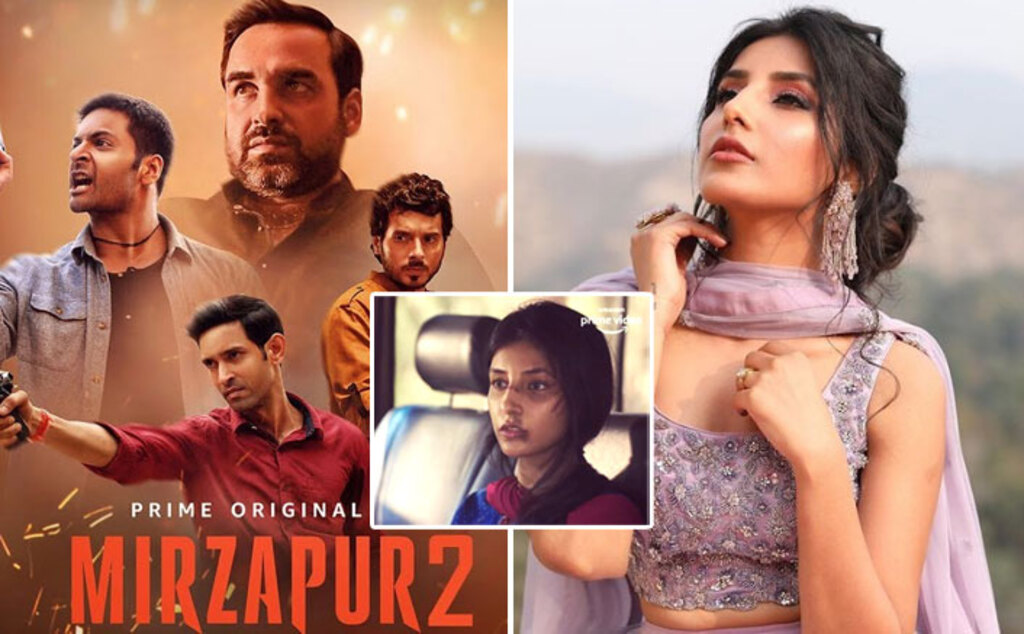 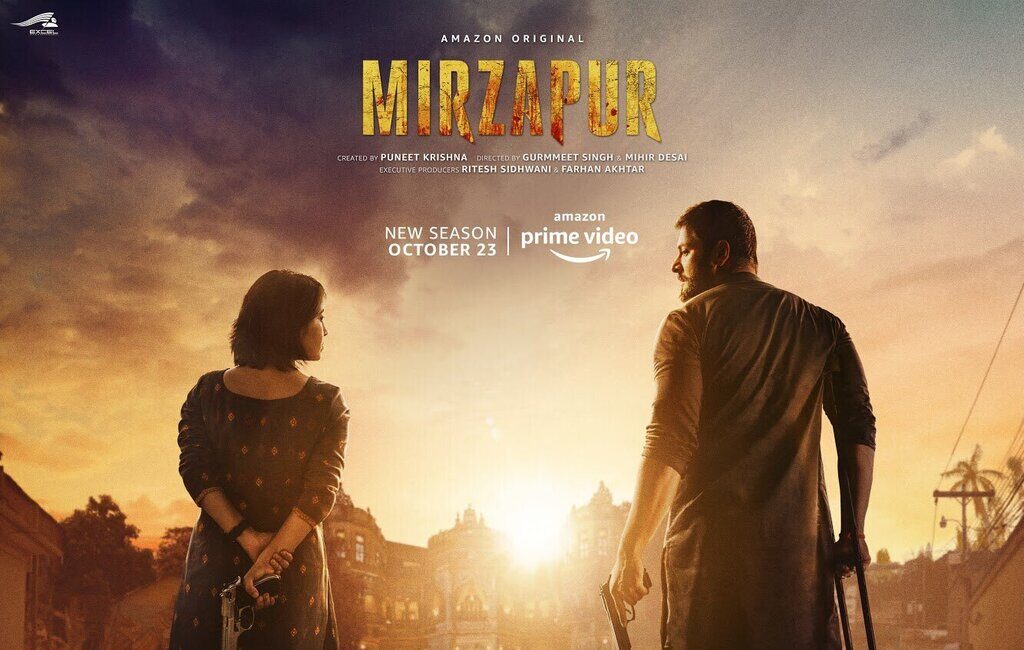 We guess it is the second most favorite series on any OTT platform, the first one was obviously Sacred Games (Netflix). So here we are with the Mirzapur season 2 review. As you will go through different websites, there are negative as well as positive reviews.

Some say it is the same as the first one. There’s nothing new, while others claim the lack of interest and more of melodrama in the series.

If you have seen Mirzapur’s first season, you know the terrible fight and tragic outcome of it, with Guddu’s brother and wife, ends up getting slain. It was undoubtedly one bloody wedding night!

Even Guddu was at the state where he was limping for life. It was almost like the end of the Pandit brothers. However, who knew Golu would rose to the extent to set the village on fire? 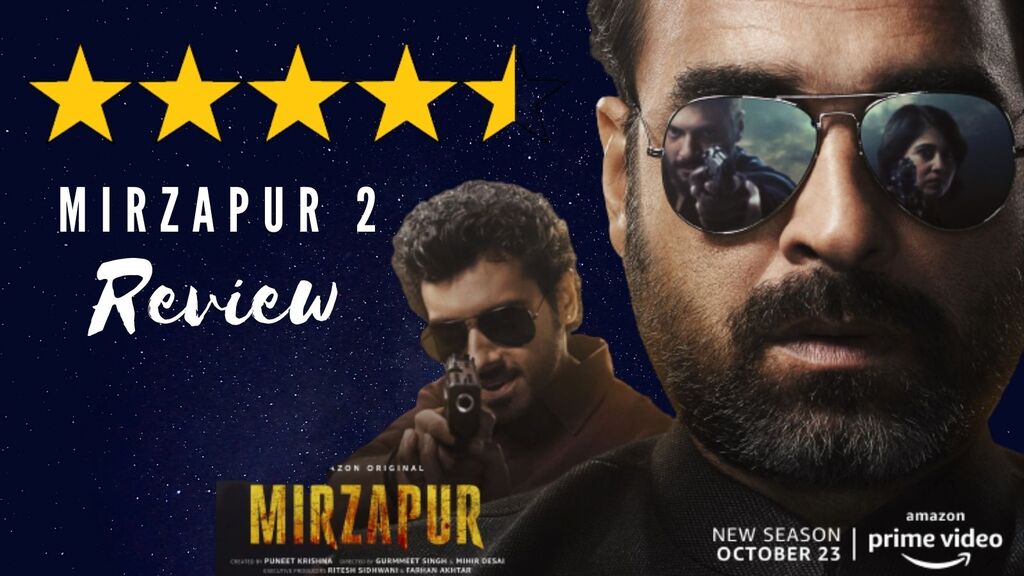 Yes, you read it right! The first two episodes of the Mirzapur 2 revolve around the characters struggling to accept their new life (especially, Shweta aka. Golu, and Rasika aka. Beena).

As for the throne of Mirzapur, it lies with the Tripathi’s. Munna has also recovered from the wounds and is ready to step in the shoes of his father (Kaleen Bhaiya). You will find as much thrill, fight, and excitement throughout the season, but only with a little bit of patience. 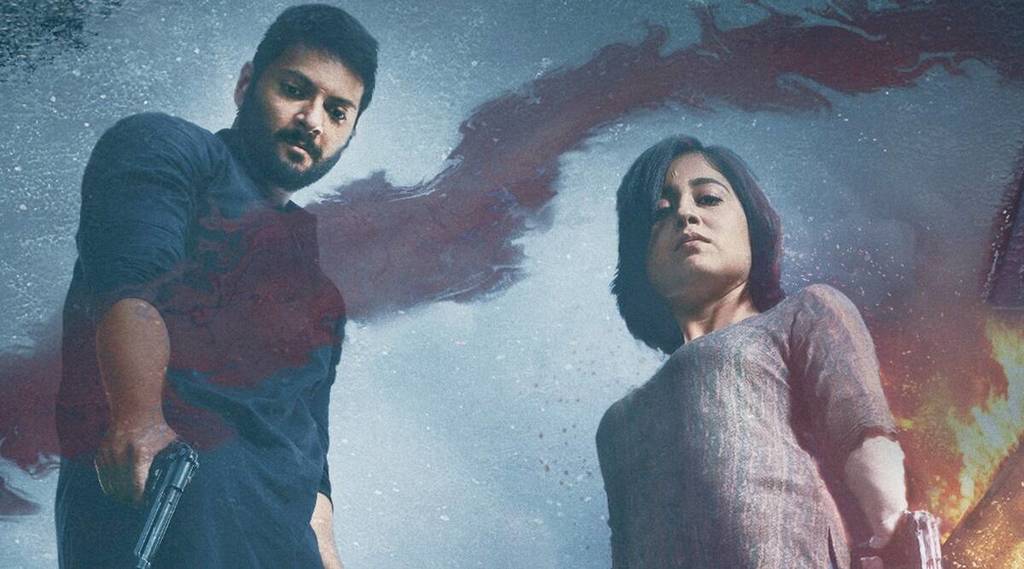 In the first episode, you will see the Golu taking over the place of Bablu with a gun in her hand and the bulls-eye shot. While in the second one, Beena recalls the abuse she suffered in season 1 and expresses the pain onscreen. You will get goosebumps with their performance.

Guddu has experienced a change in his emotional-state with the loss of his beloved wife and brother. In this season, you will see his soft side taking over the bulging biceps. In contrast, Golu has decided to take over the throne of Mirzapur.

Munna is no longer the naive son who he used to be. Instead, he has grown into more of a logical person. We won’t spoil the fun by giving you an overview of each episode and will let you find that on your own.

The makers of the season have definitely put a lot of thought into the story’s smooth transition. The start of season 2 is from where it was left in the first one. Characters have out-did their performance.

Though there are a few turn-of points to create the perfect storyline, the makers had to add a little bit of melodrama, which made many reviewers sad. However, if you complete the series and show some patience at the start, it will definitely win your heart over again.

The simple motive of the series Mirzapur is to provide entertainment, just like the Avengers movie. The fight between the not so good guys and gangsters is a must-watch for the one who loves action and thrill. Watch Mirzapur Season 2 on Prime Video and share your reviews with us.

For more informative blogs on technology or gossips around the entertainment world, visit Technographx.

When it comes to digital marketing, content is king. What you put out on your...