Minecraft is a game based on building blocks and going out for adventurous exploration. Though the game is immensely exciting and breath-taking, there are certain errors users usually encountered while playing the game. Though these errors have their solutions and can often be resolved quickly, if they are from the user end, sometimes, it may be possible that you need multiple resolution techniques to sort the problem out.

Today we are going to discuss one such problem that occurs and is a frequent report. OpenGL error 1281, is one such error that occurs on the user side. Minecraft OpenGL error 1281 can be resolved with the ways mentioned in this article. So, let us begin in finding out the right solution as well as the cause of the problem.

OpenGL is a setting inside Minecraft that enables the user to make the game run smoother and faster. This is done by shifting the load from GPU to CPU. Here, the GPU is instructed to render only the things that are in the direct vision of the user.

This way, GPU renders only the sight of the player, but this comes at a cost, the load on the CPU increases. Hence, it depends on user preference for this setting. By default, the developers have kept this option as turned on. Hence, it is quite often that we witness OpenGL error 1281 encountered by various users.

So, what are the causes due to which this problem occurs? We will find the solution, of course, but we also need to know the root cause of the problem so that for the future, we avoid that kind of setting and changes. The following are some of the aspects that we researched and those have been the cause of the issue.

1) Modded version: If you are using the fully modded version, it might be possible that sometimes the modules differ in various locations. Hence, this error can arise.

2) Shaders: Graphic settings that are usually installed by the users. Though they improvise the texture and quality, if some files are corrupted or outdated, then such an issue can occur which can ruin your game experience.

4) Java modules: Though the game is based on Java, sometimes if the files are not installed correctly or are corrupted, then this issue can arise. Normally, the files are downloaded on their own but sometimes it may be possible that certain documents are left out. This can be the cause of your problem.

So, what are the solutions then? Well, there are different kinds of solutions and methods that you can try on to check which one resolves your error. The following are the solutions that have proven to be resolving in many circumstances. Make sure that you are logged in the computer as an administrator and then proceed for further steps. 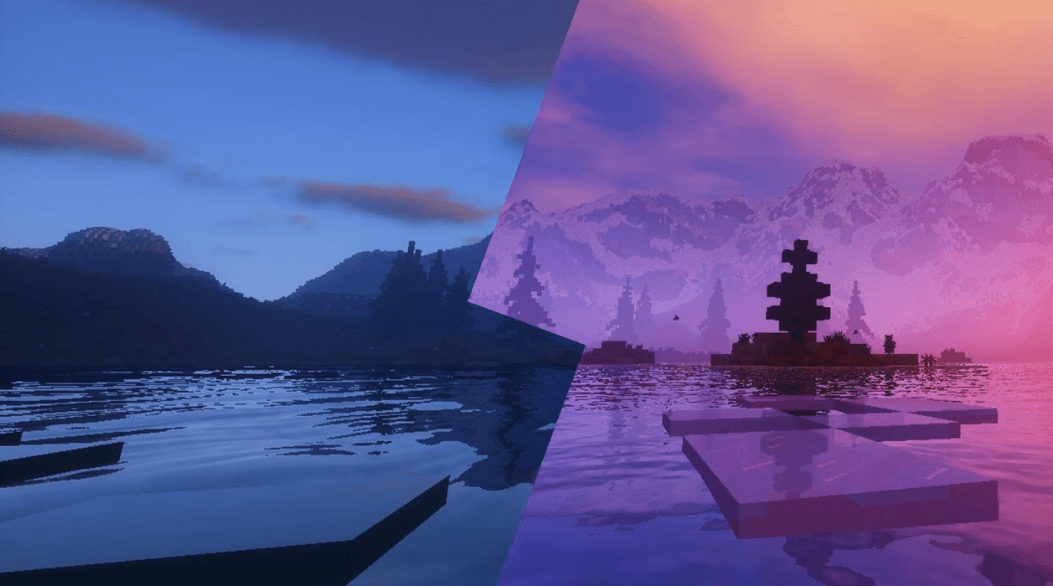 Shaders are nothing but the additional thing installed by the user to improve the texture and quality of the game. They change the graphic of the game, in short. This way the graphic quality seems to be increased but sometimes it causes the OpenGL error.

Disable the shaders one at a time by starting from the latest installed one. Move yourself to the bottom and disable and check if it has solved the issue or not. You can save the shader to some other location if you want to use it in the future. This way you can verify if the problem is resolved or it persists. 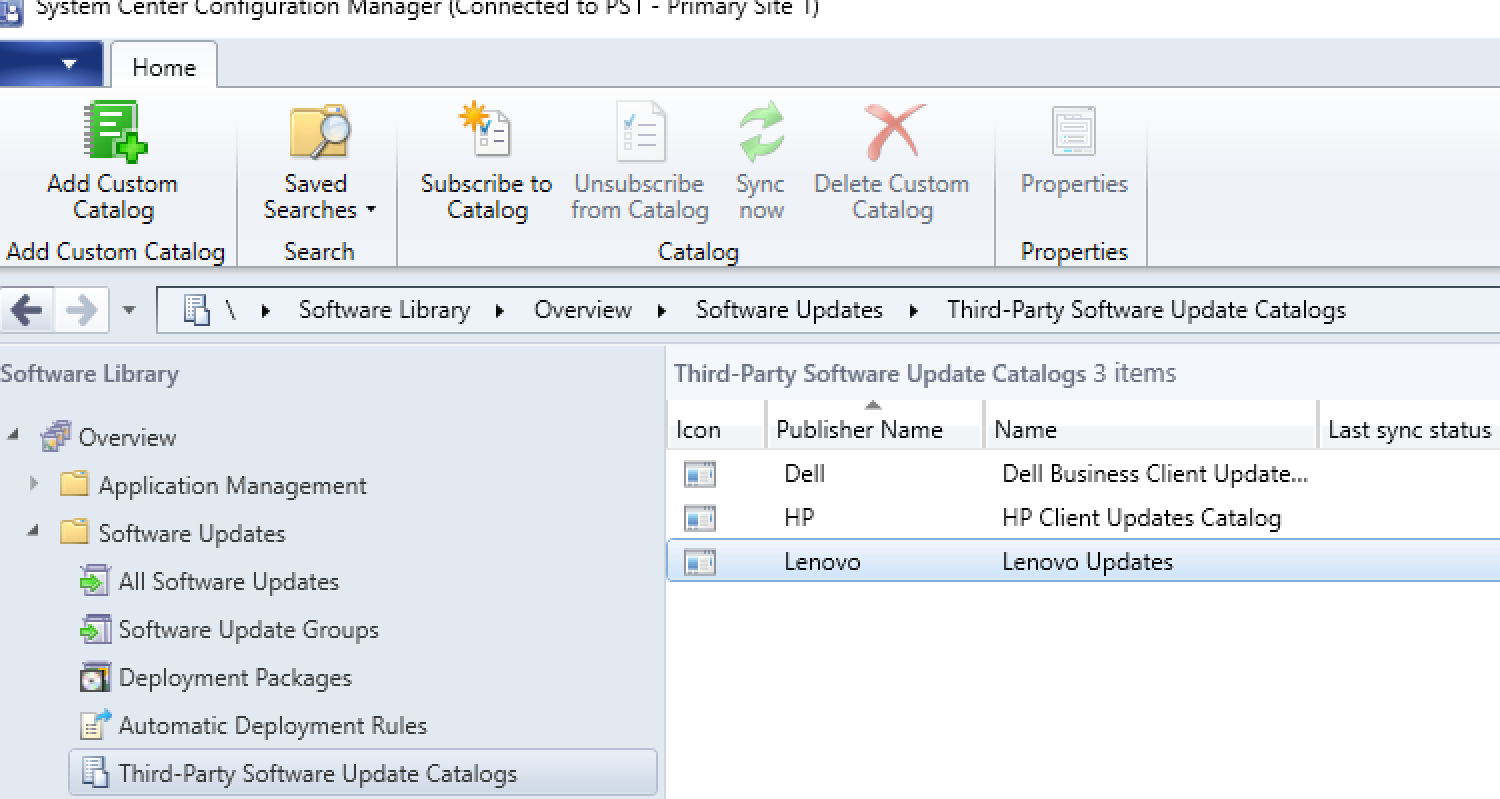 Certain third-party applications are installed by the user for better performance and usability. These applications often increase the performance of the game and also make the look of the game more interesting. They improvise the appearance so that it appears more appealing to the user. Sometimes, it has been noted that an outdated version of such applications can cause this error.

After the successful installation of the latest version of the application, kindly check if the problem persists or the issue has been resolved.

Are the versions of different mods compatible with each other? 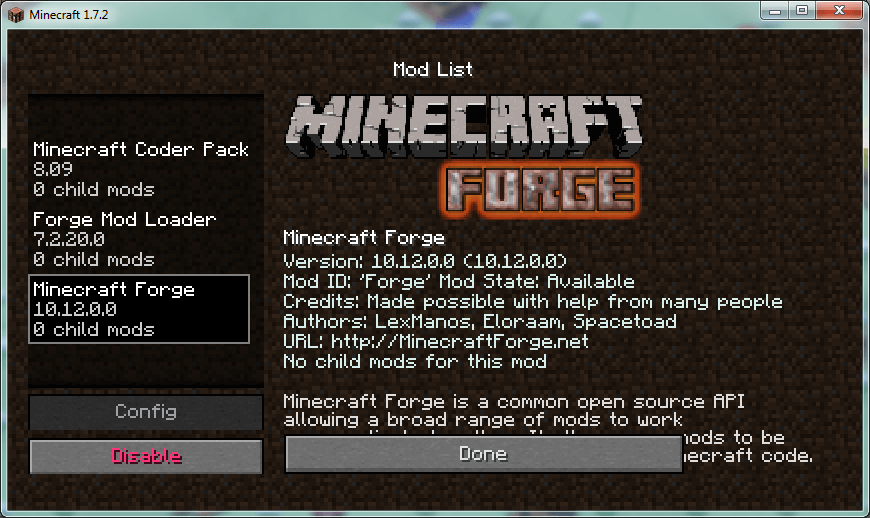 Many times, it has been found that the user has installed more than one mod module. People who have modded the game in copious amounts often face this problem. If the modules of the mods you have installed are out of sync, i.e. one version of the module conflicts with the other version of other modules, then such an issue can arise.

Make sure you install the mod which is compatible with each other. You can also verify the compatibility of the installed mods from their official website. Launch the game again by disabling the mods. If the game runs smoothly, then the issue is with the installed mods. 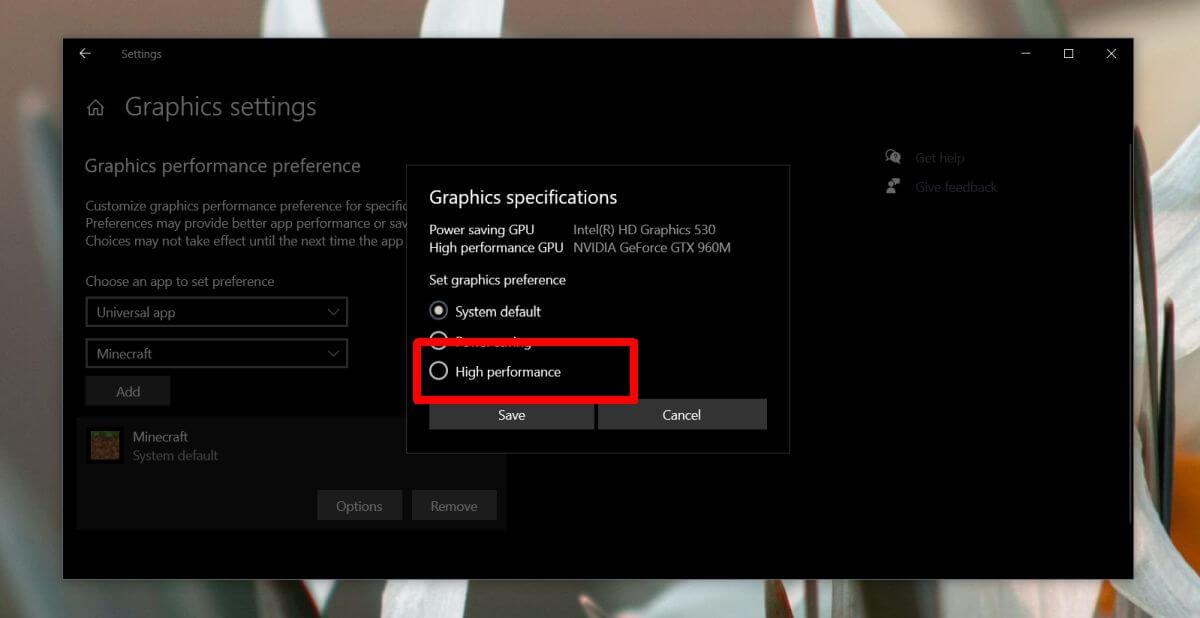 Sometimes, the drivers of your graphic card may be outdated/missing. In such circumstances, OpenGL error can arise. There are two different ways to install the correct and latest graphic card. 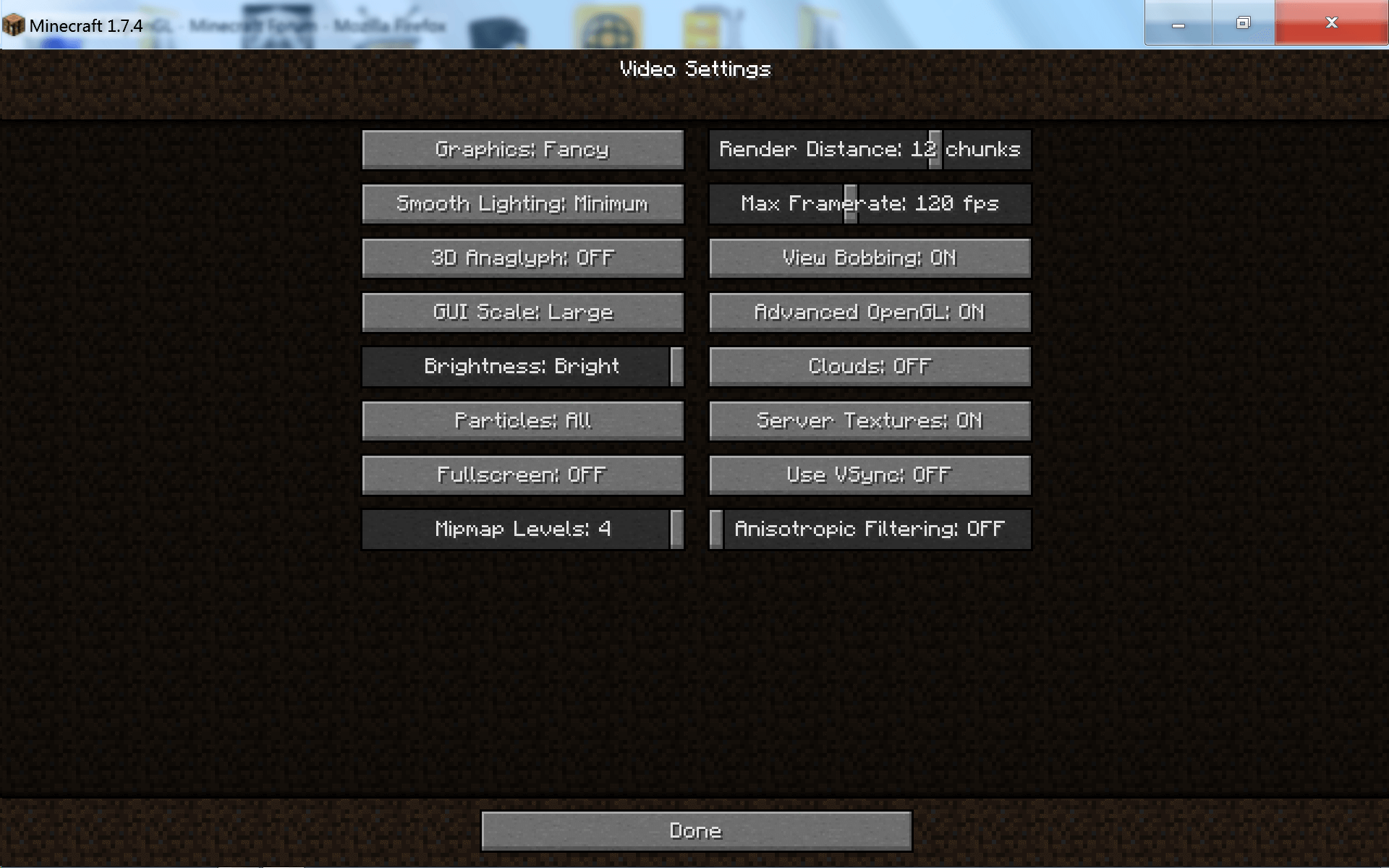 Check if the problem has been resolved or the display of the error is still stagnant. 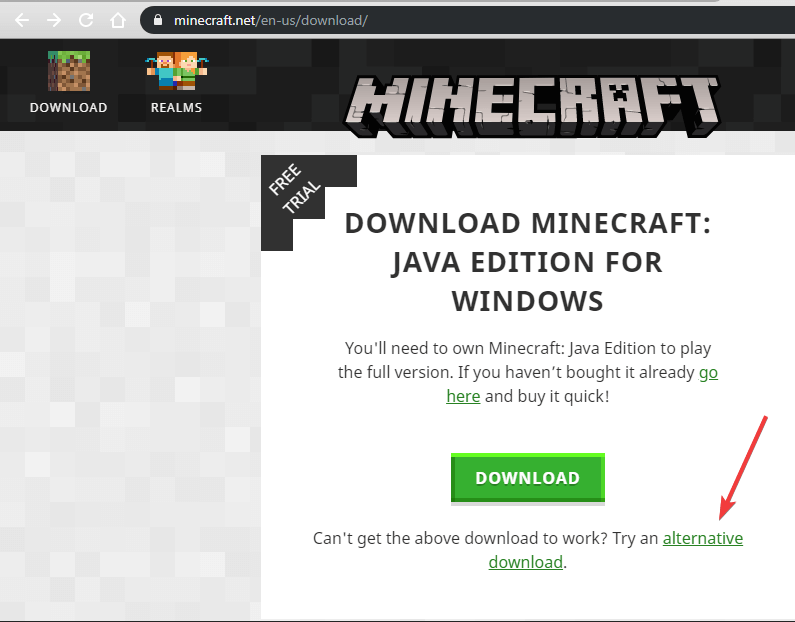 Last but not the least, the option for reinstallation is there. Note that reinstalling the game might remove the unsaved progress in the game. Hence, it as advised to save the journey on your profile and even make a backup to some other location. Follow the below-mentioned process to reinstall the game.

Check if the problem is resolved. In most of the cases, problems have been resolved after reinstalling. 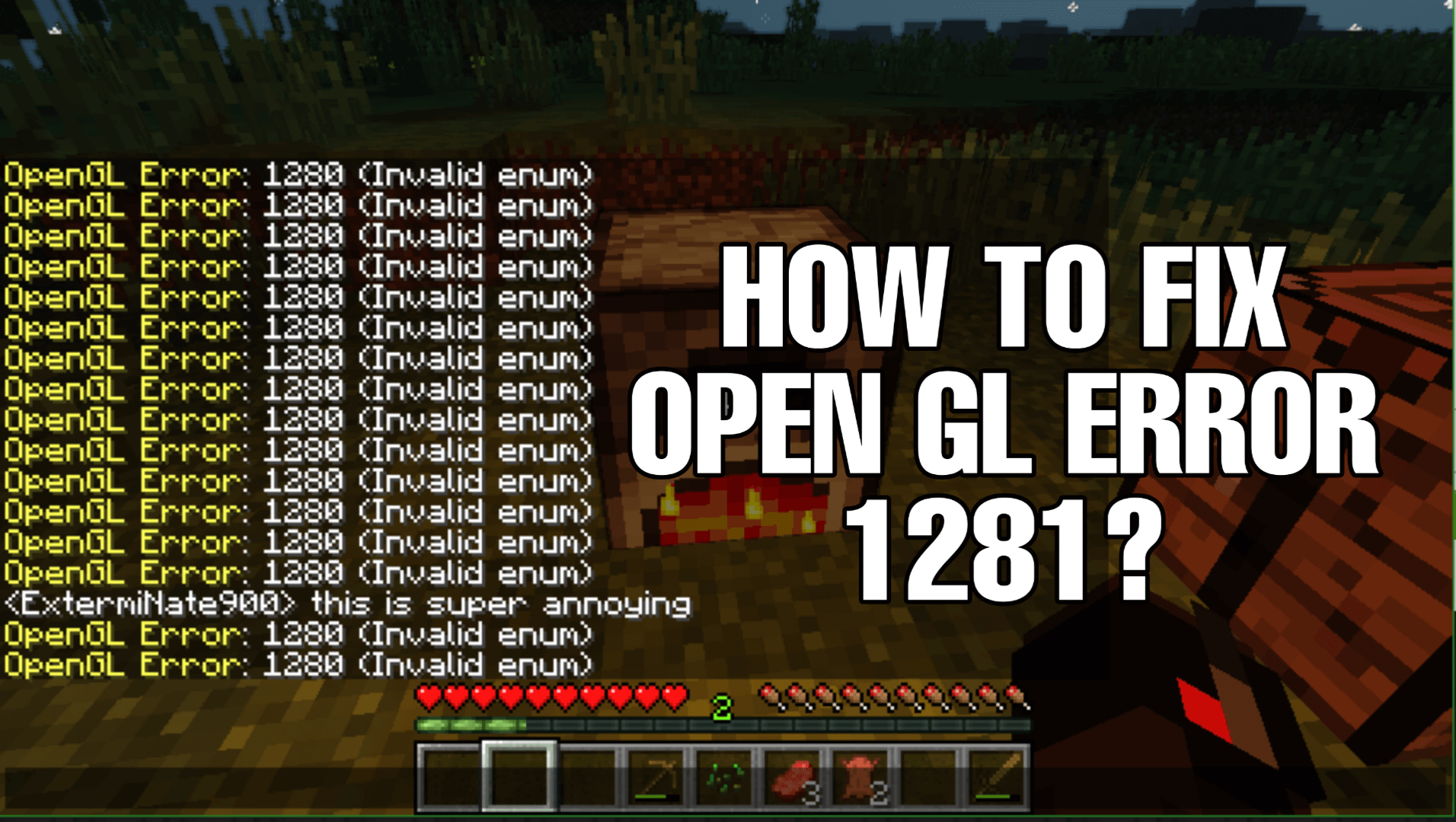 That was all about the OpenGL error 1281 in Minecraft. Minecraft OpenGL error 1281  is not too much to worry about and can occur to anyone. It just has few areas to look up for, and then the problem can be resolved. We hope that this article has served its purpose and whenever you want to resolve the query, you can find the solution here at Technographx.

Why Guest Posting is Still the Best Methods to Increase the Website Traffic?

You may have come across the term “Guest Posting” or “SEO” But have you ever...