Minecraft is a building game that is popular with kids and has numerous learning benefits. The addition of coding activities in the video game allows kids to explore their creativity and learn to code. If you are wondering what Minecraft is, this article is for you. Read on to find out more about the game as well as its numerous benefits. Minecraft coding for kids comes with a host of benefits.

To get a better understanding of Minecraft, you need to know what it is. Minecraft is an open-ended game created in 2009 by Mojang. Microsoft bought it in 2014 and has since become the most downloaded video game in history. The inclusion of the game into childhood education through its introduction in classrooms allows kids to learn to code while having fun at the same time.

The addition of coding features allows kids to practice building things and learn to code. With Minecraft coding, users can personalize gameplay and add personalized items to Minecraft using Java. What differentiates Minecraft from other games is the absence of rules. It allows gamers to build, modify or break anything in their virtual environments without limitations, which has led to its popularity.

Users also have access to instructions that assist them in researching other platforms to unlock new features. Although Minecraft has a simple and basic outlook, the more you get into the game, the more you uncover what you can do. Some terms used in Minecraft coding that you should know include: 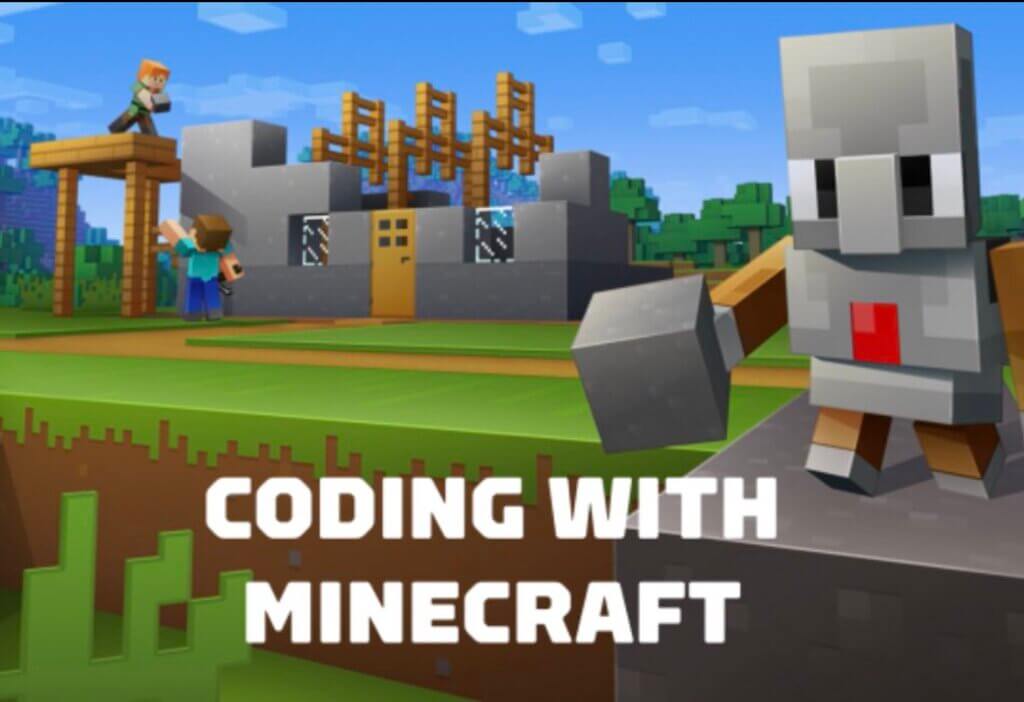 Note that Minecraft is ideal for kids above seven years. However, it does not ask for proof of age, although players have to enter their birth dates. If the system establishes that the player is under 13 years, it may lock some features or make them unavailable. However, users can choose to input ages that allow them access to all available features.

How Kids Learn to Code with Minecraft 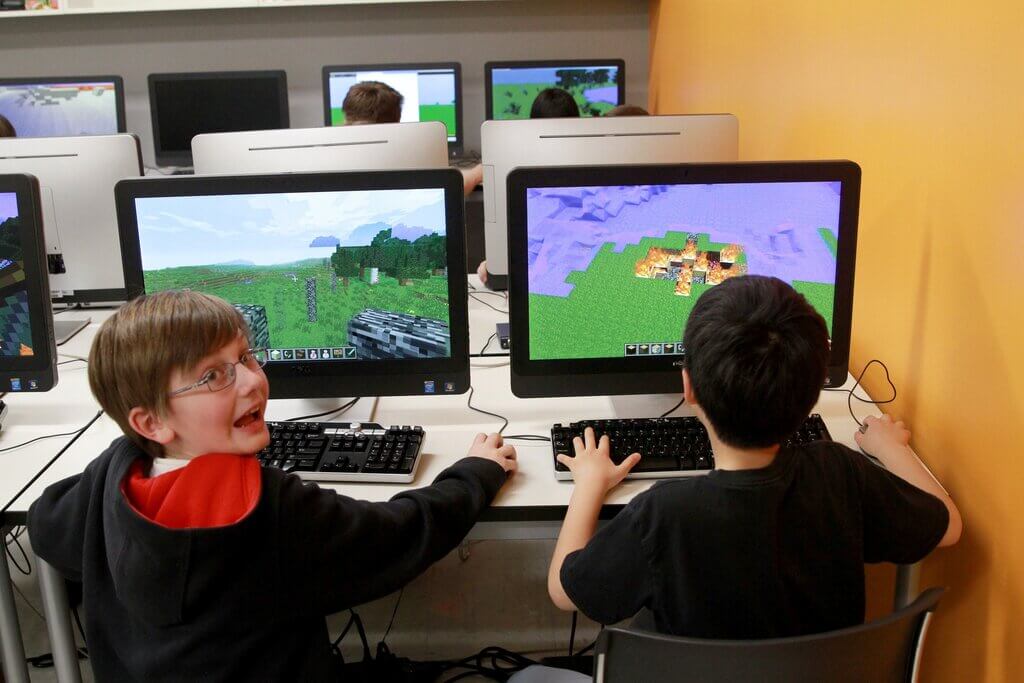 While Minecraft is a game developed for entertainment purposes, it plays a significant role in helping kids learn to code. During the game, kids utilize Minecraft mods to customize the game’s environment and programs. For kids to develop mods for the game, they have to learn Java. They also need debugging and Photoshop skills as well as revision control to facilitate development.

Minecraft coding also has courses that can be part of kids’ childhood education and help them learn to program. The Minecraft coding courses and instructions allow kids to take their love for Minecraft to a higher dimension by transforming a gaming session into a learning experience. 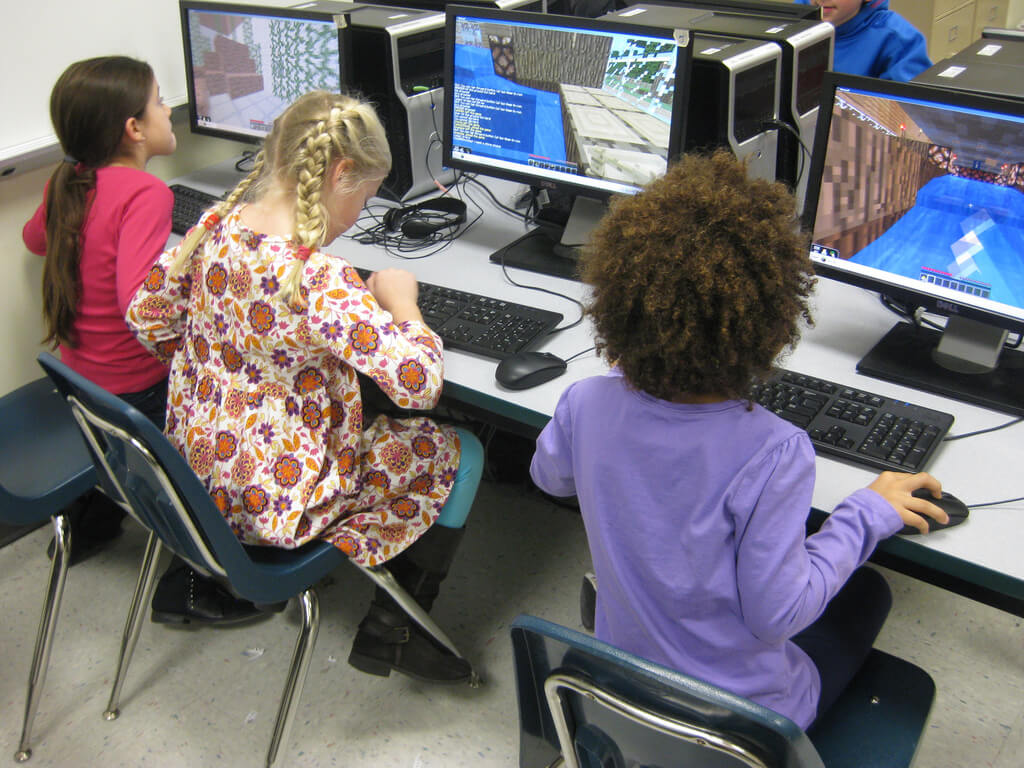 Below are some of the reasons to encourage Minecraft coding for kids.

Minecraft coding offers a fun way for interested kids to learn about coding and gain a host of other critical skills. However, consider enrolling your child in professional coding classes, so they can adequately learn to code and boost their skills.