Football is a game of effort and has a different level of craziness. To honor the efforts and contributions of footballers throughout the whole Year, FIFA Award is the night. The biggest award in the field of football “The FIFA Awards 2019” took place in La Scala Opera House, Milan, Italy on 23rd September. This year proves lucky for Lionel Messi as he beat Virgil van Dijk from Liverpool in the race of Best Male FIFA Player. This was the sixth FIFA award in the Messi’s career, the last award was in 2015.

While talking about the Best Female FIFA Player, Megan Rapinoe was honored for leading the United States team in the Football World Cup. During the world cup tournament, she scored six goals which earned her the Golden Ball and Golden Boot. She made a strong speech and expressed her concerns about racism and the LGBT community. Her words go something like this. 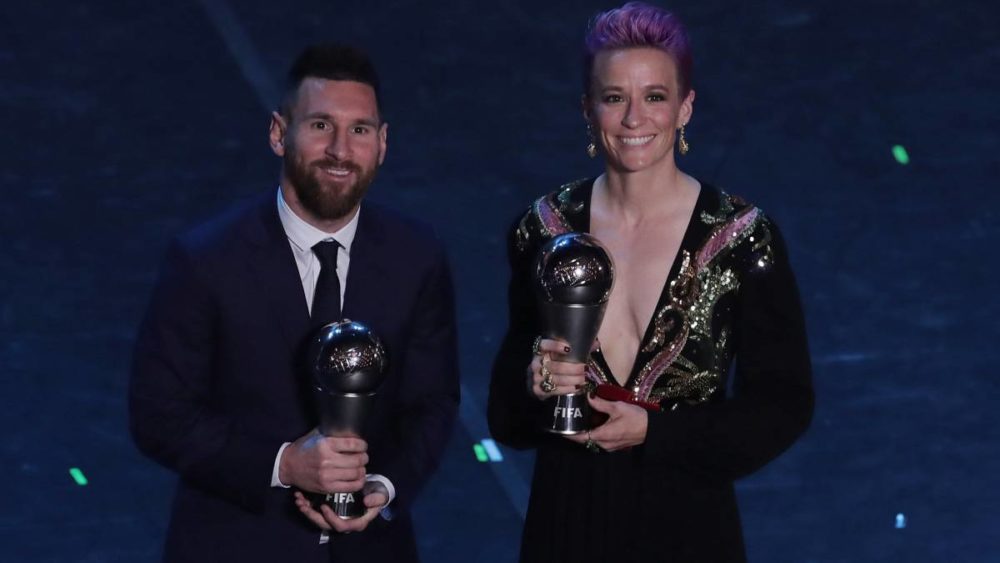 “We have such an incredible opportunity being professional football players,”. “I ask everyone here … lend your platform to other people, lift other people up, share your success. We have a unique opportunity in football different from any other sport in the world to use this beautiful game to actually change the world for better. Do something, do anything. We have incredible power in this room.”

Even Gianni Infantino, FIFA’s President spoke against racism and concerned about the permission to allow women to watch the game in Iran. Currently, women are not allowed to watch football in the stadium in Iran.

Also Read: Stars Had Came Down With The Emmy Awards 2019

Messi rival Cristiano Ronaldo missed the event. For some, the night proves lucky and for some luck was not turned yet. The award ceremony was followed by the melodious musical night. 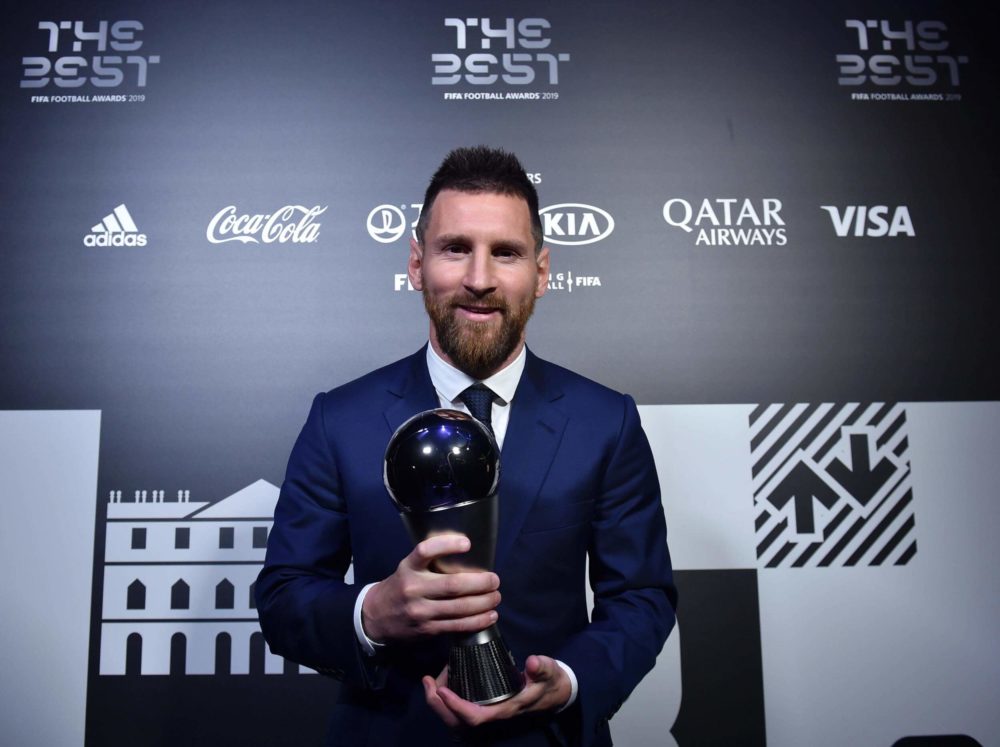 We are presenting you the list of the stars of the night.

For the football game fan, the FIFA 20 Release Date reviled. 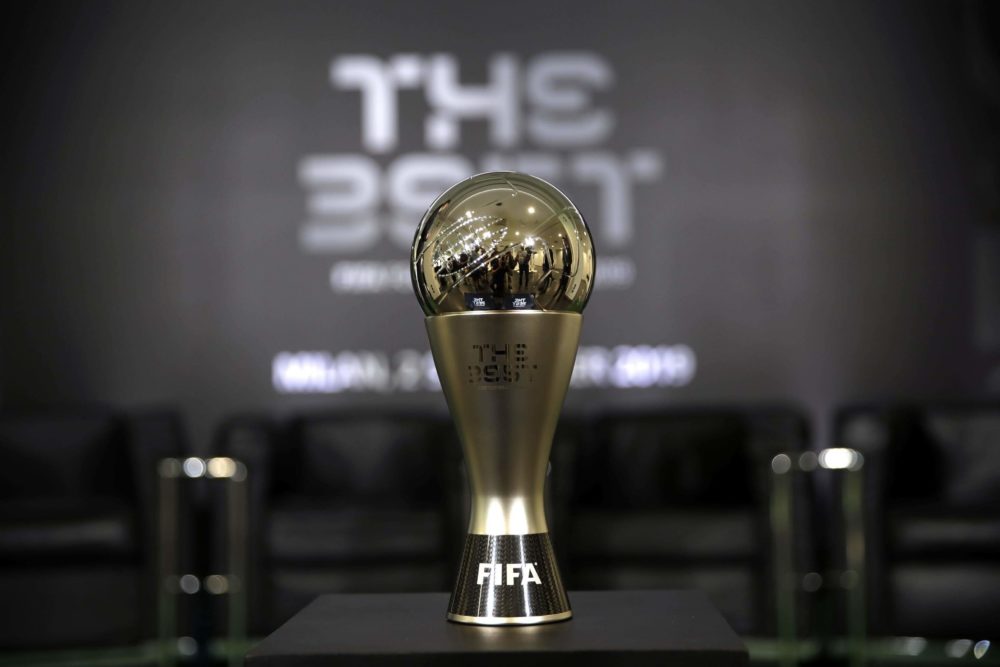 Give a kick start to your knowledge for the news like FIFA Awards 2019 and all other happenings around the world with the Technographx. Do you like the post? We’ll be waiting to know your favorite FIFA player in the comment section.

Why to Stop the Apps Running In The Background and How You Can Do It?

The frustrating problem with the smartphone is the battery drain. No one likes the phone...