All 3 of them were produced by Joel Silver and directed by the Wachowskis. Action films that get released these days are inspired by the slow-motion that these 3 films had, it was quite notable. Now, fans should get happy as there are plans to film Matrix 4 too. 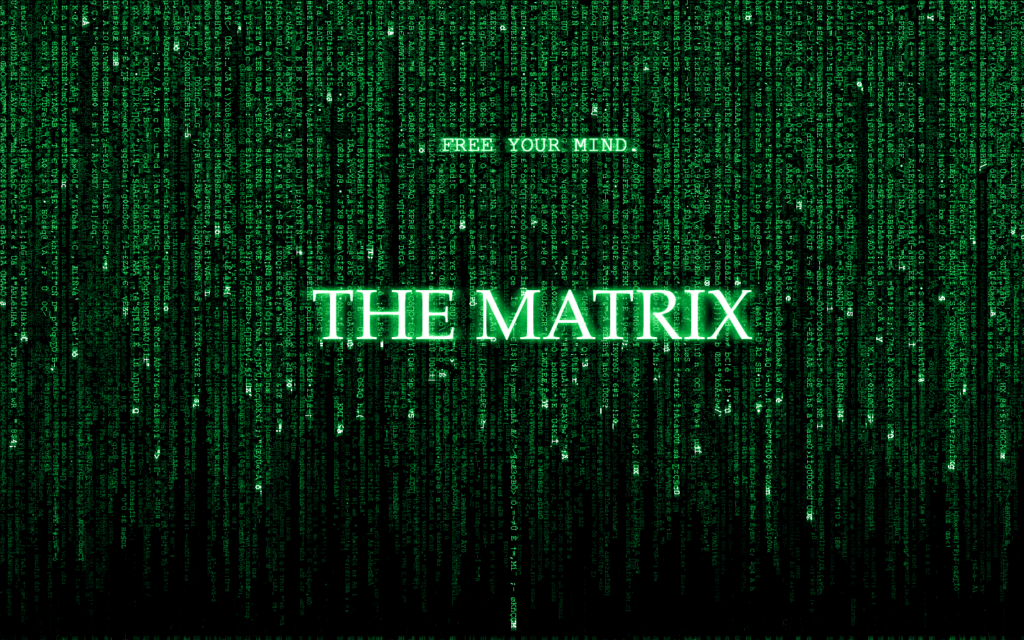 When It Will be Released?

There is not any detailed information on which date the film will get released but there is news that the production of this sequel will begin in early 2020. So, it is quite a long time now but it is confirmed that the fourth part will come for sure.

Also Read: Amazon Plans to come up with Lord of the Rings Tv Series

Who Will be the Matrix 4 Cast?

Village Roadshow Pictures and Warner Bros. Pictures will be handling the distribution and production of this movie. Earlier two sequels being named after letter R: Reloaded and Revolutions, this one might also follow that trend.

The writer and director of this film are the series head Lana Wachowski and the role of Neo and Trinity is played by Keanu Reeves and Carrie-Anne Moss again.

It is said that two other writers will be joining Wachowski: Aleksander Hemon and David Mitchell. Also, he will be joined by producer Grant Hill. 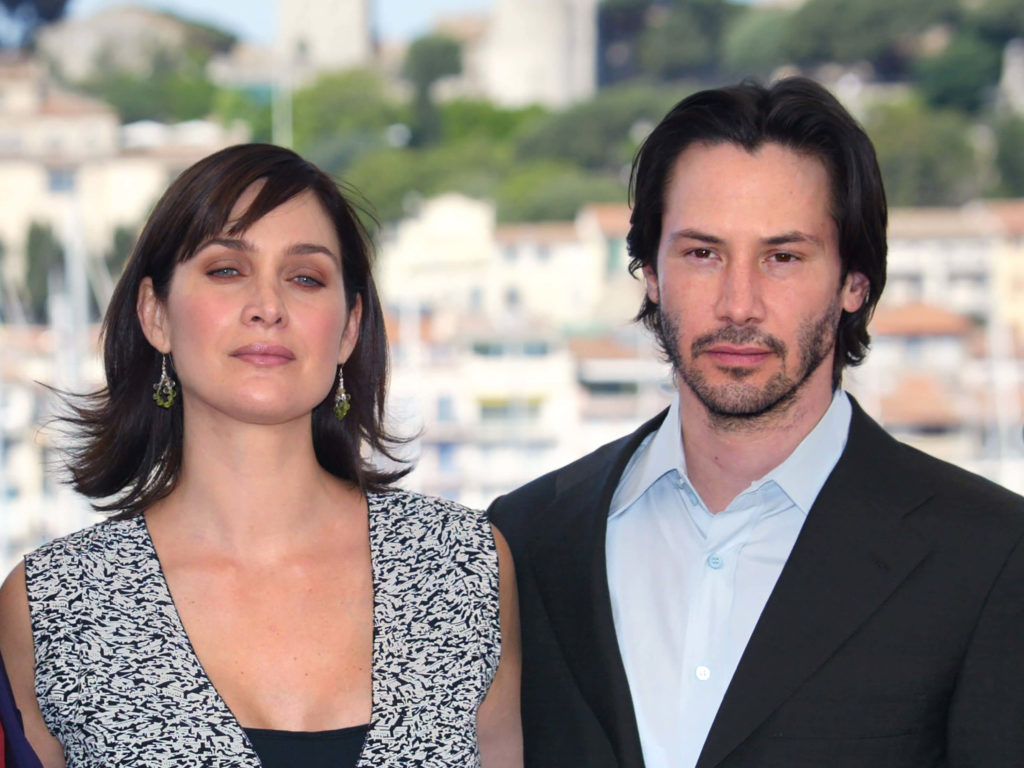 Keanu Reeves in Matrix 4 is a must as without him the movie is unimaginable. He is having a great year this time with his movies John Wick 3 and Toy Story 4 remaining huge successes. Also, he got the offer as the lead role in the video game Cyberpunk 2077.

Will the New Movie be a Reboot?

Many people have the common question in mind whether it will be a Matrix Reboot or not? Then, let us inform you that it will be not. As mentioned above, two former cast members will be returning for sure. It will be a continuation of the last movie.

What will be the Plot of the Movie?

In the last movie that we saw, there was a war going on between the machines and humans of Zion. There was a battle between Neo and Agent Smith going on and Neo died here fighting. This led to a temporary peace in Zion.

Currently, very less is known about the plot of the fourth series but seeing so much excitement in people to know more about the movie details, we are sure to get more insights very soon. Reeves will be the one at the center point in the movie for sure.

So, here was a brief overview of the new Matrix movie for which people are very excited. Fans can’t control their excitement hearing this amazing news and they are very eager to go to their nearest theatre to watch this movie when it gets released. 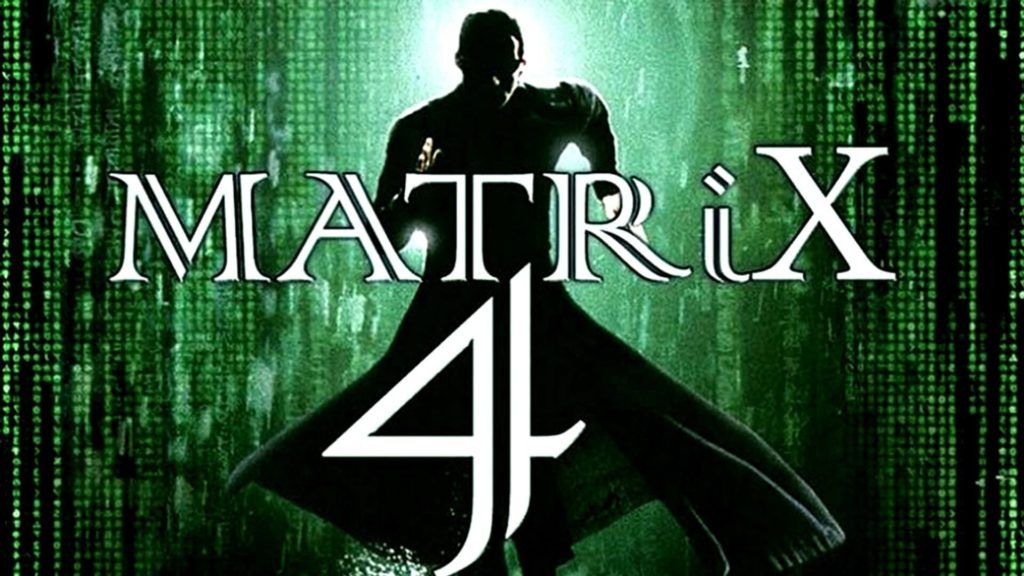 Though it is quite a long time from now when it will get released let’s hope that the film shoot doesn’t get delayed due to any reason.

Here is a piece of information about the upcoming movie Maleficent 2.

For more updates on such informative news, don’t forget to follow Technographx!

The business owners have no doubts about using digital marketing strategies to acquire new customers...