Christmas is around the corner, and Marvel presents the best Christmas gift with the launch of the Black widow trailer. Yes, the long-awaited trailer of the black widow is finally out. After a long wait, finally, the black widow is on the driver’s seat of Marvel Movie. But you might be thinking that black widow is already dead in the Avenger Infinity then how come a movie, right? So the movie is a prequel film, a story set before the Avengers Infinity War and after Captain America: Winter Soldier. The movie is produced by Marvel Studios and distributed by Walt Disney Studios Motion Pictures. Directed by Cate Shortland and produced by Kevin Feige. The movie will hit theaters on May 01, 2020. Enjoy your holidays with Hallmark Christmas movies 2019. 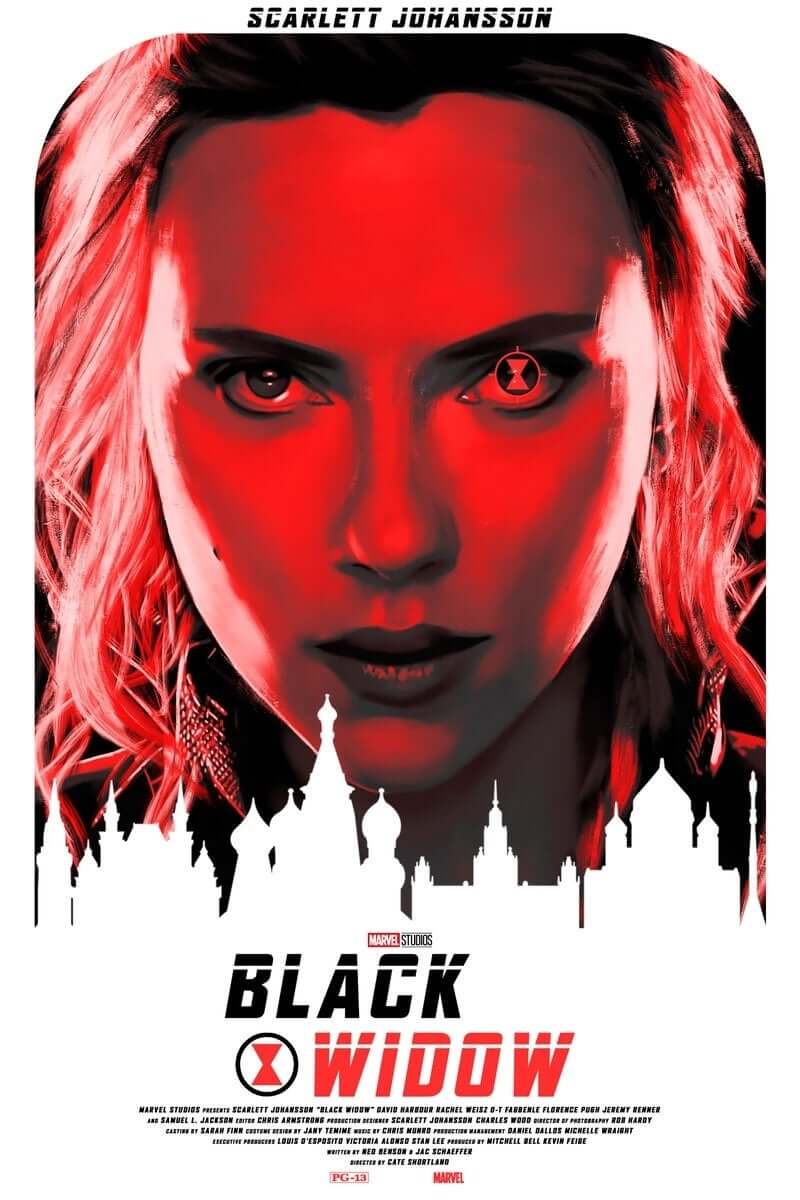 Black Widow, a.k.a Natasha Romanoff played by Scarlett Johansson’s movie trailer focused on Natasha’s trip to Budapest – a location that is often mentioned by Clint Barton in past Avenger movies. The trailer also features the fight between Natasha and a woman named Yelena Belova, and eventually matched the same moves and end up in sharing vodka shots. Fans are welcoming the trailer of black widow 2020 with an open heart. As per the trailer another black widow, Belova is Natasha’s sister.

Also Read: The Wait is Over as Crisis on Infinite Earth’s Schedule and Characters Revealed

The trailer shows the black window in a new costume, and her hairstyle is entirely different from the previous look.

It seems that Melina(known as the Iron Maiden) was a forgoing part of Natasha’s history. The trailer shows a scene where Melina appeared in the same black window uniform which Natasha was wearing. Here nothing is mention about her role.

Red Guardian, aka David Harbor, is ready to make entry into the show, where he is sharing a drink with Melina, Yelena, and Natasha and saying, “Family, back again together.” The fame of Stranger Things famously known as Chief Hopper is ready to entertain you. 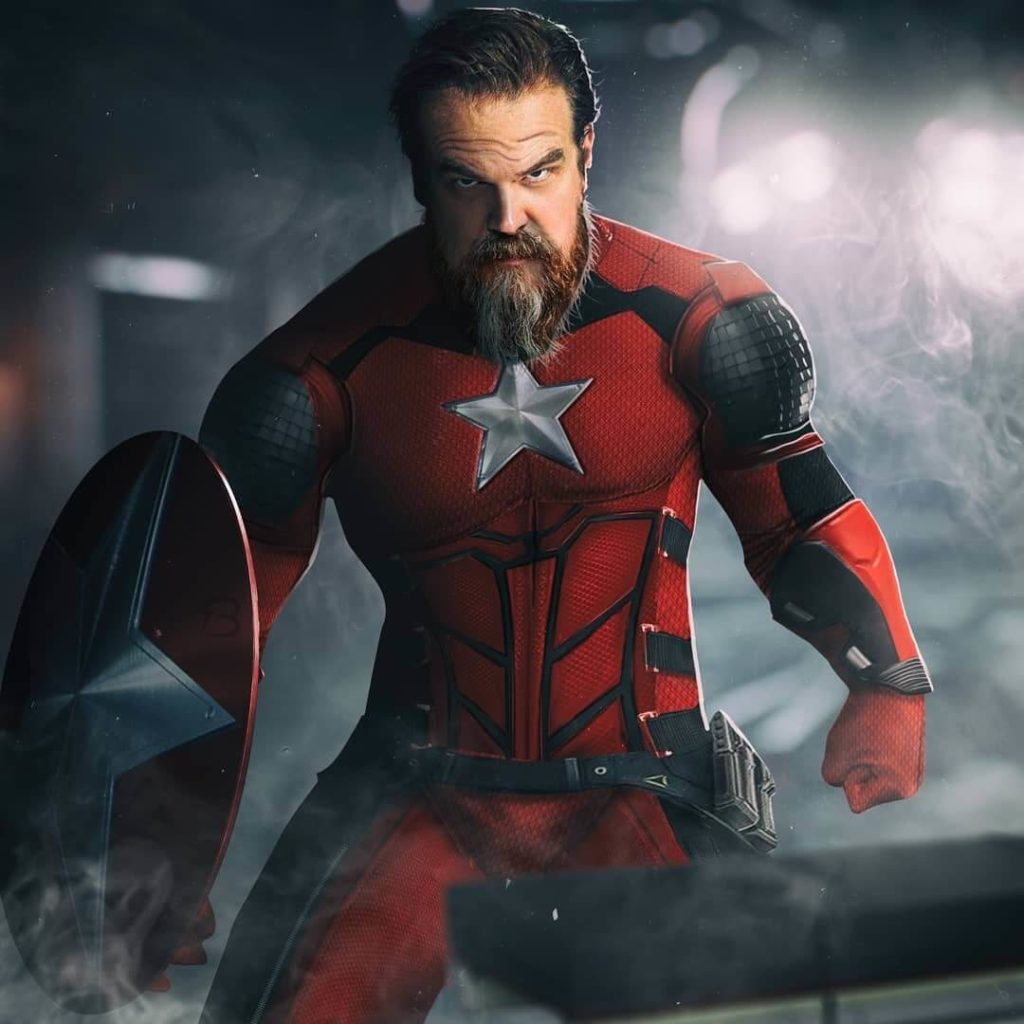 The trailer gives a glimpse of the taskmaster with the car chase scene. This soldier has photographic reflexes and extraordinary combat skills. His instant ability to learn new fighting skills comes with a significant drawback. For drawback mystery and his role, see in the theater.

Do you know the red room exists? Yes, the room that creates black widows. The curtain will be removed about the truth behind it in the movie or next trailer.

Florence Pugh as another black widow 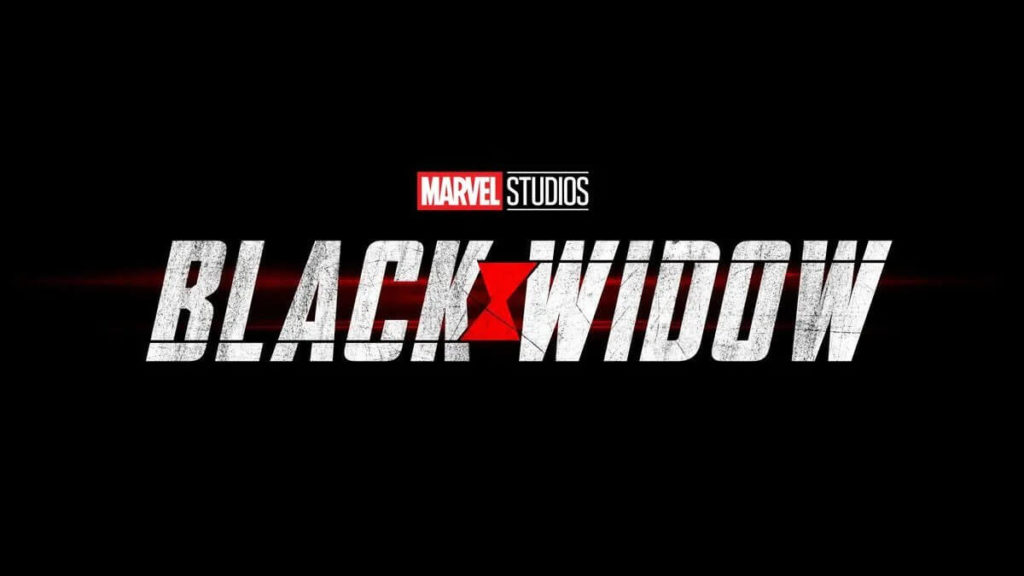 The Marvel Black Widow movie is the most awaited movie of 2020. It will be interesting to see if Natasha will be able to meet the fans’ expectations or not. For all the entertainment and other news around the world, keep coming to Technographx.

Pokemon Sword and Shield leaks: Get an Overview About It

There are many games that are release on different platforms and get release before the...