Also Read: Disney VR Games: Get Thrilled And Excited For The Super Fun

The poster revealed about the main characters of the movie and the relationship of Princes Aurora was also shown. Other posters of the movie were already live which reveals a lot about the Maleficent 2 Cast but the recent one was published on the movie’s official Instagram page. 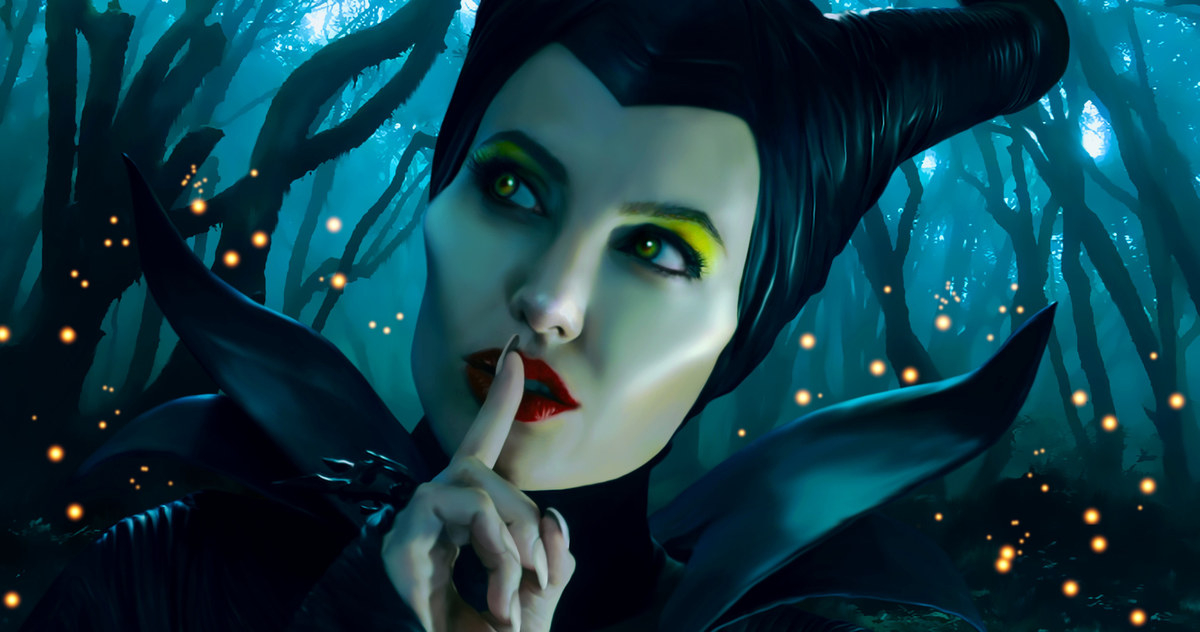 The main focus of this poster was towards Angelina Jolie however there were other characters as well in the poster. The horned character of the Upcoming Movie would connect the Maleficent 2 with that of the maleficent and it would be fun to see that. 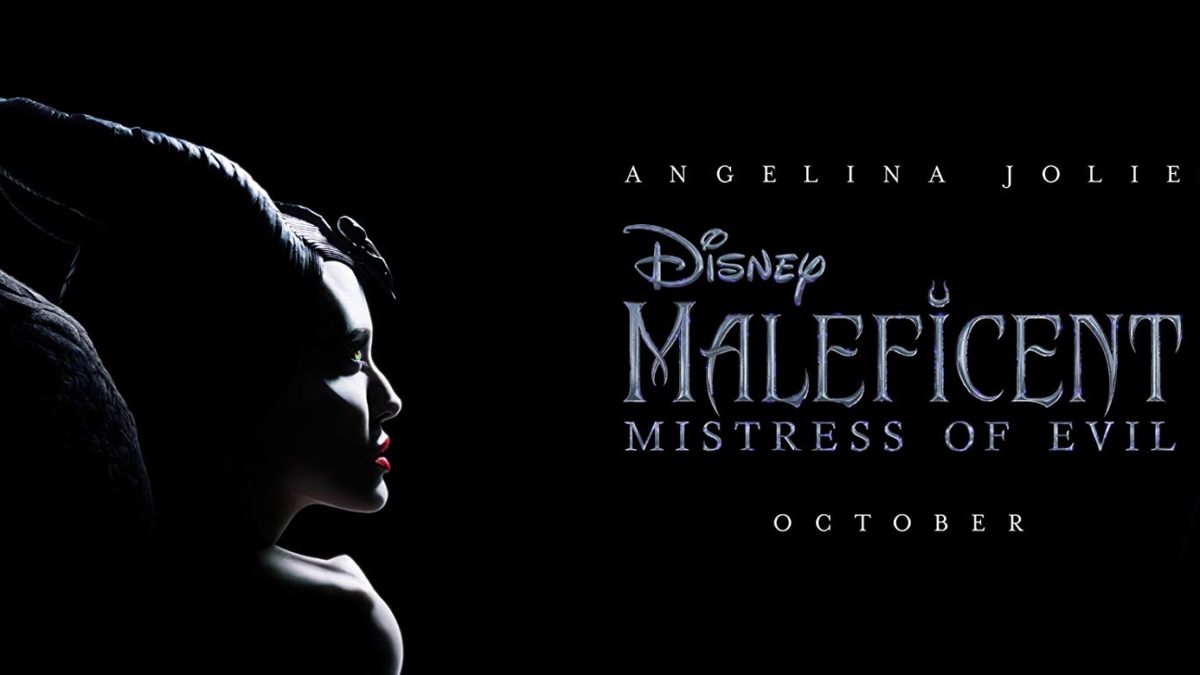 The initiative of this movie was taken back then in 2014. The movie is directed by Joachim Ronning who already presented amazing movies like Pirates of the Caribbean so the hopes are already high. The main verdict can be given only after watching the whole movie and the Maleficent 2 Release Date is 18th October 2019.

Google+ is an Internet-based social network by Google. It is a US-based search giant company...