There is great news for tv series lovers. Amazon is planning to bring a new series in 1-2 years. We know it is quite a long time but the wait for it will be completely fruitful as this series is going to be incredible. It will be a series based on a fictional universe which will take you to the journey of middle-earth. 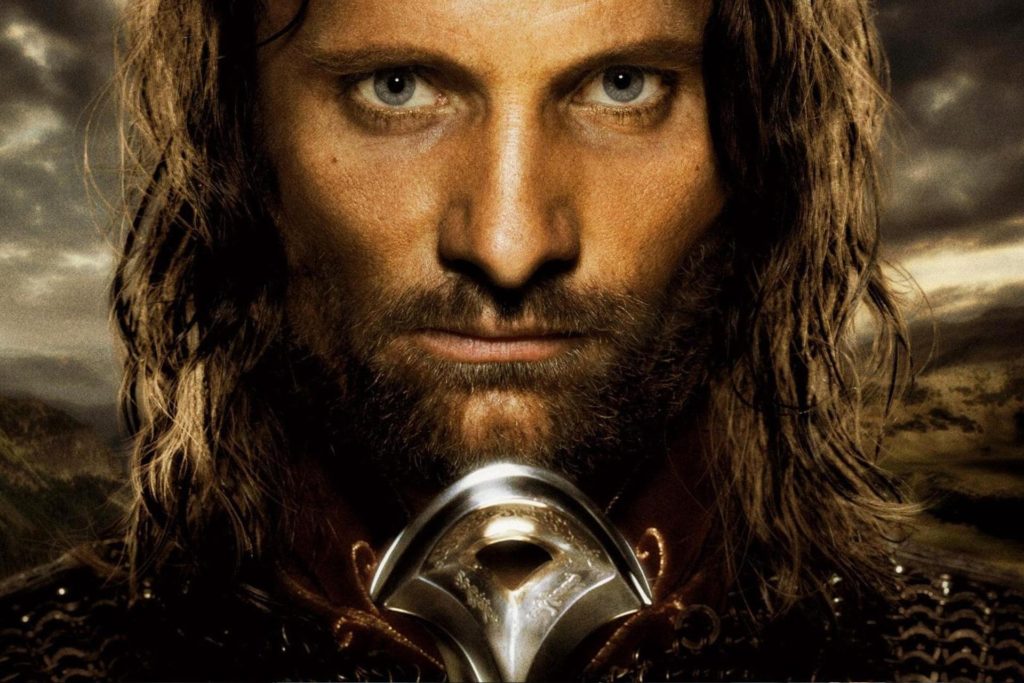 We are talking about J.R.R. Tolkien’s Lord of the Rings Saga which will become the original series of Amazon. If you loved reading the book or loved watching the movie then you will love watching Lord of The Rings TV Series too.  It won’t be a remake of the Lord of the Rings movies directed by Peter Jackson but will be new. The series will be set in the Middle-earth and the storyline will come from a time period before the fellowship of the ring.

Amazon has bought the global TV rights of the Lord of the Rings saga. After doing this deal, what are Amazon’s plans with these rights are not totally clear. Mostly, the plans are for a series comprising of multiple seasons. The series will be based on the time period called The Second Age. There is a possibility of having more than one show. 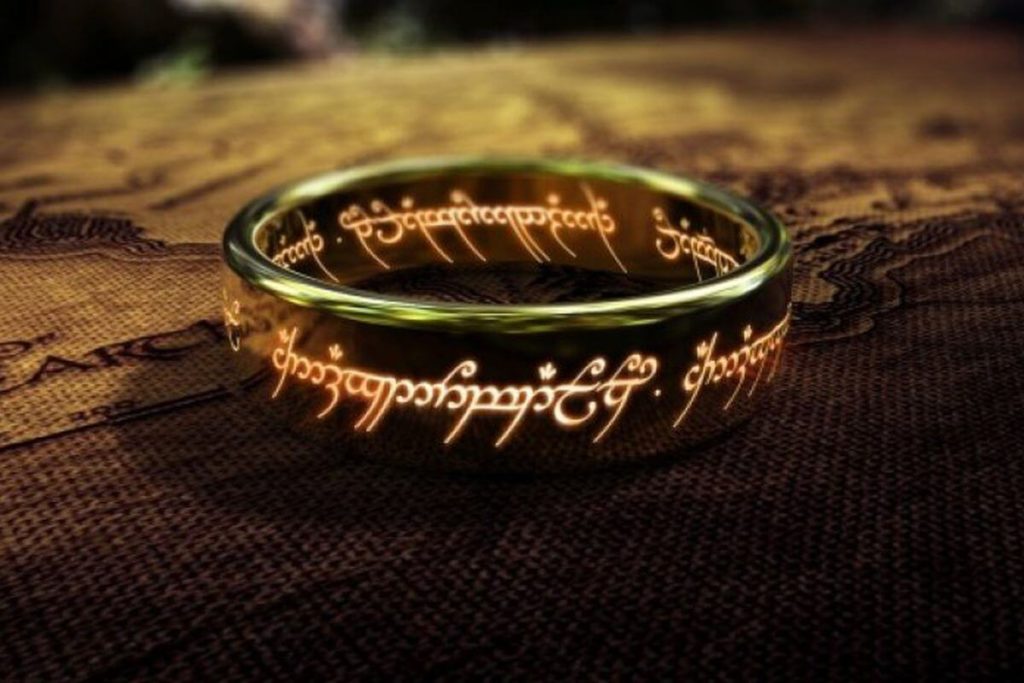 It could be one of the most expensive series that the world has ever seen. For the rights, Amazon paid close to $250 million which is huge. The additional cost of hiring the actors, setting up the sets and for the operations will add more to it. No wonder if the total cost exceeds more than $1 billion. 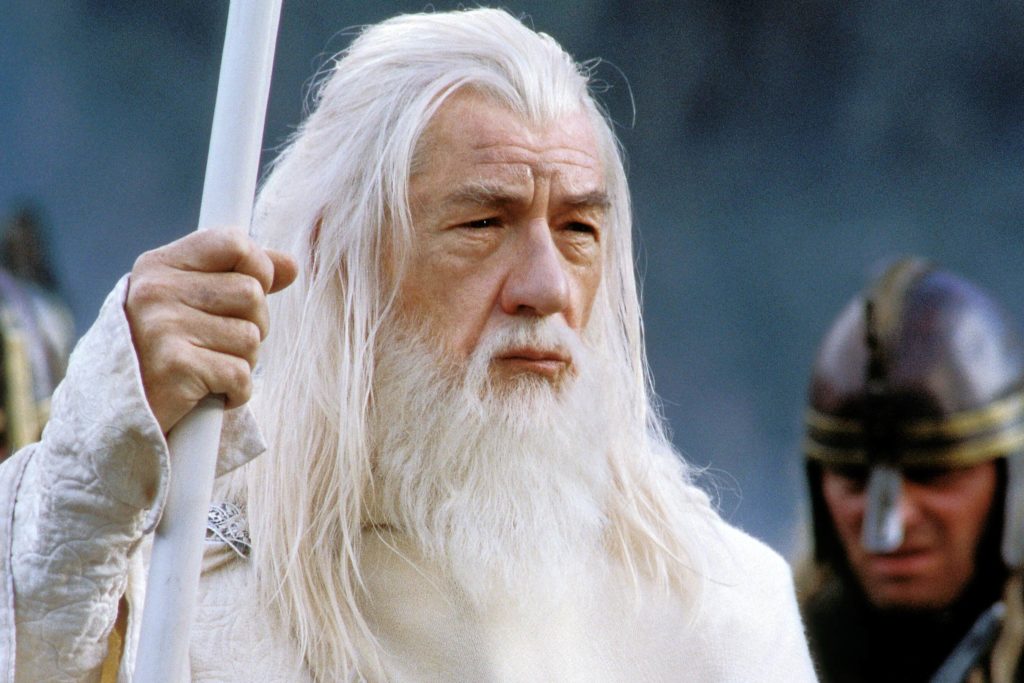 Now, the question is when will the show get launched? The deal between Amazon and Tolkein ( Writer of Lord of the Rings) took place in 2017. We can expect some news on it before November 2019.

There was an interview conducted between Amazon Studios head Jennifer Salke and Hollywood reporter in which Jennifer told that the show might get launched in 2021. That’s quite a long time from now for this much-awaited Lord of The Rings Release Date. 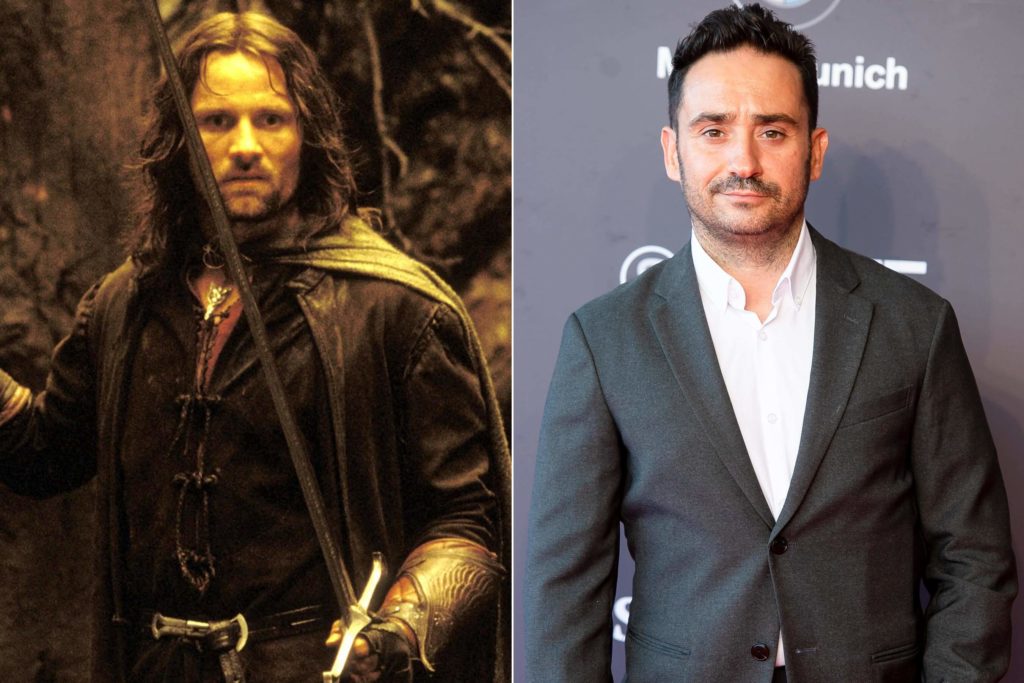 Jennifer also added that the shootings might take place in New Zealand as they are really wanting to have the real and authentic feel in the series. They want to make the show incredible and for this, the spots of New Zealand will be perfect to shoot the scenes.

Now, if we talk about the cast of the web series then there is no official announcement on who will be the actors and actresses. But there are talks that Markella Kavenagh, who is an Australian actress has been cast as the lead. She is popular for her role in the Romper Stomper TV show. 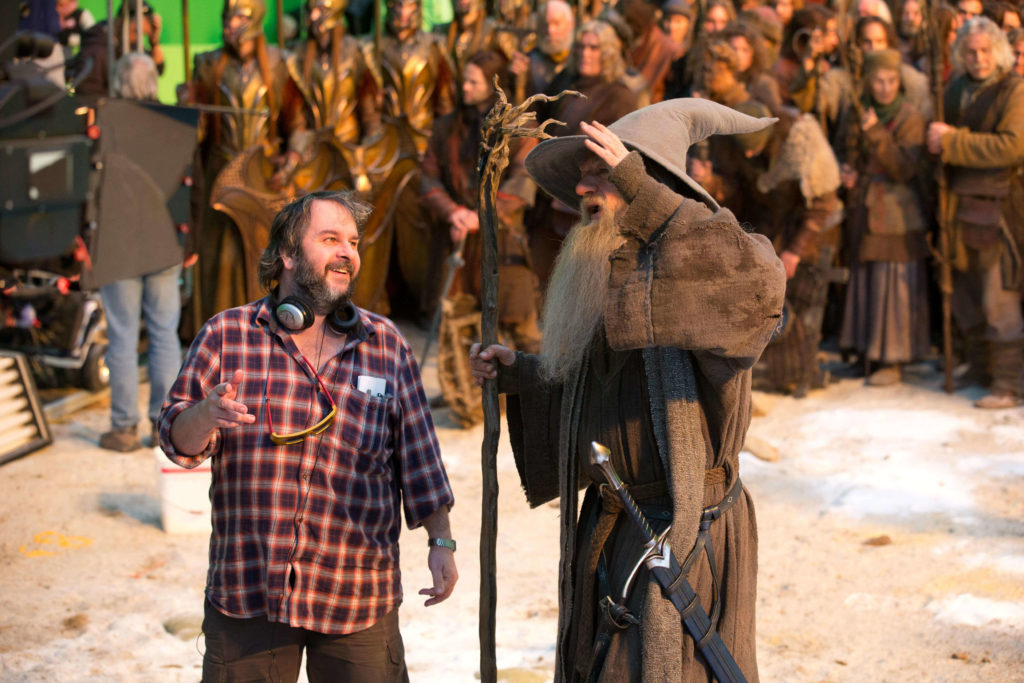 Any other cast details are not yet disclosed but Sir Ian McKellen is appropriate to play the role of Gandalf who has played the same role in the Lord of the Rings movies as well.

This show will be obviously available on Amazon Prime only. Just get an Amazon Prime Membership and get the chance to view the amazing content that it possesses. There are lots and lots of different content available on the Amazon prime platform to watch. For example, there are movies, tv-series, documentaries and much more. 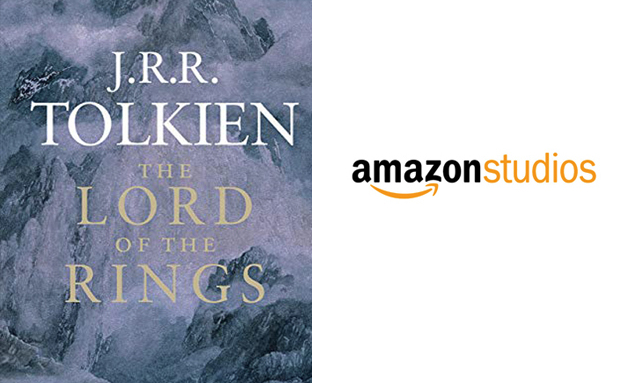 There is an original creation of Amazon on it too. Amazon studios do the work of creating original content. It is doing fantastic work and has made some of the amazing series as well. There are numerous original creations of Amazon and all of them are pretty good like The Man in the High Castle, The Marvelous Mrs. Maisel, the Grand tour and many more.

Here is brief information on Forbes Highest-paid Actor of 2019.

So, here was a brief overview of Amazon’s Lord of The Rings Web series. Keep patience and pray to God that the release date gets launched soon. Keep following Technographx for getting more updates on this!