Cryptocurrencies are the current tech trend and they are going to be a prominent part of our lives in the future for sure. In many parts of the world, the use of cryptocurrencies has already started and people are doing the transactions using these virtual currencies.

Bitcoin, Litecoin, Ethereum, Ripple and many more are some of the famous cryptocurrencies that are currently used today. Tech-giant Facebook is also planning to launch its own cryptocurrency: Libra very soon and it has also revealed its details recently. 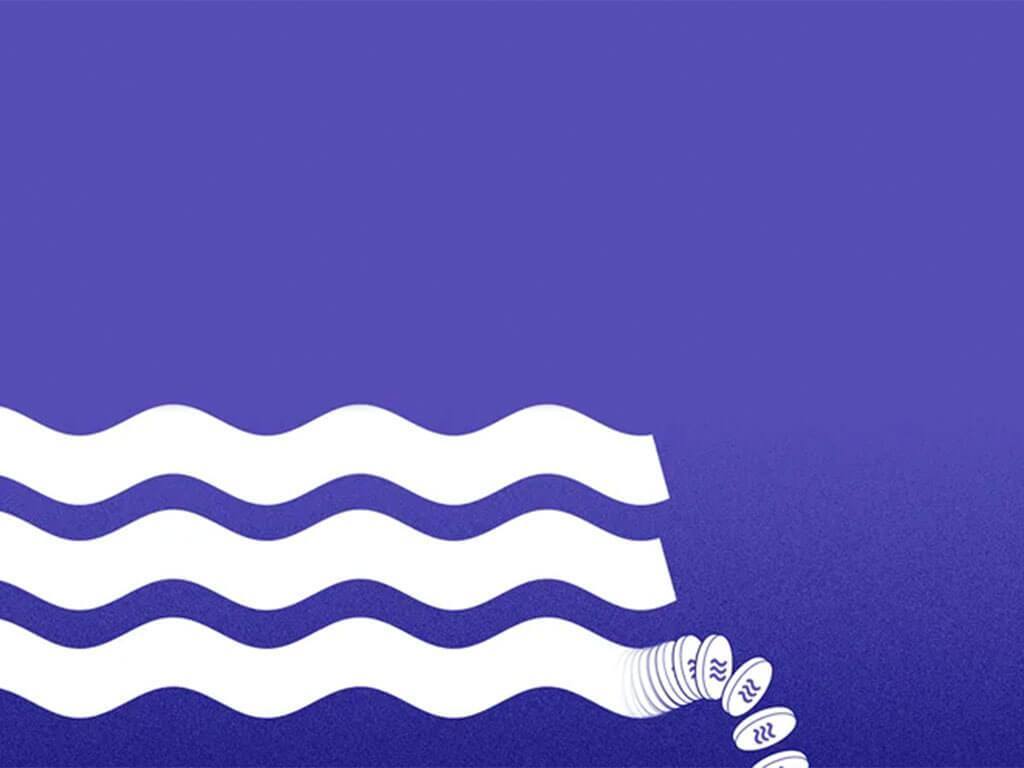 This cryptocurrency will let you buy things or send money to people with nearly zero fees. People will be able to spend the cryptocurrency using interoperable third-party wallet apps or Facebook’s own Calibra wallet. The Calibra wallet will be built into Messenger, Facebook app and into WhatsApp.

Facebook released the white paper explaining Libra Cryptocurrency recently. It said that the public launch of this currency will be in the first half of 2020. The full control of this currency won’t be with Facebook. There are other members too in the Libra Association which includes Visa, Uber and Andreessen Horowitz. They have invested at least $10 million each into the project’s operations. 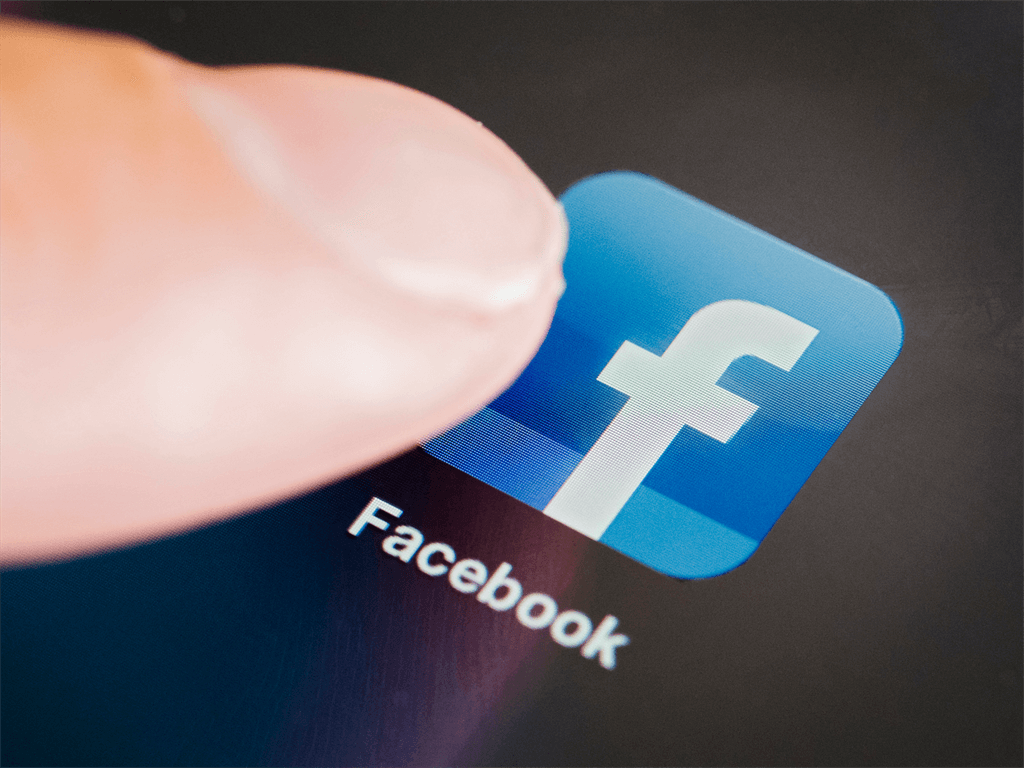 This open-sourced Libra Blockchain and developer platform will be promoted by the association with its own Move programming language. Customers will be given discounts or rewards when they do the transactions using this virtual currency. 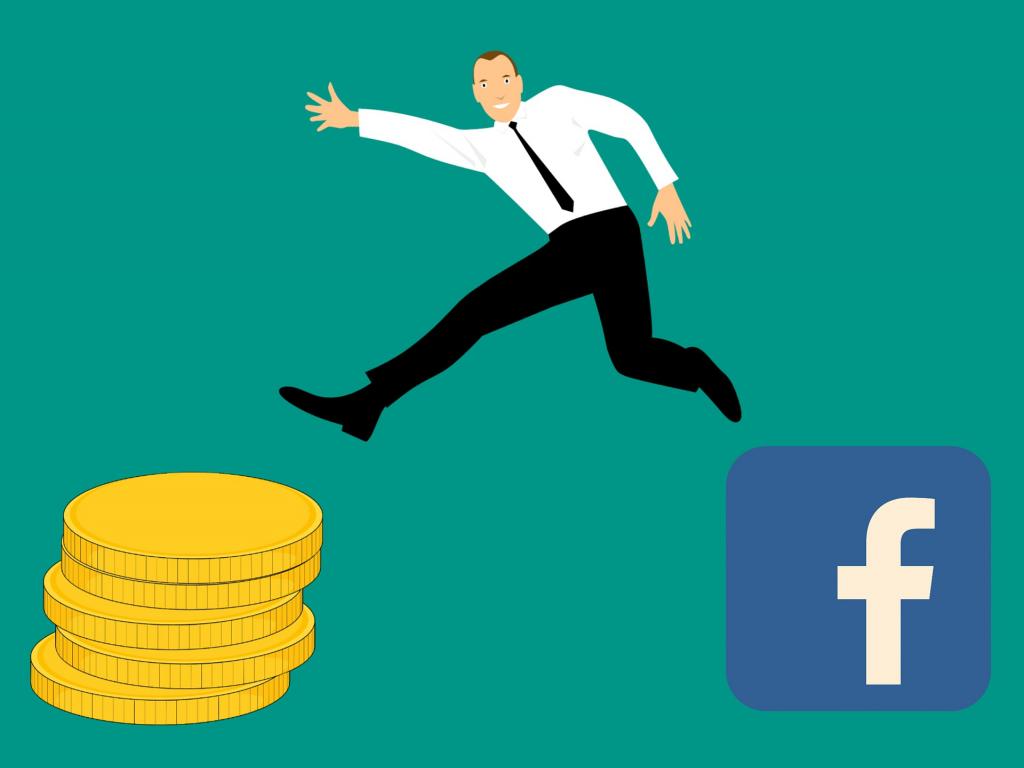 Your real identity won’t be disclosed with your publicly visible transactions. But, all the members of the Libra Association will be earning interest on the users’ money that is kept in the reserve. This will help to keep the value of Libra Cryptocurrency stable.

The mission of Libra is to enable a global currency and a simple financial infrastructure to change the lives of billions of people.

So, here was a brief overview presented by Technographx, of the Libra digital currency. The world is going to transform with this digital currency and so will be our lives.

Significance of Document Identification Standards and Its Applications

In some regions of the world, identity document standards are not set according to federal...