Lenovo Z6 Pro is the new flagship device from the company. Its specs are really excellent and it will be released very soon. This model features a 6.39″ (16.23 cm) display with a screen resolution of 1080 x 2340 pixels. It runs on Android v9.0 (Pie) operating system. 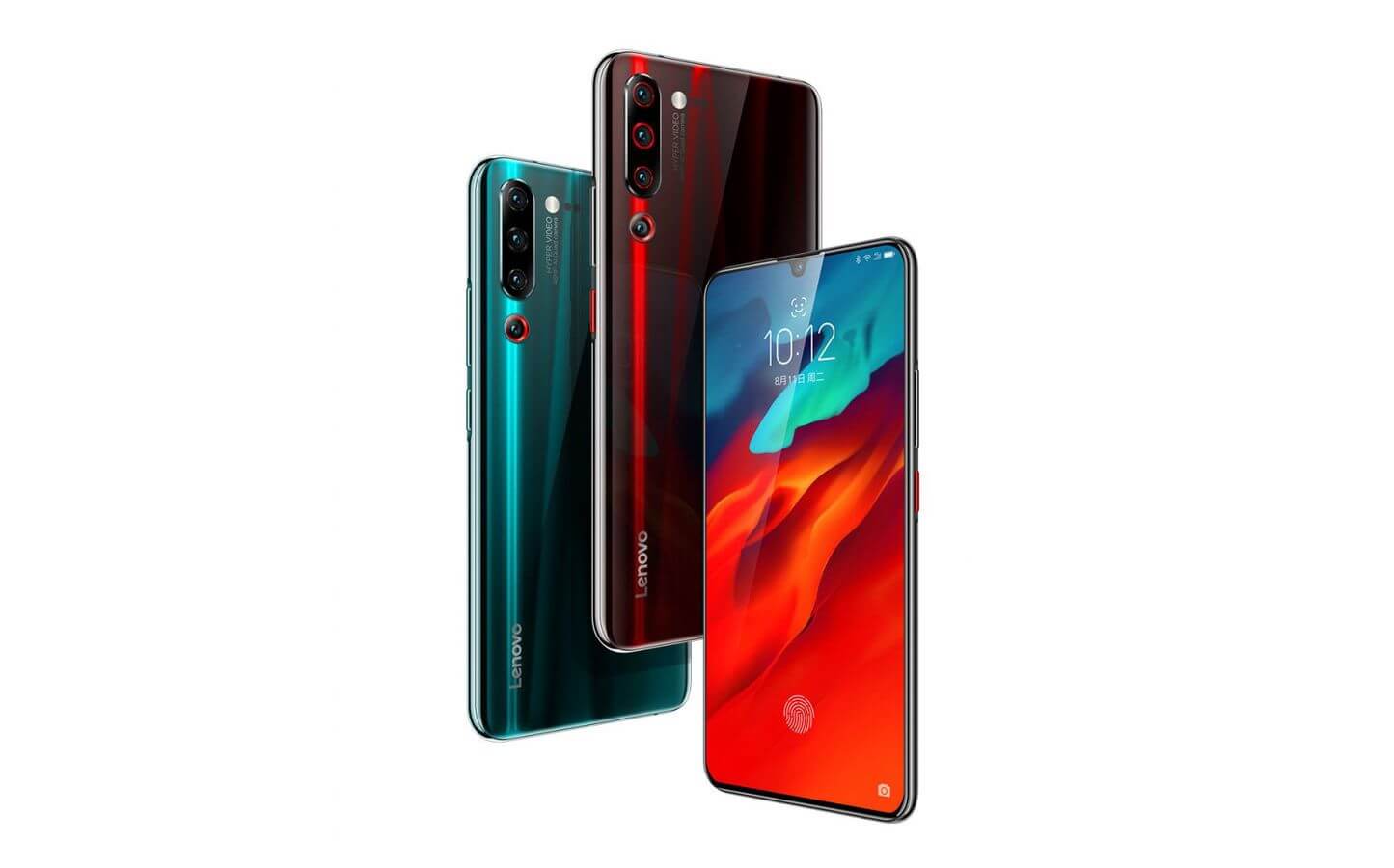 The sensors included in the phone are Light sensor, Proximity sensor, Accelerometer, Compass, Gyroscope, and the fingerprint sensor. There is an Adreno 640 GPU for having excellent graphical performance while playing the games. The storage is of 128 GB with the option to expand the memory by up to 512 GB. 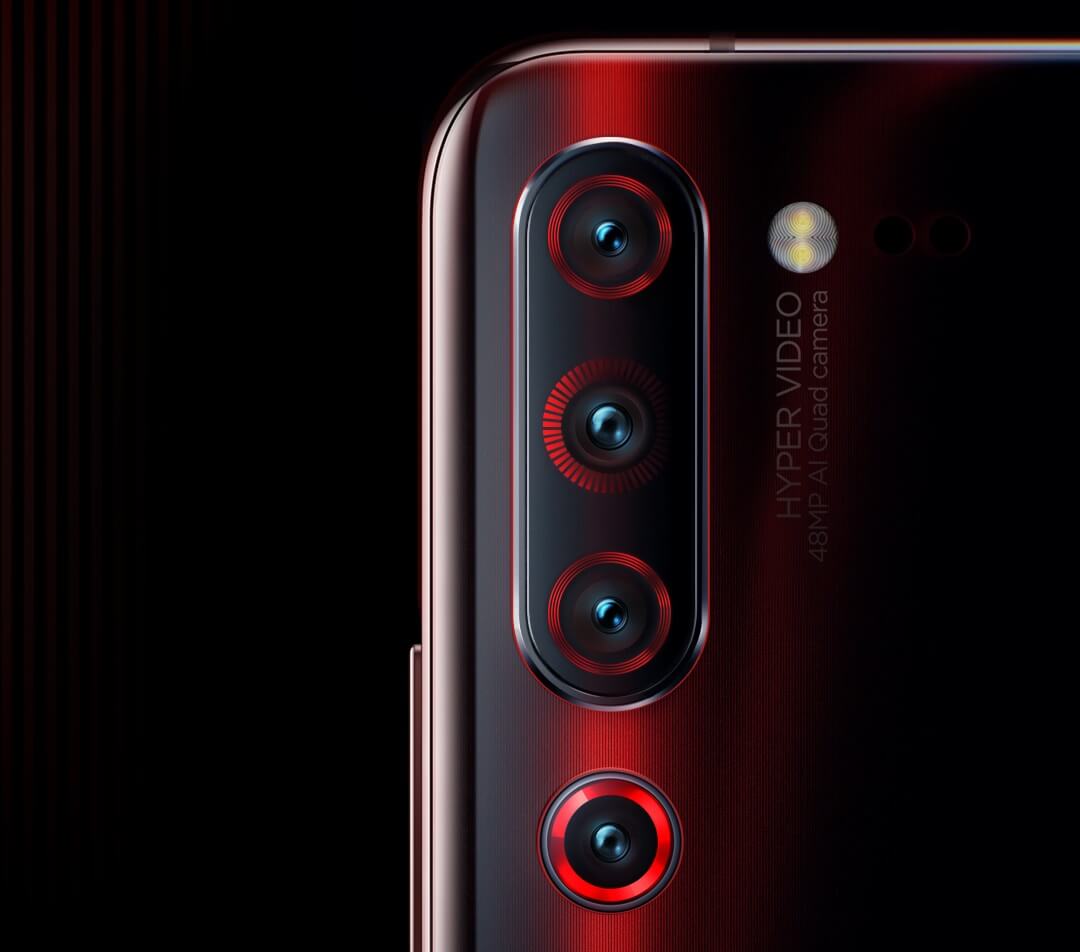 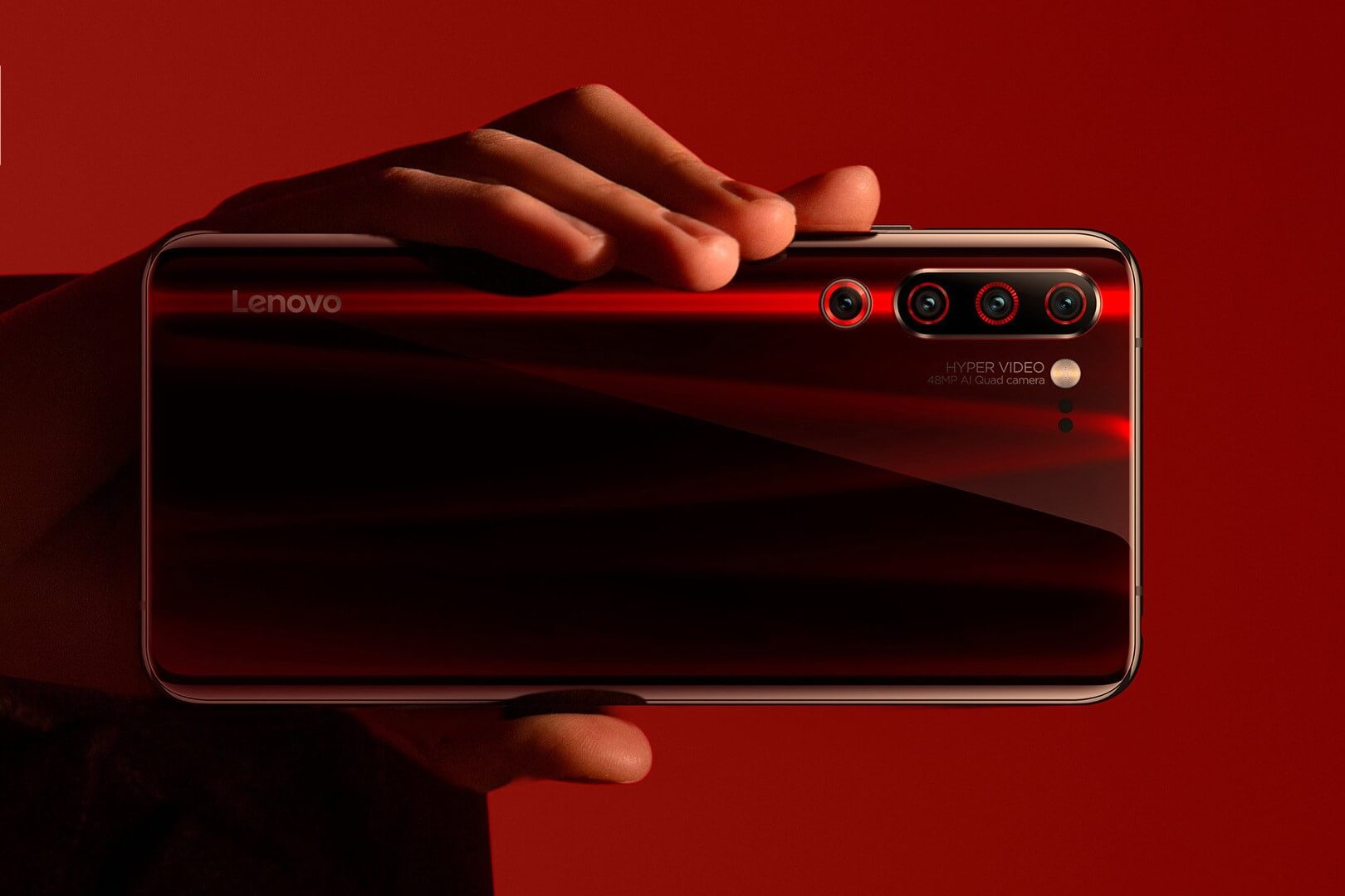 The highlight of this new flagship phone is the new camera technology which is called ‘Hyper Vision’ technology by the company. This technology allows the users to shoot 100 MP images and a ‘Hyper Video’ for capturing the videos through the rear as well as front cameras. The near-edge-to-edge AMOLED display with waterdrop notch in the phone houses the front camera. There is a built-in blue light filter in the phone and it also supports HDR10. 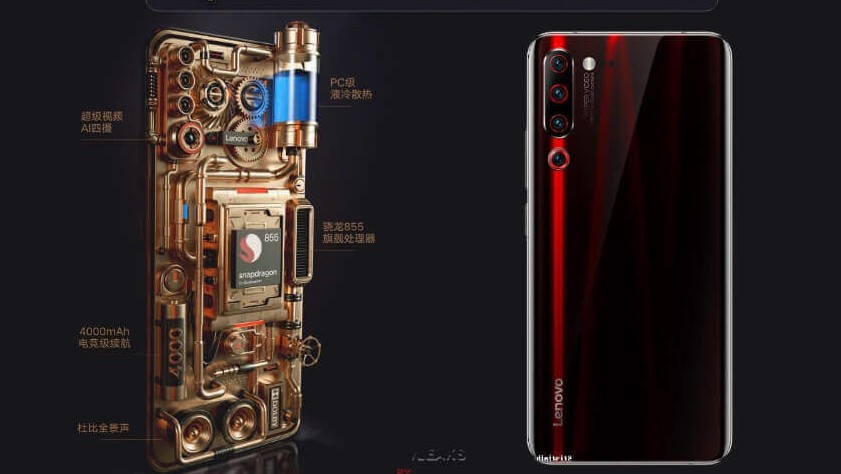 So, here was a brief of the Lenovo z6 pro specs. Just get this phone for yourself if you are planning to buy one recently.

Finally, the wait for the most awaited crossover is now over as CW’s superheroes are...