From the front side, the KTM suspension setup has been customized in the modified Royal Enfield Continental GT 650. There are new handlebars provided with better, firm grip. The headlamp has been given a new unit and it spreads more brightness than ever.The Michelin Pilot RS tires have been used instead of the standard tires and they provide better and firm grip. The entire rear frame has been completely customized by Analogue motors. The two silencer pipes have been fitted under the rear seat. 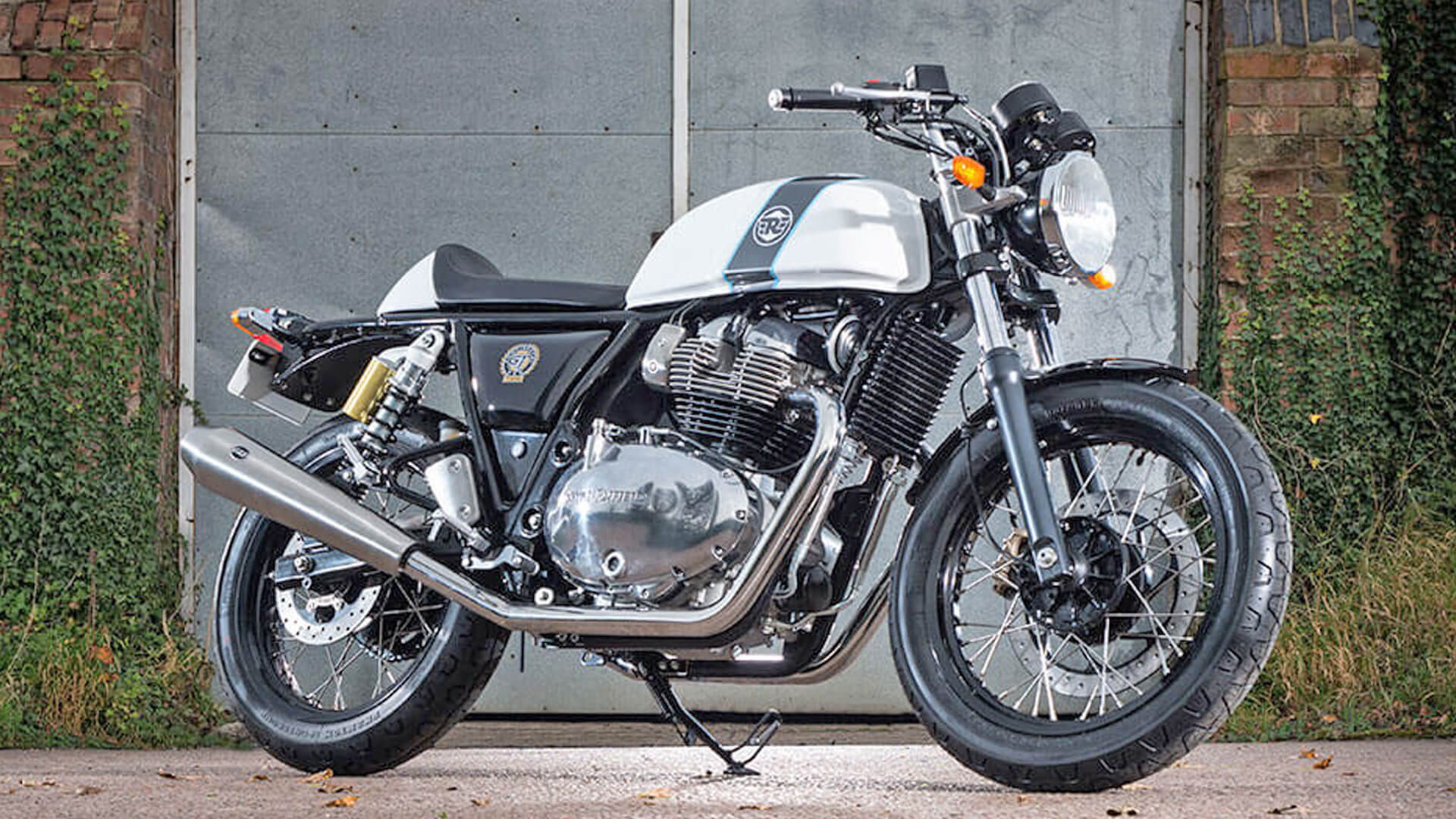 14 November is the date when both the Continental GT 650 and the Interceptor 650 will be launched in India. A 648-cc oil-cooled twin engine is featured in both the models. All new 6-speed transmission is also featured in both the models. Now, if we talk about the price of both the models, the sources have said that Royal EnRoyal Enfield bikes are the most prominent bikes in the country that people love to ride. The Royal Enfield Interceptor 650 will get launched after one month in India but over the last year, it has gained a lot of popularity among the bike lovers. The bike enthusiasts and the customers of Royal Enfield are very much excited for the release of the latest version. The Royal Enfield Continental GT 650 which is the customized version developed by the Analogue Motorcycles in the US is also the widely used one and so the new model is based on it.

This new Royal Enfield Continental GT 650 has the bright green color and that’s why it is named as ‘Grasshopper’ by the Analogue Motorcycles in the US. The Supermoto motorcycles are used for racing on the tracks that include the dirt and tarmac. This new ‘Grasshopper’ bike is also ready to get on such a track. 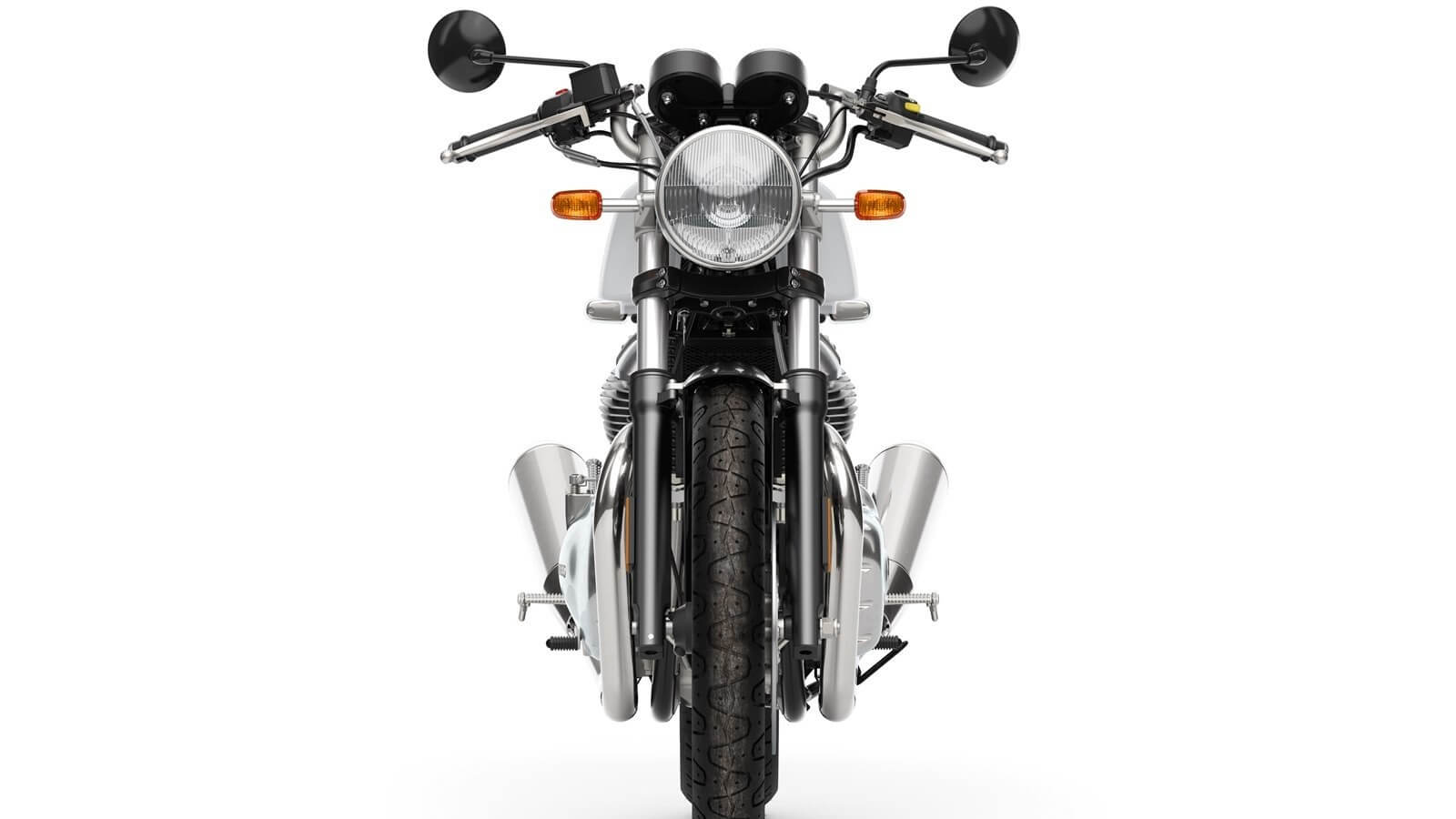 The design and appeal of the Continental GT 650 are totally transformed by the Analogue Motorcycles US. The engine is not modified but is given the black finish and has the custom air filters. The modification is done in the original seat and it has been replaced with a full-length seat now.

Royal Enfield will keep both the models under Rs. 3 lakh on-road price.

Both the models from Royal Enfield are powered by a fuel-injected parallel twin motor that is capable of producing 47hp at 7250rpm. The 6-speed gearbox that is paired with the motor provides the slip-assist clutch. There are a conventional telescopic fork and twin shock absorbers charged with gas in both the bikes.

There is no doubt that there will be a huge sale of both these models seeing the excitement and love from the people.

Any kind of marketing is based on the numbers. Do you agree? You need to measure...