One of the most important announcements that were made at the annual event of Google was the support for Kotlin on Android. With this, there are a number of questions running on in everyone’s mind. Especially the business owners who are willing to make a successful app based on Android are confused whether it makes sense to use the newly adopted programming language over the traditional stack.

For those of you who don’t know what is Kotlin, let us inform you that it is a powerful statically-typed programming language that runs on Java Virtual Machine (JVM). It is built by JetBrains who has also built a number of IDE solutions. This language is completely open source.

It was introduced back in 2011 but the interest for this language peaked a couple of months ago. Let us have a look at the pros and cons of this Android Programming Language. 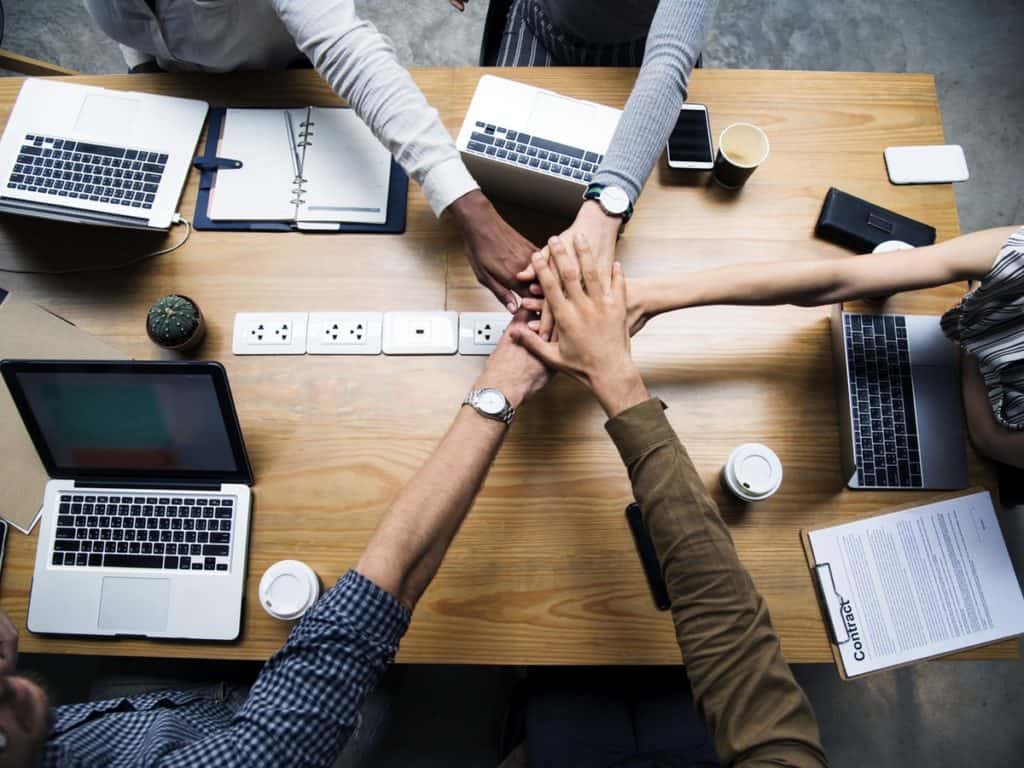 This Android App Development Language eliminates the obsolescence and cumbersomeness of its predecessor. This language is very efficient, clear and compact. It is also having an intuitive and concise syntax. So, it has the ability to increase the productivity of the team significantly. It also takes less time to write the code and deploy it.

It Is Compatible With Existing Code 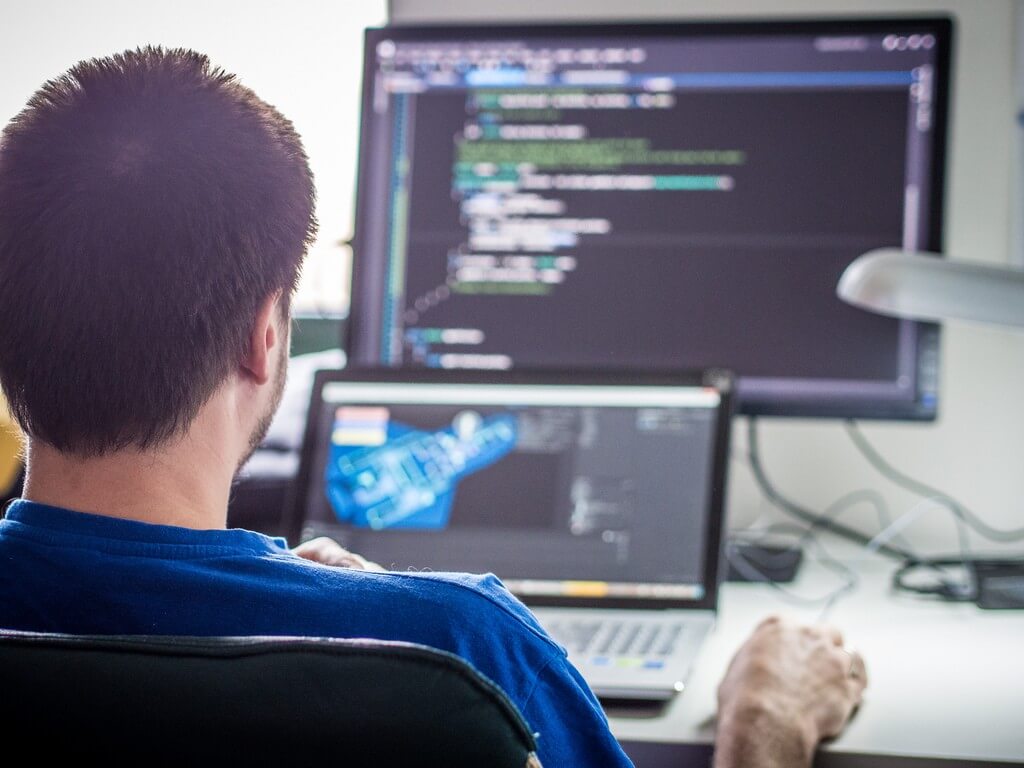 It works well with Java, including all the related frameworks and tools. 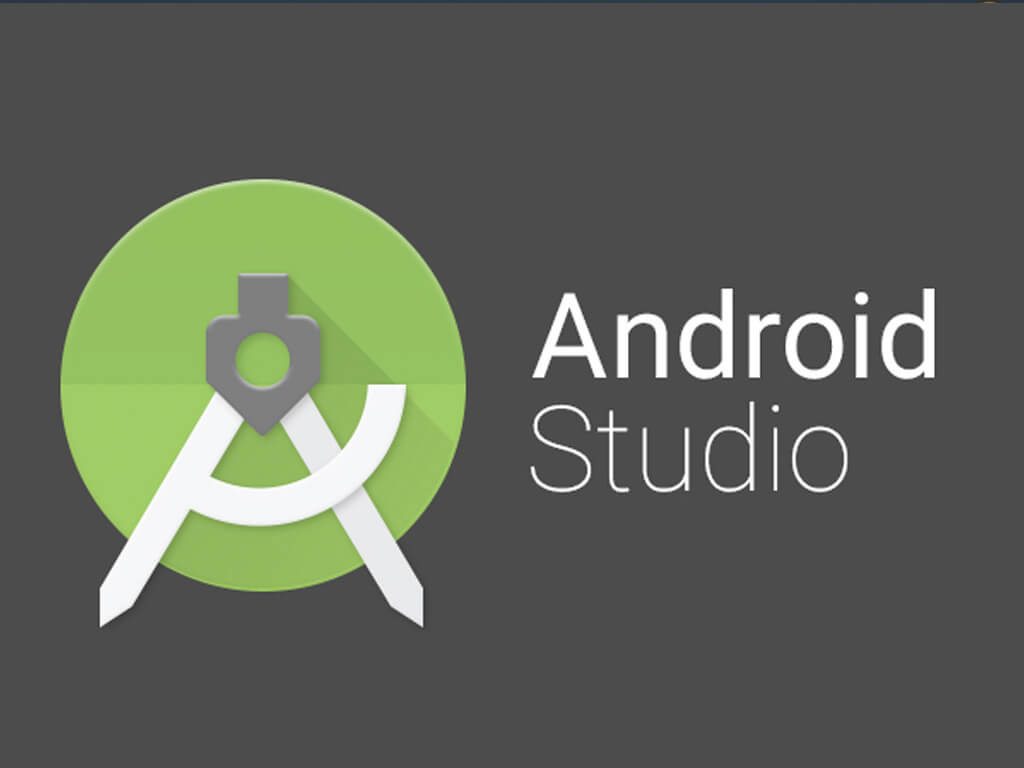 The Kotlin Programming Language is having excellent support for a number of IDEs which includes Android Studio. 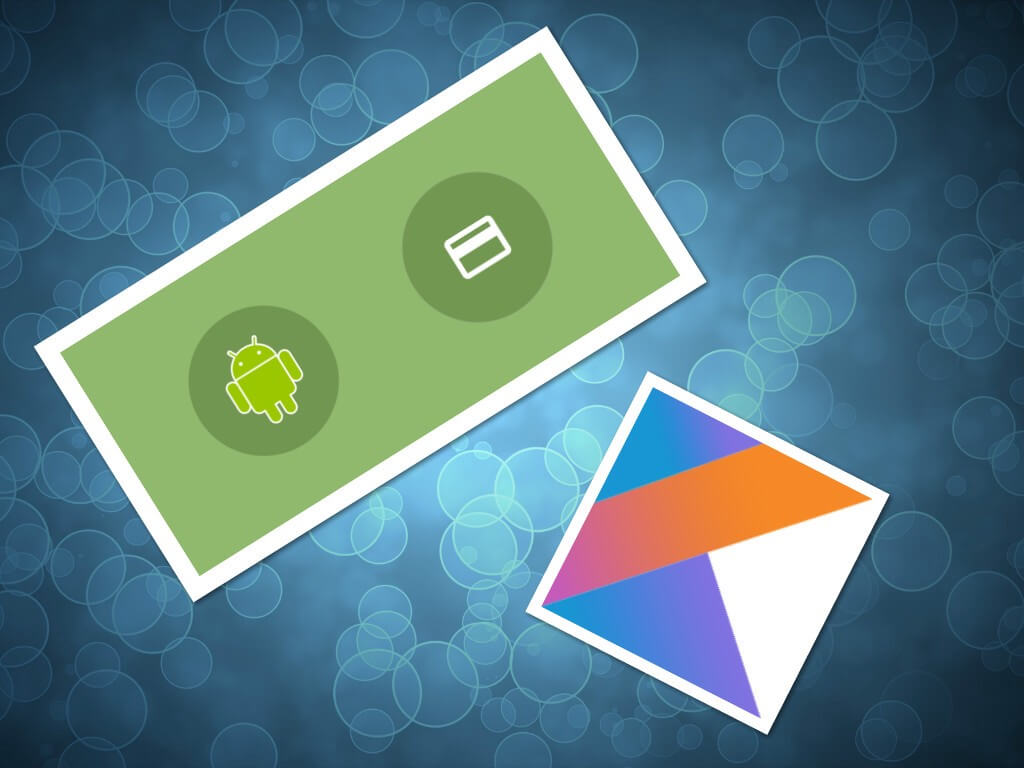 It allows for fewer errors and more stable code in production. The compiler detects all the errors at the compile time only and not at the run time.

Have a look at some of the cons of this language.

So, here was a brief overview of the Kotlin Programming Language given to you by Technographx and its pros and cons. Hope you have got a clear idea after reading the post.

Before stepping into the isle of advanced technologies, firstly we must be crystal clear about...