The PlayerUnknown’s Battlegrounds, in short, PUBG is the name that is on the tongue of each and every game lover. The game has made a huge fan following in a short-time span period. The game has currently 2 million active users. The game is officially not supported on the Mac but there are still ways of playing the game on it.Let us have a look at the different ways on how to play PUBG on Mac. 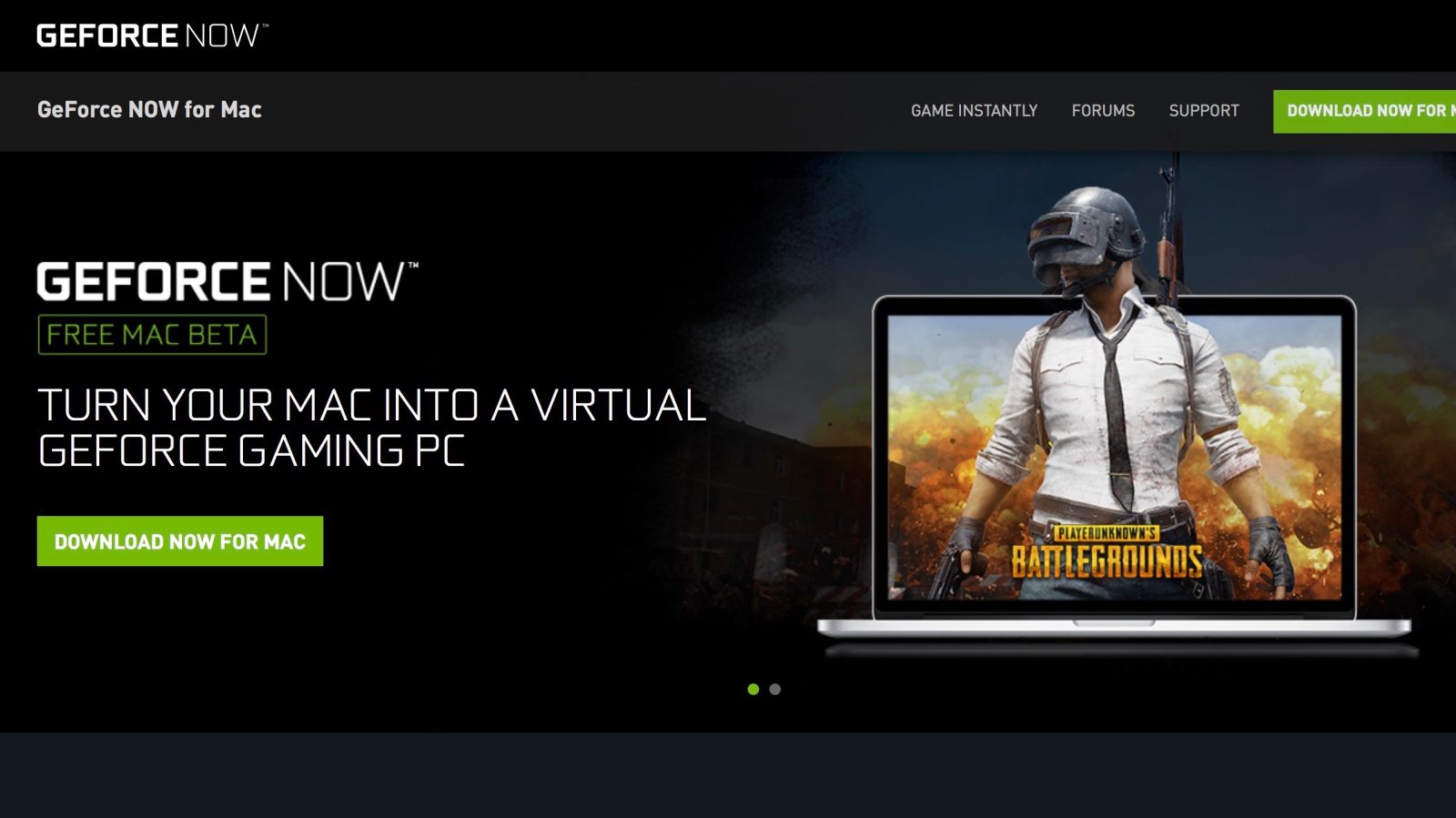 The best way for playing PUBG on the Mac is to use the new streaming service of Nvidia, i.e. the GeForce NOW for Mac. This cloud-based service allows the gamers to enjoy any game on the Battle.net libraries instantly. There is no need to worry about the compatibility of the hardware of the Mac.

Now, you might be thinking how is this done? Then, let us tell you that all the processing is handled remotely by Nvidia at the server sites which are present in the US and across Europe. When you select a game that you are willing to play on your Mac, the powerful servers of Nvidia will run the games remotely before sending them to the Mac at high speed. The closer you are to the server site, the faster the connection will be.

Get the guidance about how to turn on airdrop on mac.

The players playing PUBG on GeForce Now for Mac in London get a very high speed and gets surprised by the amazing response that the server provides. The server might be near somewhere to London and that is why there is no visible lag while playing the games like PUBG. 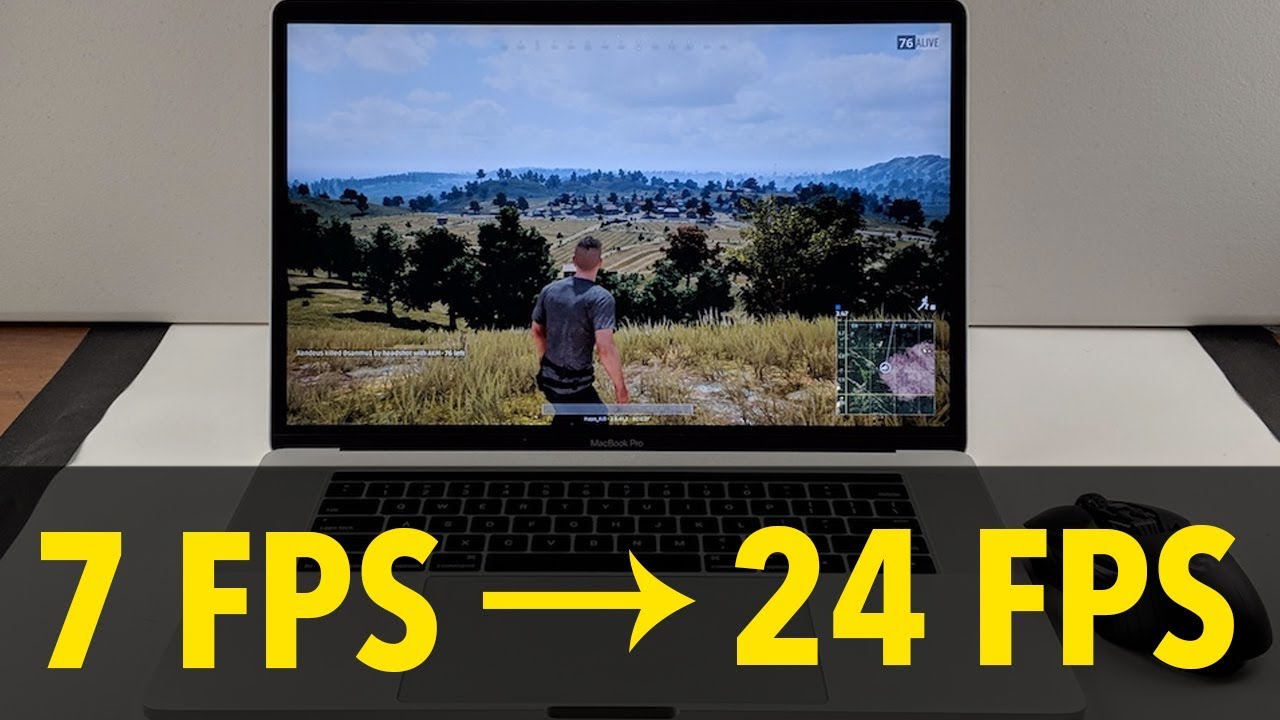 If you are having a slow internet connection and it is not possible for you to use the streaming services like GeForce Now then you can try out this option. Though performance wise, this method won’t be that good compared to the previous one.

The other method to play PUBG on the Mac is to partition your hard drive and run Windows 10 on the separate partition via the Boot Camp. This method will require you to sacrifice some space from your hard drive of Mac in order to run Windows. You have to provide ample storage facility on the Mac/ Windows partition as the games will take a lot of space too. For example, PUBG requires 30GB of storage and you will have to allocate the space for Windows OS too.

You can easily change the partition size once you have made the partitions but it might create problems for you. Now, we hope you get the idea of how to play PUBG on Mac and can do it for yourself!

Android is the most powerful operating system, with 2.5 billion currently active devices across the...