After waiting so long….here is the movie on your favorite TV series “ Breaking Bad.”

Finally, after six years, Vince Gilligan announced the sequel of the Breaking Bad series as we all wanted a new season after the series came to a dramatic and bloody end. The rumor about the film has been going on since the series ended in 2013. The filming of the Breaking Bad Movie had begun secretly in November 2018. Mostly the scenes were shot in New Mexico lasting up to 60 days. 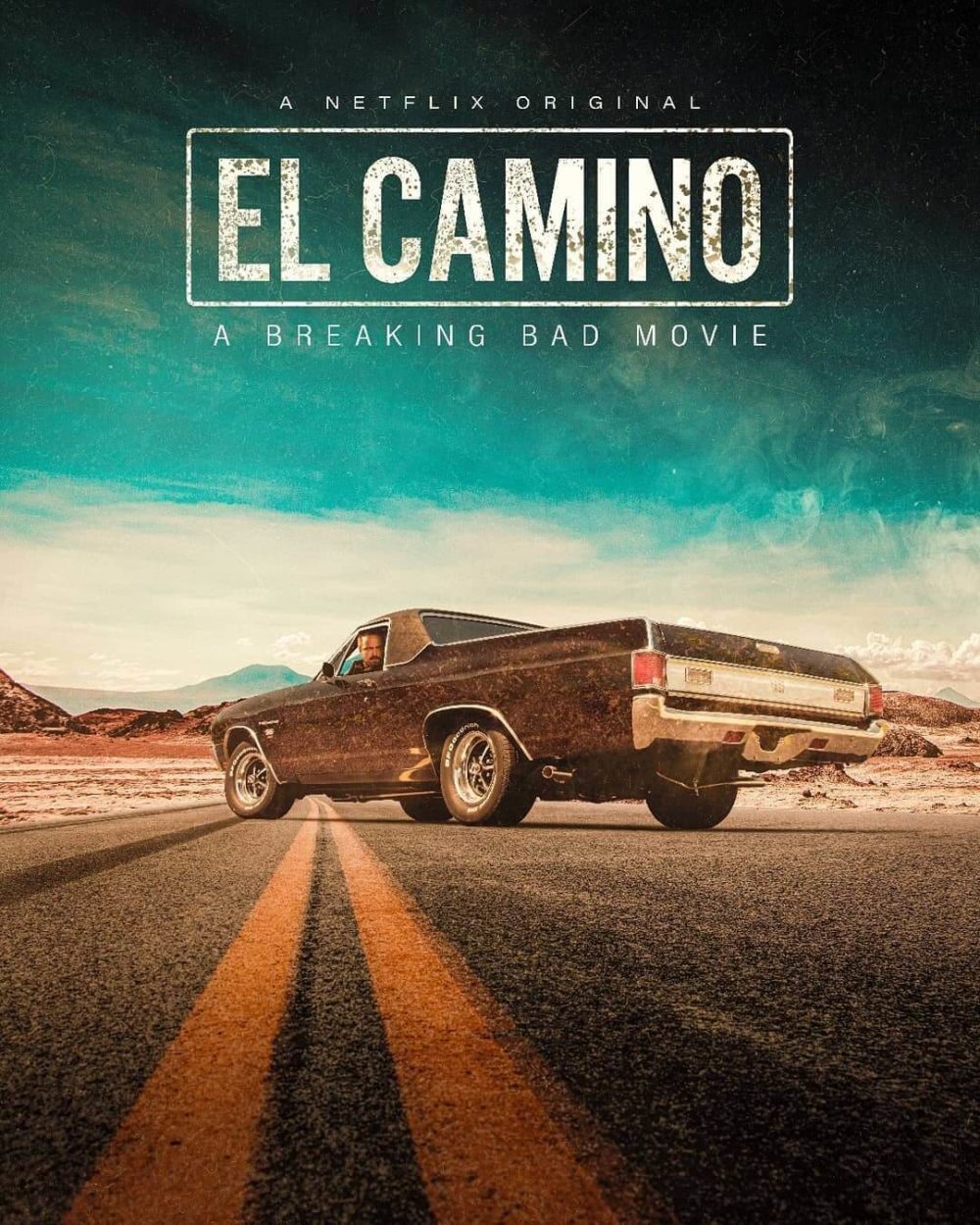 Breaking bad is one of the highest-rated TV series on IMDB (9.5/10). The series started in 2008 and ran for five years with one better than another season. “El Camino” movie is a crime drama, which is a sequel of the television series- A breaking Bad.

Only after the official announcement of the film, the final name ” El Camino: A Breaking Bad”  was revealed and it will stream on Netflix.

Also Read: Get Ready For Sleepless Nights With These Halloween Movies On Netflix

With the same amazing cast as in the previous series, the movie is filled with suspense and thriller. You’ll see Aaron Paul as a Jesse Pinkman, Matt Jonas as Badger, Charles Baker as Skinny Pete and Jonathan Banks as a Mike Ehrmantraut in the sequel of the breaking bad series.

The movie is directed and written by Vince Gilligan and music is given by Dave Porter. Netflix has also released two teasers and a two-minute trailer.

Vince Gilligan says “Part of what excited me about doing this was it was a movie, a closed-ended story of about two hours,”

The plot of the movie is still under wrap, but we can get the plot hints by watching teasers. In the first scene, the police are interrogating Skinny Pete, but he insists that he has no clue about  Jesse Pinkman.

“It’s a chapter of breaking bad that I didn’t realize that I wanted”, Paul told the New York Times.

If you’re a Breaking Bad fan and want to know, what happened to Jesse Pinkman? Then hold your breath till the movie finally premieres on Netflix on 11 October. 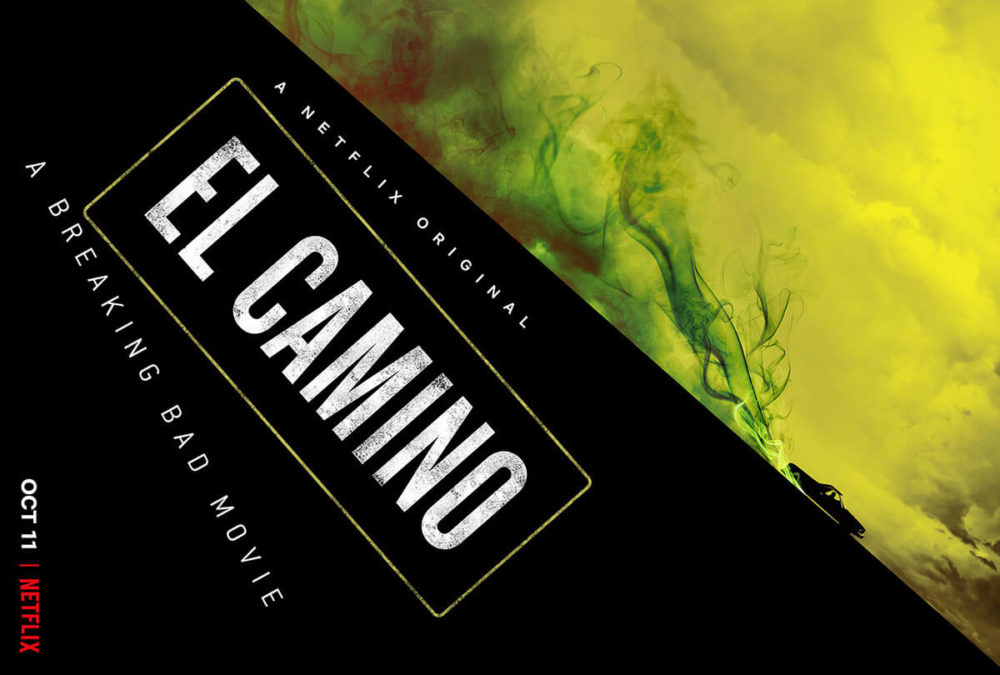 To know more this type of entertainment news and tech news visit Technographx.

Know What Is New About Apple’s Latest iOS Version

The buzz of Apple users is spreading like a craze all over the world especially...