James Bond fans should be very happy and excited as the trailer for the upcoming movie: “No time to Die” has been finally released and it is super-exciting. After the last movie of this series: “Spectre” released in 2015, fans have been eagerly waiting for the next movie and the wait is now over.

Earlier, a teaser (15-second clip) of James Bond: No Time to Die was posted on YouTube and James Bond Twitter account. After that, the full trailer was released two days back featuring Daniel Craig as the James Bond. 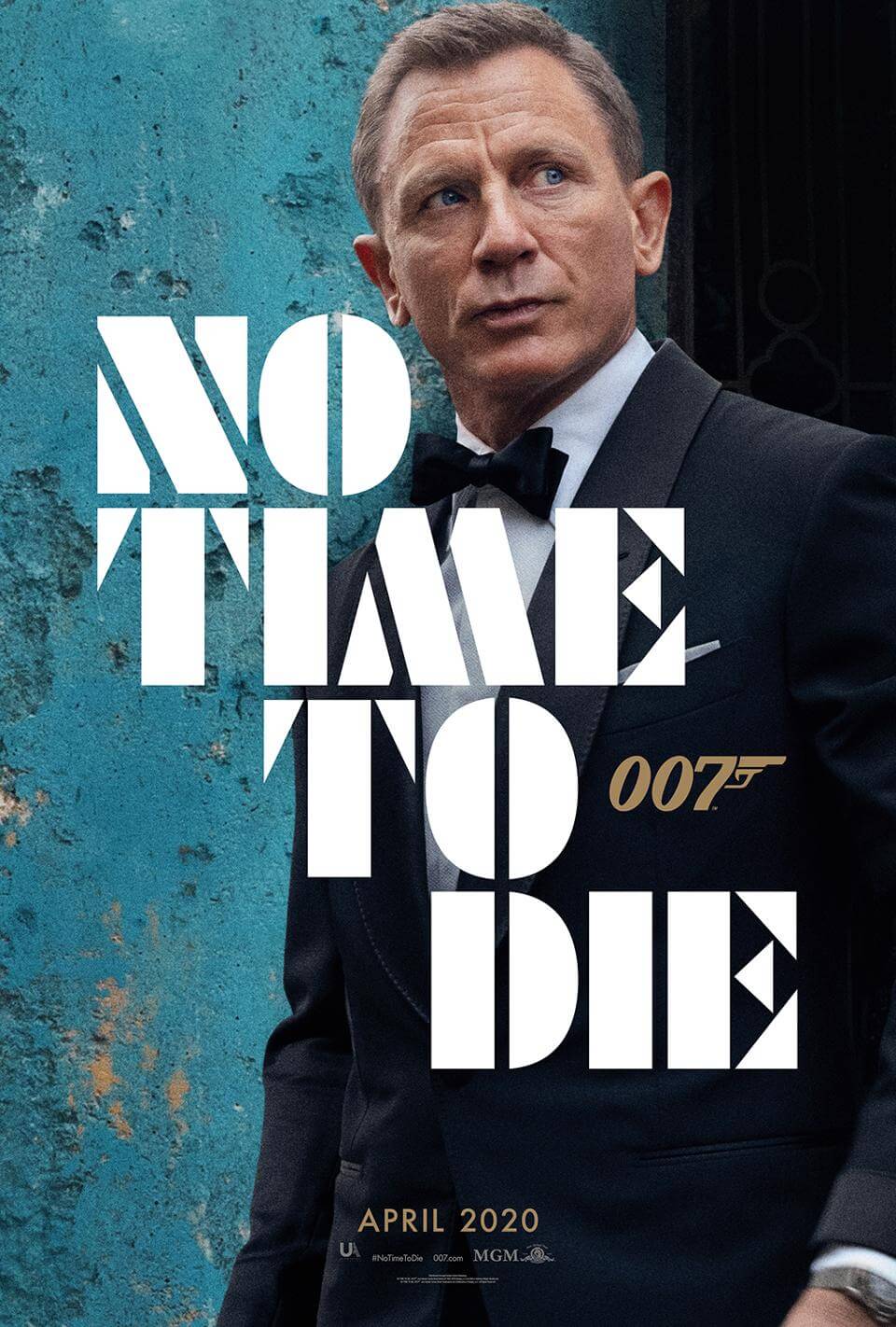 The trailer is super-exciting such that one can’t wait for April 2020 for the movie to get released. Numerous action scenes, mystery, stunts made the 2 minutes and 46 seconds of the trailer unbelievable. Seeing the amazing James Bond trailer, one can say that the movie will be full of excitement, thrill, and fun. Daniel Craig wearing the tuxedo and doing jaw-dropping motorcycle stunts is a lovely scene to watch.

Also Read: Black Widow 2020: Everything You Need to Know About

All the shots of the No time to Die trailer are really good but one of the interesting scenes is that one where Daniel Craig rides the motorcycle up through the slope of an old structure and reaches the top within seconds.

One must say that the movie will be full of climax and thrill as James bond movies always have. If you haven’t checked out the trailer yet then you must.

The movie will be directed by Cary Fukunaga. He has directed movies like Beasts of No Nation, Sin Nombre, Jane Eyre and more. The other star cast of the movie will be Rami Malek, Rory Kinnear, Ben Whishaw, Ralph Fiennes, Lea Seydoux, Jeffrey Wright and Naomie Harris.

It is believed that it will be Craig’s last appearance as a spy so his fans will watch it out as they can’t miss the last chance of seeing him doing the action scenes and successfully clearing out the coveted operations.

The shoot of this movie took place in London, Jamaica, Italy, and Norway. The movie faced several obstacles while shooting as a minor explosion took place on the London set. Craig got his ankle injury and one of the crew members sustained injuries. Obstacles are quite common while filming movies and they can’t stop them a way. The film will be released on April 3, 2020, in the UK and 5 days later in the US. 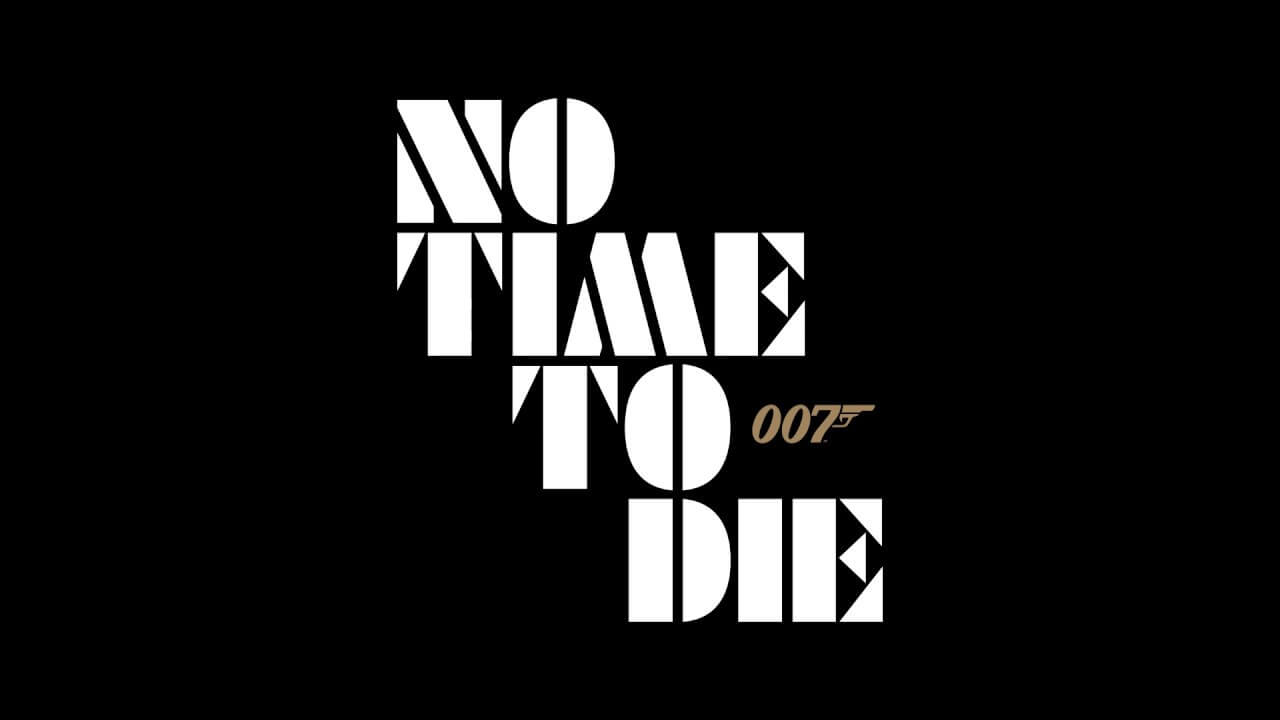 Get the information about star wars the rise of skywalker.

So, till then, wait eagerly for it and pre-book the show when the booking starts a few weeks before the release date. To know more about this type of entertainment news and techno related information visit Technographx.

There is no doubt about the huge impact of technology in all spheres of modern...