The most awaited movie of the year, “No time to die” gets postponed to November 2020 due to the outburst of Coronavirus. It was supposed to release internationally on April 2, 2020, while in the US the date was April 10, 2020. Coronavirus is no more an alien term after it claimed more than 3000 lives and affecting every sect of industries. The spread of this deadly virus had lead to closures of theaters in countries like China, South Korea, and Japan. Fans are really hurt after the James Bond Movie delayed news.

No time to die is a major film produced by Michael G. Wilson and Barbara Broccoli and under the banner of MGM and EON. It cost more than $200 million in producing it millions of others go behind the marketing bucket.

The new date of release in the U.K. is 12th November 2020 while the worldwide release would be Nov. 25, 2020.  The coronavirus affect Hollywood

“MGM, Universal and Bond producers, Michael G. Wilson and Barbara Broccoli, announced today that after careful consideration and thorough evaluation of the global theatrical marketplace, the release of NO TIME TO DIE will be postponed until November 2020.” 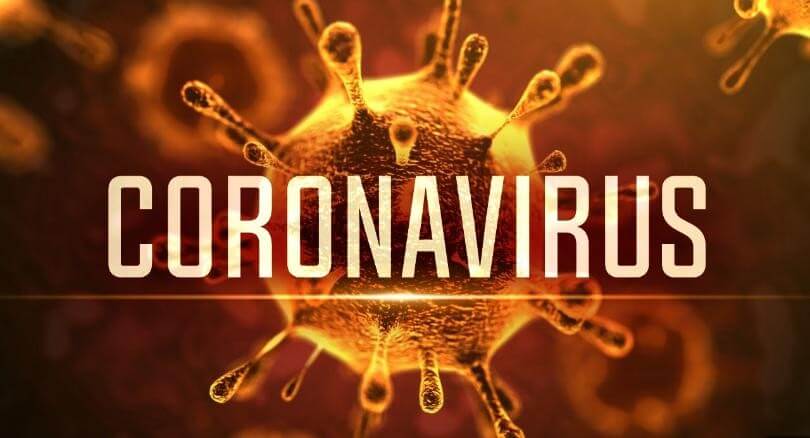 You might be surprised to know that No time to Die is not the only one to get affected by the virus. Let’s have a quick glance at the number of other events effect in the reverse timeline:

The national canceled their Tokyo tour dates stating on twitter: “In the interest of public safety”.

Taking a measure against the coronavirus the Cannes film festival rollout a statement to ensure the safety of all attendees. Although the event will take place at the scheduled time and date.

Due to increasing concerns and uncertainty about the virus, the UK 33rd season is on a halt.

Feb 28: A postpone by Green Day

Green day is another name on the list to postpone the tour. It says, “We know it sucks, as we were looking forward to seeing you all, but hold on to your tickets we’ll be announcing the new dates very soon.”

“Map of Soul”, K-pop group cancels its show which meant to be held in April.

A plan was put on hold by the production of “Mission: Impossible 7”.  Its representative state that, “Out of an abundance of caution for the safety and well-being of our cast and crew, and efforts of the local Venetian government to halt public gatherings in response to the threat of coronavirus, we are altering the production plan”.

Feb 24: Delay in the release of “Sonic the Hedgehog”

Feb 14: Asian tour get a red flag from Khalid

Not only that many of the museums around the world have been shut for a temporary basis.  Movies like “Mulan” has been canceled along with the “Onward” and “The Grudge”.

So, it was a piece of heartbreaking news for the fan of “No time to Die”, but it was much-needed keeping in mind the widespread of such deadly virus and its no cure. Make sure to bookmark Technographx for such news and updates from different sects of industry.