Jack Ma, a Chinese investor, social worker, a future centric business tycoon, is popularly known as the co-founder of Alibaba Group. He founded the Alibaba Group with 18 others in the year 1999 in Hangzhou, Zhejiang. Known for his futuristic approach, 55 years old Ma, the executive chairman waved goodbye to Alibaba in the coolest way on Tuesday. The 55th birthday of Jack marks his last day in the company. 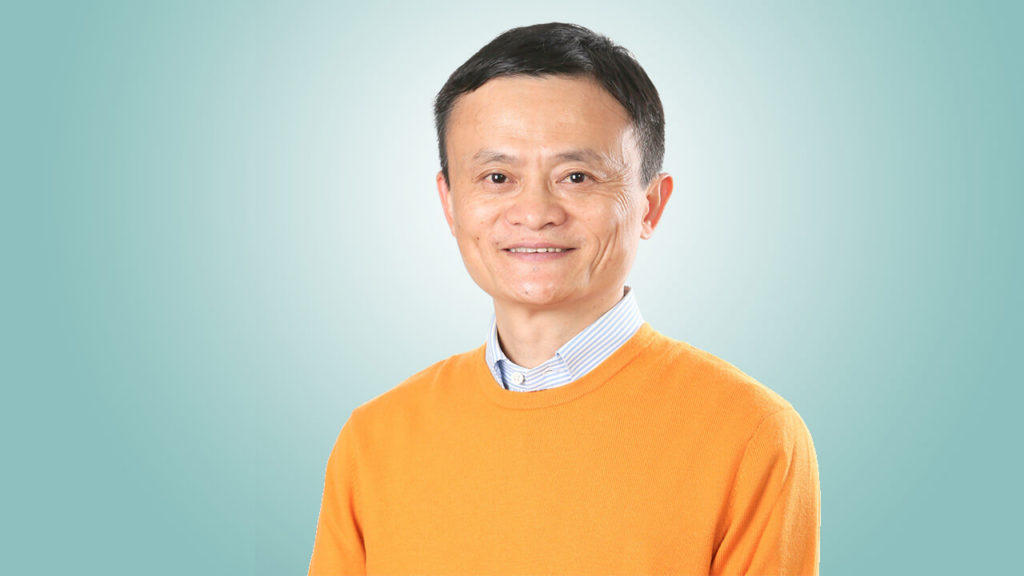 The giant online company is listed as the most valuable company in Asia with the market capitalization of $460 billion. Dealing with e-commerce, artificial intelligence, cloud computing, and financial services, adopted new six core values in the existing values of the company. One of the new value-focused  “respect the work-life balance decisions of every individual” which is opposite to the recent comment of Jack asking the tech-based employees to work extra hours in the night and on weekends.

One year back, Ma has promised to handover the responsibilities and duties to CEO Daniel Zhang. The guests and employees become the witness of the amazing solo performance of the billionaire founder in the 80,000-capacity stadium. The four hours farewell celebration of Jack Ma starts with the performers dressed in traditional clothes, shaking their bodies on dubstep music. The singers’ performance follows it, giving the tribute to Jack for performing in such big events. 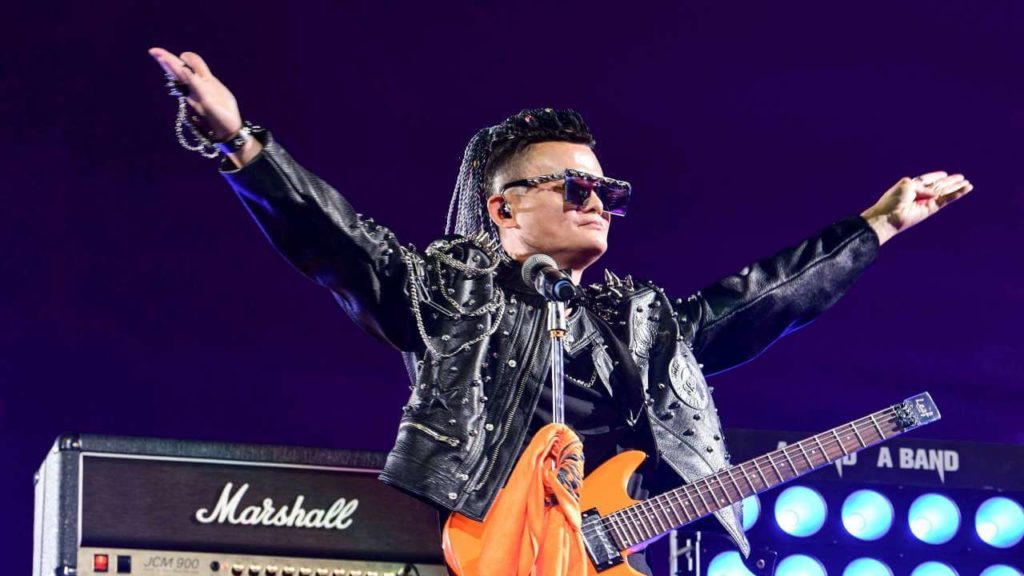 The audience also becomes the witness of the parade of floats briefings audience about the giant player’s division like Ant Financial and Tmall. Even Jack could not control his tears on songs and skits put up by staff members, which took the Chinese social media with the storm as “ Jack Ma has cried” trend.

Even Jack let the audience tapping their leg with his solo performance, where he played the guitar and dressed in a leather jacket and a rockstar wig. The co-founder Lucy, Joe Tsai, CEO Zhang, and CEO Wang Jian left the audience mesmerized with their rockstar like the performance of Chinese pop songs. Jack Ma also known for his motivational quotes.

In his goodbye speech, Jack says,” After tonight I will start a new life. I do believe the world is good, there are so many opportunities, and I love excitement so much, which is why I will retire early. ” He even urged Alibaba to focused more on 5G and big data. 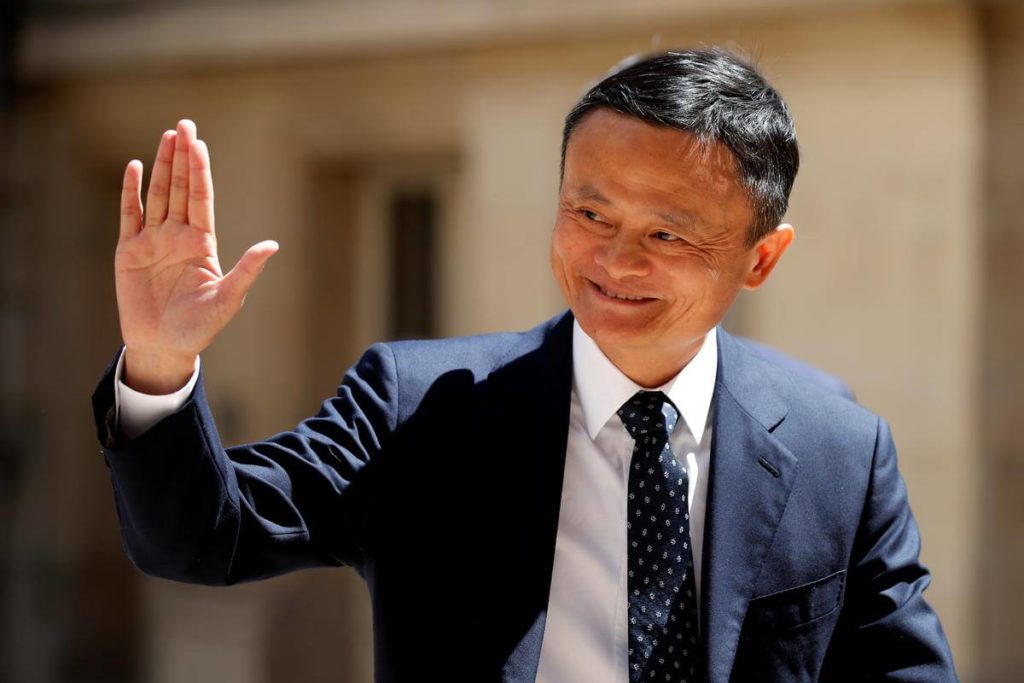 No Time to Die: James Bond Next Sequel Trailer Has Been Released

James Bond fans should be very happy and excited as the trailer for the upcoming...