Samsung and Huawei both produce excellent smartphones and are rapidly increasing their scale towards becoming top-most mobile manufacturing brands of the world. The smartphones produced by both companies are loved by the people due to their excellent features and specifications.

Today, the race to launch the world’s first smartphone with a display hole continues between these two biggest handset makers of the world. Both Huawei and Samsung are likely to launch a phone that is having a “punch hole” cut-out in the display for avoiding the bezels. The scenario is like Huawei vs Samsung in the first launch of such a smartphone.

While Huawei is preparing to bring the Nova 4 with a punch hole design, at the same time Samsung is eager to bring out the Galaxy A8s with an Infinity-O display. The question is which manufacturer will be the first to launch the first bezel-less smartphone with bullet hole camera. Will it be Huawei or will it be Samsung? Only time will tell that. 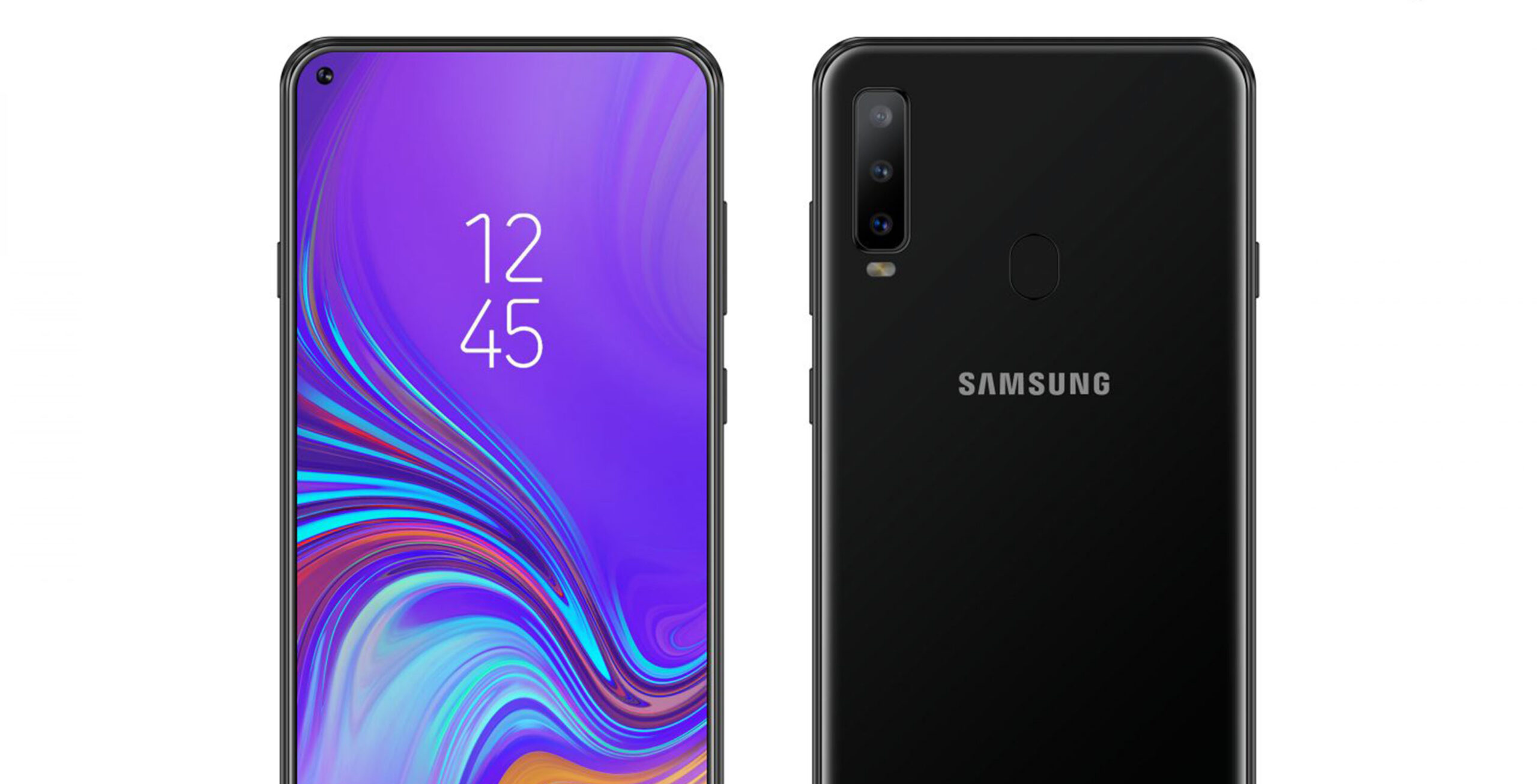 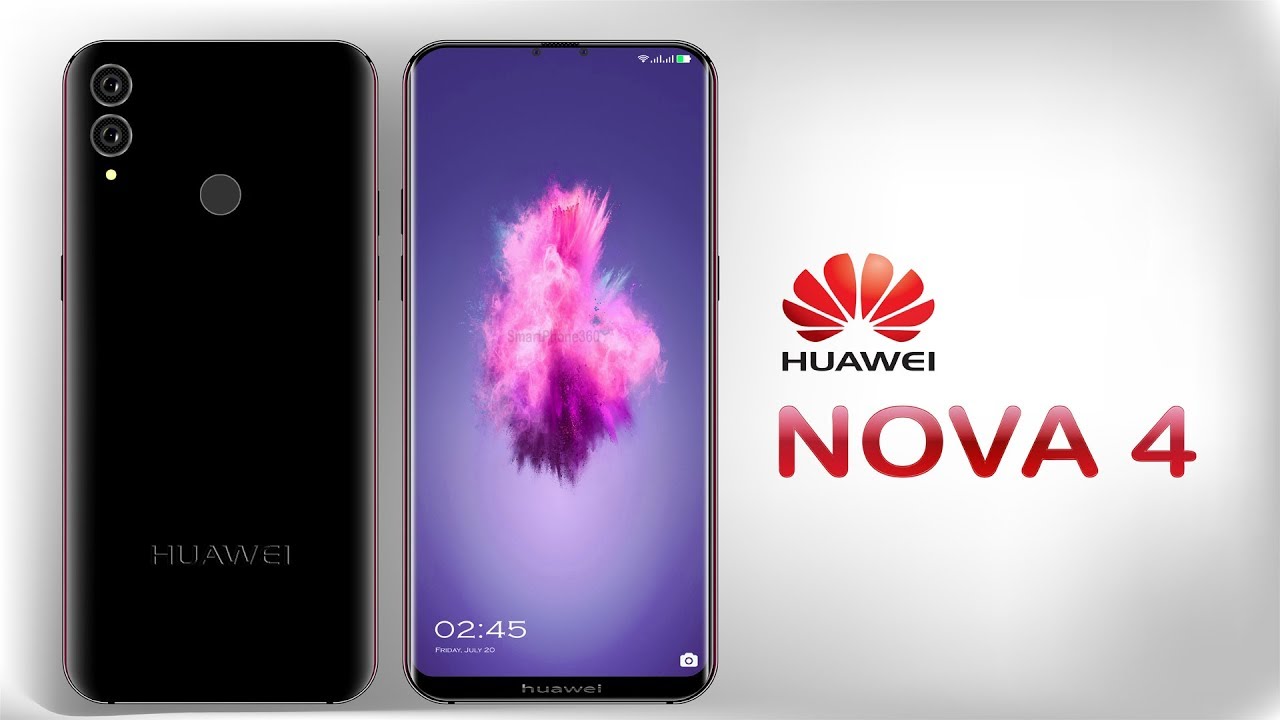 However, the plan of Samsung to launch the first punch hole design for the front-facing camera might get fail as its one of the biggest competitor Huawei is also planning to launch a phone with the screen hole design as early in December. The Huawei Nova 4 is expected to have a hole in the upper left corner of the front display similar to the model being planned by Samsung. 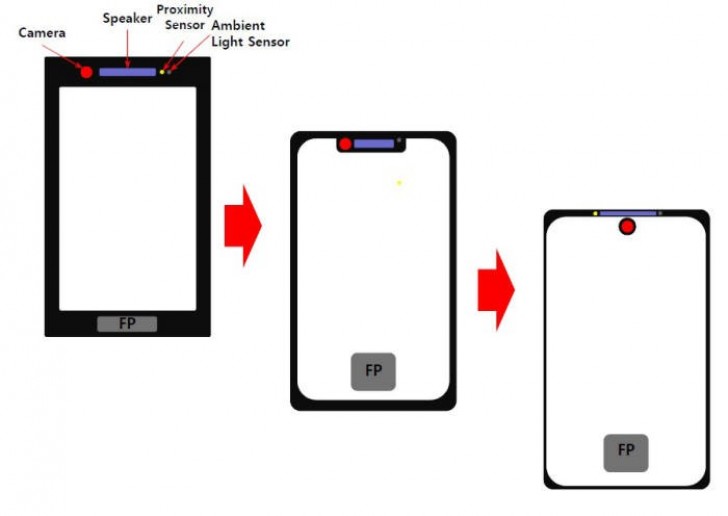 The smartphone makers are trying to work on a number of ways to increase the display on the device. For providing an edge-to-edge display on a phone and offering a place to add a front-facing camera, there are two choices out there with the makers. One solution is to add the notch in the middle of the screen and trim the size of the front bezels. Another solution is to include a screen hole for the front camera. This is a clever move and Huawei vs Samsung is based on this move.

Although web design is one of the most crucial factors for the success of a...