iPhone has the reputation of performance compared to other brands. This fact often drives its cult following evident in any new release. However, like other mobile devices, it is constantly faced with problems of dwindling performance. This is especially true in cases where the iPhone’s memory is filled with files both seen and hidden.

Other factors like battery life, especially in older versions come into play. So how do you optimize your iPhone to allow you to play your favorite games or videos? Freeing up space offers room for games to not only be installed but run in your phone. 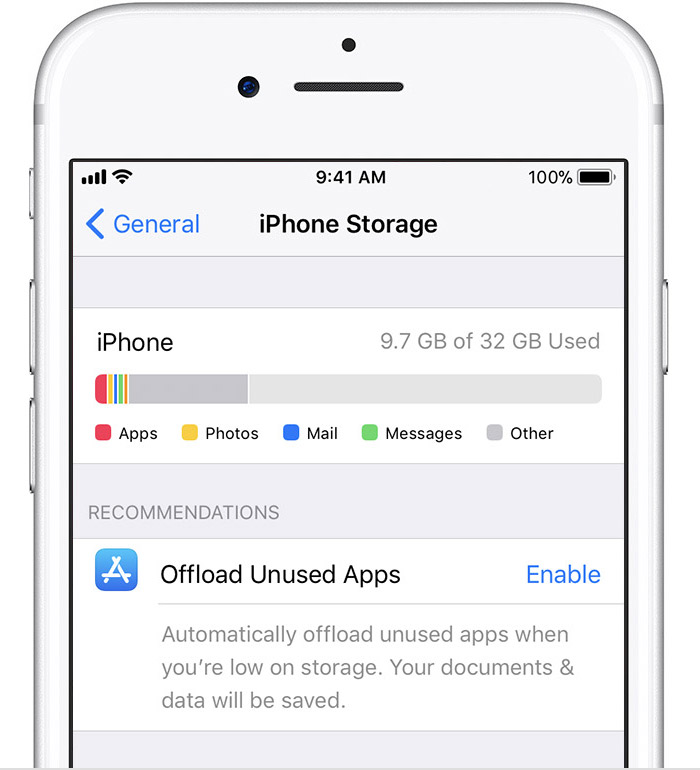 Perhaps the most straight forward answer to optimizing your iPhone is freeing up space. iPhone like other phones has storage capacity. Other models though have expandable memory and can easily transfer files from internal memory to the external micro-SD. Freeing up space may range from direct deletion of apps one considers useless, files, podcasts or music. However, there are other hidden files in your iPhone that you may not be aware of. Deleting apps is a fairly easy process. You navigate to the app icon, the app will then wobble. On the top left corner, an X will appear, simply tap it and boom! Your app is gone.

Any phone user is familiar with unwanted apps and games that take space. Games and apps have the distinction of also using your iPhone’s CPU. The fact is even made worse by the fact that some applications run in the background without your knowledge. However, this varies from one game to the next. You don’t expect to use the same resources watching or reading Manga on your iPhone compared to what you would use while playing Godfire or Modern Combat. To optimize your phone’s performance, it is also important to delete the applications and media you consider unnecessary.

Another less drastic solution to the problem is restricting background applications. Applications utilize your CPU to run. This strains the CPU especially if you are gaming using your iPhone. The end result is the game either loading slowly, hanging or constant breaks hampering the gaming experience. 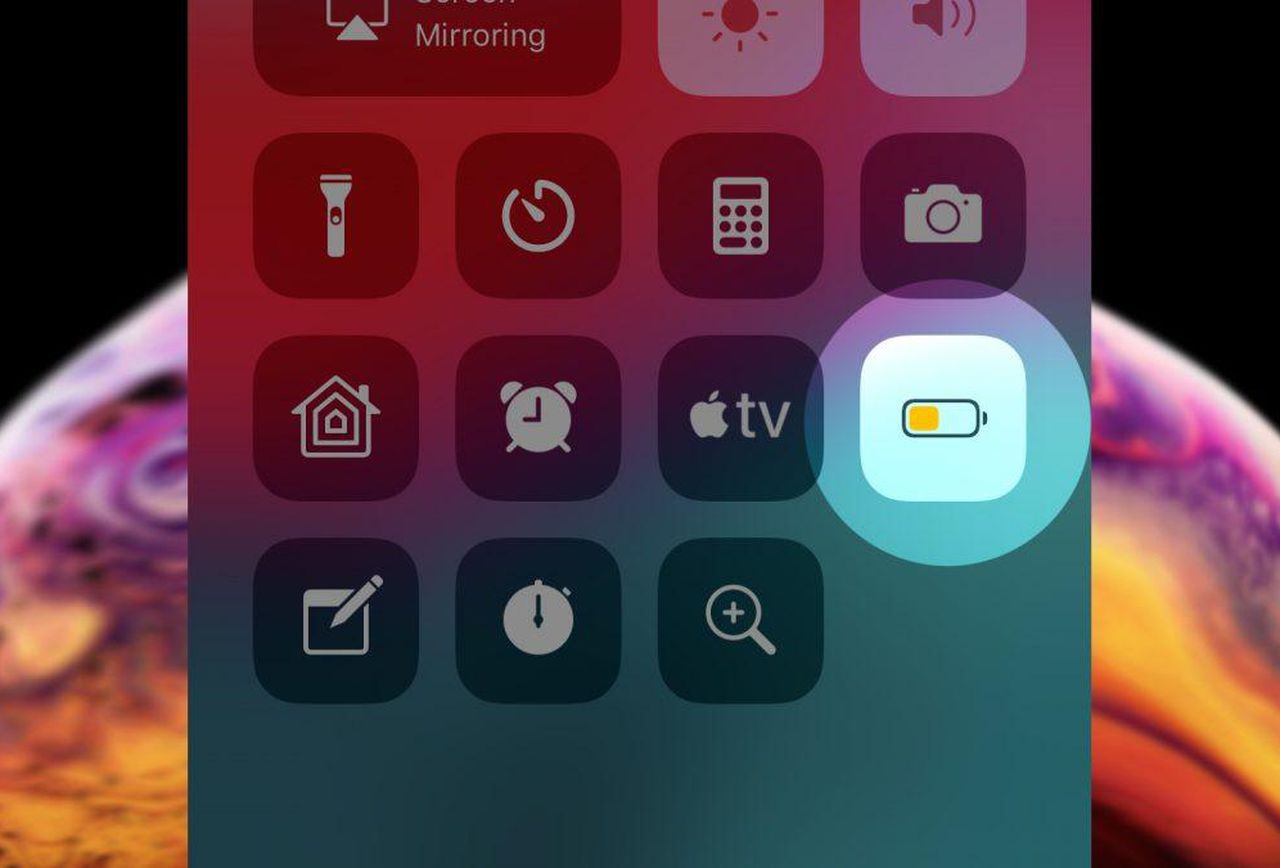 It may come as a surprise that Apple was accused of deliberately slowing down the older versions of their iPhones. So much so, that there have been mass complaints by users over the sluggish nature of their old phones. Apple contends that the older versions cannot keep up with the demands of new games, apps hence the speed.

Your battery may also be a culprit. Batteries impact the performance of a phone. However, before resorting to this move, you must have checked other possible causes of sluggishness like storage. Getting a new battery may solve the problem. However, unless your warranty is still applicable, you will have to part with money to get your new battery.

Another trick most people use is the calibration of their batteries. It’s a simple task. Simply ensure your iPhone’s battery drains to zero. Then charge the phone while it’s on until 100%. Doing this makes your phone ultrasave. This in effect ends up improving the performance of your iPhone.

The software’s like iPhone care pro help in getting rid of junk files in your iPhone. A quick clean helps to free up space especially from junk and hidden files like browsing cache. However, before embarking on drastic measures, simple deletions, restriction or new batteries can optimize your iPhone for a wonderful gaming experience.

The 15 Most Comforting, Feel-Good Netflix Shows To Watch In Lockdown

It is a tough time for all of us. Due to the sudden coronavirus outbreak,...