“Hello Google Bhai, Gujarati ma bolo ne”. Now say thanks to Google for introducing Google Search in Gujarati and other local languages of India. Yes, it’s possible. Google is now available in six other local languages and Gujarati. Right away after the command of the language, the virtual assistant will interact in the chosen local language. The Google Assistant can now understand Bengali, Gujarati, Kannada, Malayalam, Tamil, Telugu, Hindi and English. 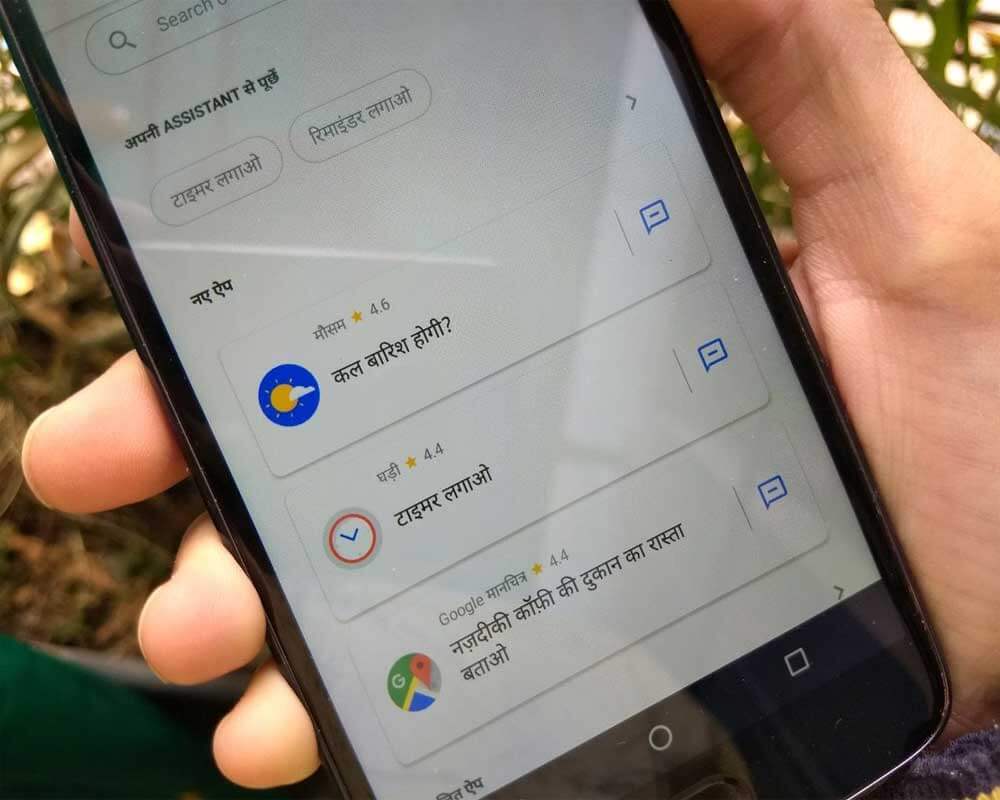 When in 2016, Google introduced the Hindi language for mobile phone users, the move was welcomed with open arms. In fact, results in the number of queries for information increased tenfolds for Hindi. Knowing the fact that India has 699 million internet users as of now, making us stand at the 2nd Position in the world, Google has played a well shot.

With the new feature, you can use the assistant feature on your smart computer, speaker and mobile phone without worrying about the OS language. Google celebrated its 5th Annual event in India on 19th September in Delhi and Google breaks this welcoming news in Delhi.

Further, the Google representative said, they are even planning to add languages like Punjabi, Oriya, and Urdu by the end of 2019. Anytime to switch between the languages is a real gem of the feature. The feature will be rolled out on KaiOs devices, Android and Android Go. Even Google Lens will now be able to recognize Tamil, Marathi and Telugu language. 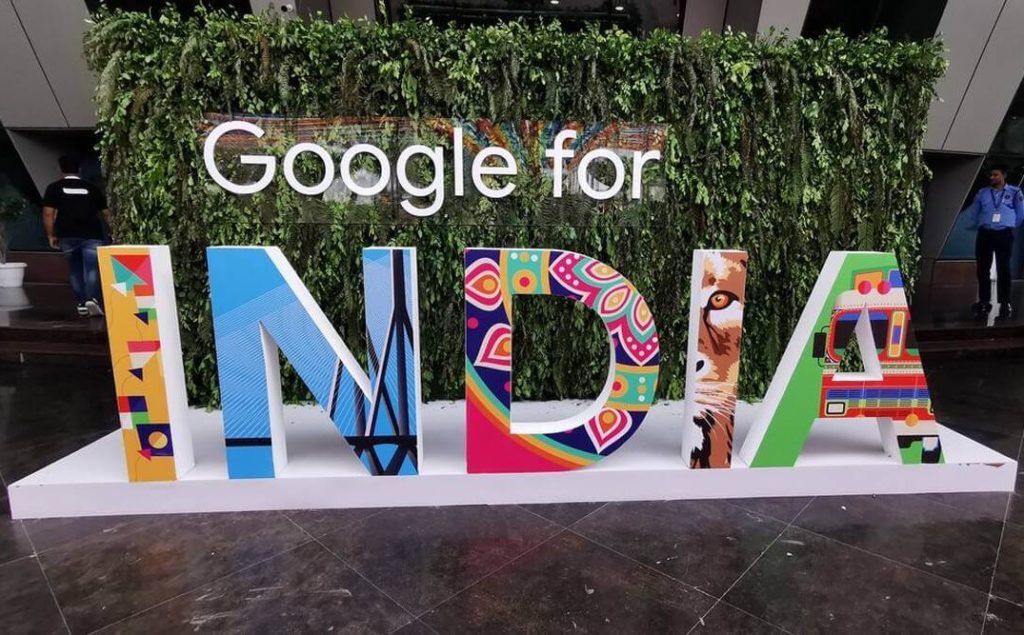 Here are some Google algorithms for SEO.

The announcement of Google Search Launched In 7 Local Languages In India is great news for Indian. Let us know about your view in the comment section. For all the updates about the tech world, keep following Technographx.

PUBG On Switch – Is It Real or Just Talk In The Air?

Player Unknown's Battlegrounds or PUBG needs no introduction as it is already world-famous. People from...