There are many smartphones getting launched every month but this time Technographx has brought the most exciting tech-news. The mid-range handsets of Google such as the Pixel 3a and 3a XL’s launch date and prices have been revealed and the fans are going gaga over it.

Google’s own store page revealed a teaser poster that revealed that something big is going to happen in the Pixel Universe on May 7 which is, in fact, the first day of the Google I/O Conference. There are two famous quotes stated, “the power is in your hands” and “help is on the way” on the store page. The teaser was found on the store page shortly after the 9to5Google editor Stephen Hall tweeted his prediction of the Google Pixel 3a range will hit the store. But one point is worth noting that Google’s messaging doesn’t explicitly mention that it will be these phones launching on May 7. It does state that it will be something in the Pixel Universe. But the details that we are receiving from the internet recently make us believe that it is these smartphones only. 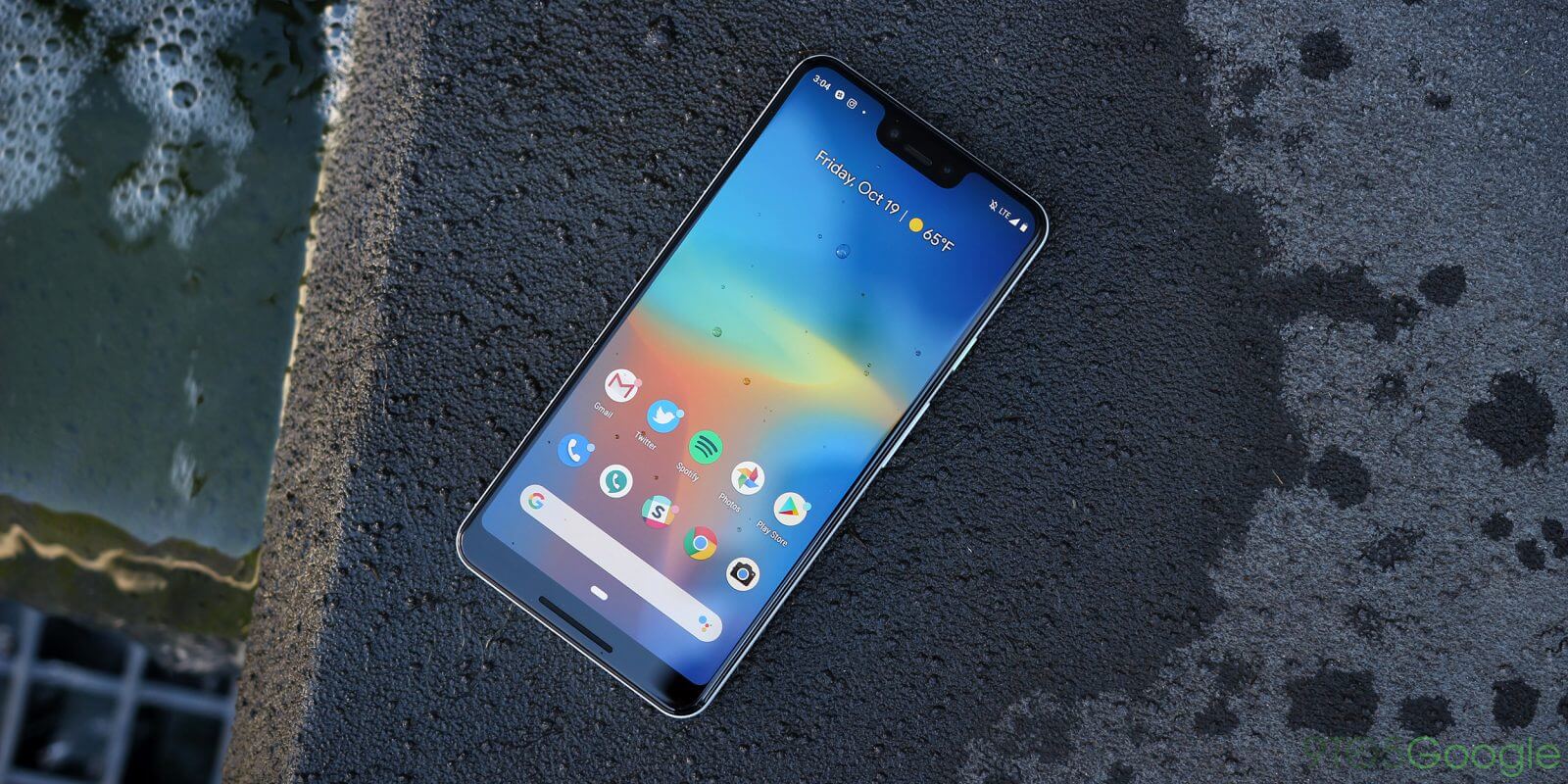 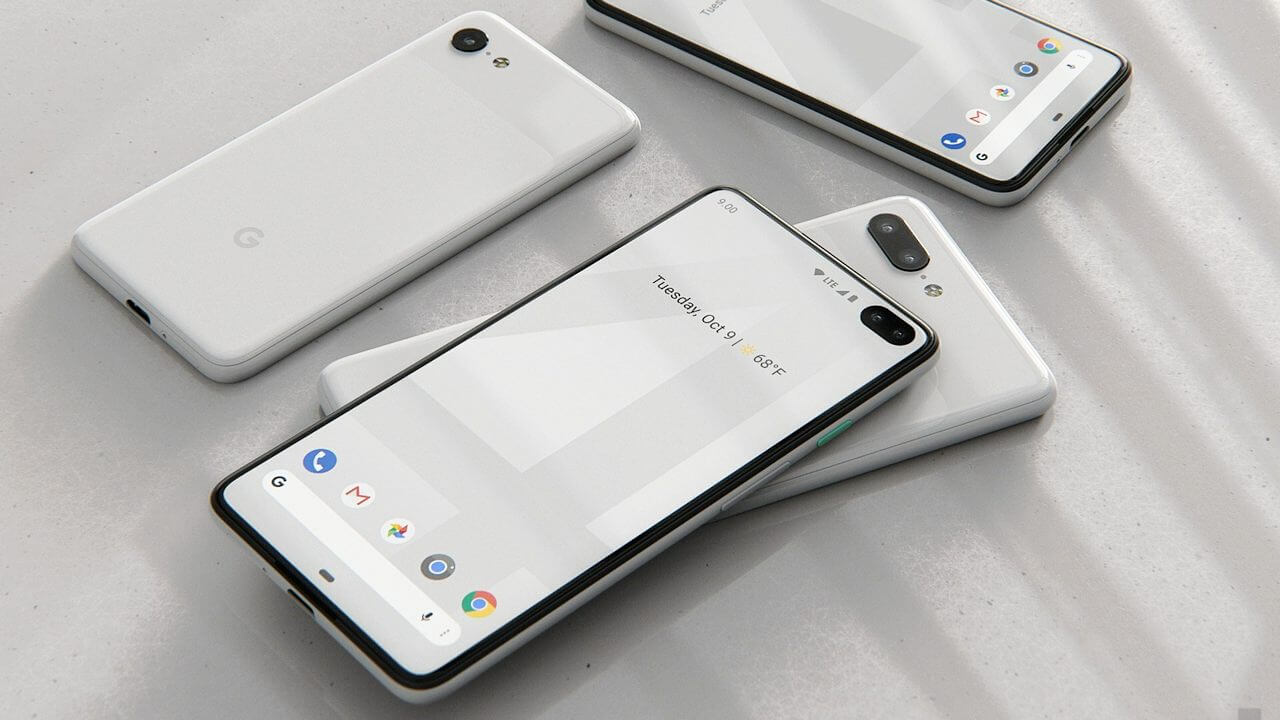 As per the leaks, the Pixel 3a series will most probably have a plastic body, and not the glass and metal. There will be 5.6-inch full HD+ display in the Pixel 3a while the bigger variant will come with a 6-inch display with a similar resolution. The operating system will be obviously Android with Android Pie running on it. Talking about the processors, the smaller one could run the Qualcomm Snapdragon 670 processor, while the bigger one will have the Snapdragon 710 chipset.

Also Read:-Google Pixel 3: Succeeding Generation of ‘Made By Google’ Series 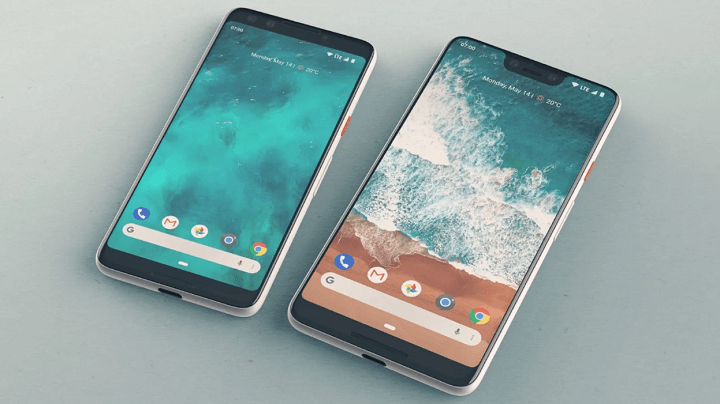 So, this was a brief overview of the two flagship phones of Google-Google Pixel 3a and 3a XL. We are strongly expecting both these phones to get released on May 7 but let’s watch out for an official update from Google regarding this. Stay tuned to Technographx for more news about these two handsets.

Jennifer Aniston Joins Instagram With a Picture of The FRIENDS Reunion!