The Android Instant Apps have already made their way to the users on the Play Store and they can be accessed with the Try It Now button. The Google Instant apps list allow the users to access the apps from social media, search, messaging and other links without the need to stop and first install the app. There are many apps on the Google play store that are having this feature. Some of the apps that have this feature are BuzzFeed, NYTimes (Crossword), Red Bull, Hollar, Skyscanner, Onefootball Live Soccer Scores and many more. 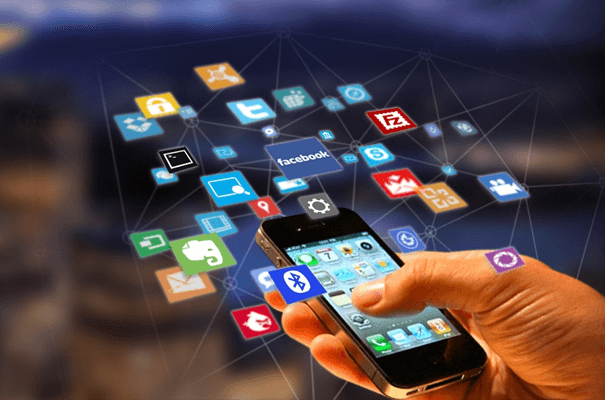 Technographx says that these apps can be tried out by users before actually downloading them, isn’t that great?. The concept of Instant apps was first introduced at I/O 2016. Google explained at this summit that the feature requires partner apps to be built with modules which means that the users will be able to access only the necessary modules at the time of tapping the features of the app without downloading the entire app. Well google is also forward in tracking and users installs phone monitoring app. 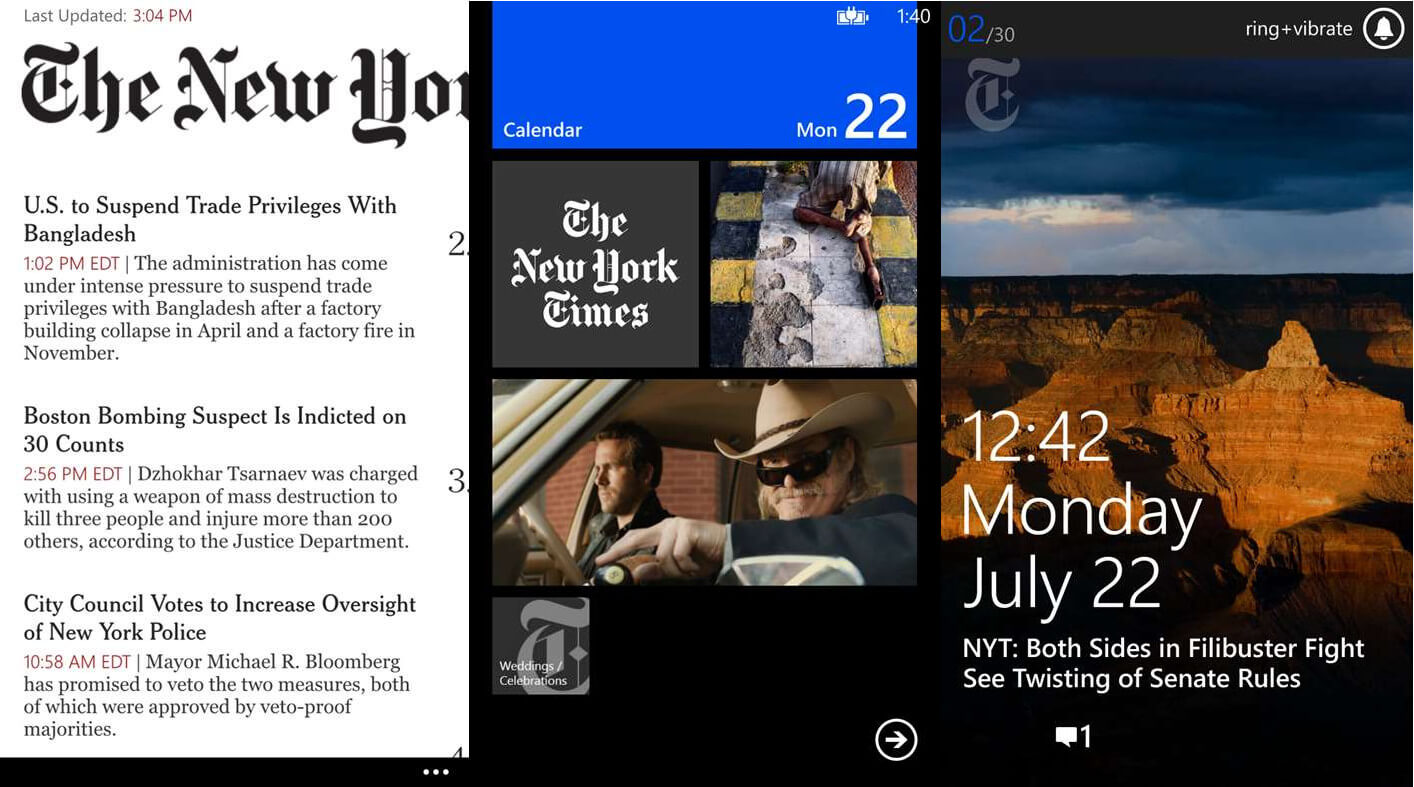 With the current integration, the users will be able to run the applications of Android instantly without any need of installation. The company has claimed that they are now available on 500 million devices all around the world. 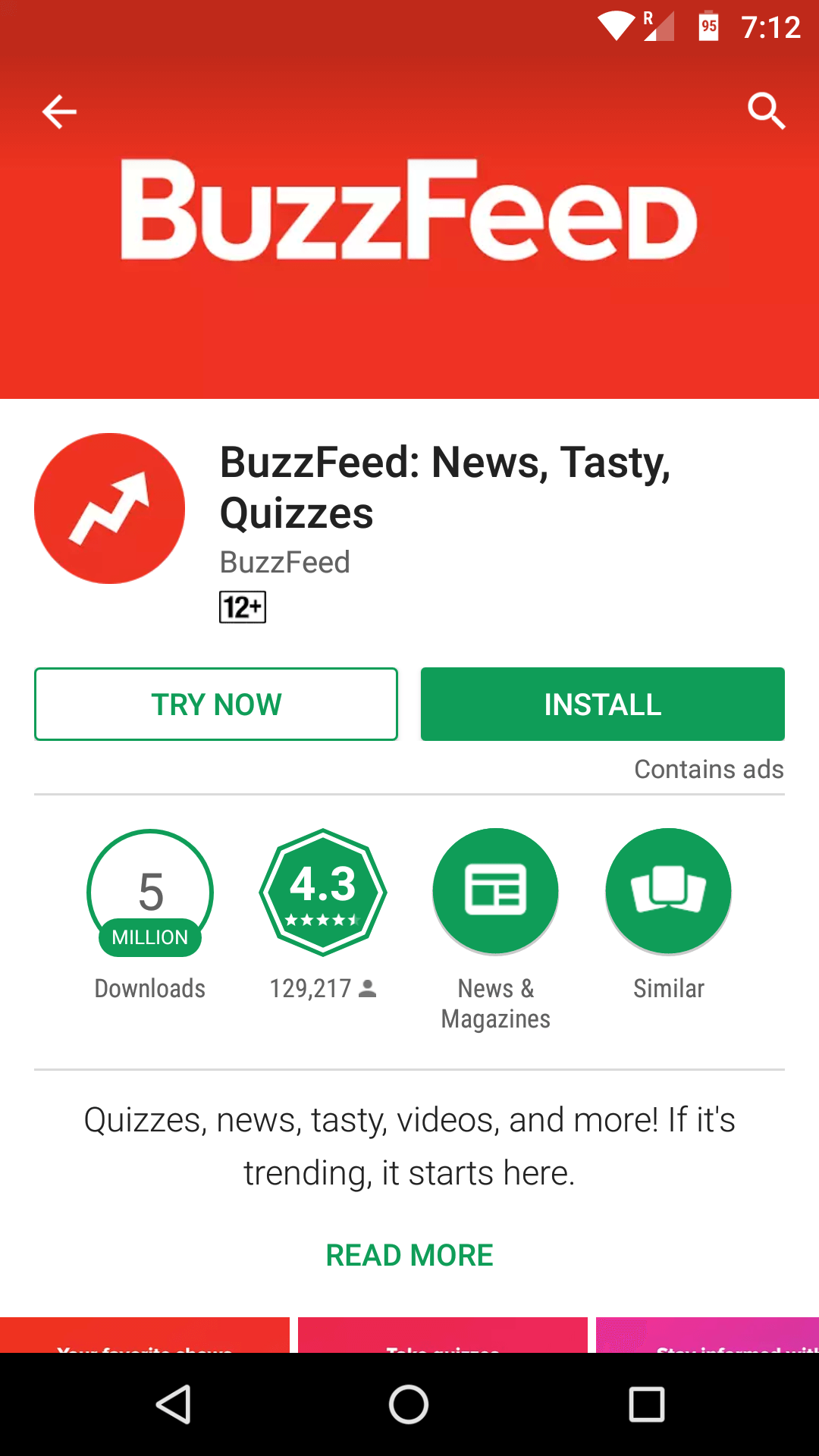 Google also made some very important announcements related to Play Store at that time. Google announced a revamped Editors’ Choice tab in Play store which is now live in nearly 17 countries. The upcoming changes were improved home section for games which will soon feature screenshots of gameplay and trailers. Two new browse destinations have come since then namely ‘New’, for the trending and upcoming games and ‘Premium’, for paid games. 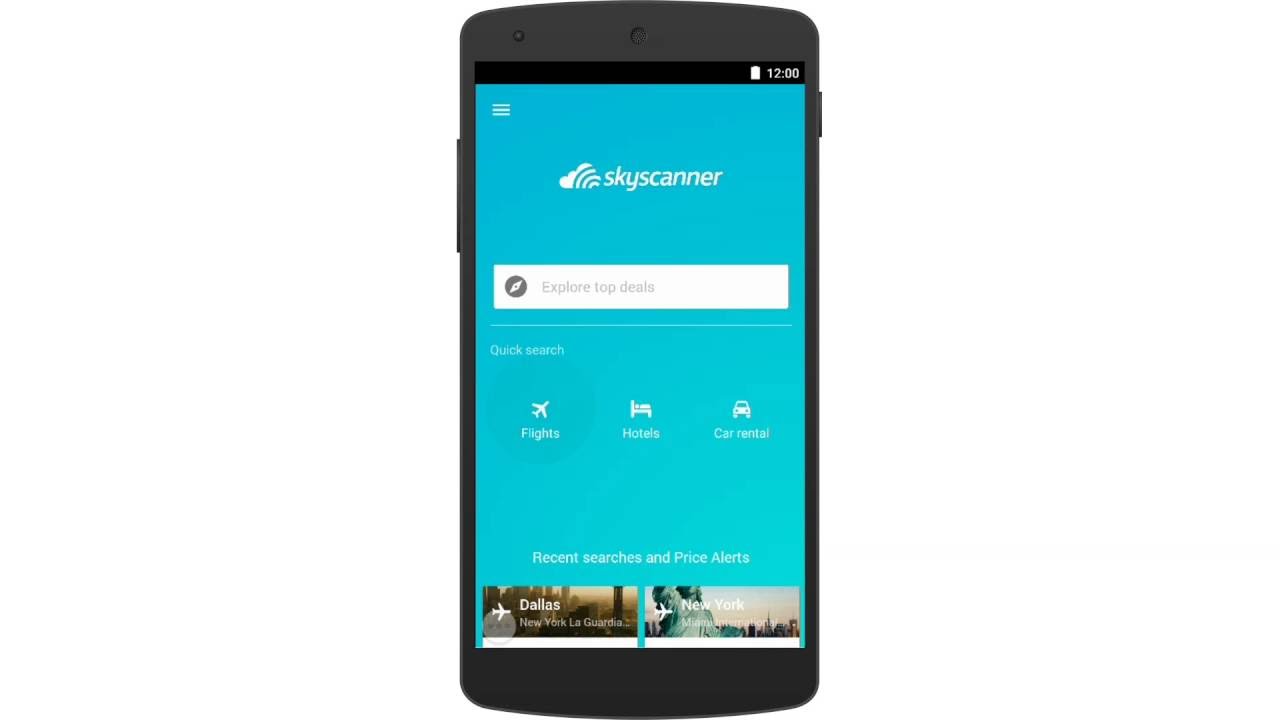 Google Pixel 4 And 4XL: Price, Specifications, Launch Date And Where To Buy?

Wait Is Over 2019 is the most happening year for Google. A Large number of...